Someone once told me an Art Director at an ad agency convinced the client they had to photograph their ad campaign in Paris because it had the best light in the world. To me, he was right. In the day it is soft and forgiving and at night it glows as if it were wearing the crown jewels. Irving Penn: “The light was the light of Paris as I had imagined it, soft but defining.” It’s no wonder than Paris has been the stage to such great photographers as Henri Cartier-Bresson, Man Ray, Brassai, Robert Doisneau, Eugene Atget, Richard Avedon among countless others I admire and learn from.

It’s Paris week all week on From Me To You~ 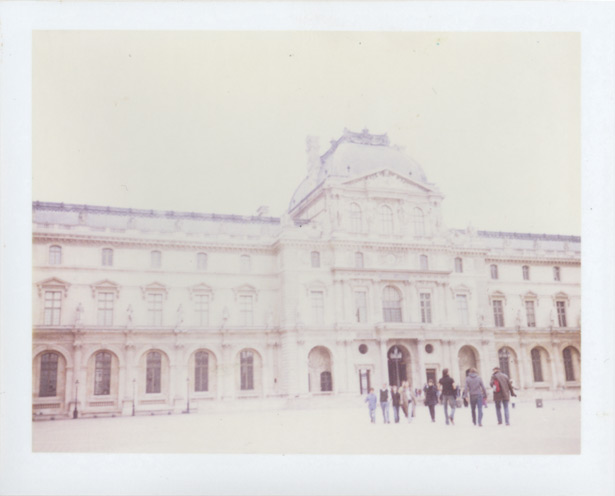 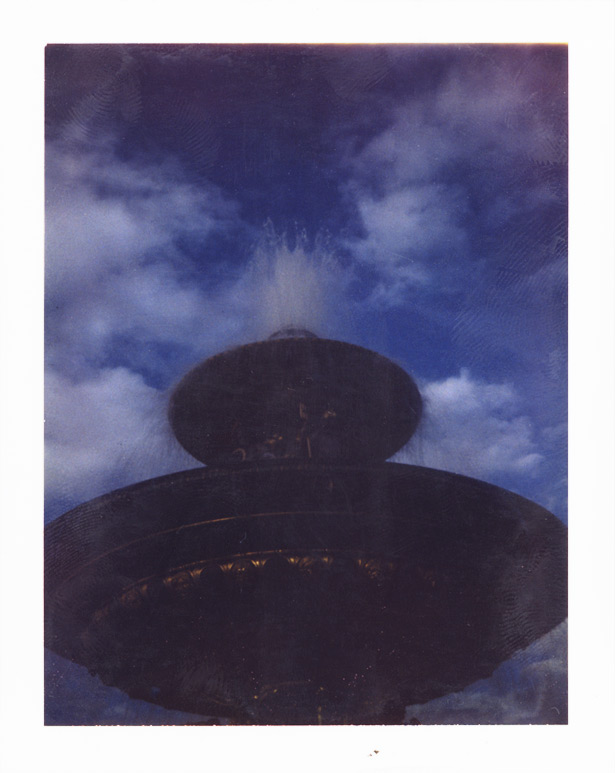 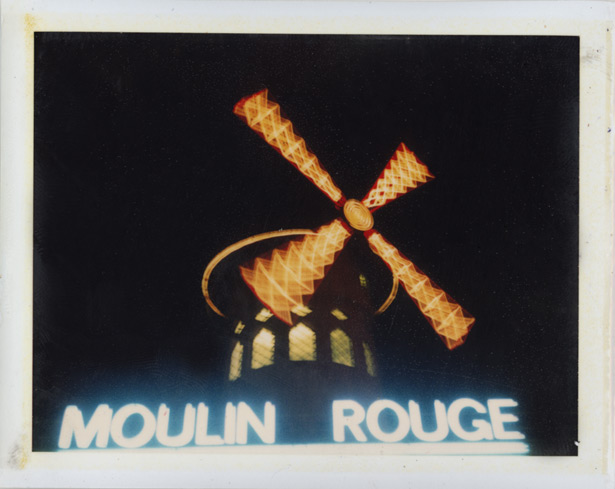 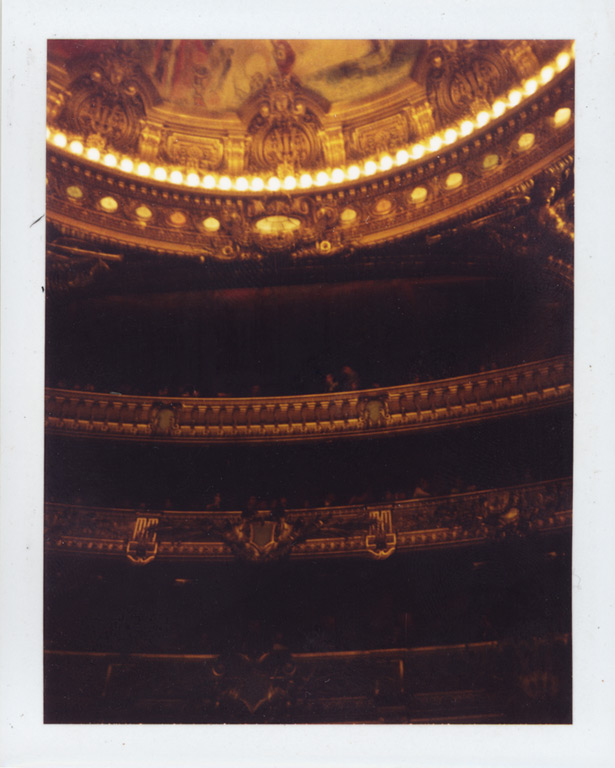 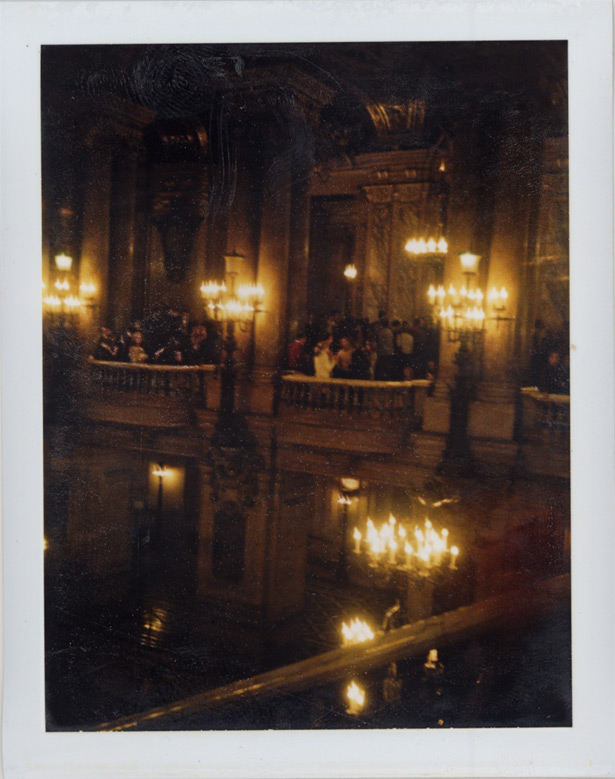 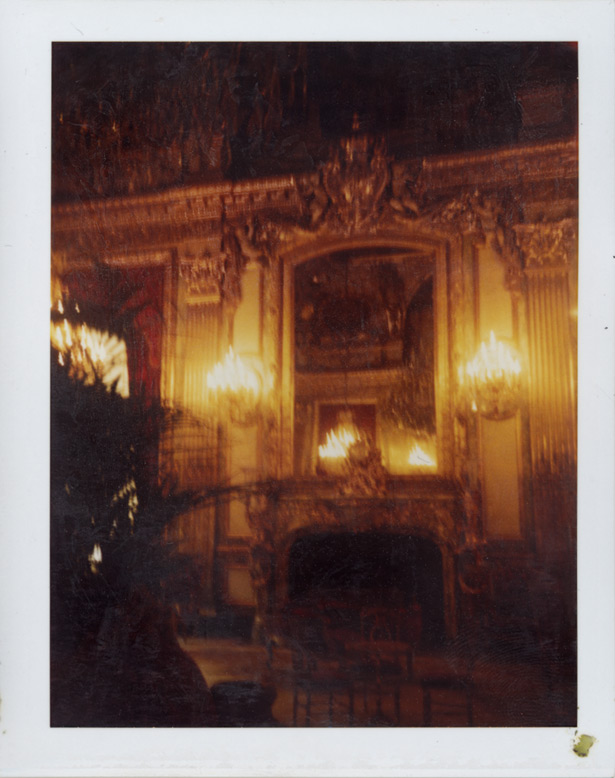 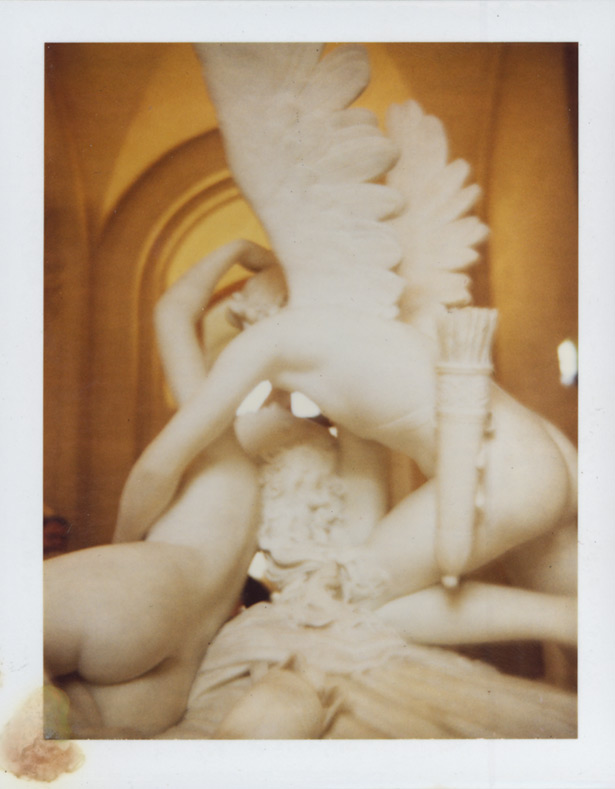 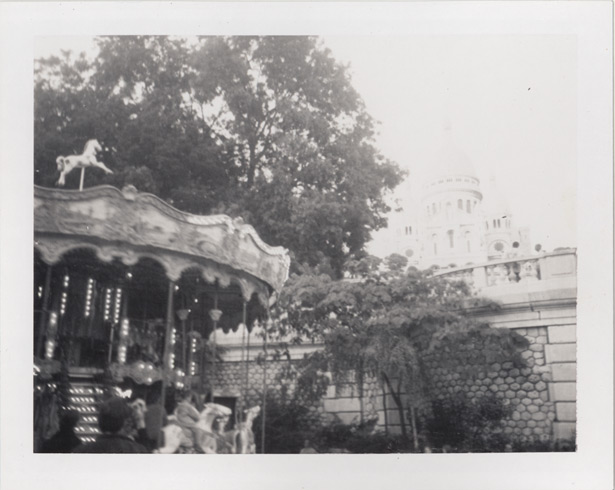 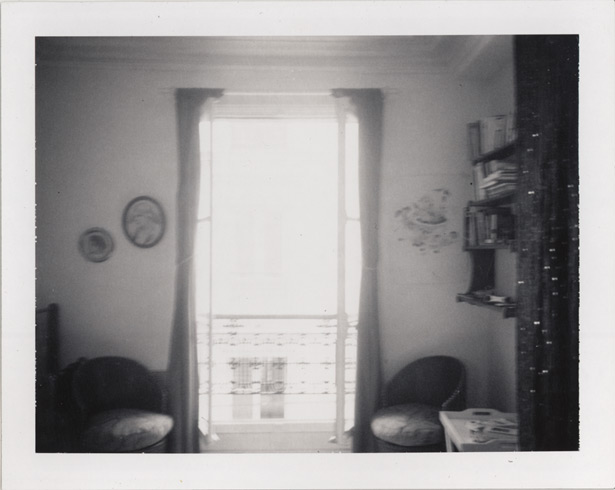 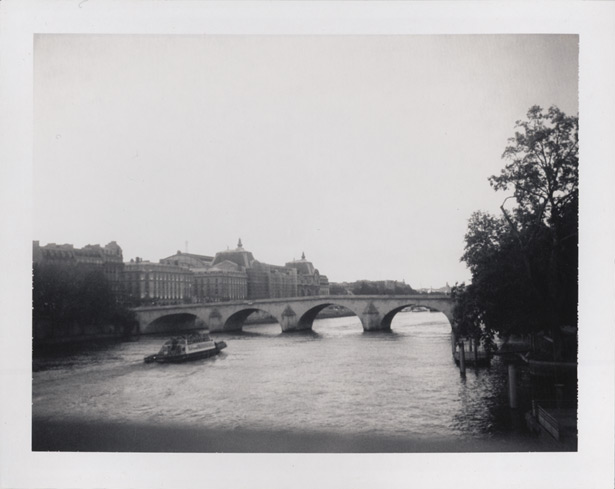 One thought on “Paris & Polaroids”