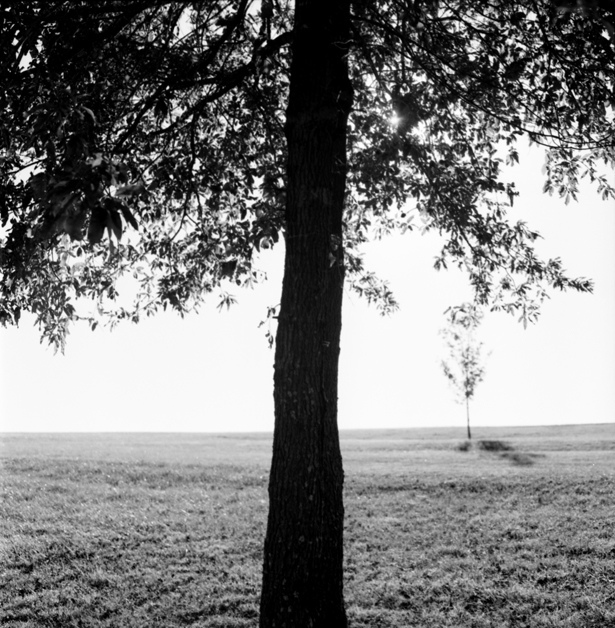 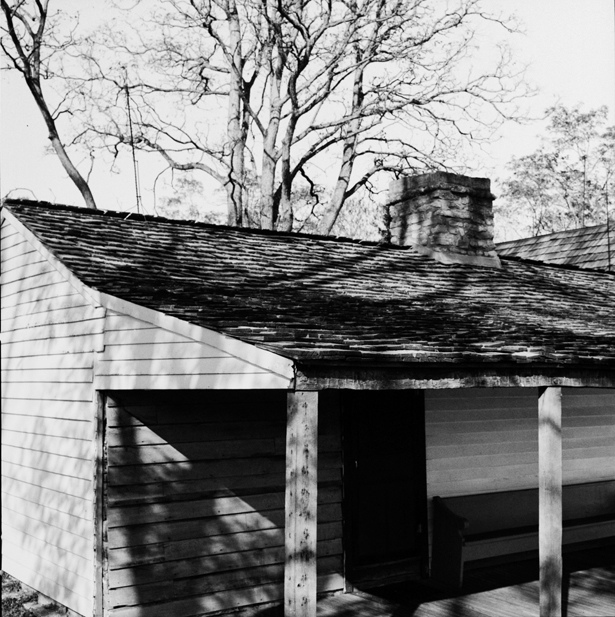 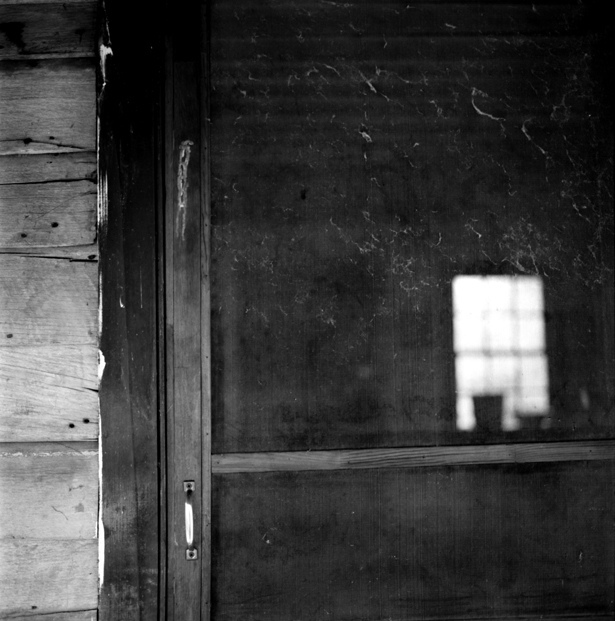 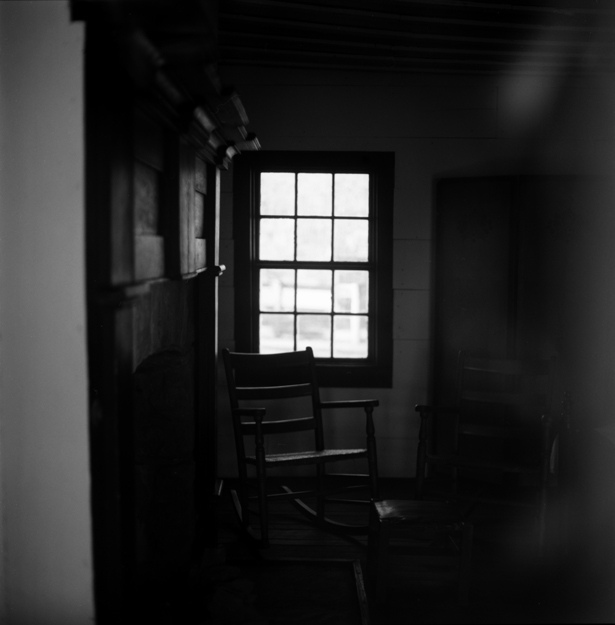 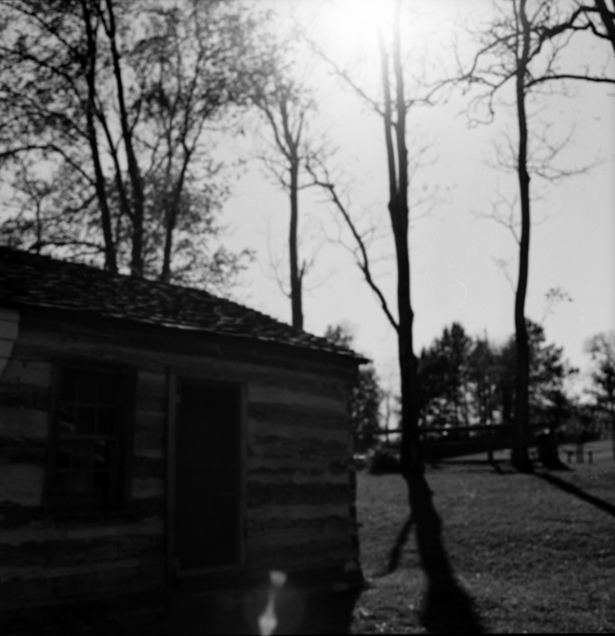 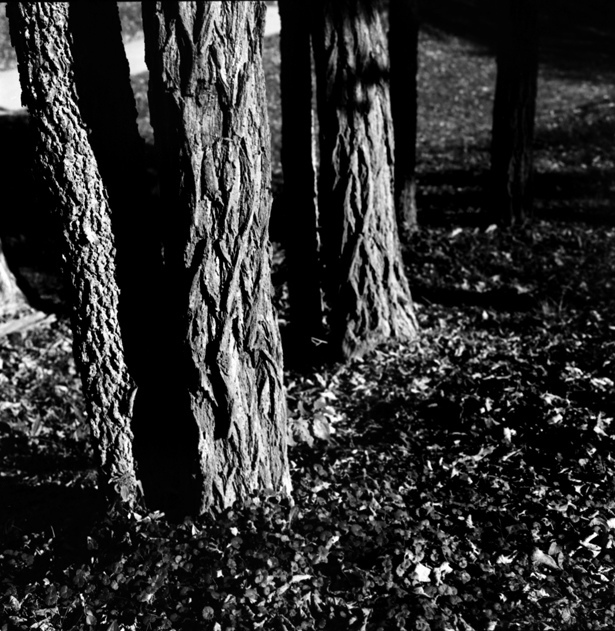 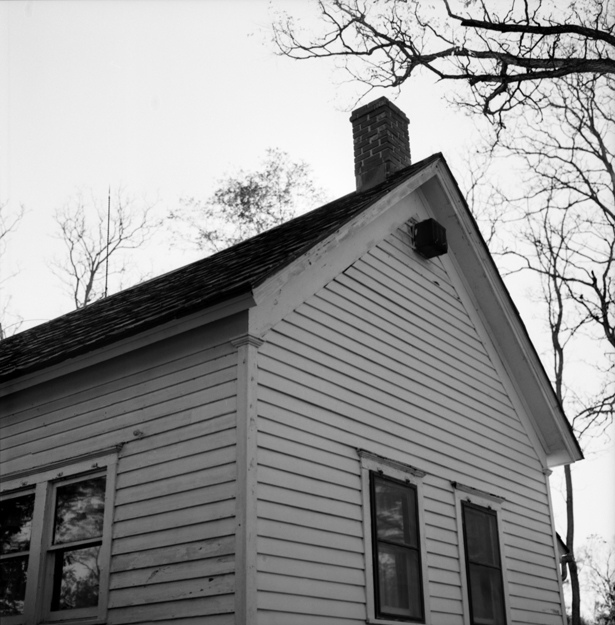 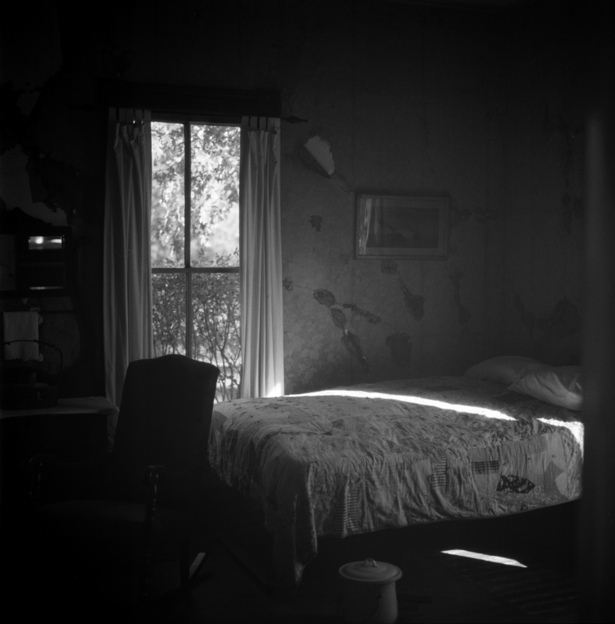 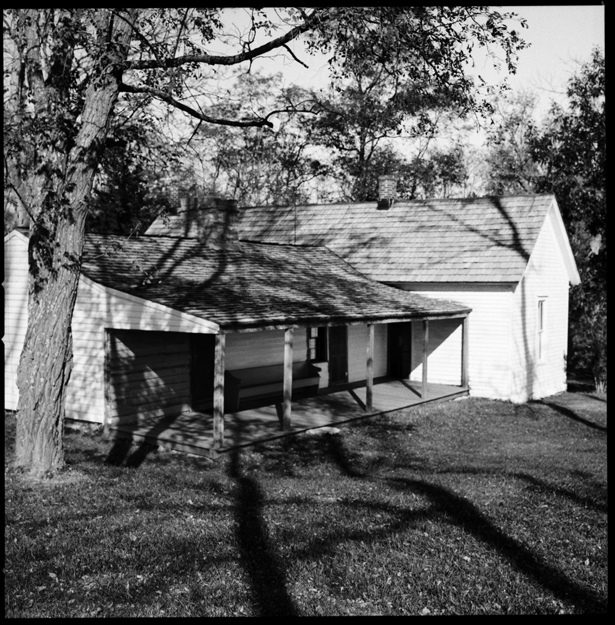 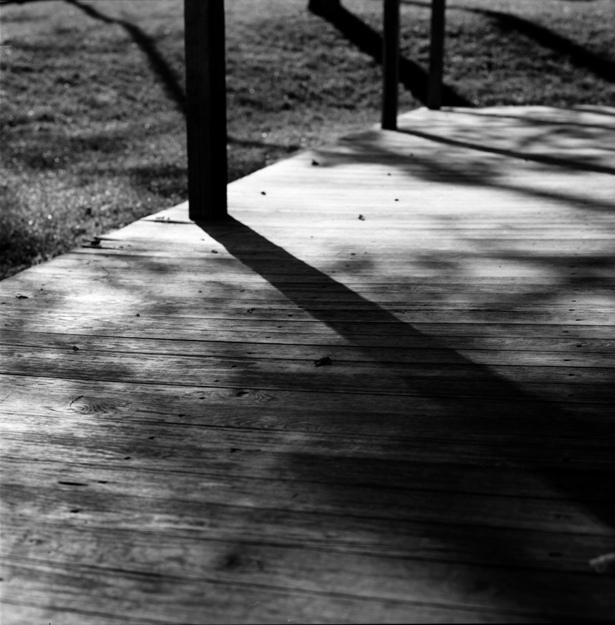 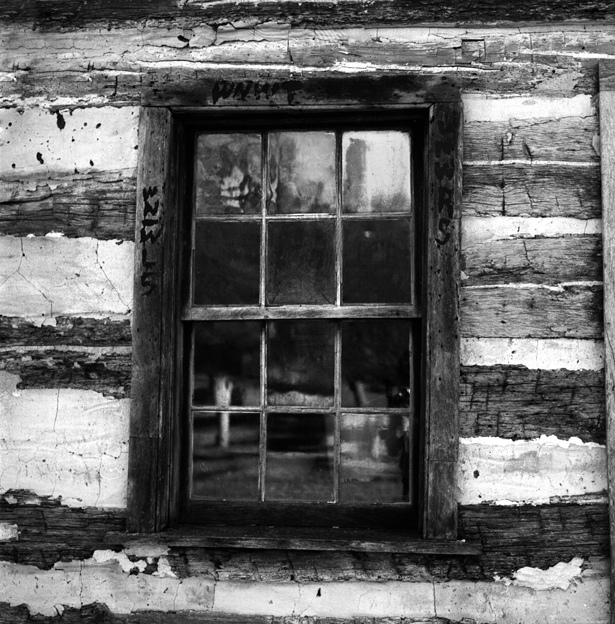 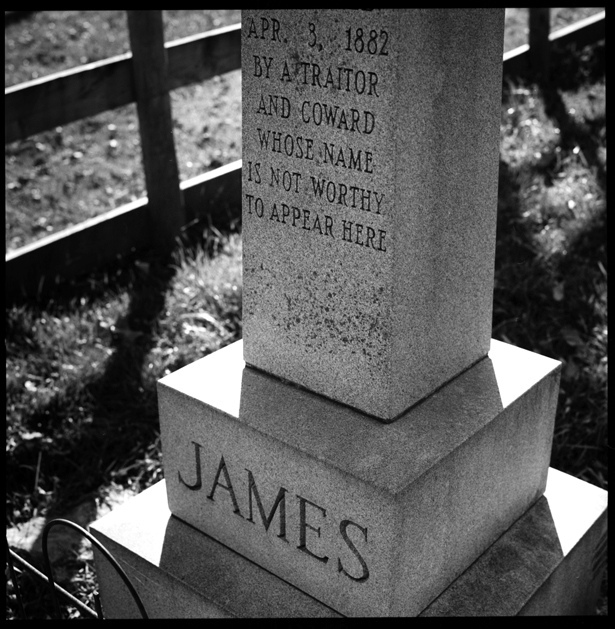 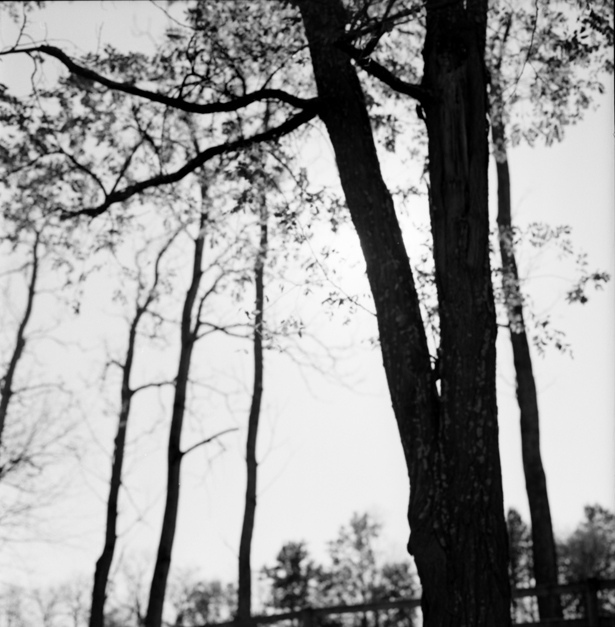 All images shot on the Jesse James Family Farm in Kearney, Missouri this fall with my Hasselbald 500C and Ilford HP5 black and white film. Journey to this place was inspired by the beauitful photography of the film The Assassination of Jesse James by the Coward Robert Ford.