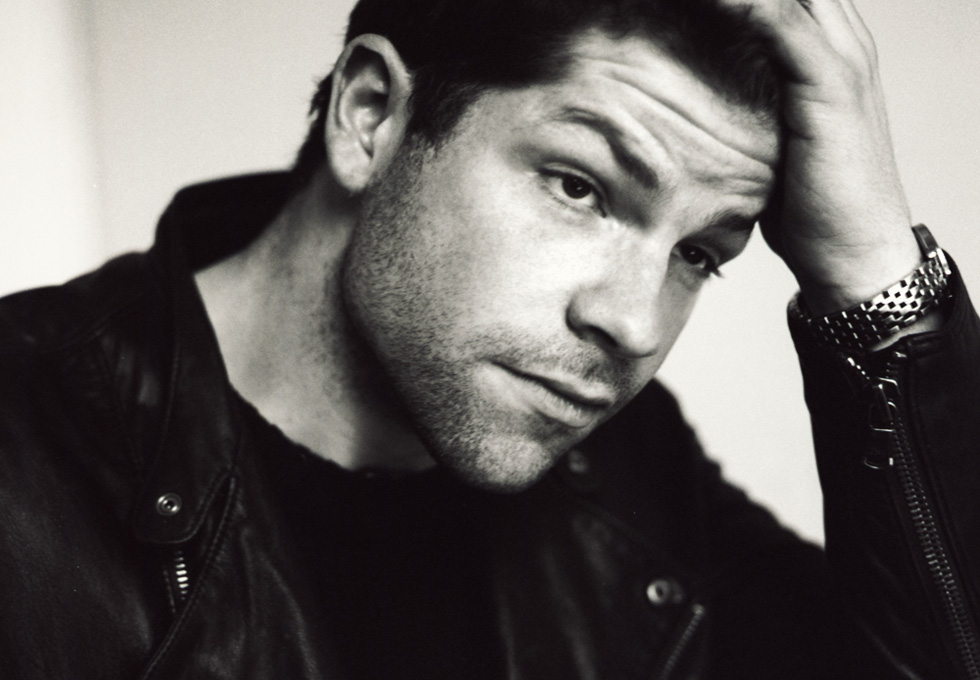 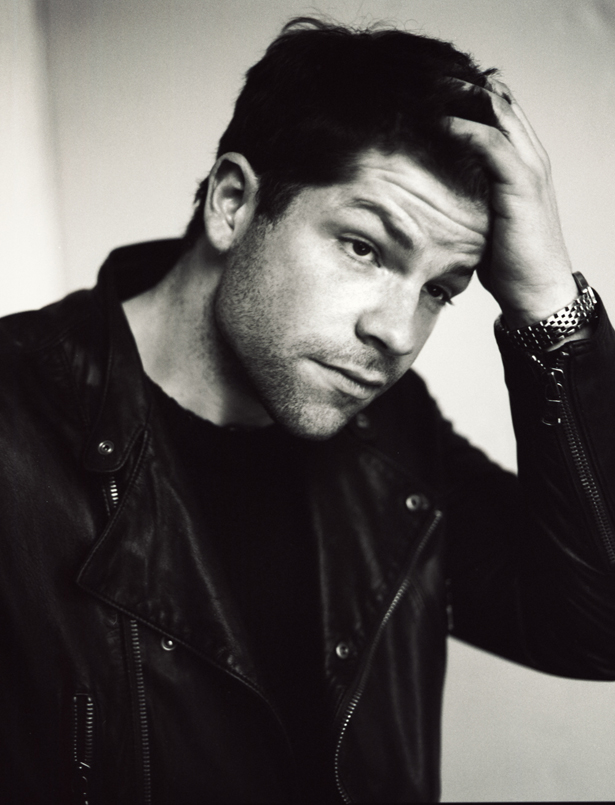 The first time I met John Jannuzzi was right before he took his current editorial job at Lucky Magazine; we shared a cab to the showrooms of Oscar de la Renta during NYFW and for the entirety of the drive he had me giggling with his snarky, sharp, cynical humor. It was love. John is one of those guys I wouldn’t mind running into no matter what mood I’m in, because I know he’ll be in a mood too and at least we can have a laugh about it. 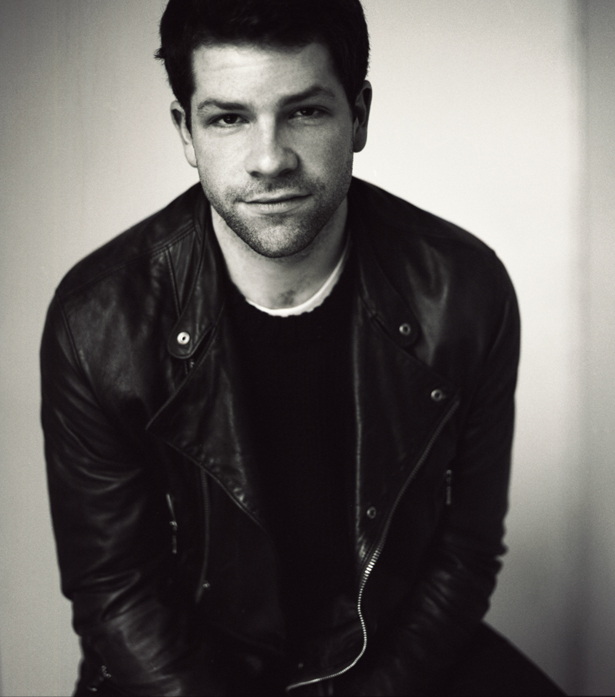 The editor on style:

“All I can tell you about fashion and style is this:

buy and wear what makes you happy.”

Above: Jacket by John Varvatos [similar], sweater by Acne 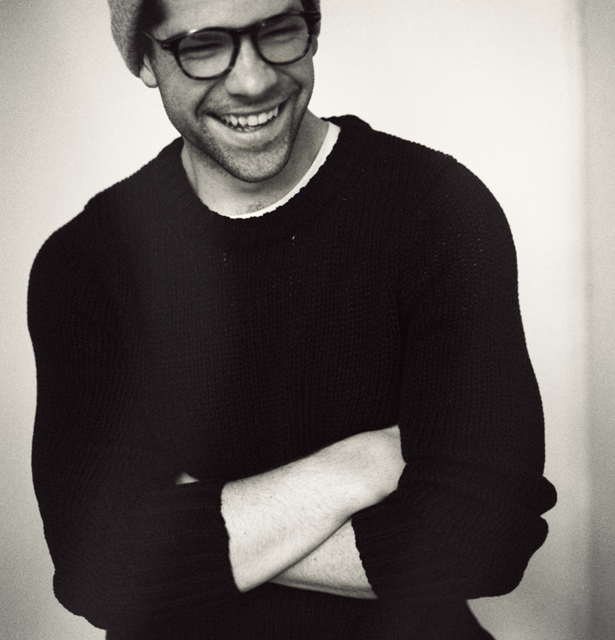 Above and below: knit cap by Jack Spade [similar], sweater by Acne, glasses by Warby Parker 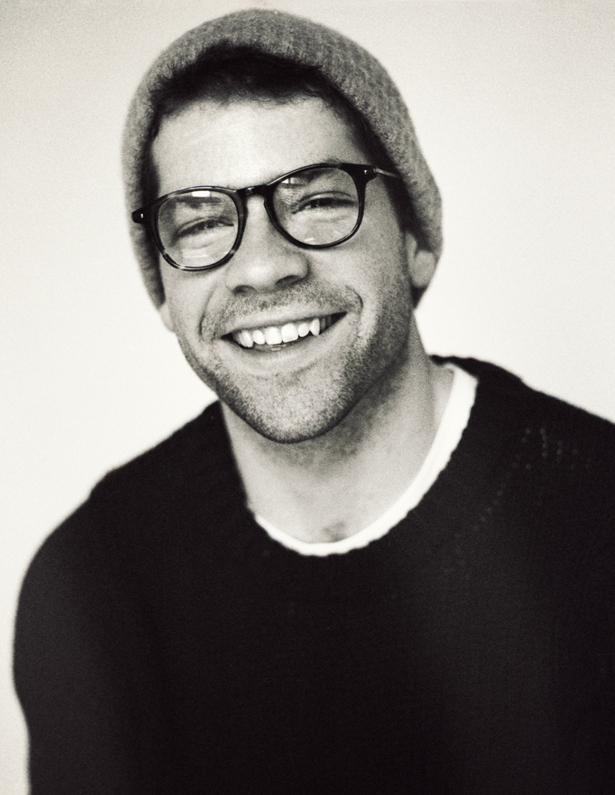 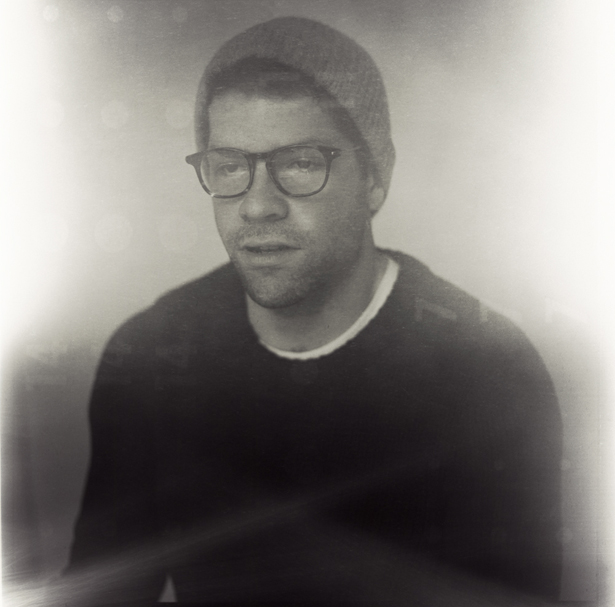 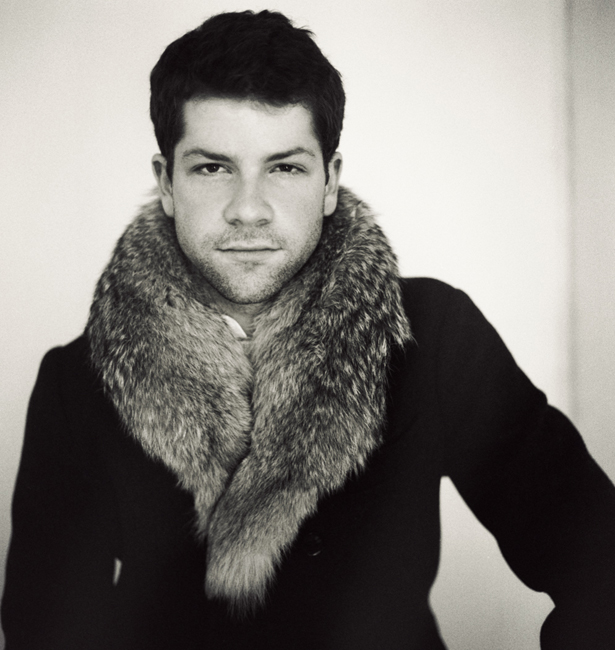 Above: coat by Billy Reid 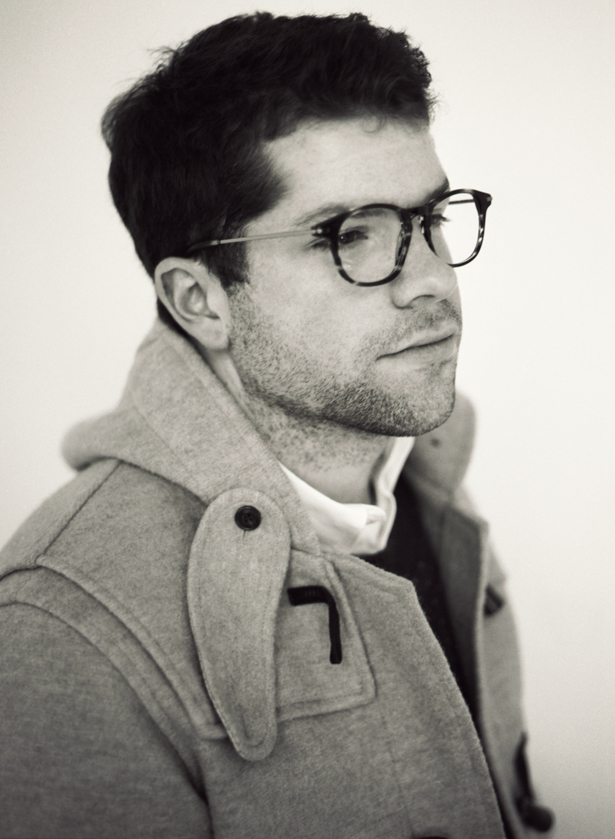 Above: coat by Maison Kitsune, sweater by The Elder Statesman, white button-up by Kenneth Cole, glasses by Warby Parker 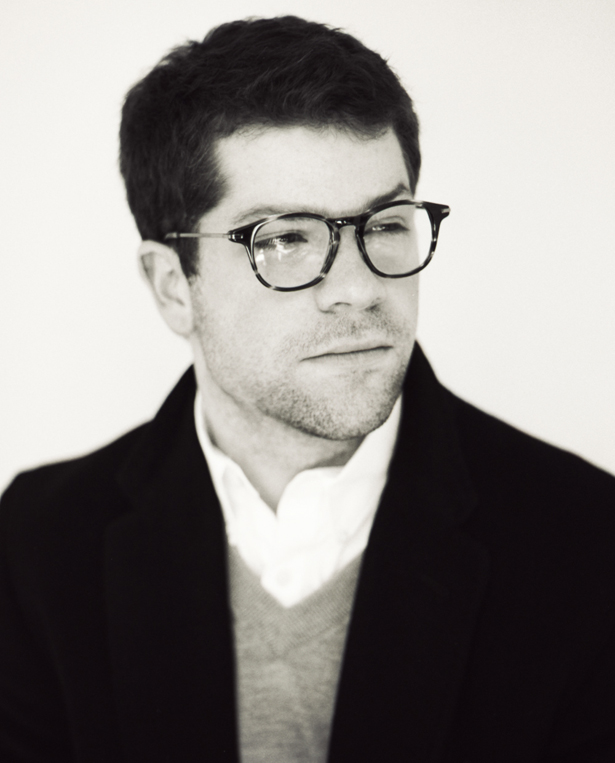 Above and below: coat is vintage Vicuña fur, handed down from John’s great grandfather, sweater is Jack Spade, white button-up by Kenneth Cole, glasses by Warby Parker 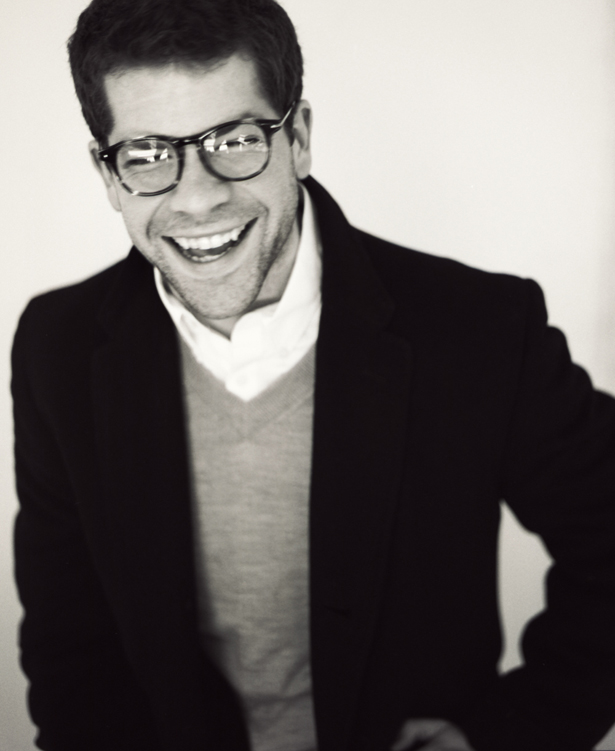 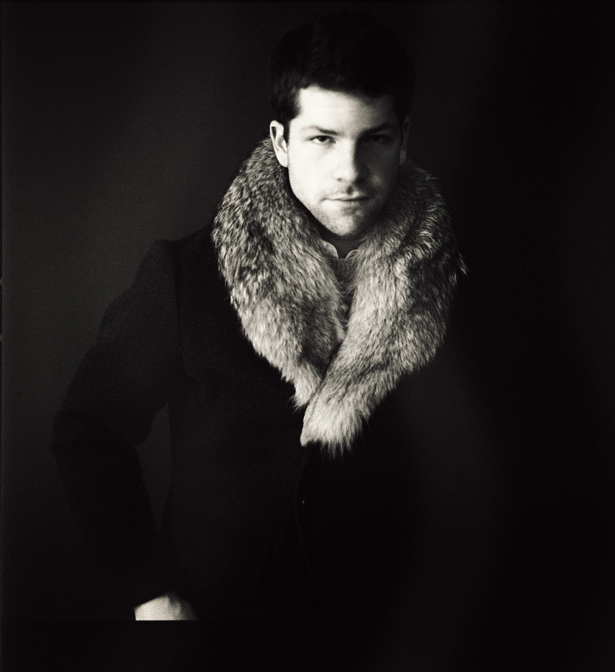 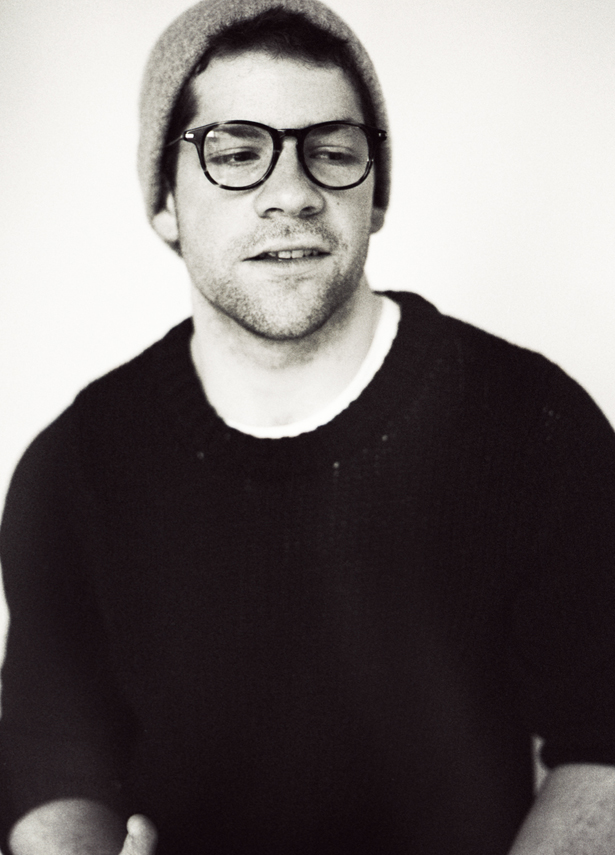 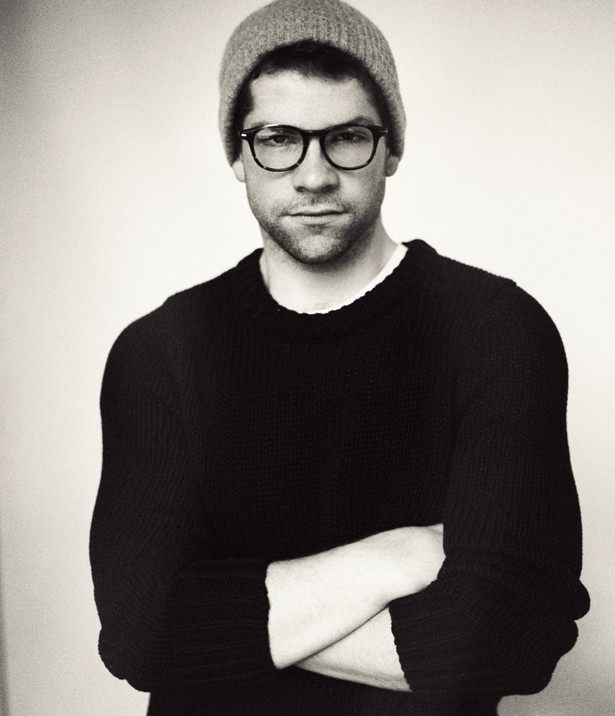 PS- he has a really awesome Tumblr too.

And then there was that time he played a woman…

3 thoughts on “The Lucky Ones”