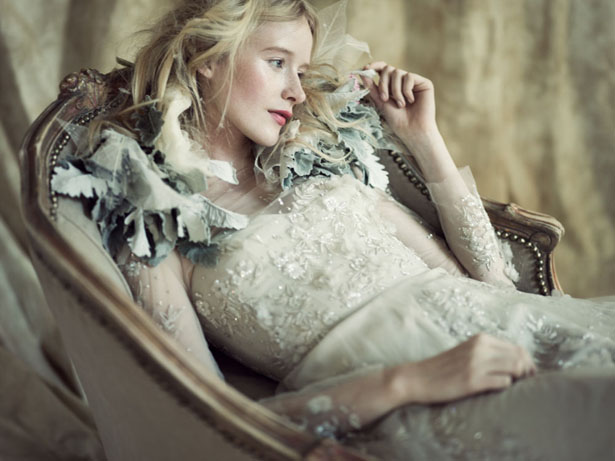 We get many emails each day, but there are always those that stand out – ones from our clients, from our managers, or from family. And then there are those that just reach out and grab you for so many different reasons.

This initial email from Edythe was one of those. Here is a young model who has started her own foundation, Project Model Tee, and was asking our help to spread awareness and invite you all to their next event May 9th. Learning about her initiative I was taken aback by how someone so lovely on the outside could be so beautiful on the inside. Visions of ethereal beauty poured into my mind and I asked her if we could create a series of photographs inspired by just that and accompany it with an interview about this very endearing project. 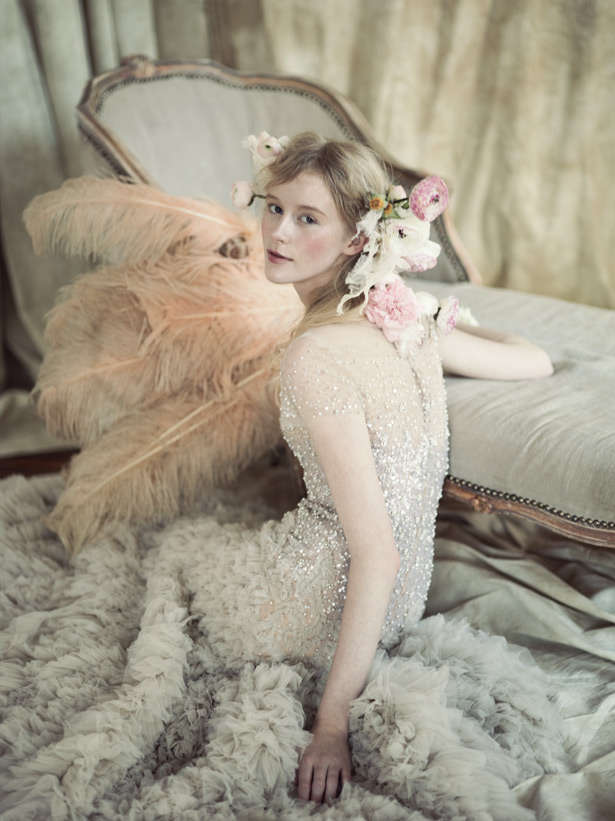 How long have you been modeling?

Six and a half years! It’s crazy to me. I was scouted at a mall in a small town in Ohio and three weeks later I was in New York City.

What inspired you to start Project Model Tee?

At first it was personally inspired – I’ve been given so much by this industry, and I wanted to give back. All these opportunities have been given to me, and I am so grateful.

So the idea that came to me was giving models a platform to showcase their art. Modeling involves being creative and artistic, but in addition to that, many models are artists outside of their jobs. Unfortunately, a lot of them devalue their own creative skills because they feel they don’t know enough or couldn’t make a living from it.

We wanted to create a place where they could learn, develop their art, and eventually show it. I’ve been so inspired by my peers and I want to give them that safe space to develop their own creative outlet. 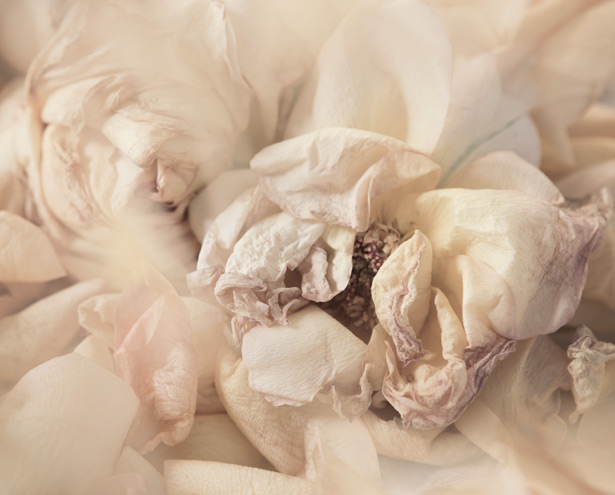 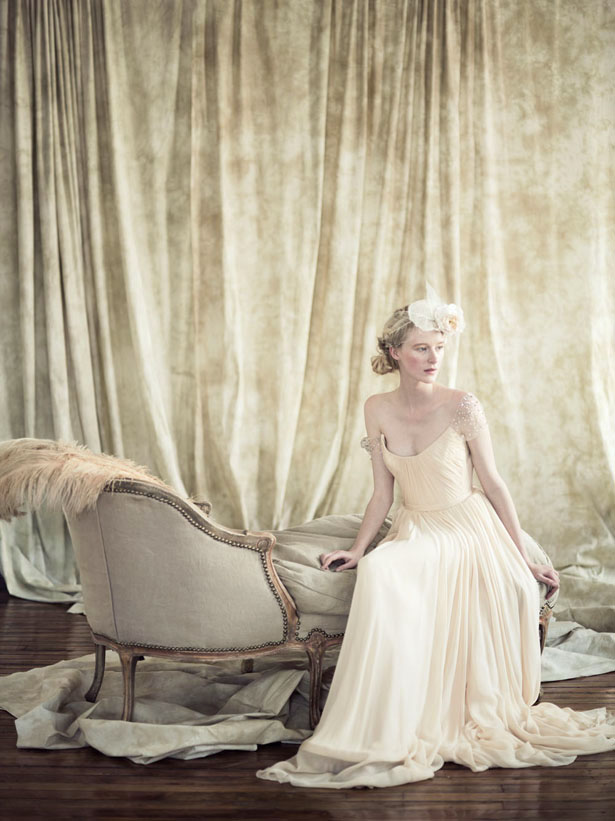 When did Project Model Tee start?

The idea came 3 years ago, and we officially launched in October 2012.

The great thing is the shows are possible to do with very little money – we have a lot of community support, so we can get food donated and drinks donated. Last show we had twelve model artists that donated work. This upcoming show is nine fine artists and three musicians. It’s so exciting! 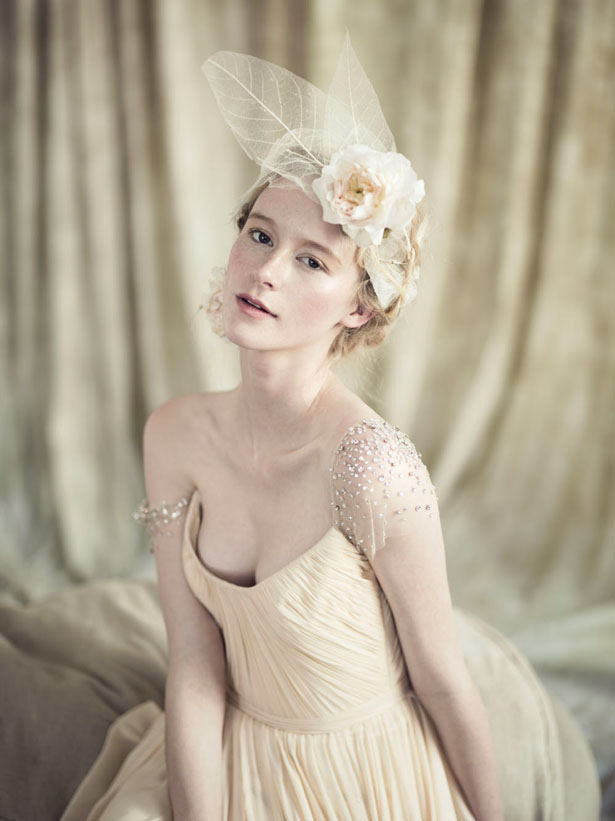 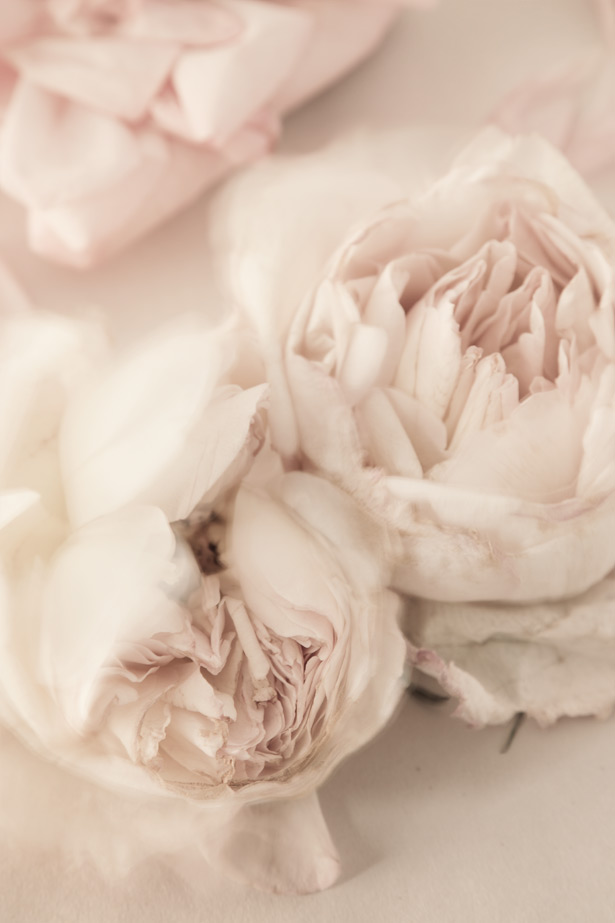 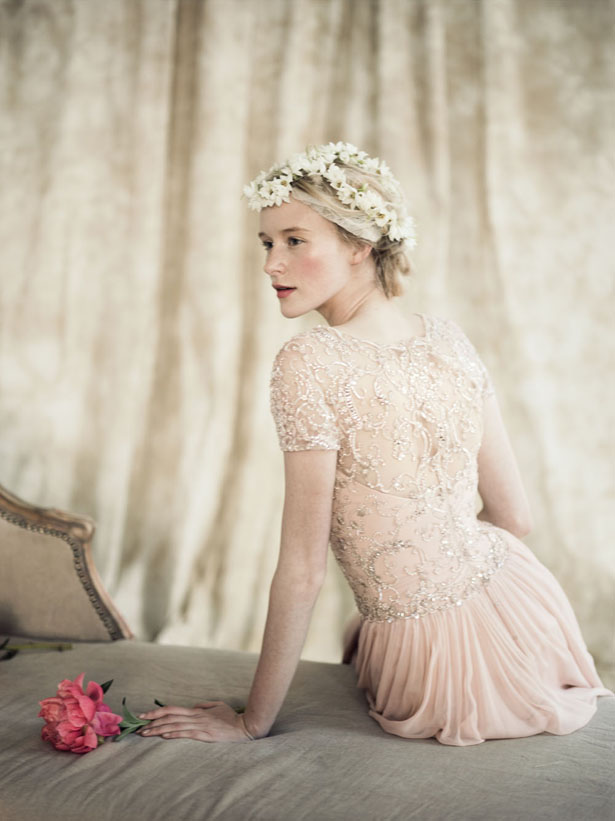 What have been the most popular art mediums chosen by models?

There’s also a lot of acting…even though models are afraid to say they’re into acting because it’s such a cliché! We have some really talented people. 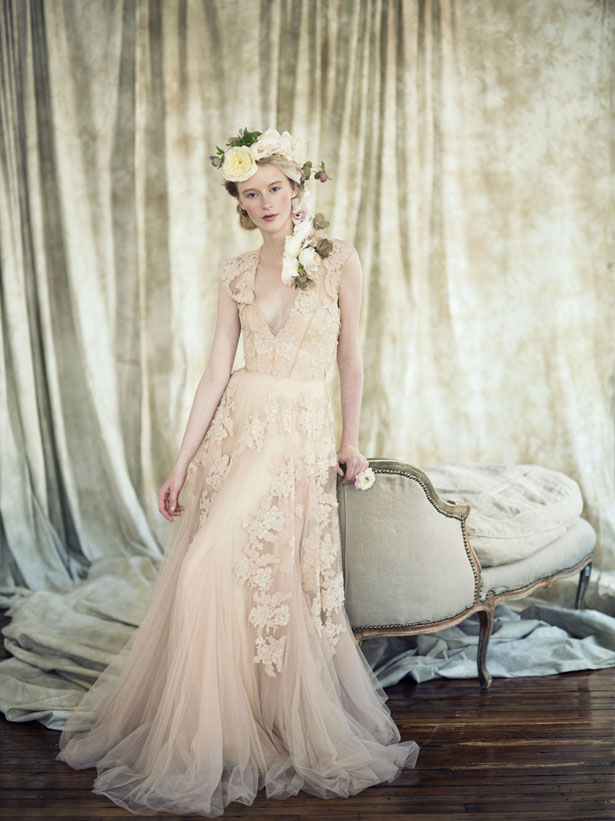 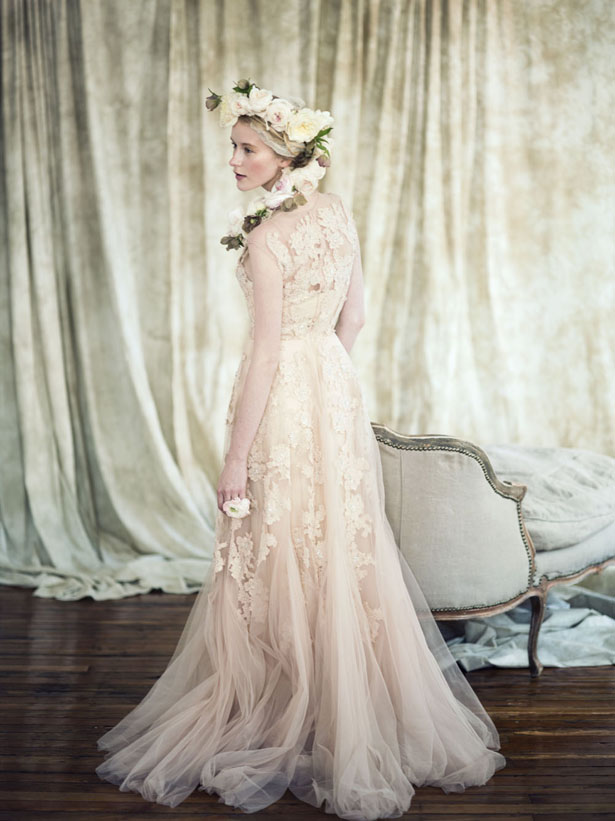 What art do you personally choose to create?

I like to paint…I’m very inspired by children’s art and bright colors. A lot of people are kept away from the canvas by perfectionism, but I’m not like that – if you make a mistake, paint over it! Start over!

I get something just from the act of creating, it’s much more process oriented than results oriented for me. It’s a way to experience freedom, you don’t have any agenda…I feel that way when I paint. I also journal, but that’s mostly for me right now. Maybe someday I’d be interested in writing. 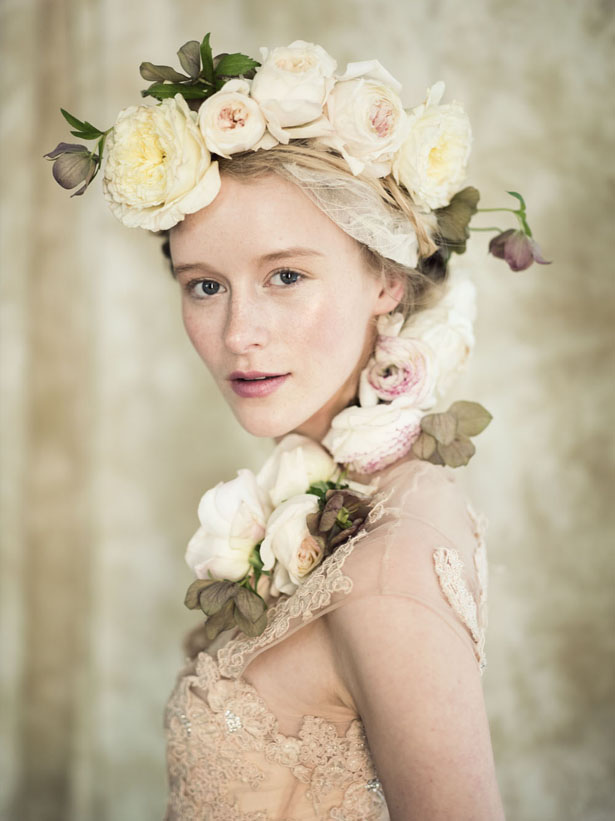 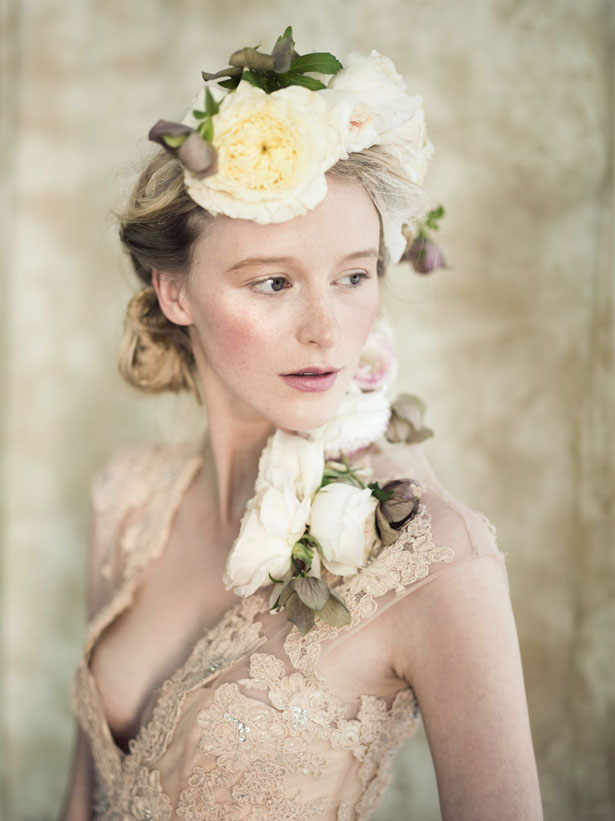 Where do you see PMT going?

You know, it’s funny – I just have to tell this story. The other day, I was catching up with one of the male models who had donated a pastel drawing for the last event. He was telling me all about the things he was doing – he had just completed his second piece for an exhibit he was working on, he was tutoring students, and he had just written and recorded his first song. He was so excited, and I was like, “You’re so busy! You’re doing so much!”

And he said, “At the last event, I felt so encouraged – to show my art and to sell it. PMT inspired me.” That was so encouraging for me – that’s the point, right? That’s the point! As an artist, it’s easy to keep it to yourself; it’s such a personal thing. It’s hard to put your work out there especially if it’s not what you’re known for. So it’s great that there’s this area where you can be fully supported.

We don’t have artistic or business mentors now, but I would love to eventually have them for people. Right now we’re fundraising for other charities, but it would be great eventually to fund art classes for models. 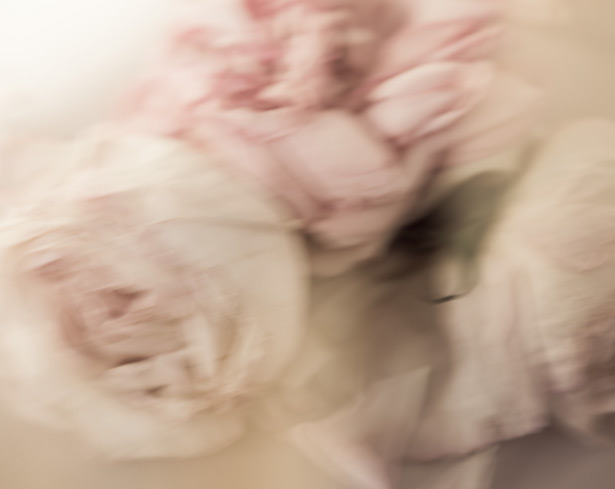 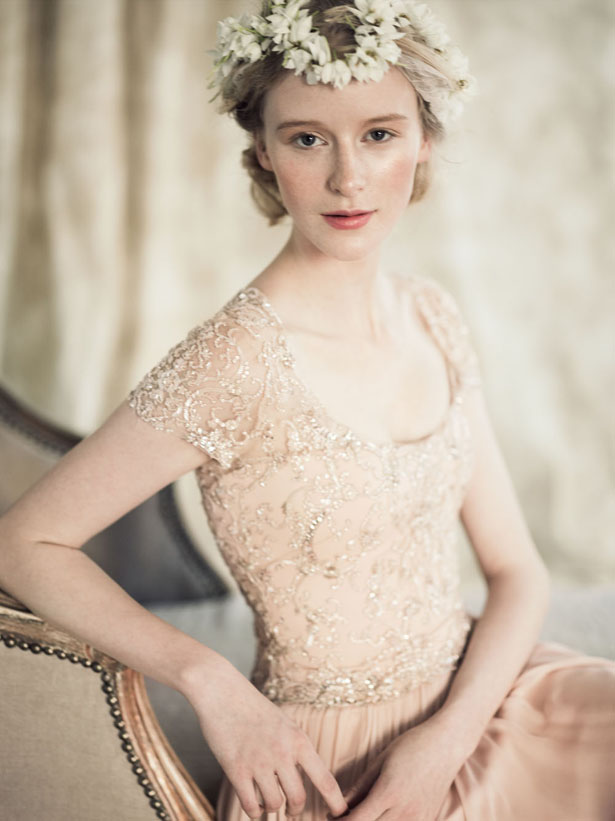 Why did you choose RAINN as your main charity to support?

It’s been such a pleasure to spread awareness about what they do and be able to give money to them. They have a phone hotline and they’re also the first anti-sexual violence group that has an online hotline…which is so important, because it’s such a personal issue, and having the anonymity of the Internet is critical since younger victims are definitely turning there first.

Obviously there are so many places to give your money to that are worthwhile, but I like the idea that people get something in exchange for their contributions…you get a piece of art, and that money goes to charity. It’s like two missions in one – giving models that platform and adding that to the community as well as giving money and help to RAINN. 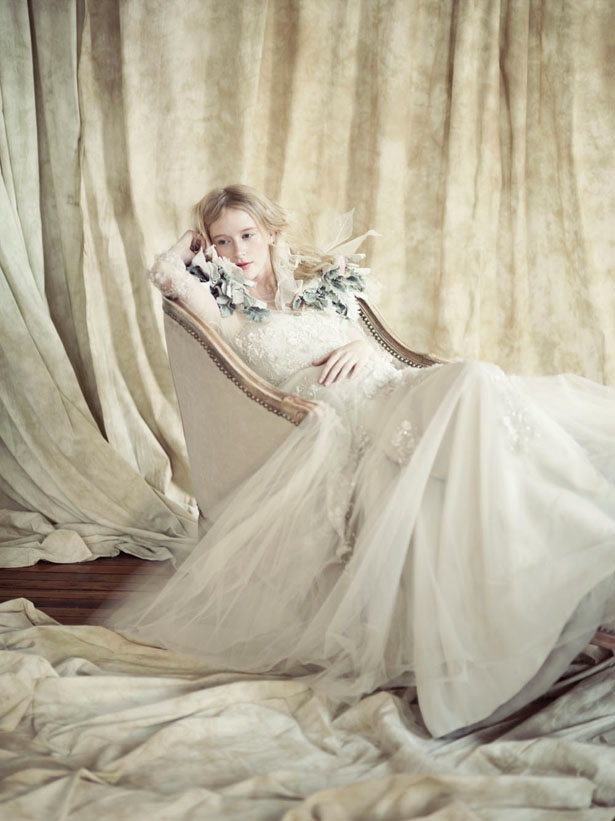 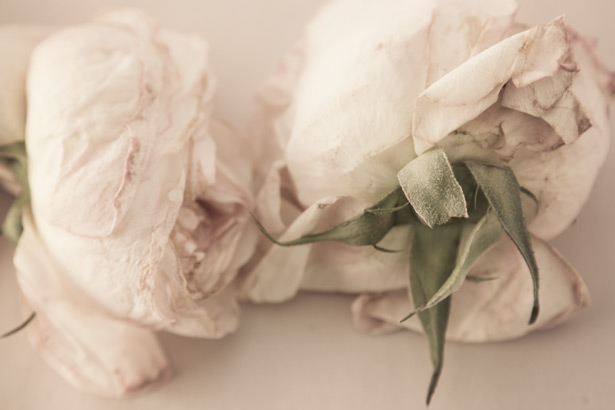 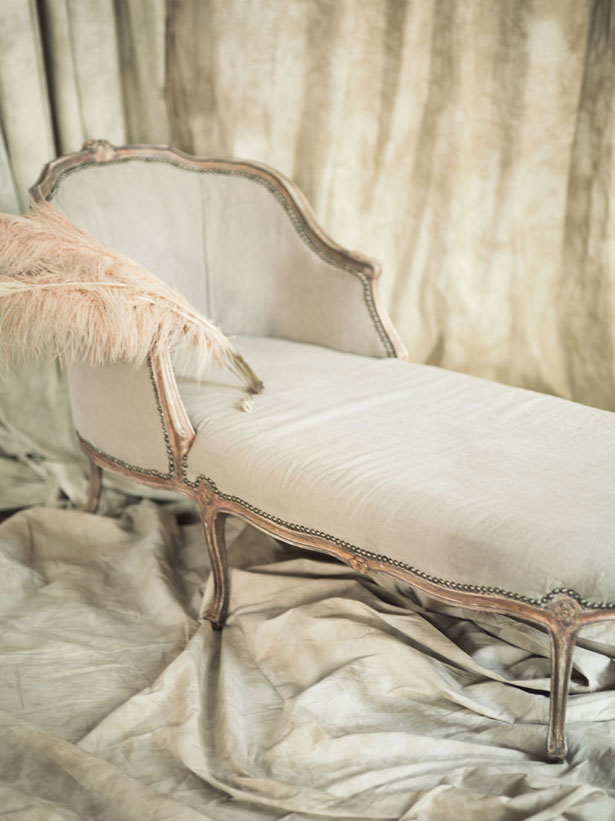 Come out to PMT’s next event of artwork by models with “Project Model Tee Rocks!” on May 9th! Gorgeous people, wonderful art, and all for a great cause.