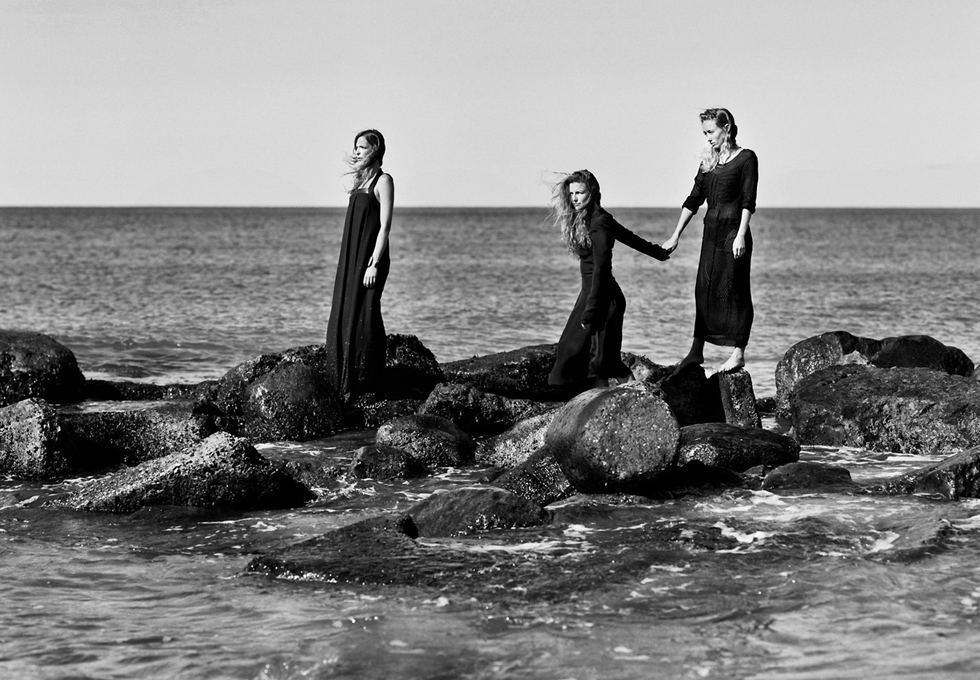 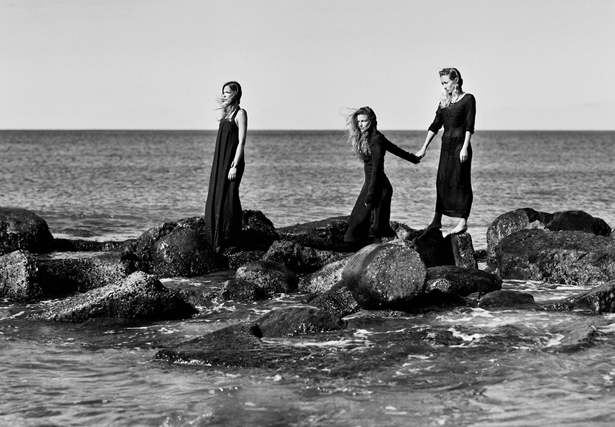 In the ancient world, myths were used as a means to understand the inexplicable, as a way to make sense of the great wonders and mysteries of the earth and to give meaning to humanity. Inspired by the cycles of nature, the mythology of ancient Egypt still holds our imaginations in its sway today. Ancient Egyptians saw time in the present as a repetition of the linear events of their myths; to them, this mirroring served to renew ma’at (or mayet), the fundamental order of all existence. 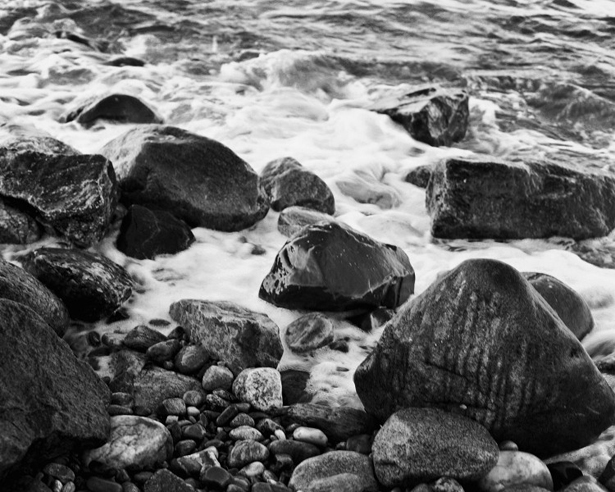 Myths were a way of passing down behavioral expectations, codes of conduct, and moral obligation. They were reminders that the actions we take today create the context for tomorrow. Today’s decisions are the gifts and curses we bestow upon our descendants. 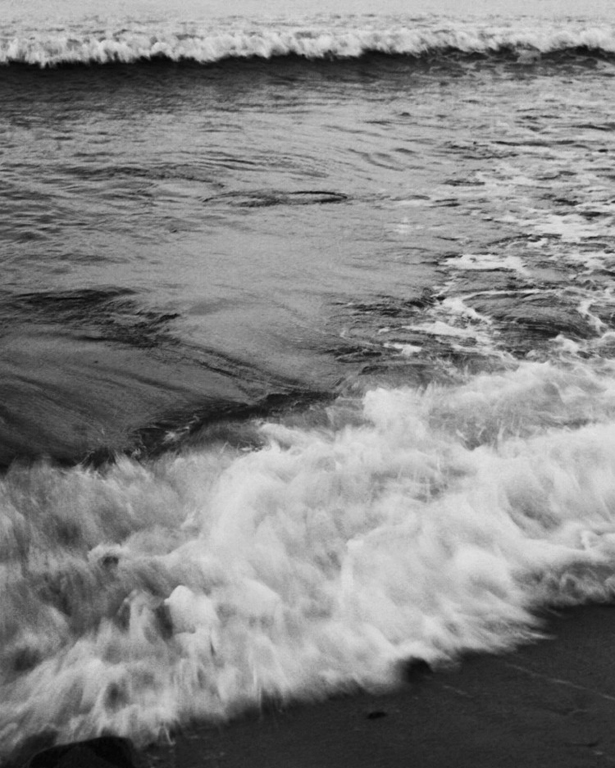 Ma’at was the Egyptian concept of truth, balance, and order. Ma’at was personified as the goddess of the stars; it was she who conducted cosmic harmony out of the chaos of creation, she who maintained the equilibrium of the universe ~ the setting of the sun, the rising of the tides. She was justice and she was reason. 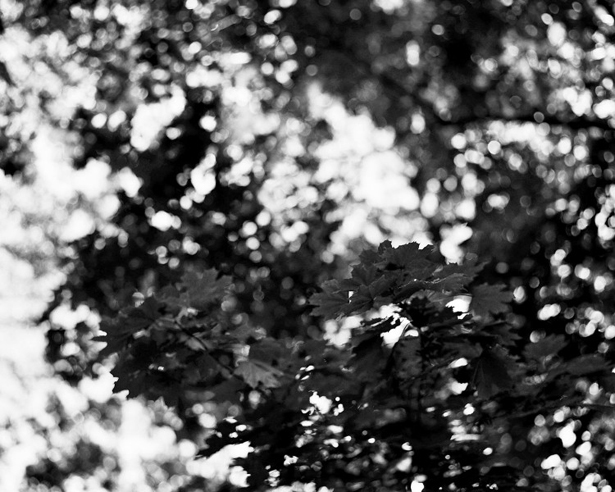 Ma’at was the central principle of Egyptian cosmology and ethics, and so the primary duty of an Egyptian king was to be the champion of ma’at. All the daily rituals and sacrifices would be deemed meaningless unless the king and his people were living righteous, balanced lives. The word itself indicated ‘that which is real’, and so for the ancient Egyptians, ma’at came to imply anything that was true, genuine or harmonious. 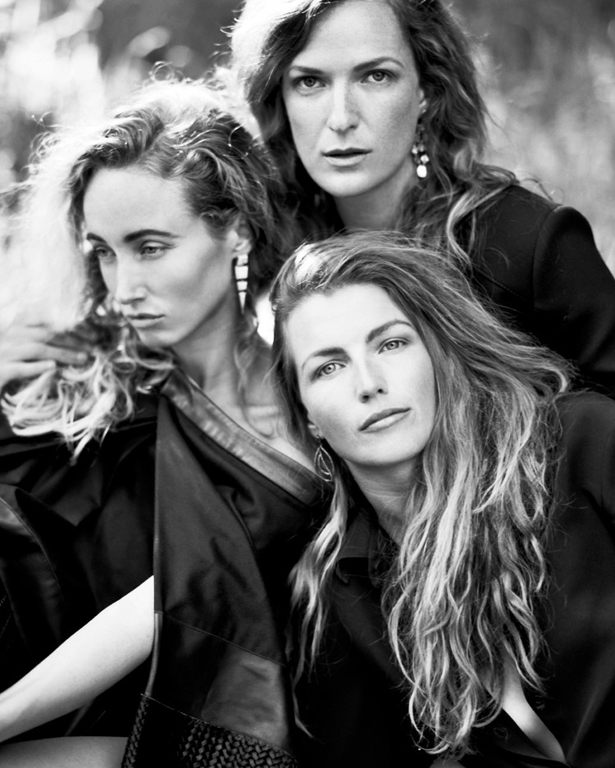 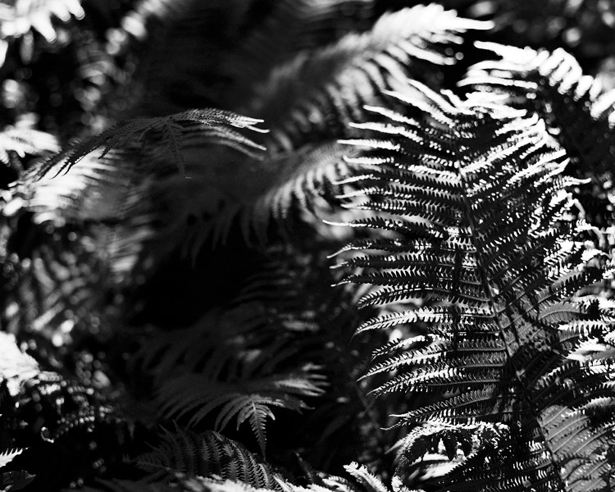 An insistence on integrity, reality, honesty and harmony between nature and humanity is far too infrequently found in fashion today, when women are photoshopped into unrealistic androids and clothing is produced, shipped and consumed in such an irrational, irresponsible way ~ with little or no thought paid to the natural balance, the harmony of the universe. Occasionally, companies will pay lip service to these ideals, with ‘conscientious’ capsule collections that too often feel more like a ploy for press than a genuine intention toward reinvention. Most of the clothing created today is the sartorial equivalent of a Big Mac hamburger: mass-produced, meaningless, and guaranteed to engender regret. 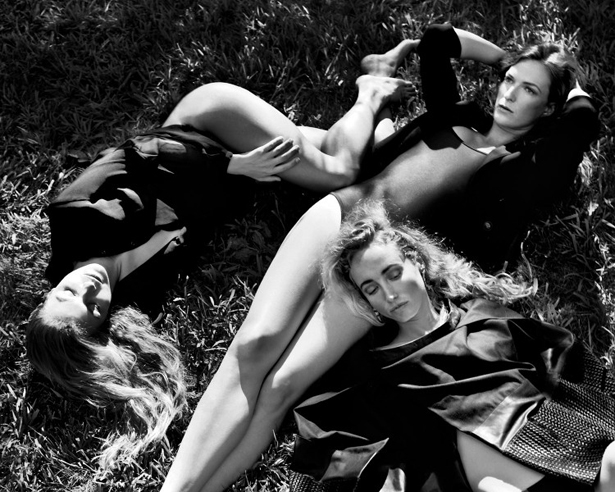 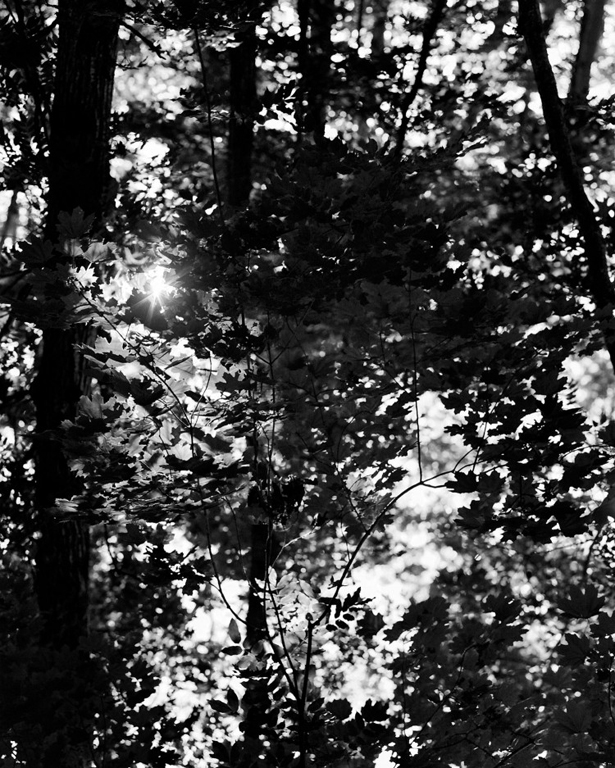 One company, Maiyet, has set out to do better, and it isn’t a gimmick. Their name is taken from ma’at, the loftiest of ancient Egyptian tenets, and so too their business is built upon its principles. Maiyet is a pioneering new luxury brand that incorporates rare artisan skills from unexpected places throughout the world, with the goal of promoting sustainable employment in the places that need it most. 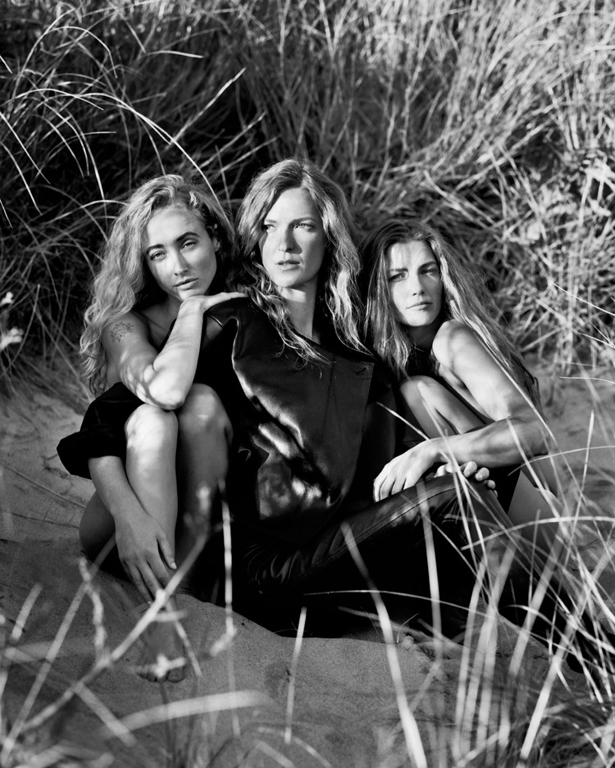 Maiyet’s uniquely inspired, design-driven collection provides unparalleled patronage to artisans around the world, elevating the next generation of master craftsman from places like Columbia, India, Indonesia, Italy, Kenya, Mongolia and Peru. Committed to going beyond simply sourcing from these peoples, Maiyet deploys customized training programs that allow its international partners to create higher-quality, exceptional products, while simultaneously promoting stability and prosperity in their communities. 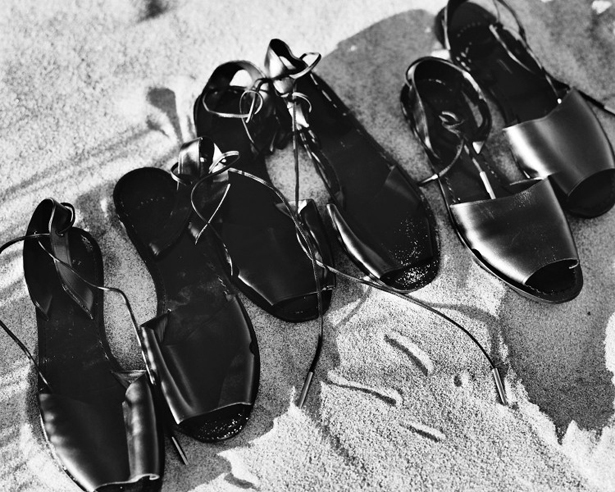 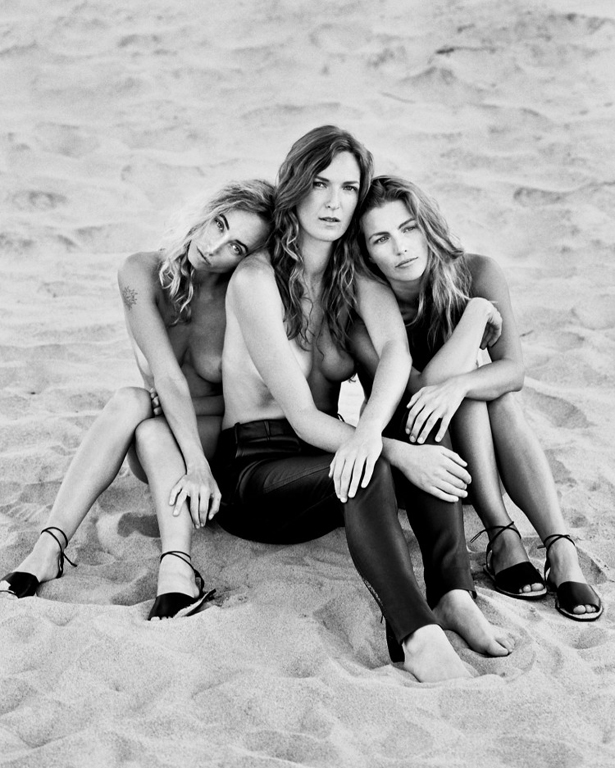 What sets them apart is the caliber of the design and the integrity in their processes. The collection is timeless, and deeply imbued with that too-rare human touch. You can feel the soul in the work. Indeed, Maiyet is genuinely committed to forging sustainable partnerships with artisans to promote self-sufficiency and entrepreneurship in developing economies. It’s a system based on respect: respect for the design, respect for the producers, and respect for the consumer. It’s embarrassing to admit how extraordinary this really is. 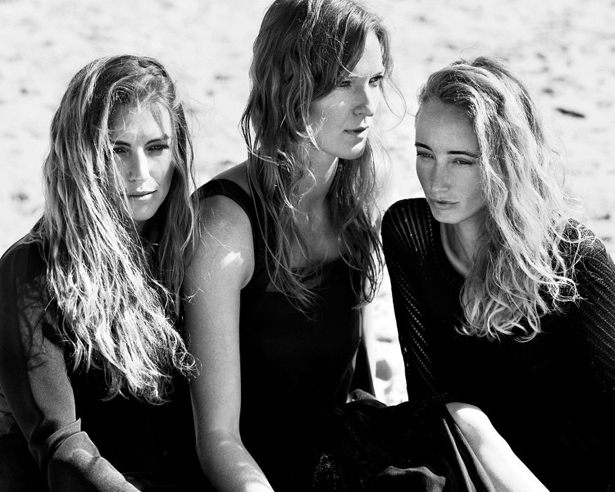 As a curious, creative spirit, I considered many different artistic outlets as professional options. But I’ve made my career in fashion because I believe in the power and magic of clothing. Fashion allows us to define our own existence, to create a framework and outline for the sort of story we want to live out. It is truly transformational. Unfortunately, I’m constantly reminded of how myopic both I and fashion can also be. It’s about the self, to be sure, but it’s also an integral element of the bigger picture of culture and history, of technological and idealogical progress. 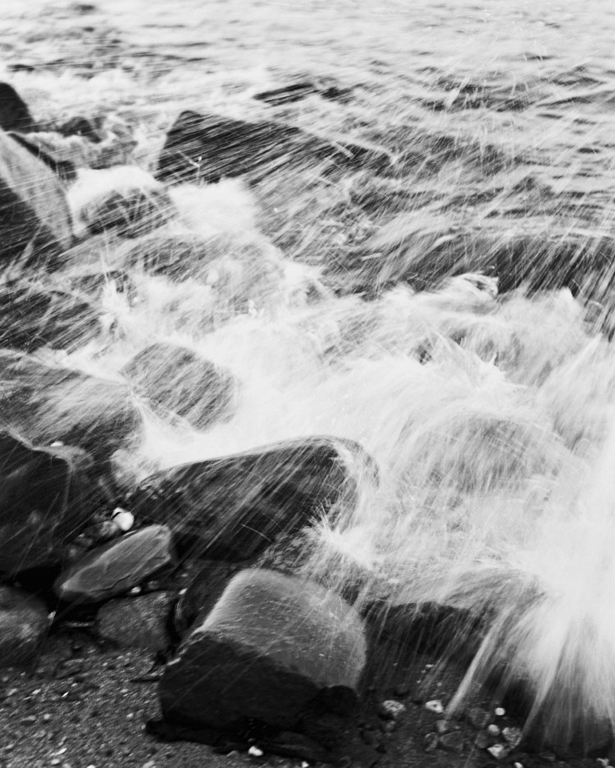 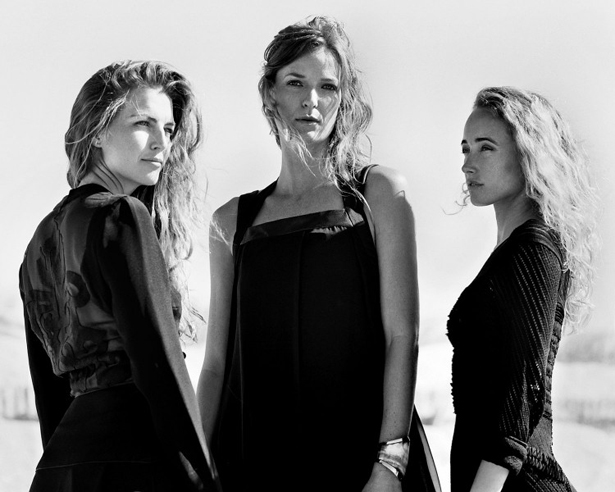 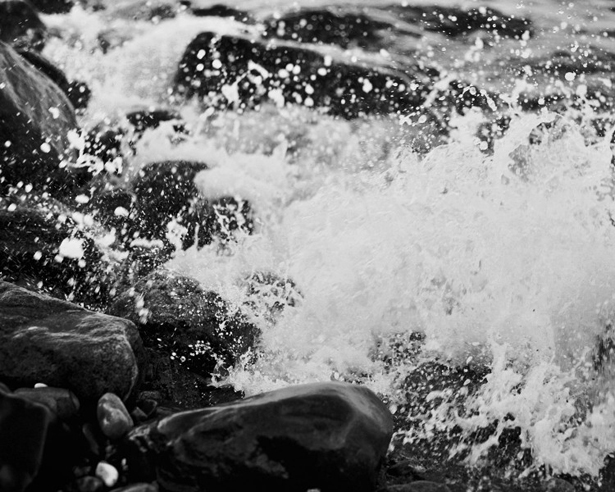 And so, it is in that spirit that I invite you to take part in this week’s very special series. Our first chapter begins now, and from here I’d like to take a journey together, to a place of ma’at, to a world where real women are celebrated, where beauty only exists in truth.

Story to be continued… 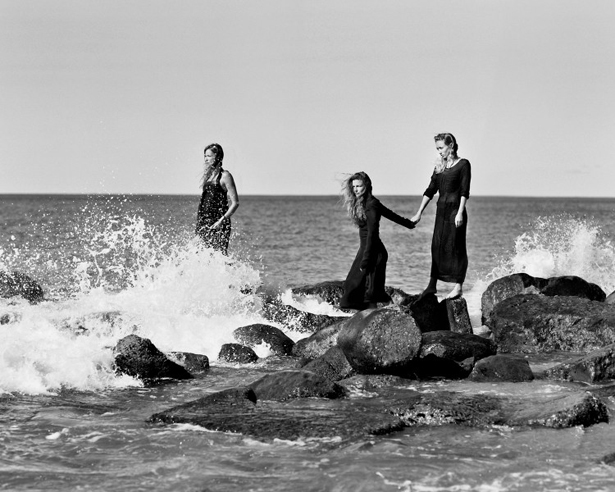 All clothing and accessories by Maiyet