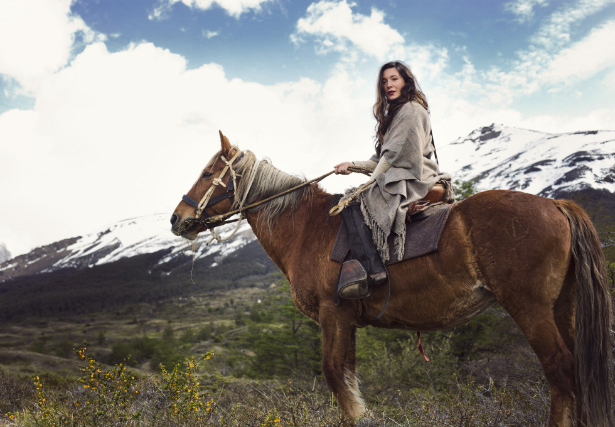 We headed out for adventure. Deep into Chilean Patagonia in Torres del Paine National Park we rode horses for hours with gauchos, explored caves where giants used to live, stared in awe at Cleopatra’s Needles, stopped to take in the first sights of guanaco I have only read about in Charles Darwin’s descriptions and enjoyed endless fields of baby sheep. The first thing that struck me about Patagonia was how untouched it is by man. No red lights or bill boards, no gas stations or pavement and no cell service. It is truly a completely unpolluted environment. You stand in the center of Patagonia, so far from anything familiar, so alone, hours from other humans and as far as the eye can see there is infinite beauty, purity and vast wonderment.

“What on earth makes you choose such an outlandish part of the world to go to? What can be the attraction? These, and similar questions and exclamations I heard from the lips of my friends and acquaintances, when I told them of my intended trip to Patagonia, the land of the Giants. What was the attraction in going to an outlandish place so many miles away? The answer to the question was contained in its own words. Precisely because it was an outlandish place and so far away, I chose it. Palled for the moment with civilization and its surroundings, I wanted to escape somewhere where I could be as far removed from them as possible. There I would be able to penetrate into vast wilds, virgin as yet to the foot of man. Scenes of infinite beauty and grandeur might be lying hidden in the silent solitude of the mountains that bound the barren plains of the Pampas, into whose mysterious recesses no one as yet had ever ventured.” 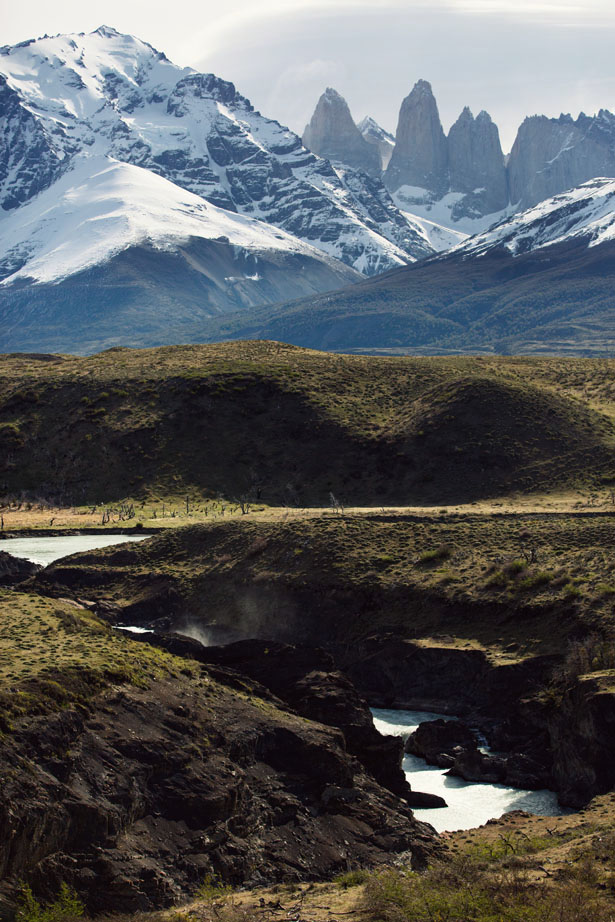 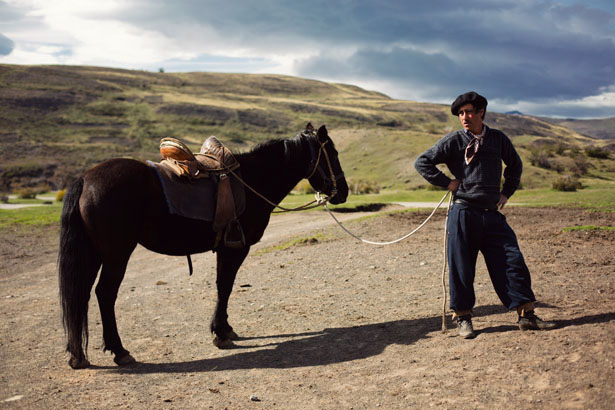 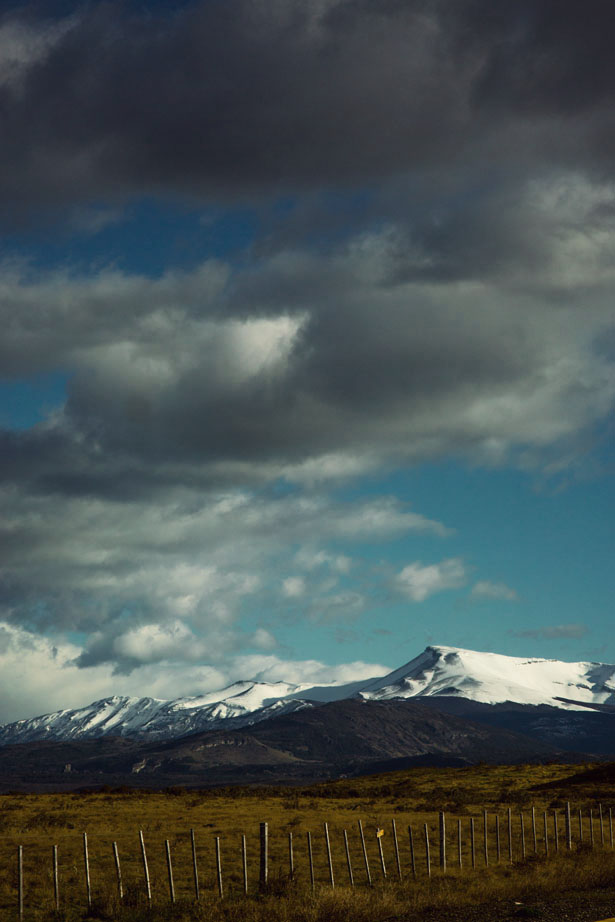 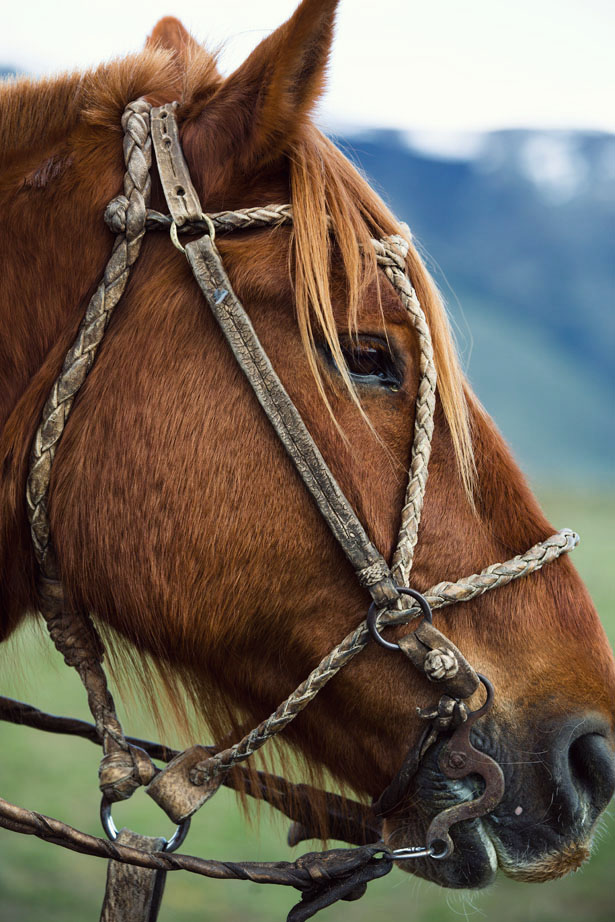 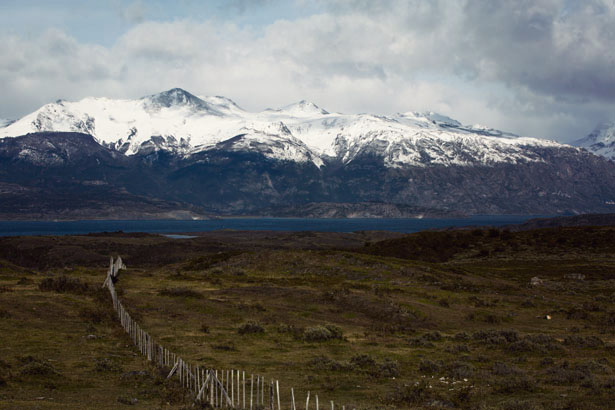 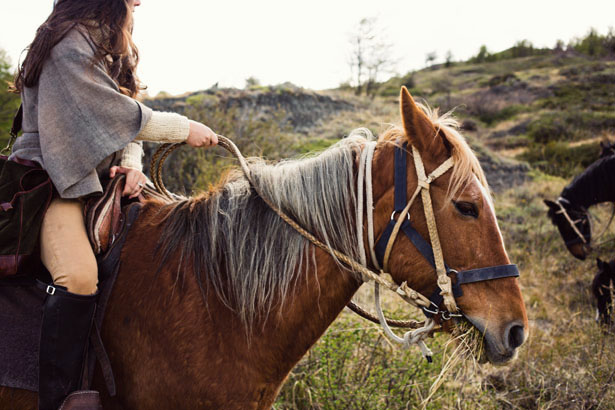 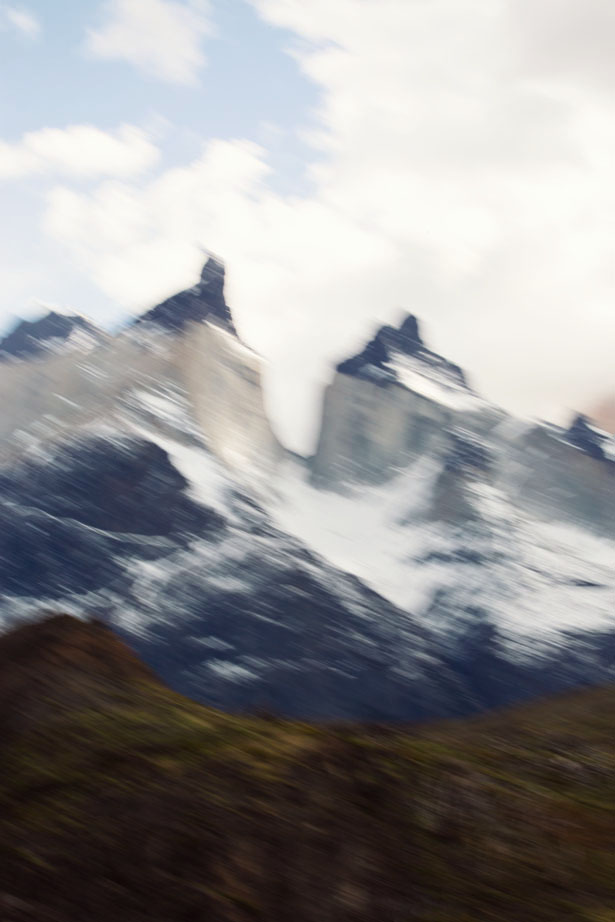 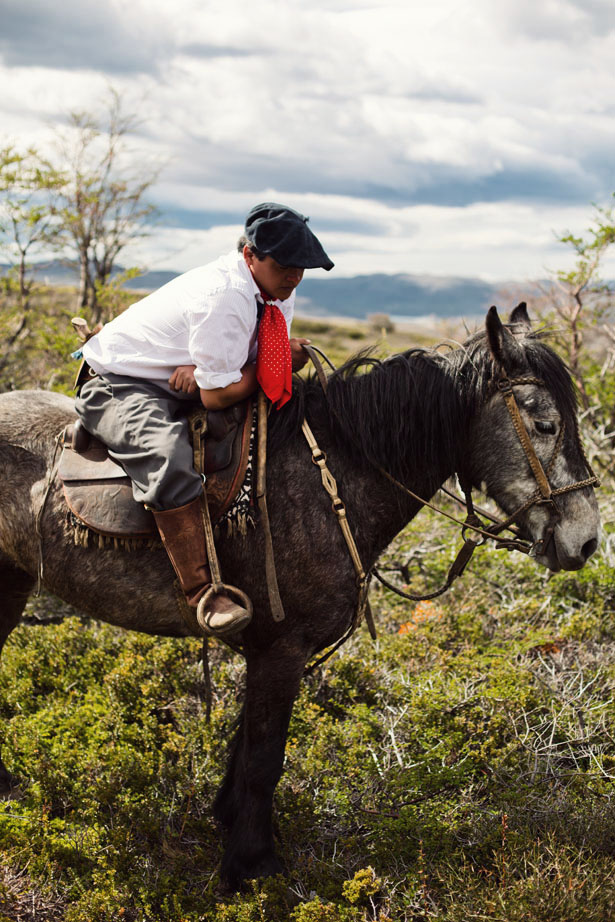 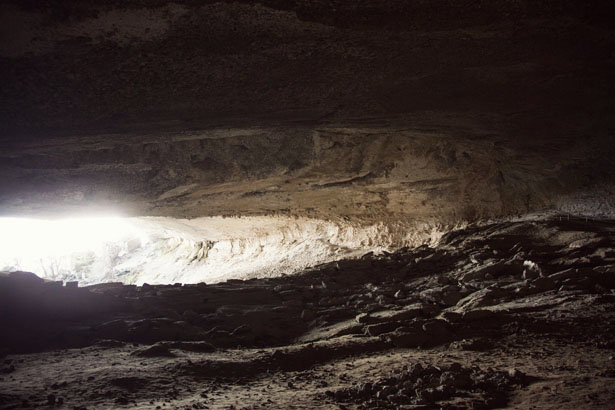 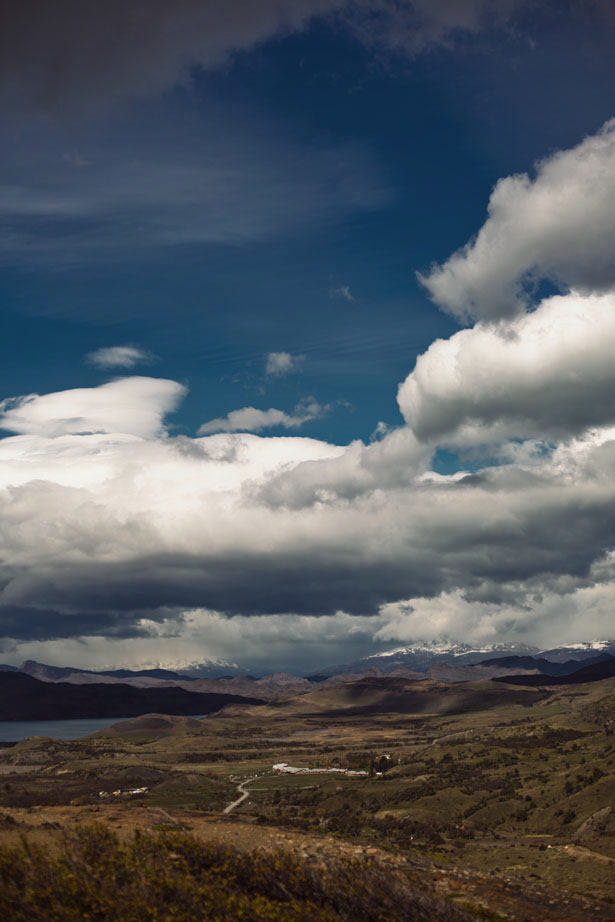 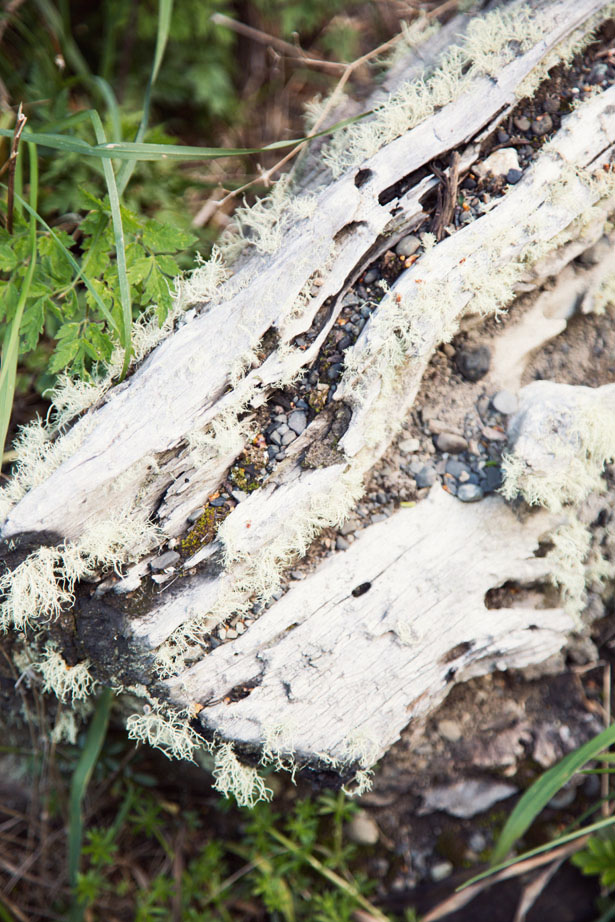 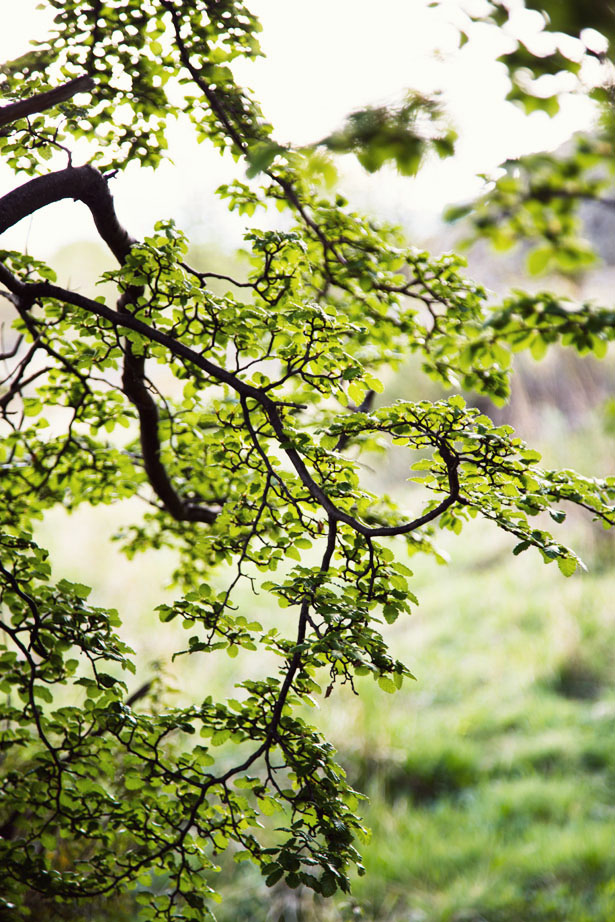 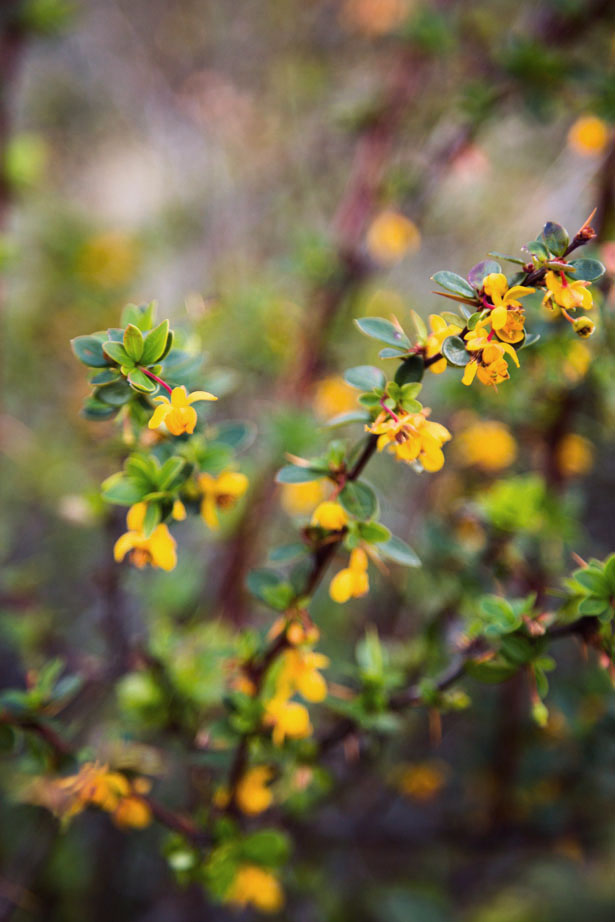 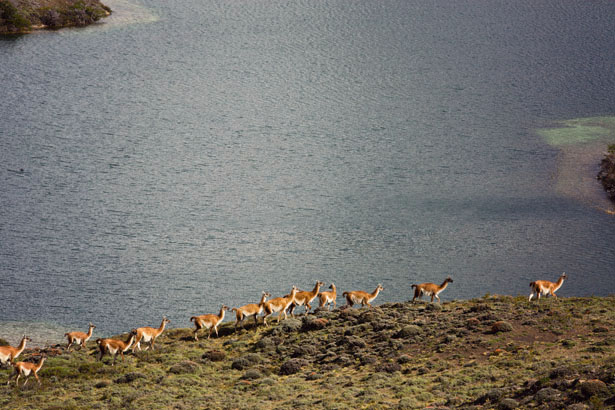 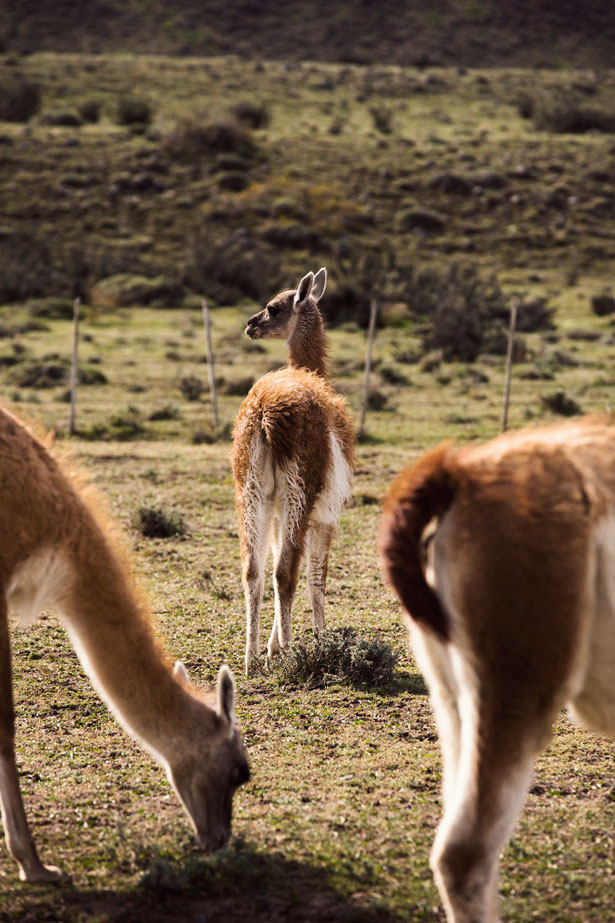 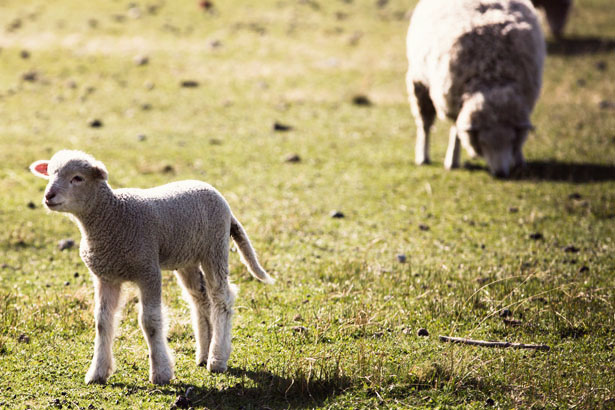 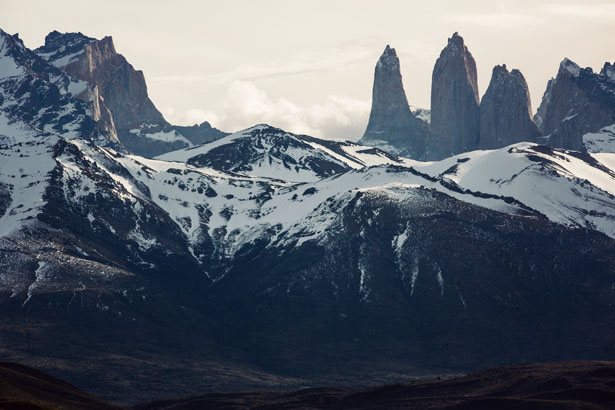 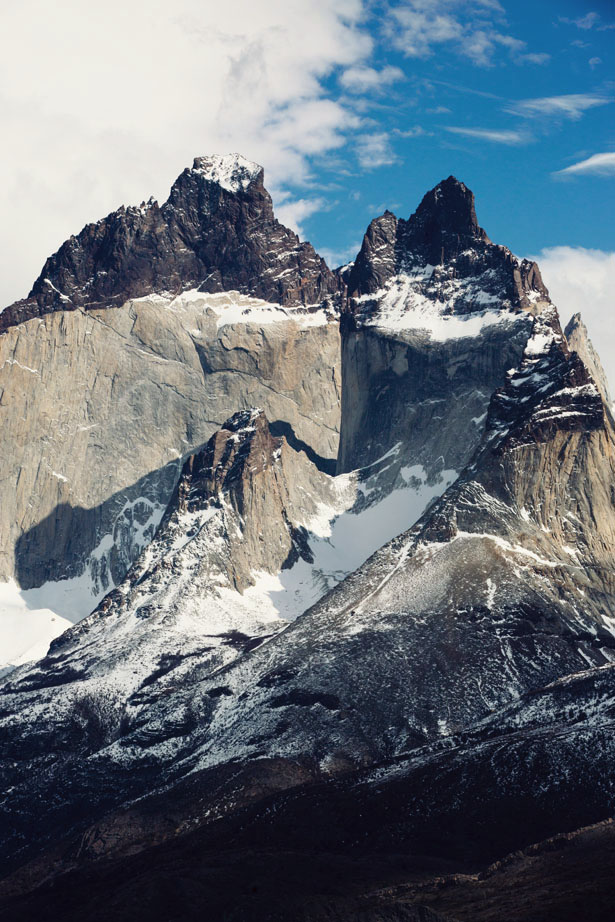 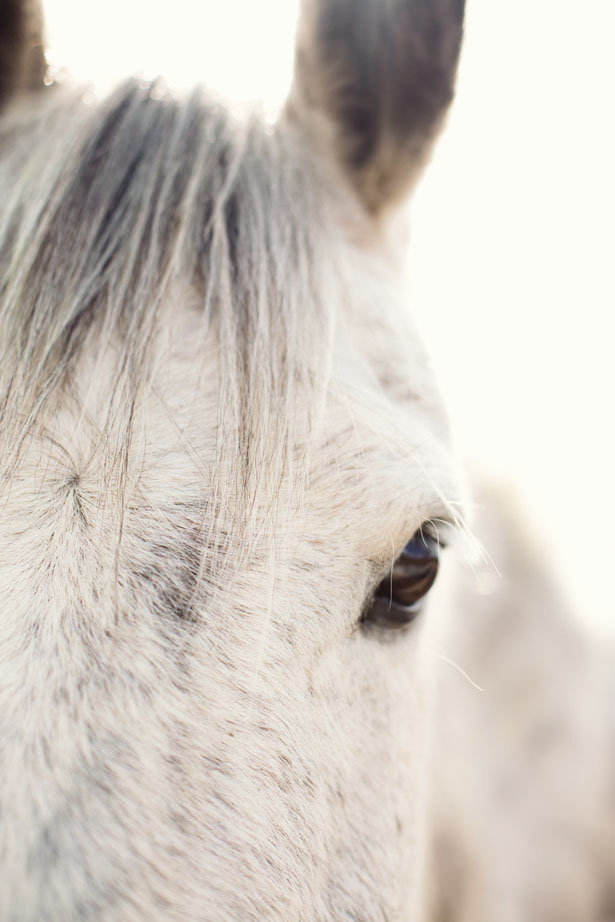 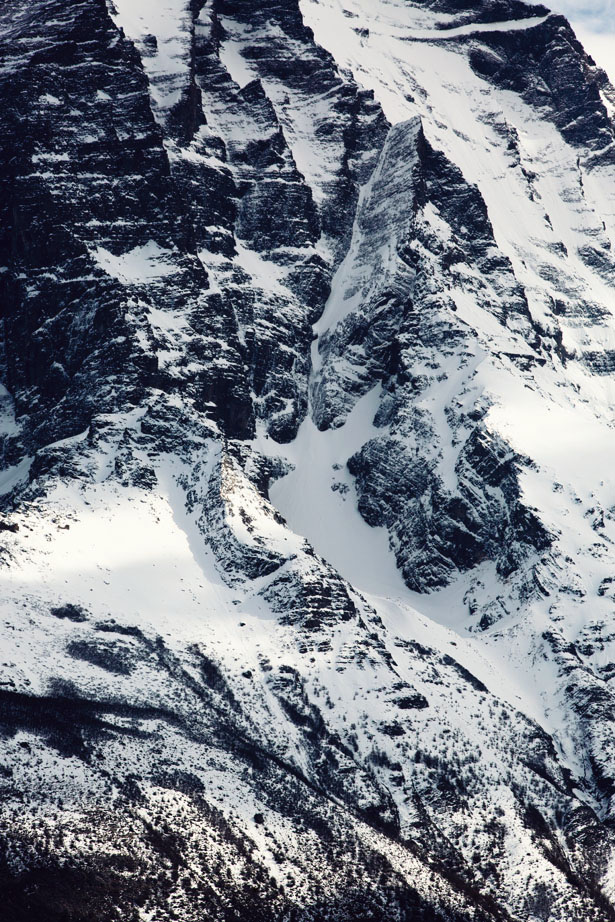 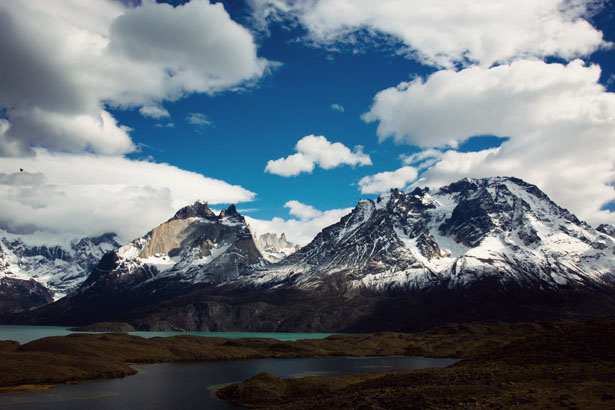