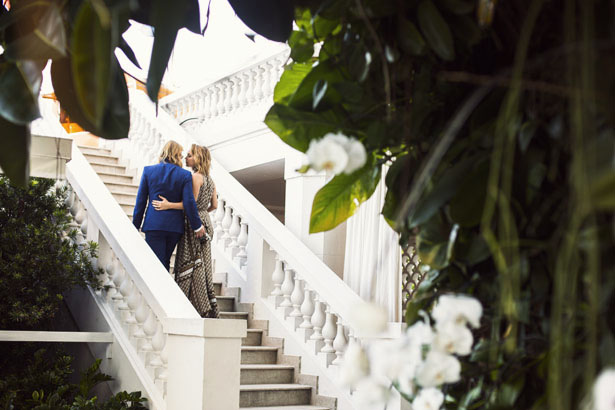 The white walls call to mind the elegance of Paris…the tropical plants the sexiness of the Caribbean…and the location is one that could only be found in Brazil. No wonder this place is as famous as its name…it really does sparkle like a piece of coral washed up on the shore. 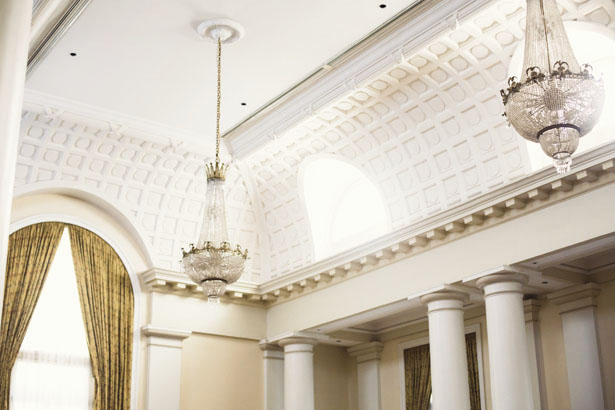 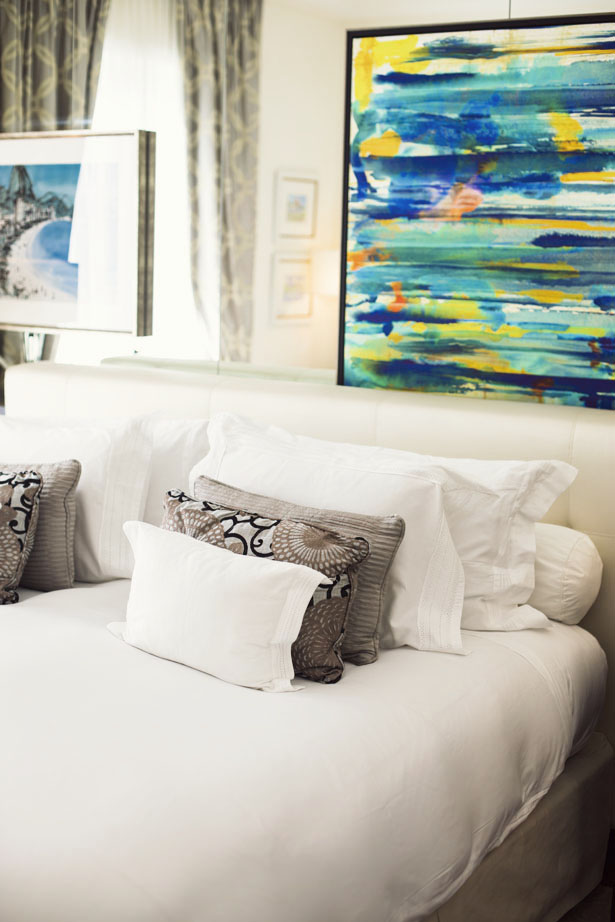 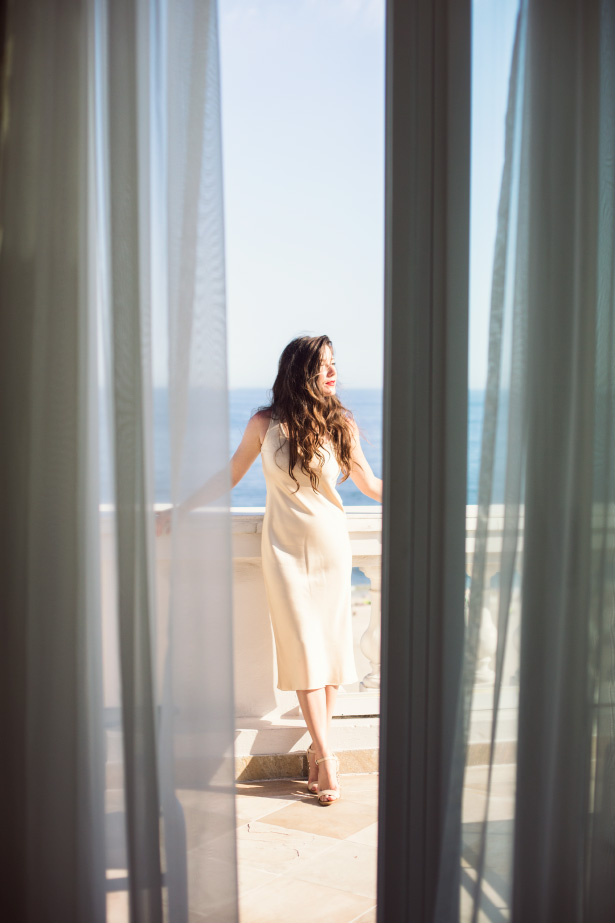 The famous “Copacabana” song, sung by Barry Manilow, was actually set at Copacabana nightclub in New York City…but was inspired by a conversation Manilow and fellow recording partner Bruce Sussman had at the Copacabana Palace. 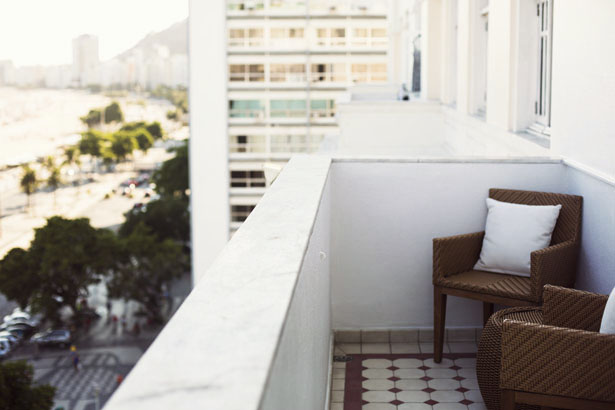 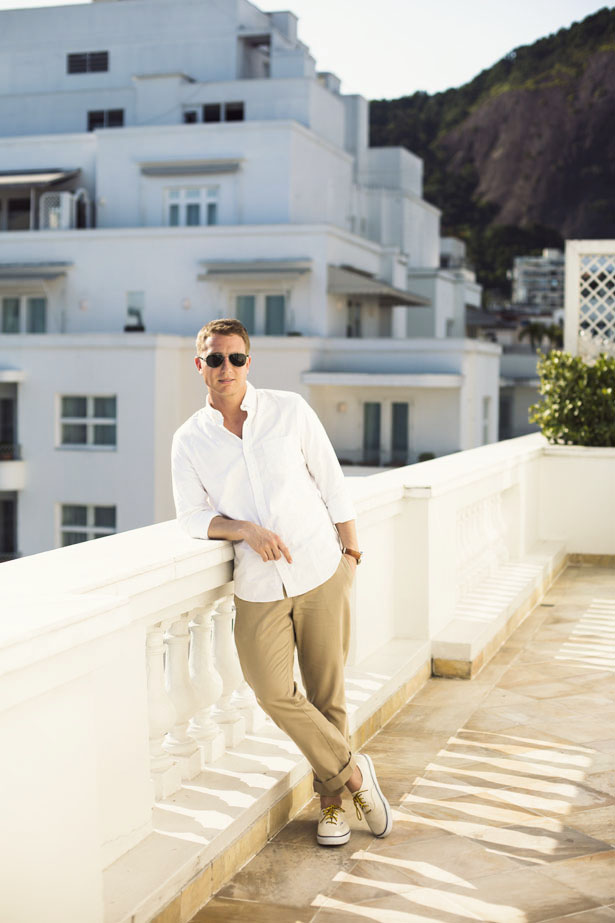 The Copa has become quite the fashion hotspot – Mario Testino shot 60 pages worth of Kate Moss for Brazilian Vogue in 2011, and Brigitte Bardot did a photoshoot on the veranda in 1964. 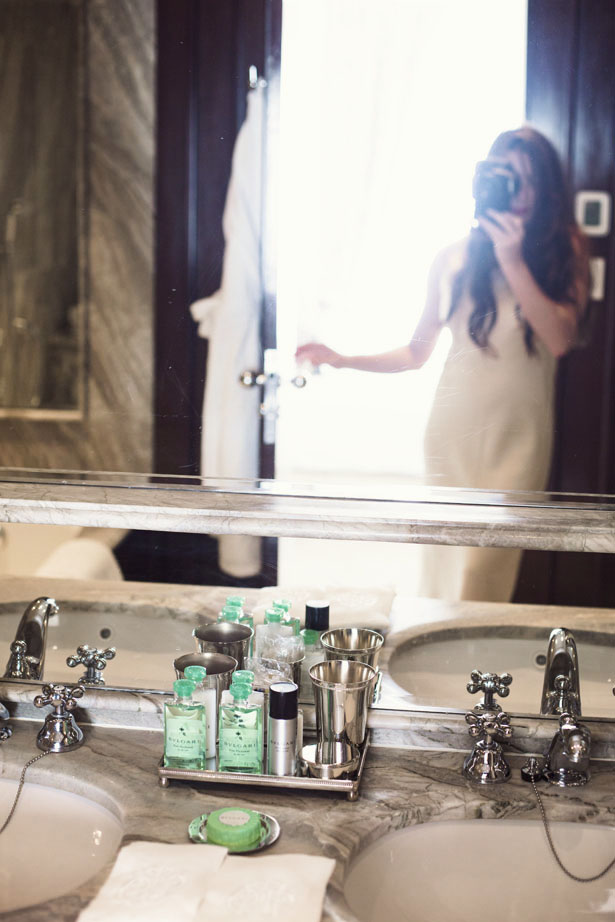 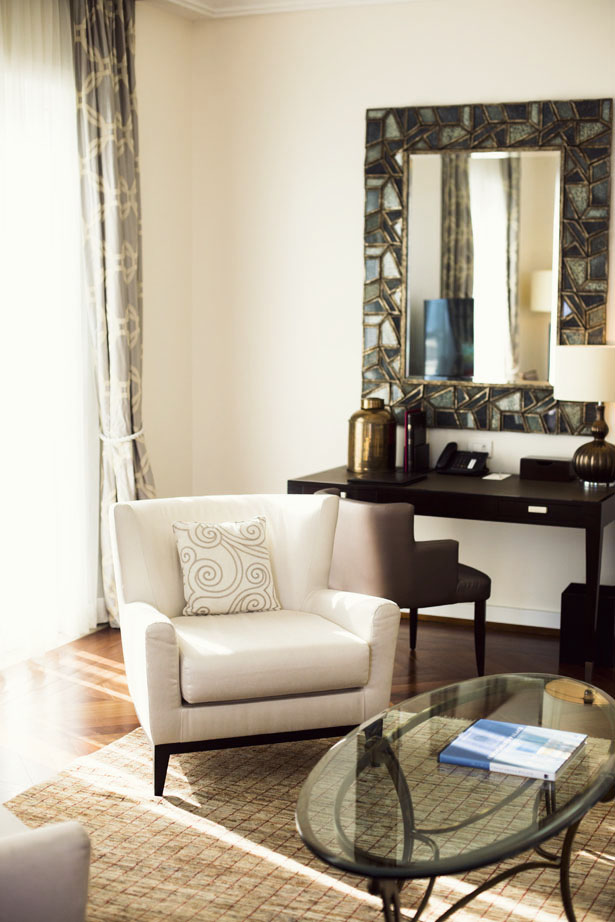 The hotel has 216 rooms & a semi-Olympic sized swimming pool (and an exclusive swimming pool for VIP guests located at the penthouse…fancy!) 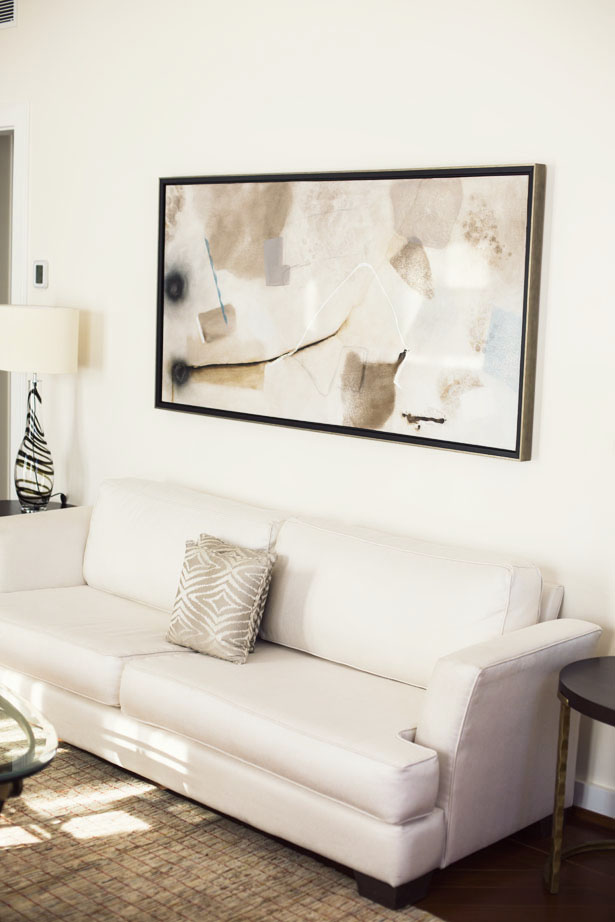 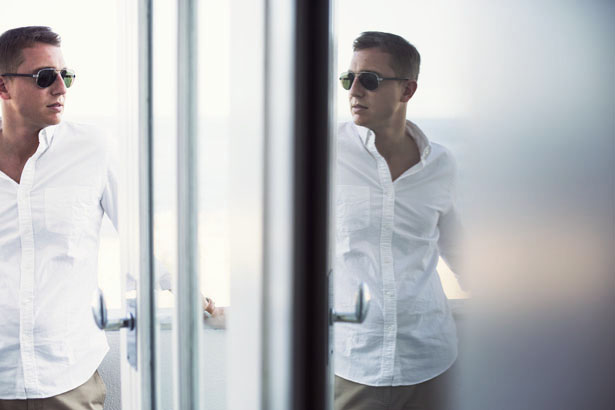 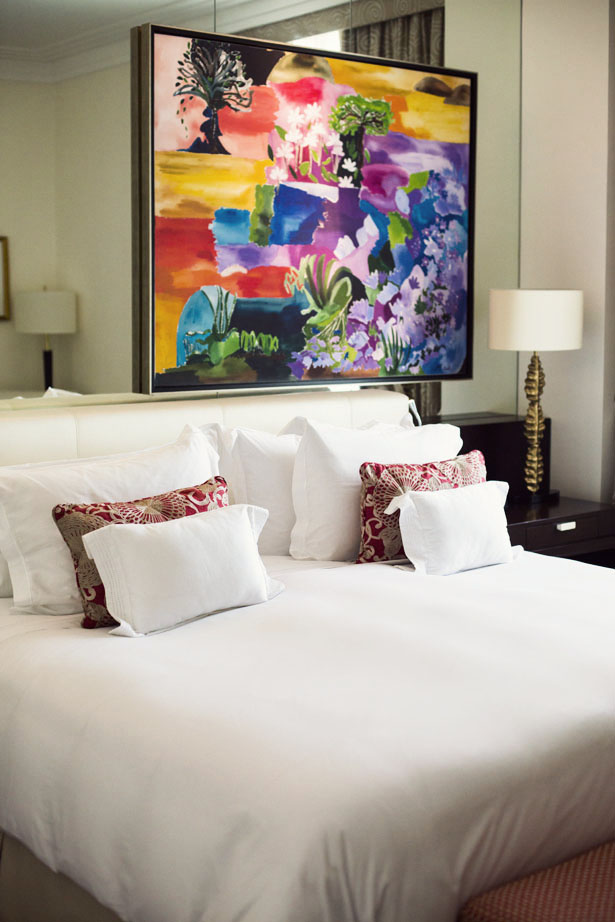 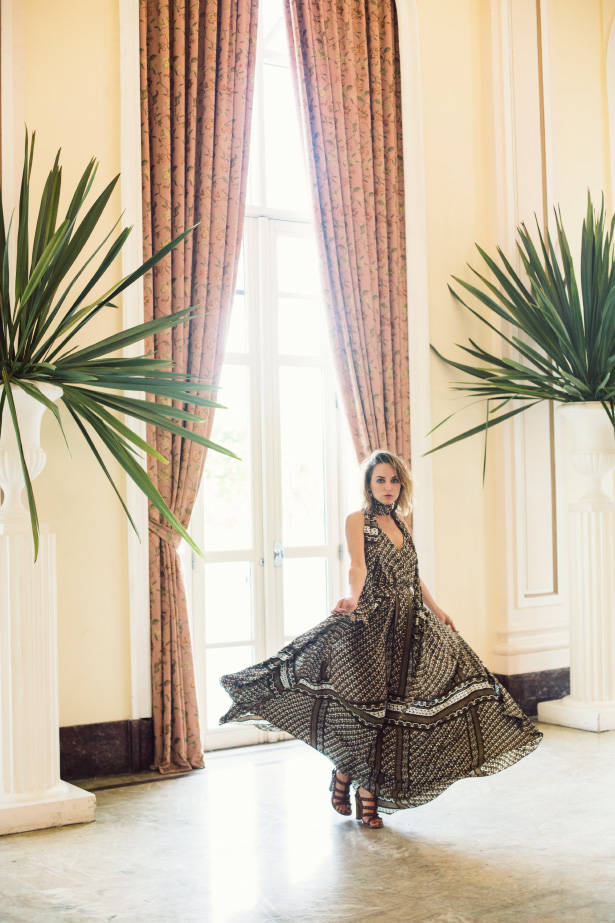 In the 1930s, the Golden Room was inaugurated as the number one show venue in the Latin America. Famous artists such as Dionne Warwik, Josephine Baker, Ella Fitzgerald, Marlene Dietrich, Ray Charles and Nat King Cole have performed there. 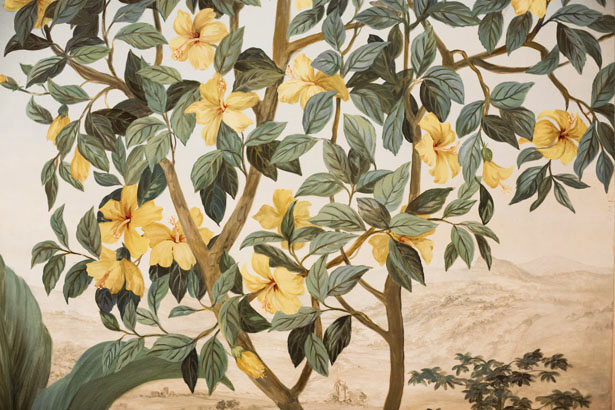 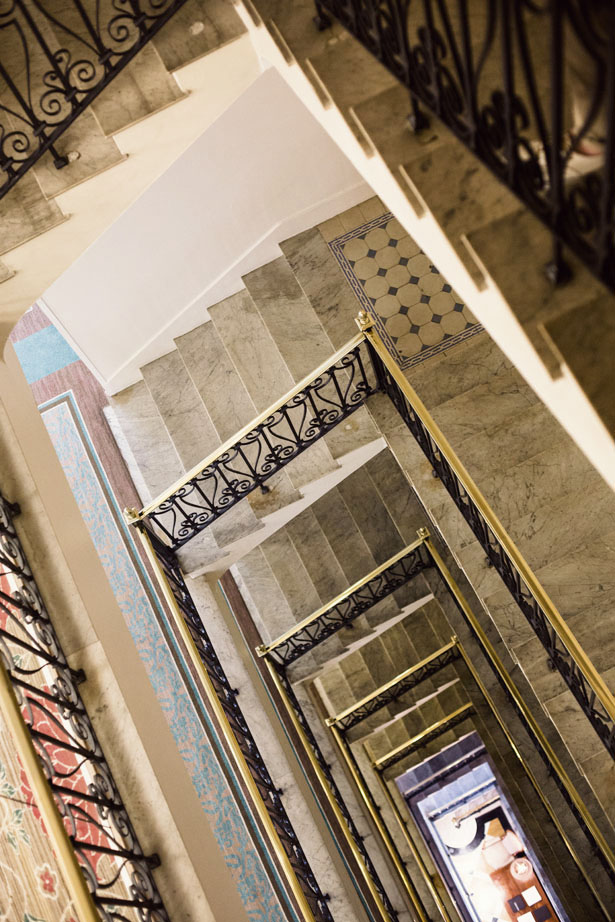 A fire raged through the Palace in 1953, destroying the casino and theater. During the blaze, however, reception continued to work normally, and many guests simply watched the inferno from the side of the pool while being served tea and drinks. 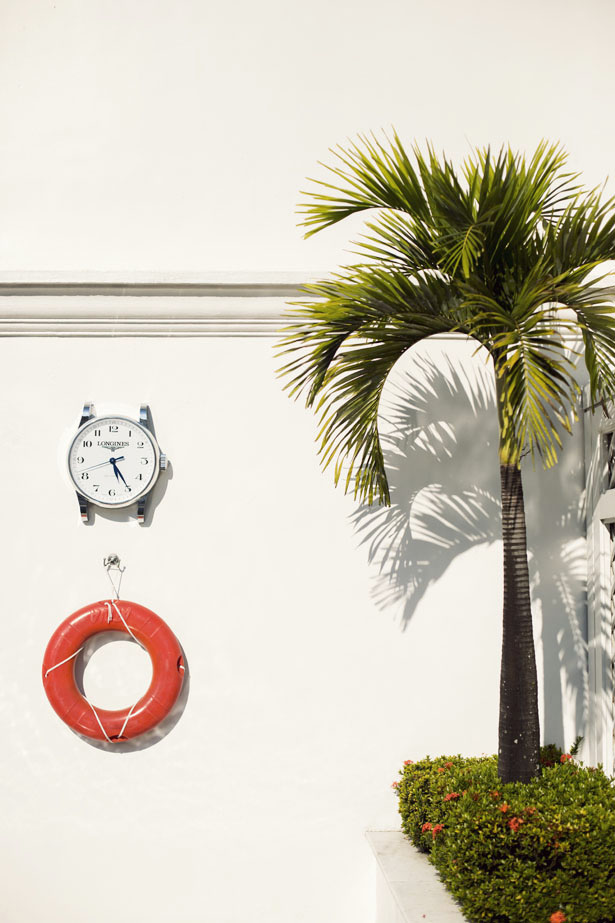 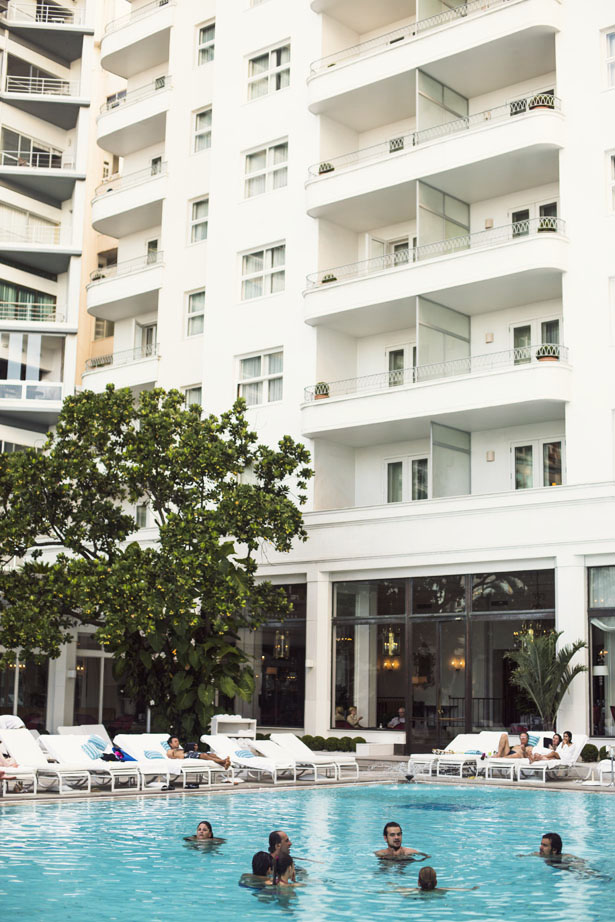 Orson Welles lived at the Copacabana for eight months during the filming of “It’s All True” and became well-known among the staff for his frequent requests to be fished out of the pool (as he was too inebriated to do it himself). 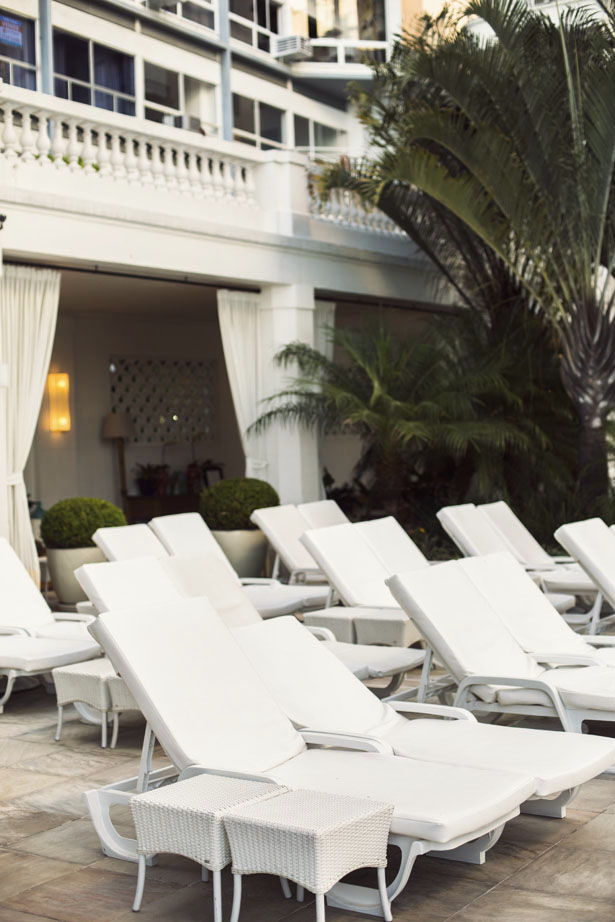 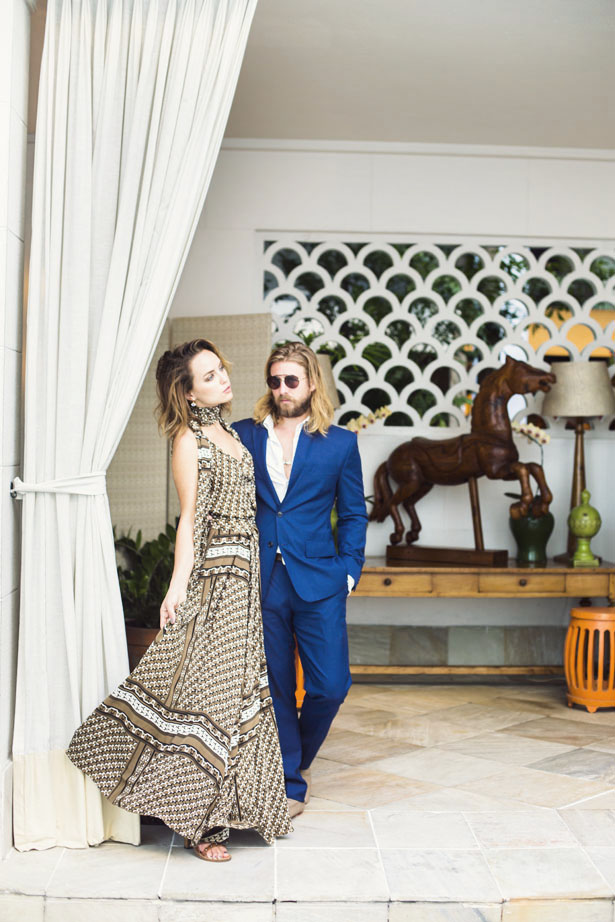 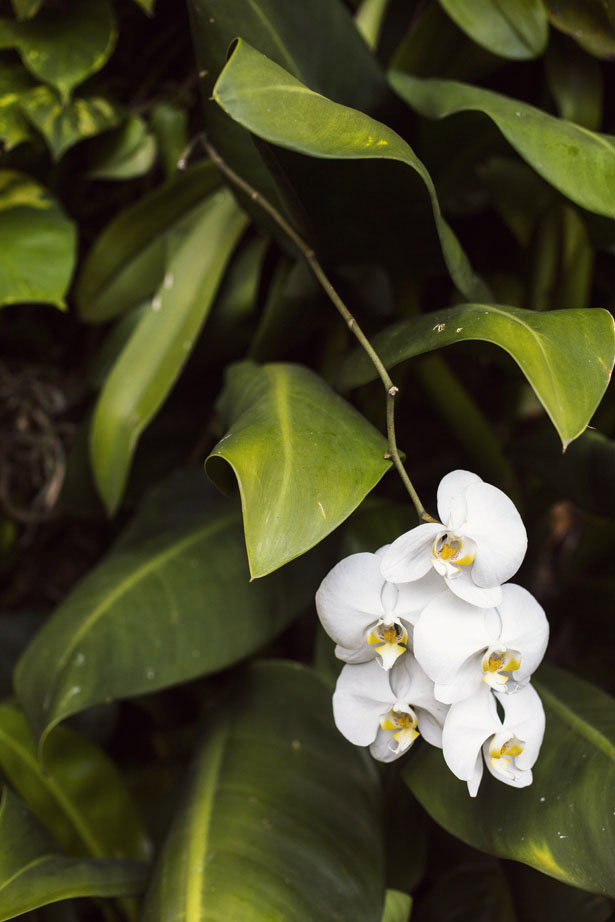 Built in 1923 at the request of Brazilian president Epitácio Pessoa, French architect Joseph Gire designed it in the European style (popular in Latin America at the time), mimicking the style of hotels along the Côte d’Azur. Chandeliers came from Czechoslovakia, carpets from England, and furniture from Sweden. 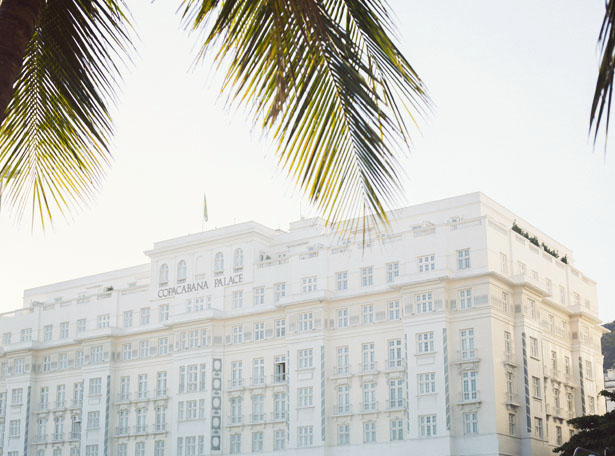 See our other adventures, to be found #onlyinsouthamerica…