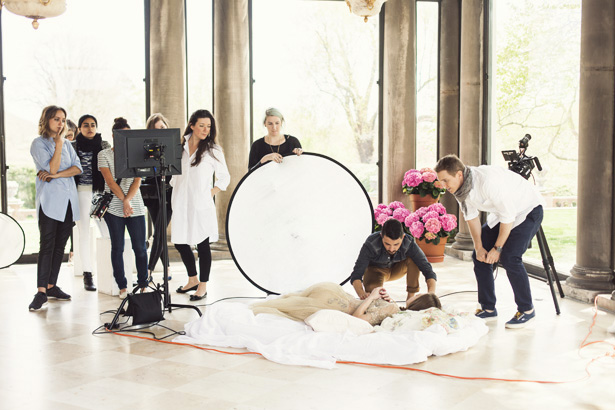 This past spring we finished a project two years in the making, a Cinemagraph series with the luxury jeweler Chopard. We shot at Old Westbury Gardens on Long Island about 45mins outside Manhattan on a late spring day with an amazing team of people: Kelly Framel styling, Ashlee Glazer for makeup, Justin Woods for hair, and Anthony D’Argenzio with props. Here is a glimpse behind the scenes with some snapshots of the day our assistant captured as we put together my favorite series of Cinemagraphs yet, a concept of six characters’ lives all playing out in that calm moment before the storm… 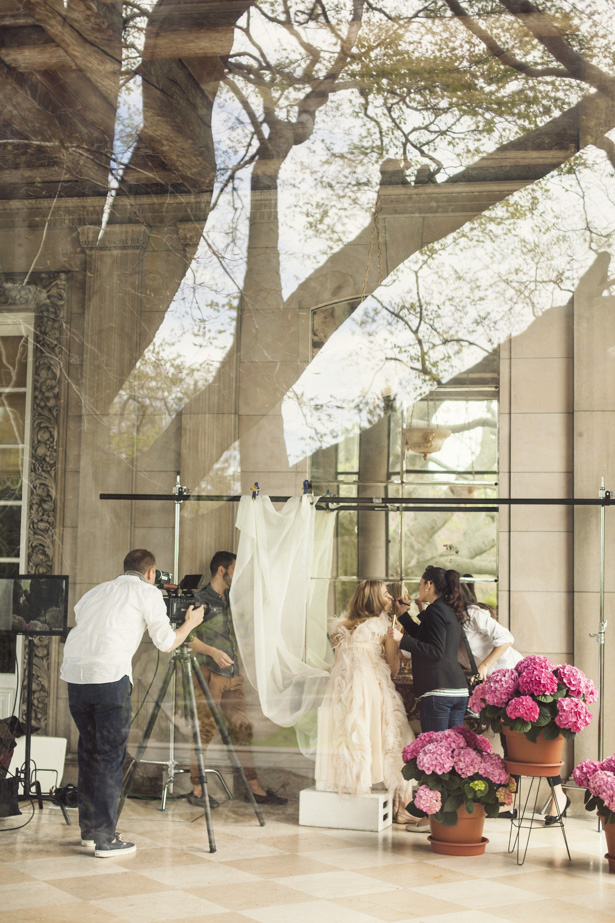 From the in-depth interview about the making of House of Secrets Cinemagraphs:

Cinemagraphs: what do they mean to you personally?

Jamie: Cinemagraphs to me are living photographs, a moment in time that can actually breathe, allowing your senses to experience and delight in the small instances that make up our lives.

Kevin: A Cinemagraph is a challenge to create something that is visually striking with the added depth of time. It’s seeing life in a way you can’t see through other mediums. 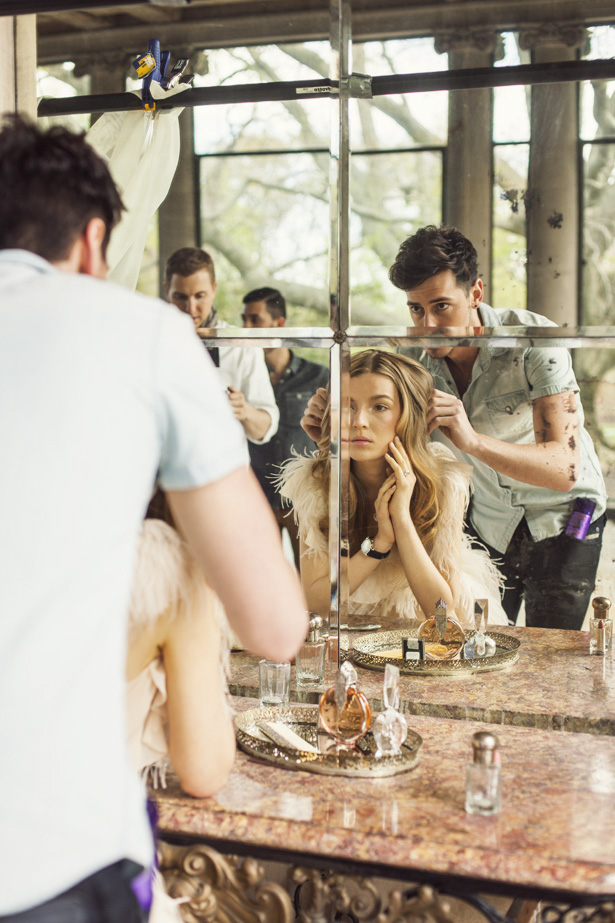 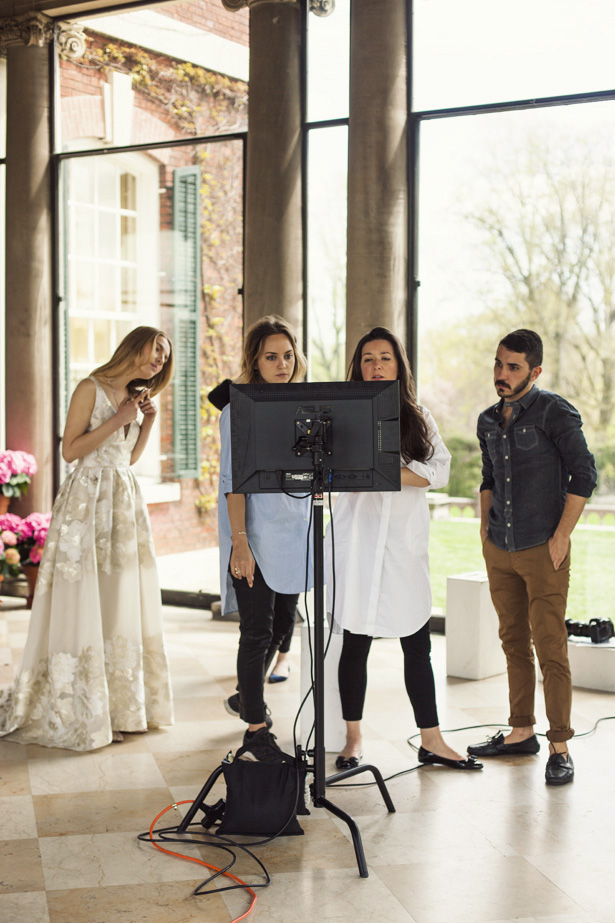 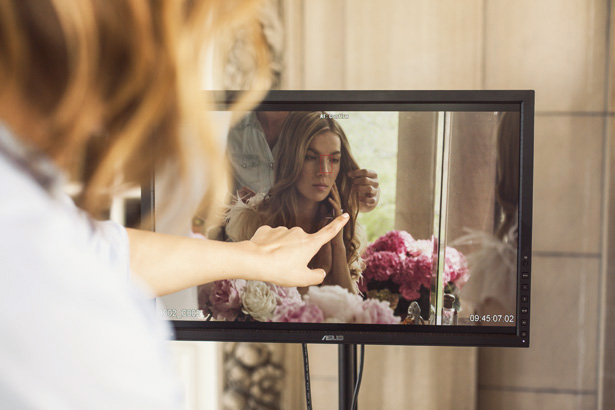 From our Chopard Collaboration interview:

The House of Secrets is such a singular endeavor that one can hardly keep from wondering how it was born, what came in its inceptors’ heads and sparked this delightful fantasy.

Jamie remembers: “Kevin had this moment of inspiration where he thought: what if we made a mini-movie based on these six characters, all coming together at an estate for an event, but it’s the moment before the party, the seconds before all their worlds become entangled into a ‘House of Secrets.’ House of Secrets to me is a vignette of this singular moment in time, shared between these six characters whose lives are complex, intertwined and destined for each other. It is about the complexities of our lives and relationships. It is also about how defined we are visually by what we choose to wear: this alone tells the story of where we are at this particular time in the character’s lives, what their emotions are.”

“I was immediately influenced by Chopard’s involvement with and love of the film industry,” Kevin relates. “I remember sitting in their suite in Cannes, looking around at stills from movies framed on the wall, and thinking how perfect it would be to tell a very cinematic story. To get to that point I developed a story, characters and even an opening scene for the unfinished movie that is Chopard Secrets. Each character carries their own secrets, and some of these are shared secrets. The love between two characters might be completely hidden from another, and that secret will have a tremendous impact on their lives. The scenes in House of Secrets show only that moment when individuals are carrying their own secrets, before their storylines intersect and drama unfolds.” 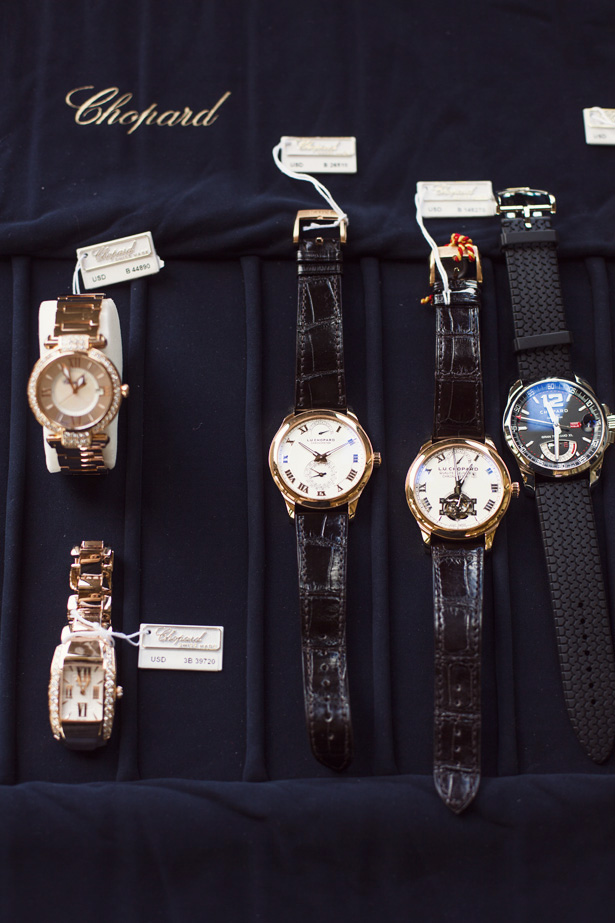 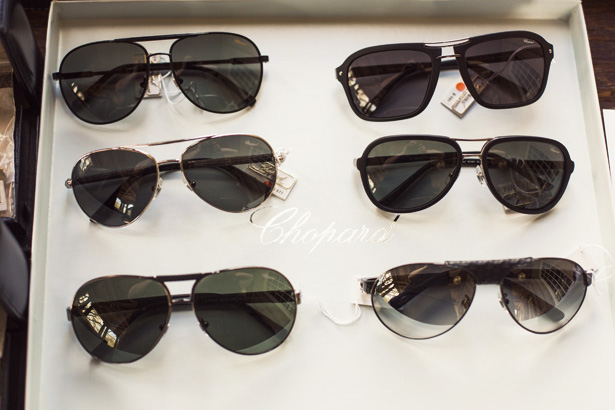 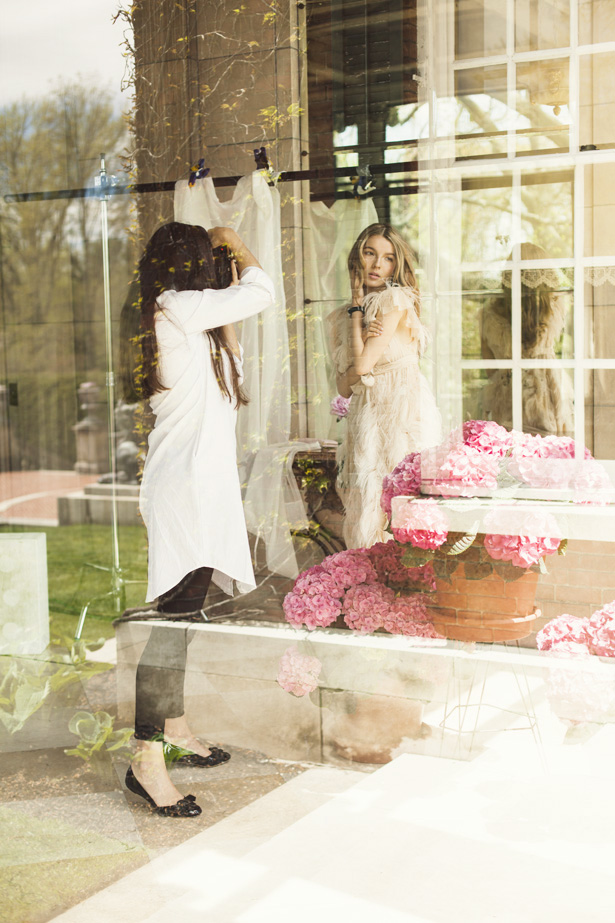 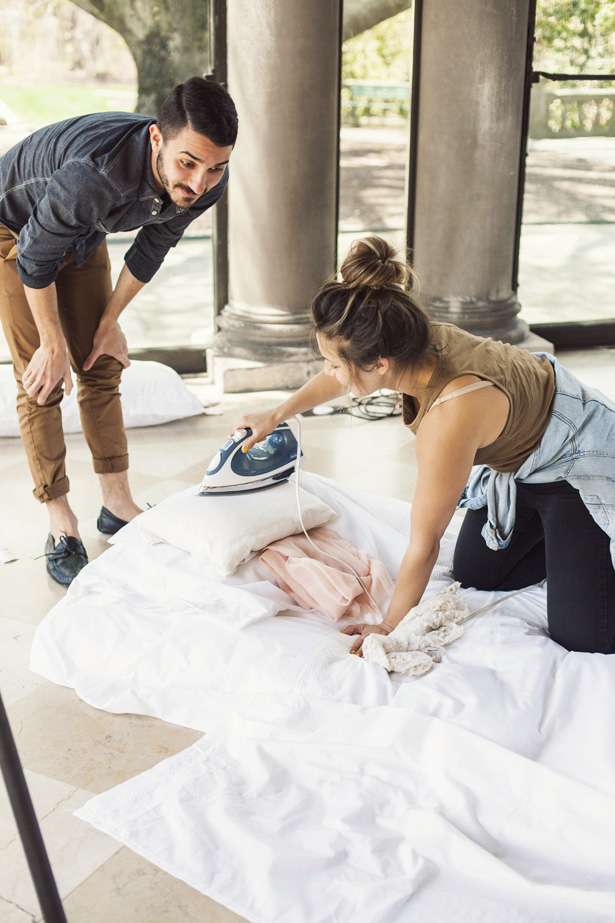 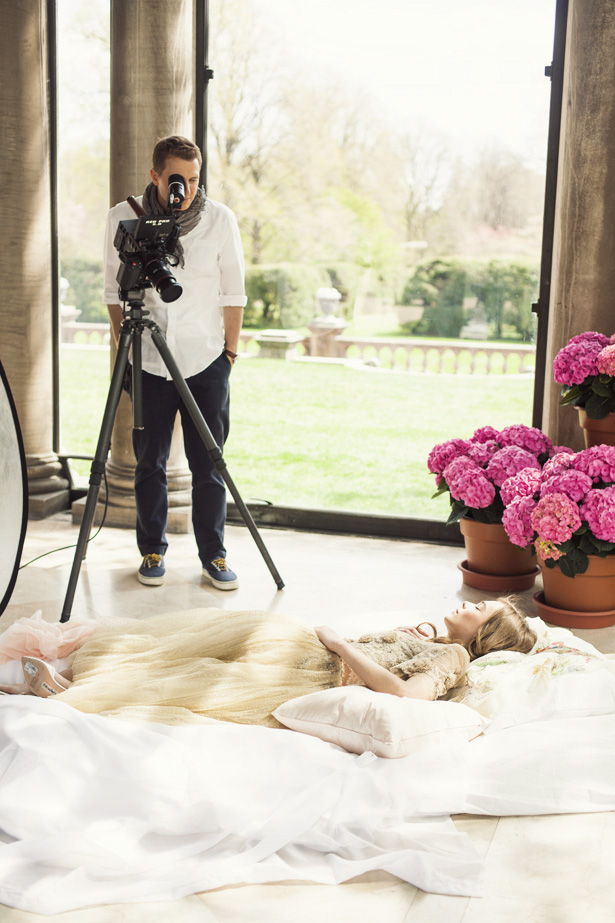 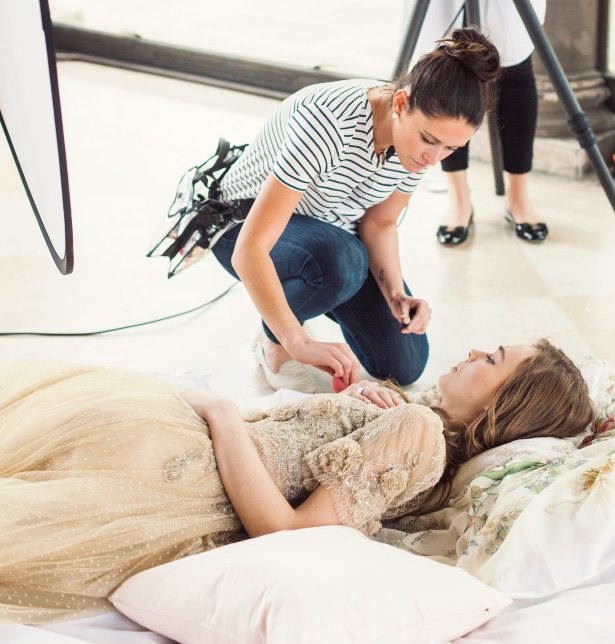 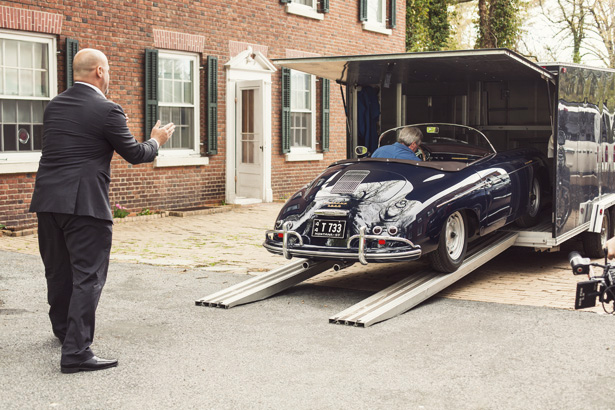 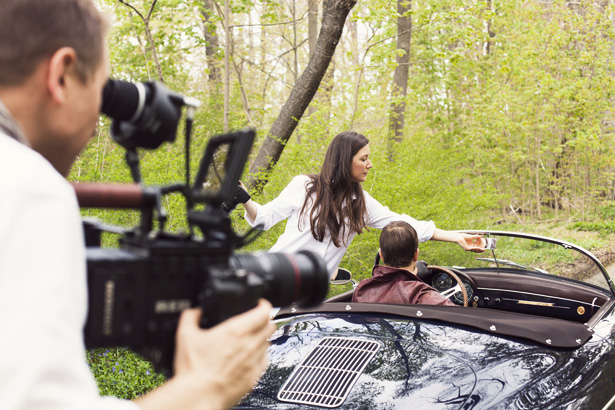 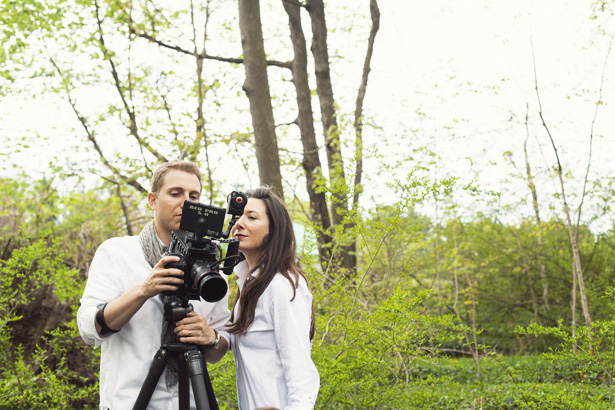 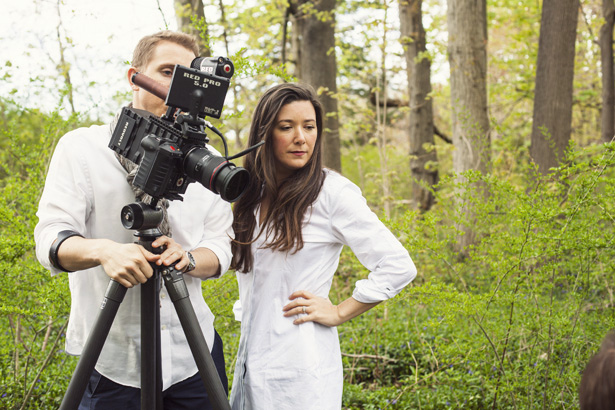 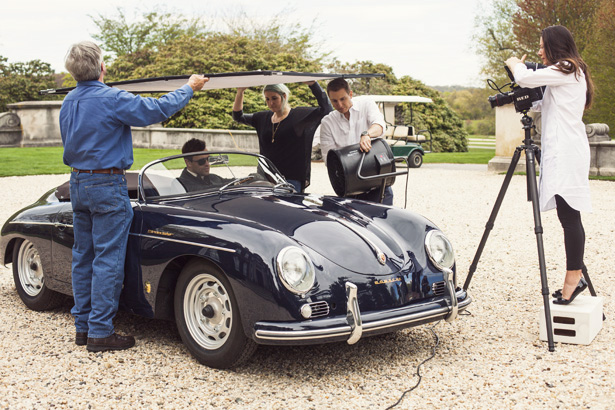 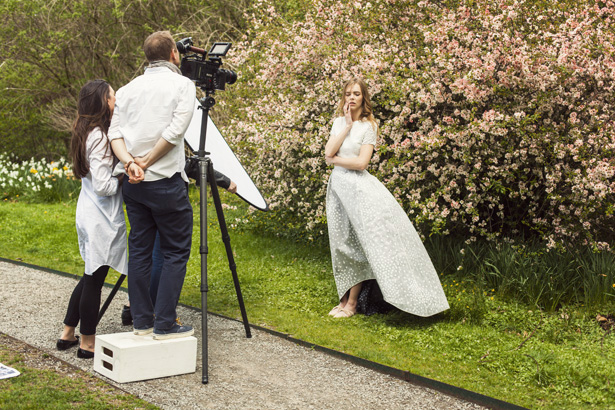 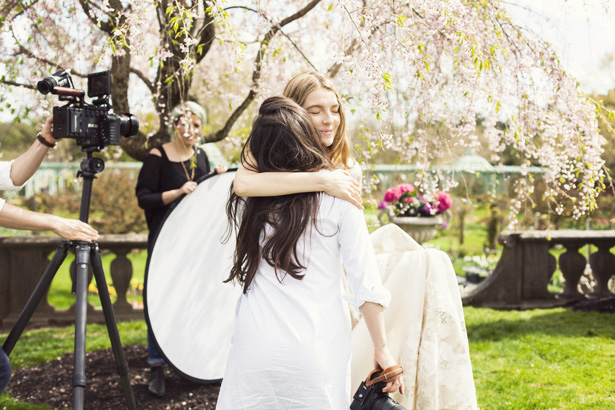 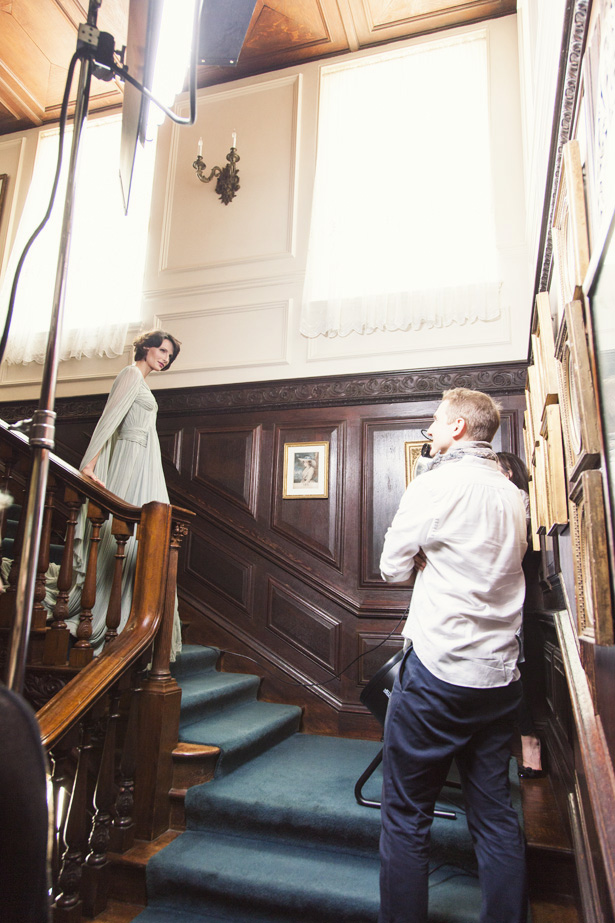 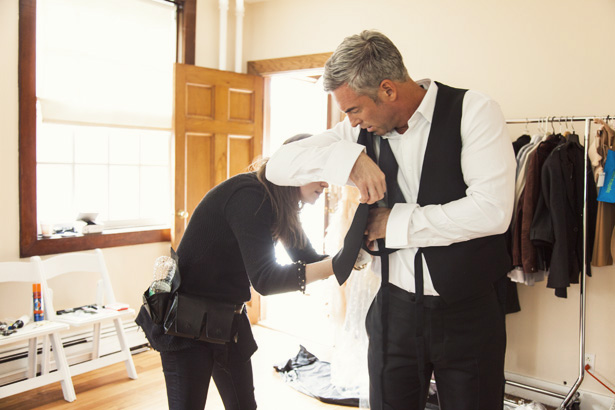 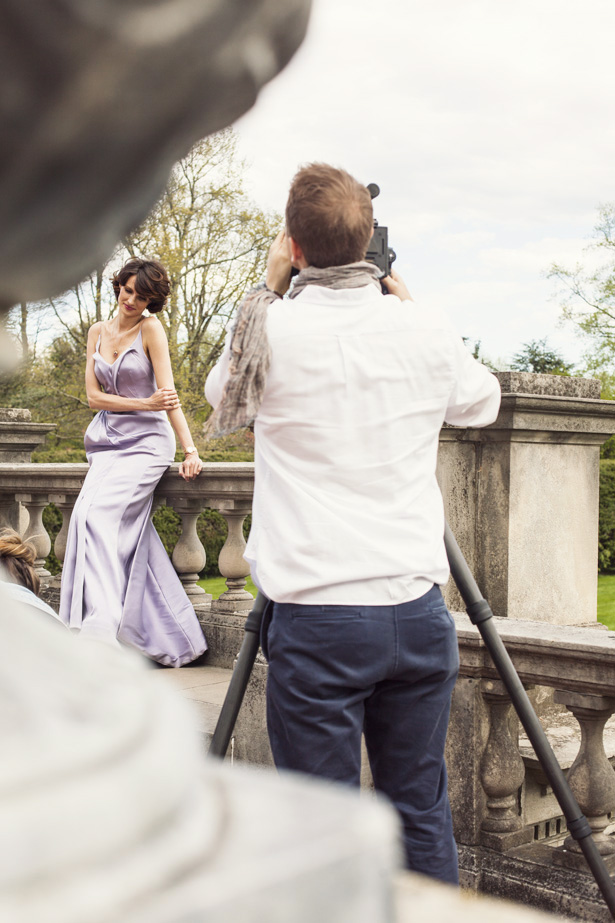 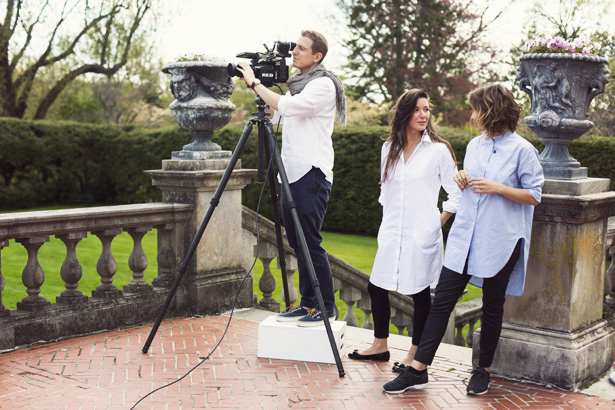 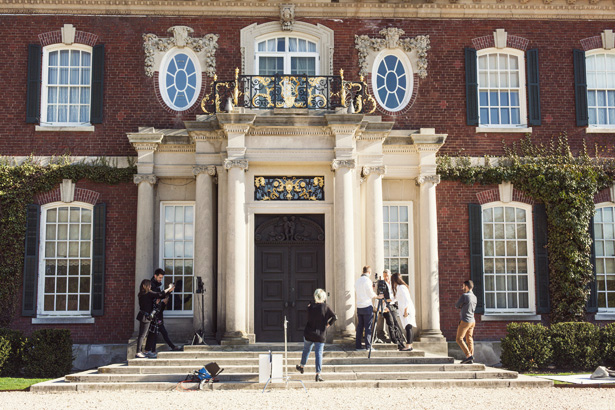 More Behind the Scenes of our shoots HERE!