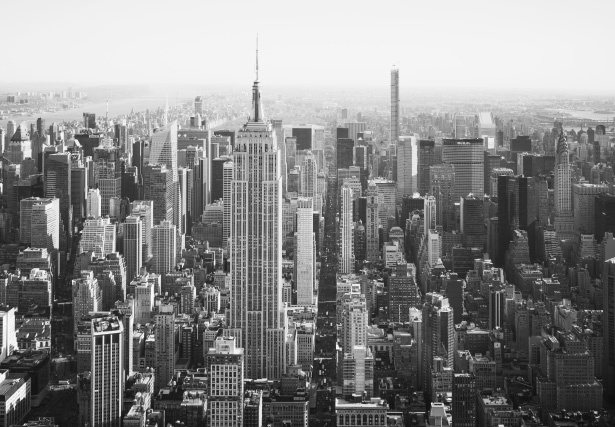 Being a photographer means always finding yourself in interesting new places and having crazy new experiences. For the #TiffanyNYMinute we found ourselves literally on top of Manhattan in a helicopter to capture the opening aerial shots… and I was terrified. Though the view was so stunning and thrilling to see the city I know so well in a new intimate way I pretty much felt as if we would fall from the sky at any second. But then again, I have an over active imagination.

Though Kevin and I were mostly rolling video footage I did manage to snap a few stills with my Leica in-between the mini-panic attacks I was hiding on the inside. The ground never felt so good.

P.S.~ New York Helicopter allows you to charter a ride for photographic purposes where you can fly anywhere you want and direct the pilot to certain areas or buildings, angles, etc. They also have windows you can open to shoot out of so you’re not hanging out like these guys…. 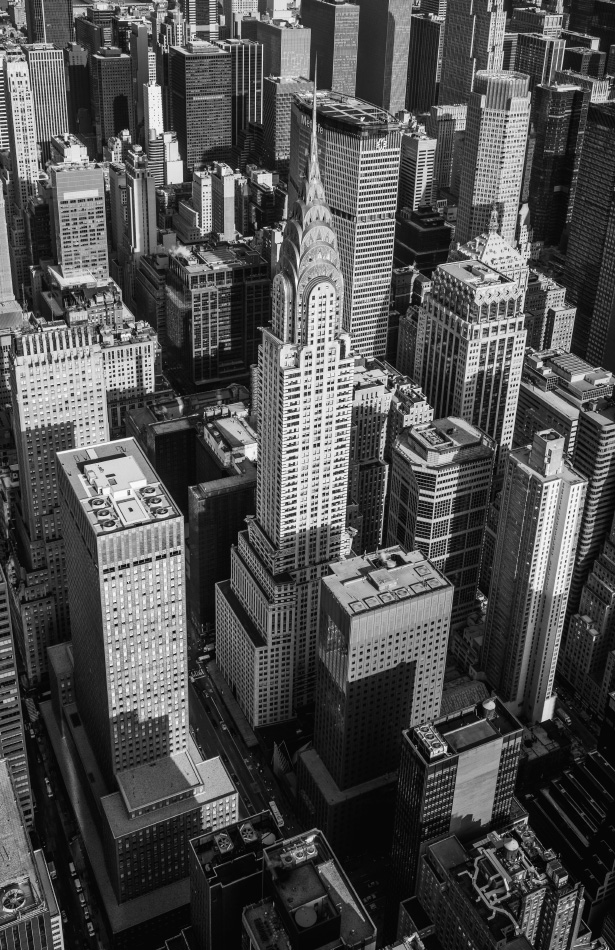 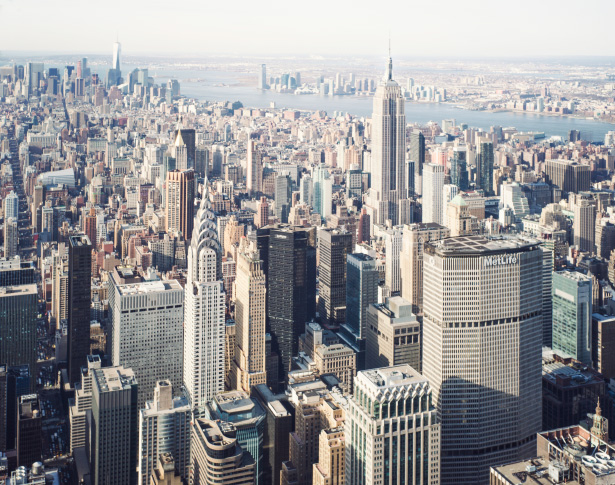 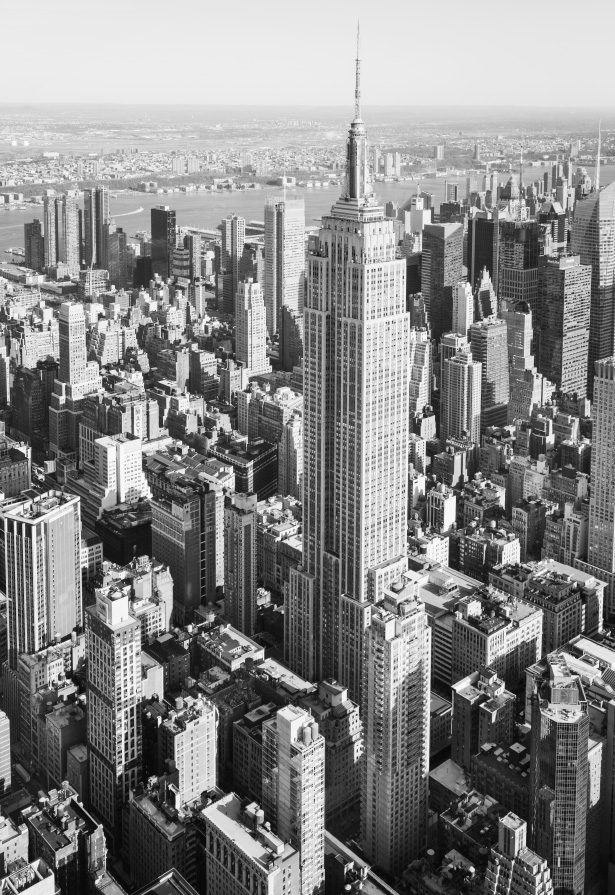 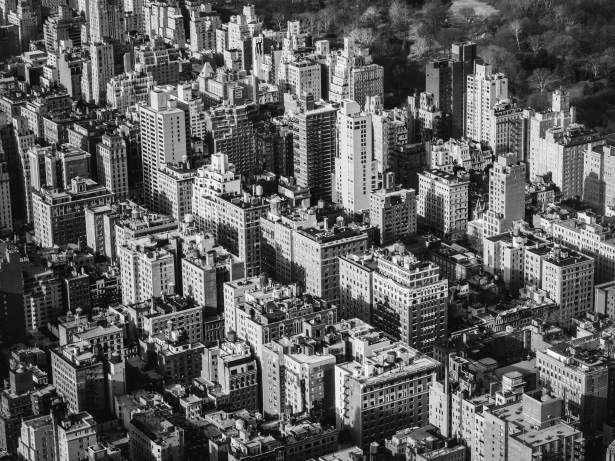 * Fashion on the Streets of New York *