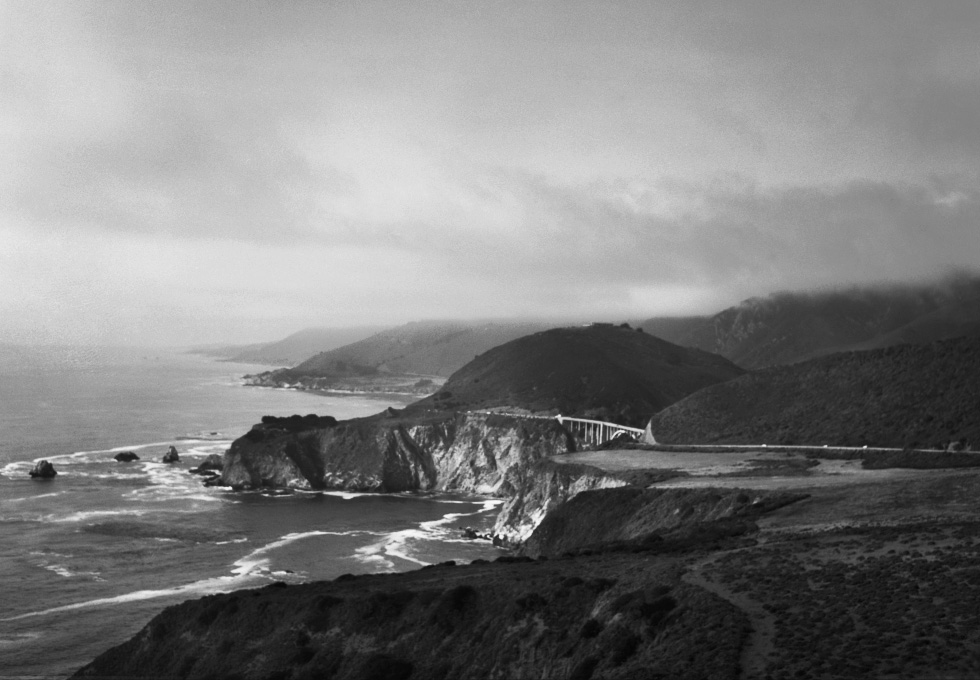 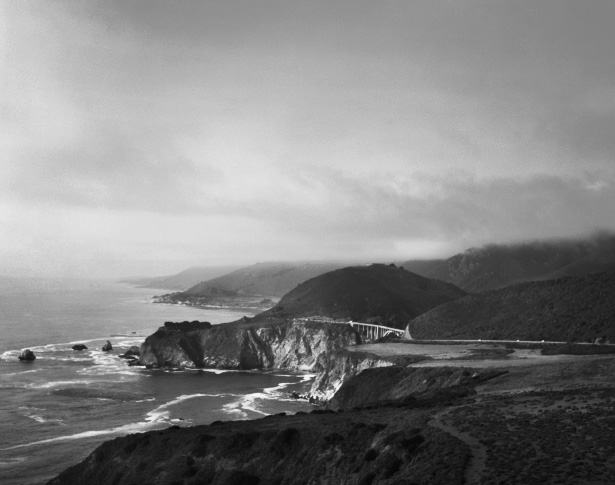 I’ve always wanted to drive along Big Sur, the dramatic edge of the western United States. While in Pebble Beach with Lincoln Motor Company, it seemed like the appropriate time to do that all-American activity of going for a drive, listening to old Beatles songs and Elton John favorites, pulling over every two miles to look in awe at the real picture show that is Big Sur. 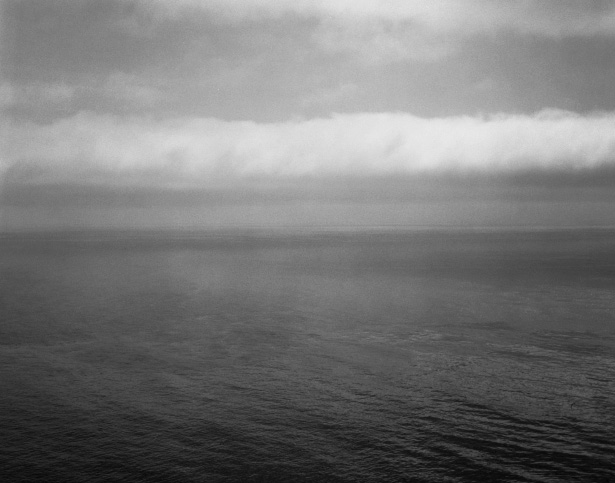 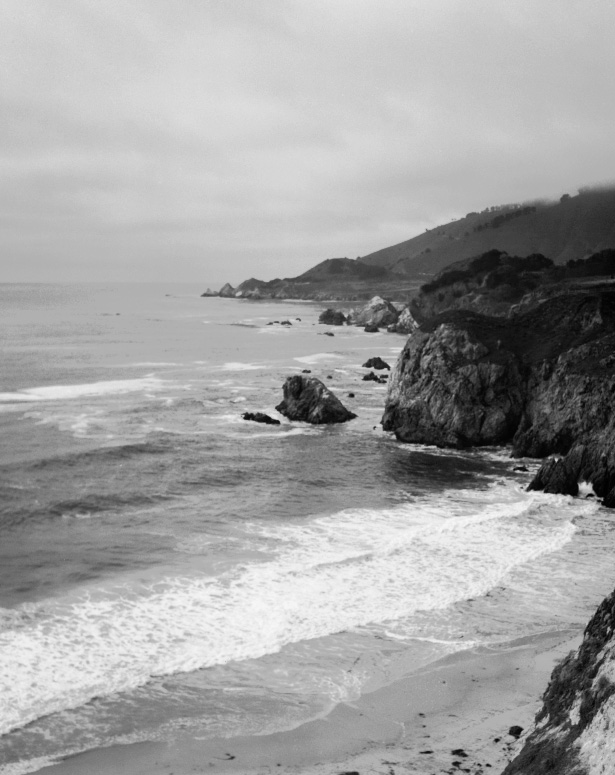 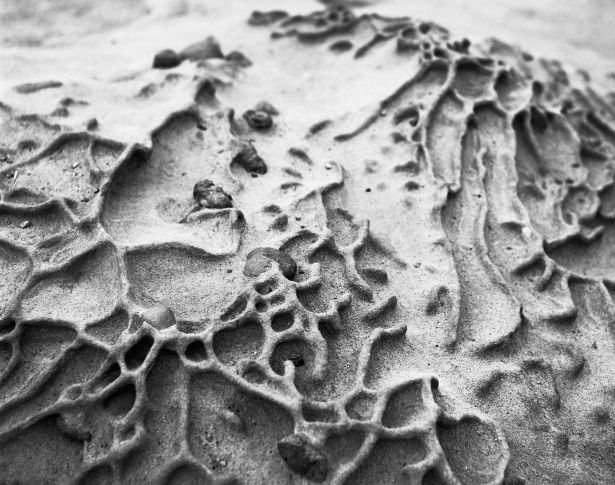 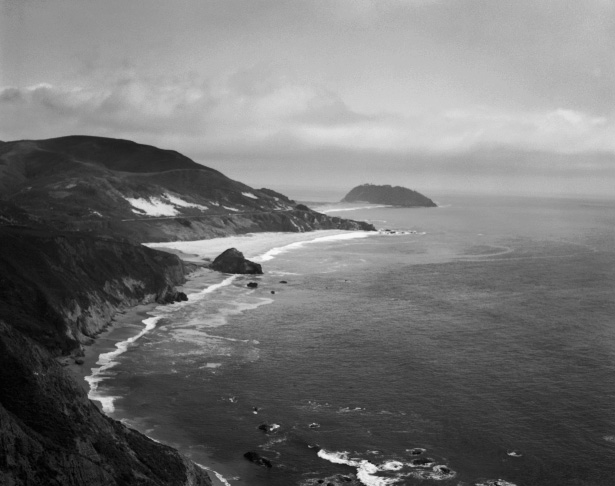 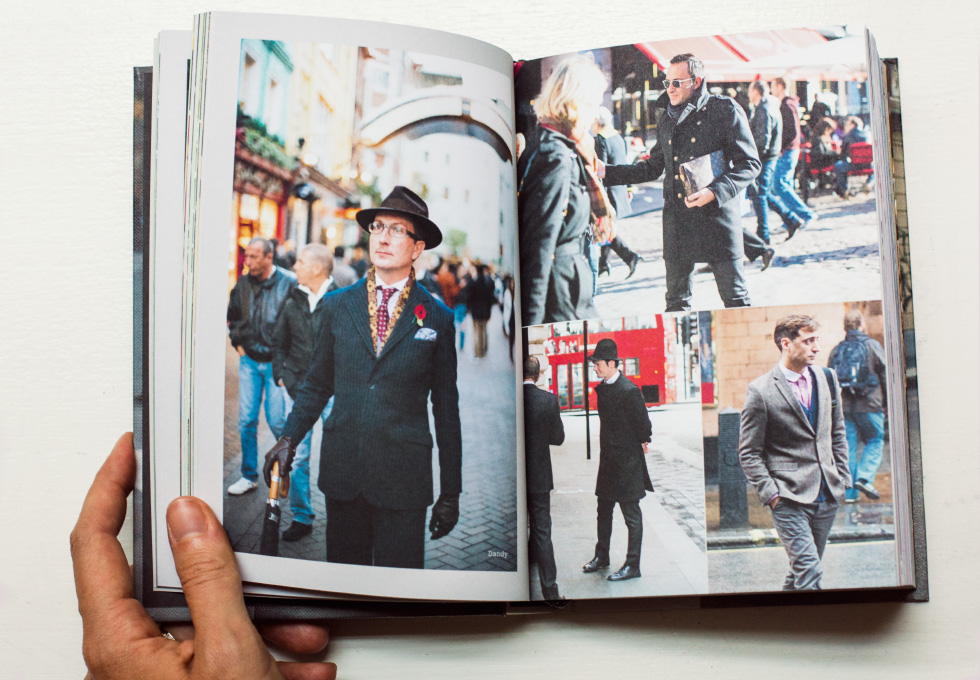 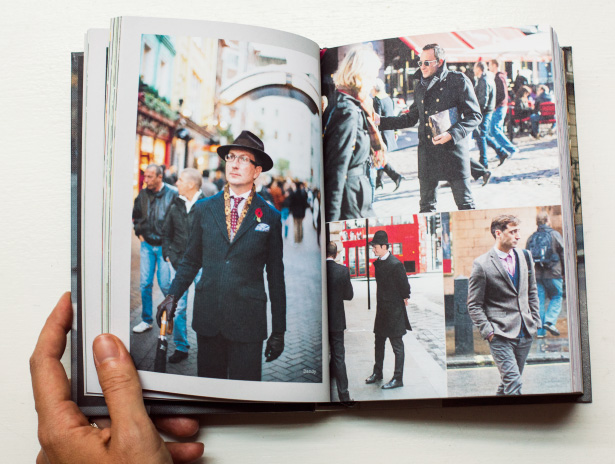 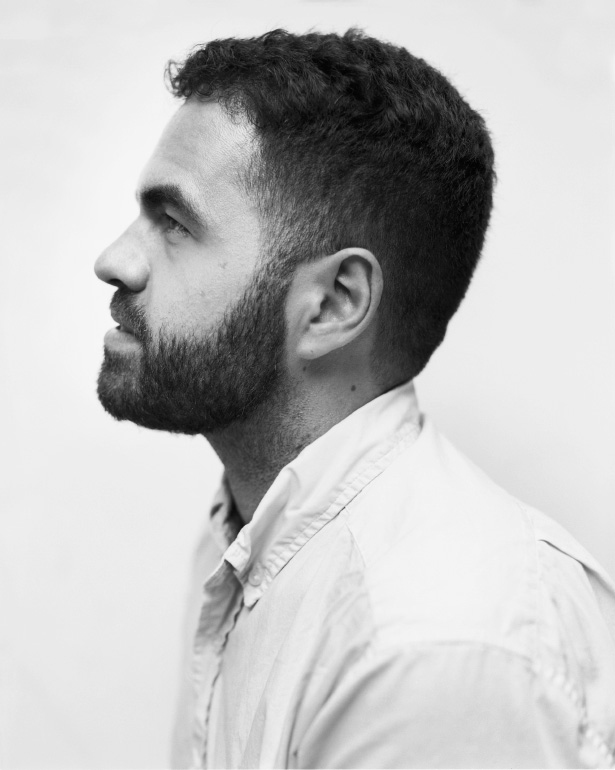