A charming risk taker, Dirk Janson is well-known for being fast on AND off the racetrack. He’s rarely found very far from his beloved cars…or from the presence of a beautiful woman. Seen sporting leather driving gloves and the sleek Mille Miglia GT XL, Dirk kicks up clouds of dust in a classic convertible on his way to the manse, smirking to himself as he recalls who will be attending tonight…the jewel of the Gold Coast, Miss Penelope. Though a total playboy, he knows he is destined to marry her but perhaps on this night… she has other plans…

Underneath the charisma and beguiling smile, Dirk Janson has a few well-kept #ChopardSecrets of his own…but what else is speed for, if not outrunning your demons? 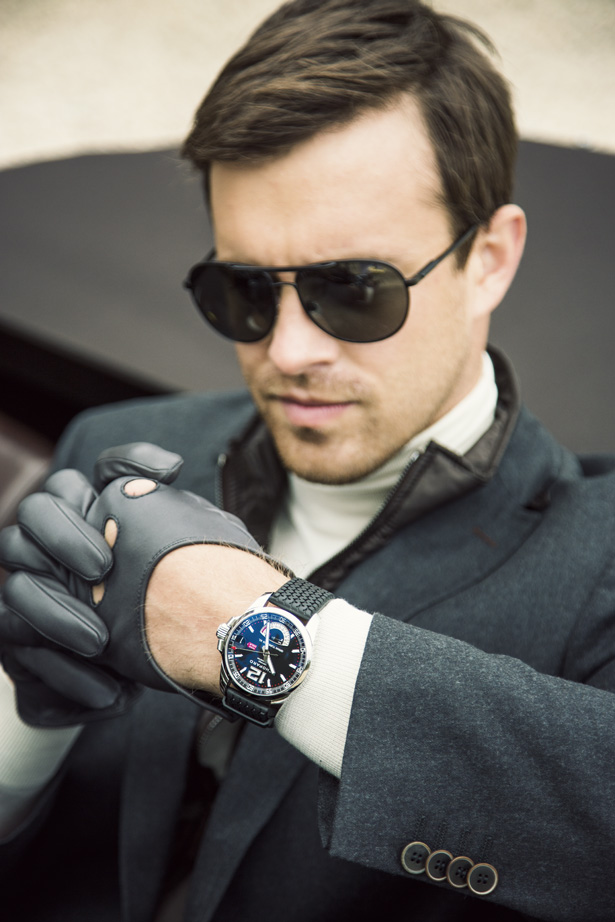 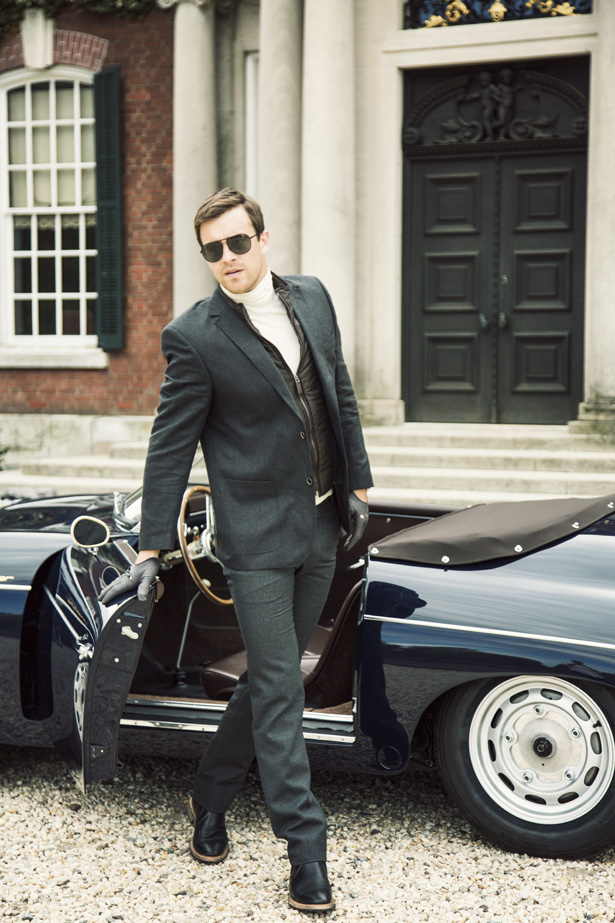