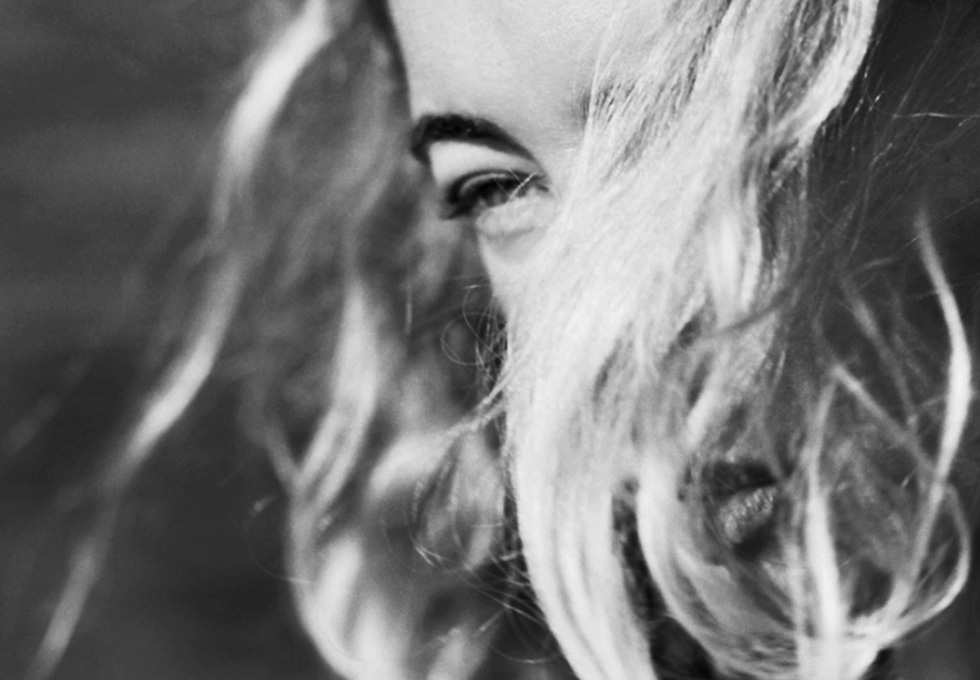 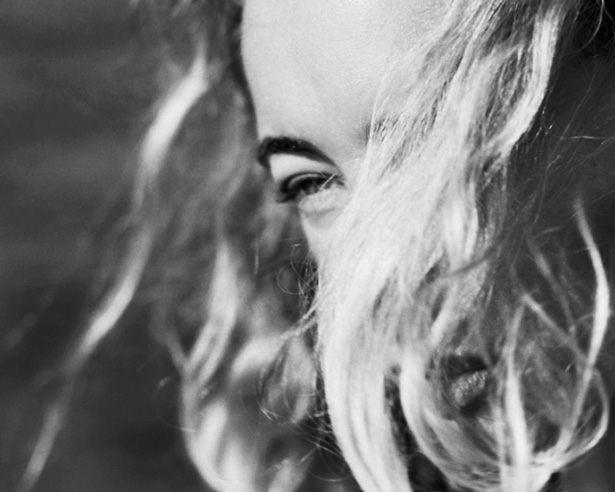 Our story began with three women, three mythical beings: Maat and her handmaidens, Beauty and Truth. In mythology and Egyptian heiroglyphics, Maat was represented by an ostrich feather. The equal-sidedness of the feather, with its division into halves, rendered it a fitting symbol of balance. 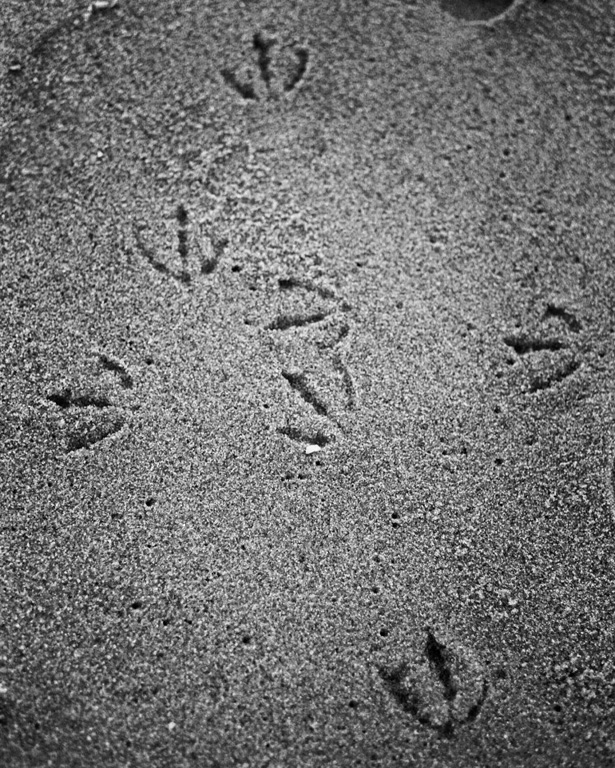 Feathers recur as a sacred talisman in many cultures, from the Egyptians to the Greeks, by Mexicans and by Native Americans, who used them in headdresses and in dreamcatchers. Just as Maat was trusted to control the daily path of the sun, so the moon controls the tides ~ and so people have believed for centuries that we can control our dreams. 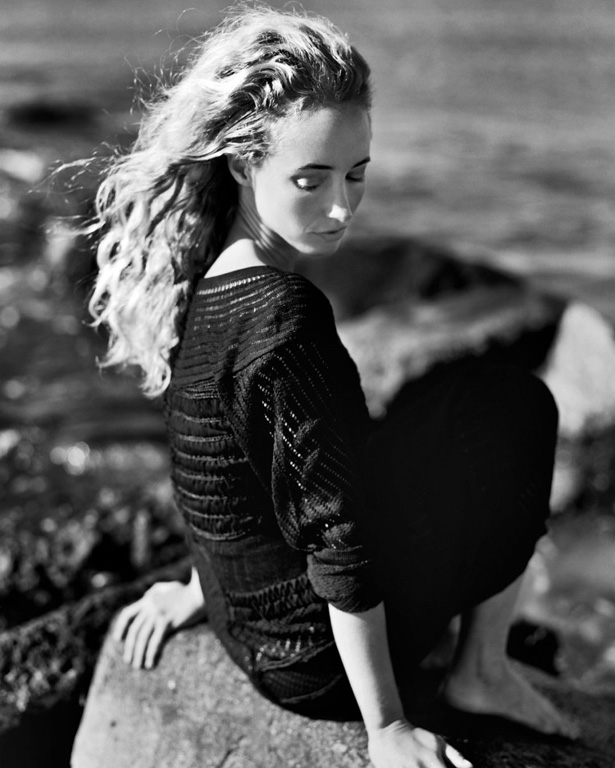 Dreamcatchers originated with the Ojibwe nation, who believed that, when hung above the bed, only good dreams would be allowed to filter through their sinewy webs; they would pass through and slide down the feathers to the sleeper, while bad dreams would be caught and trapped in the net. The tides of today bring both nightmares and dreams, for along the shore we find countless cigarette butts and plastic bottles mixed in with natural treasures like seashells and driftwood. 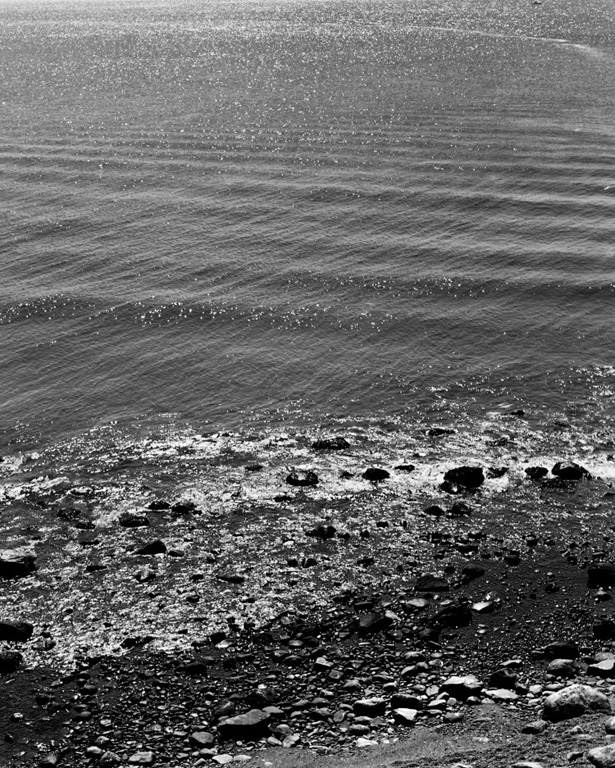 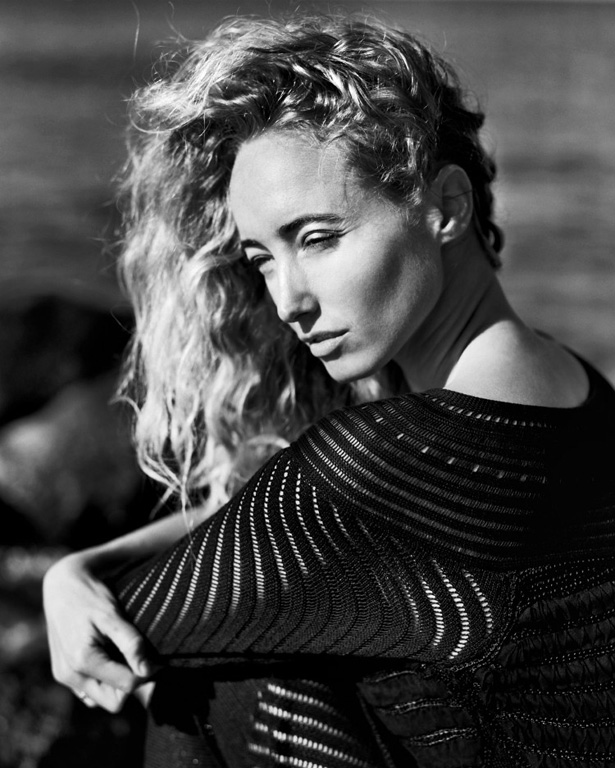