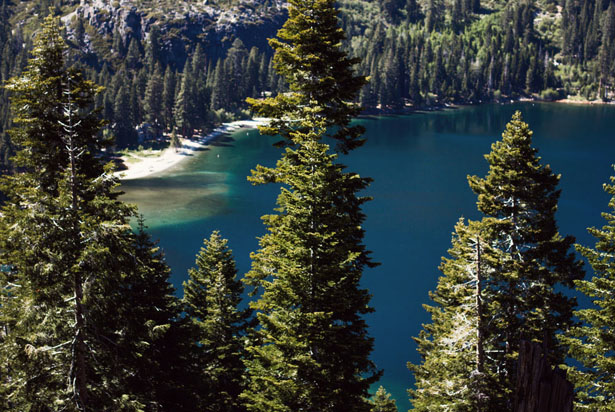 “It was the end of August, and the skies were cloudless and the weather superb…It seemed to me that nothing could be so fine and so romantic.” – Mark Twain

What is it about water that has such an effect on us? An afternoon of endless gazing we give to a vista of water so vibrantly blue it is as if a child colored it. Deep breaths… the simple joy of clean air fills your lungs and your body feels connected to the earth, this mesmerizing place of peace and tranquility. We walked on pine needles and felt the mist of roaring rapids vapor kisses on our faces and discussed how magnificent Mother Nature truly can be. A few days at Lake Tahoe, a few photographs to remember… 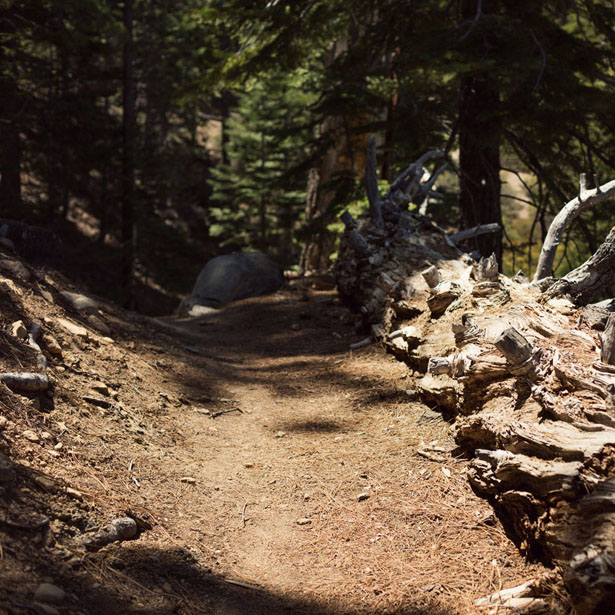 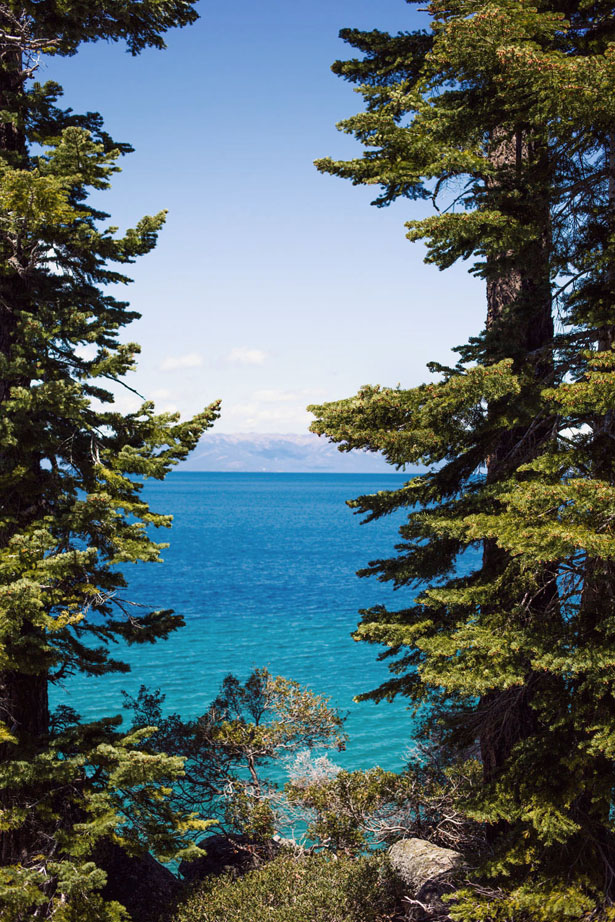 “…at last the Lake burst upon us — a noble sheet of blue water lifted six thousand three hundred feet above the level of the sea, and walled in by a rim of snow-clad mountain peaks that towered aloft full three thousand feet higher still! It was a vast oval, and one would have to use up eighty or a hundred good miles in traveling around it. As it lay there with the shadows of the mountains brilliantly photographed upon its still surface I thought it must surely be the fairest picture the whole earth affords.” 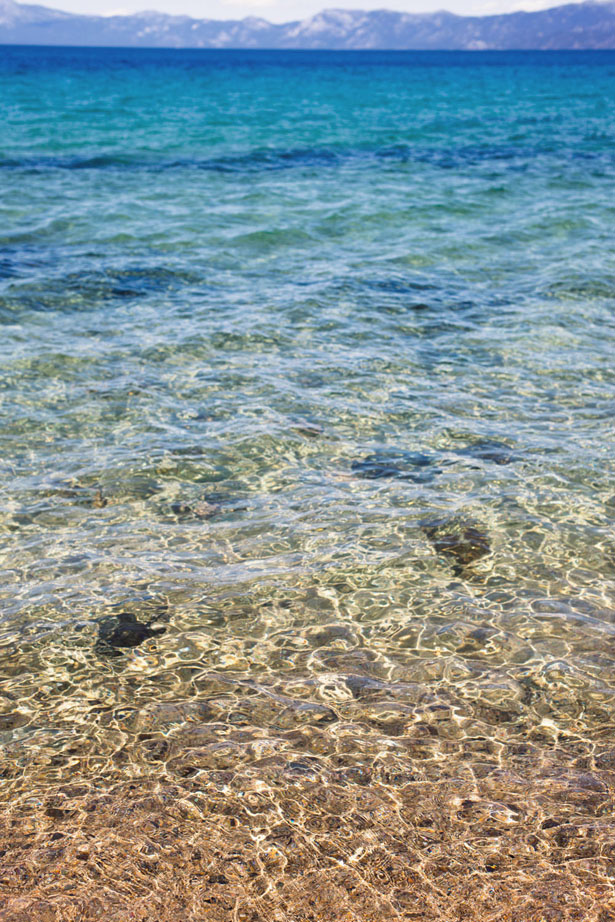 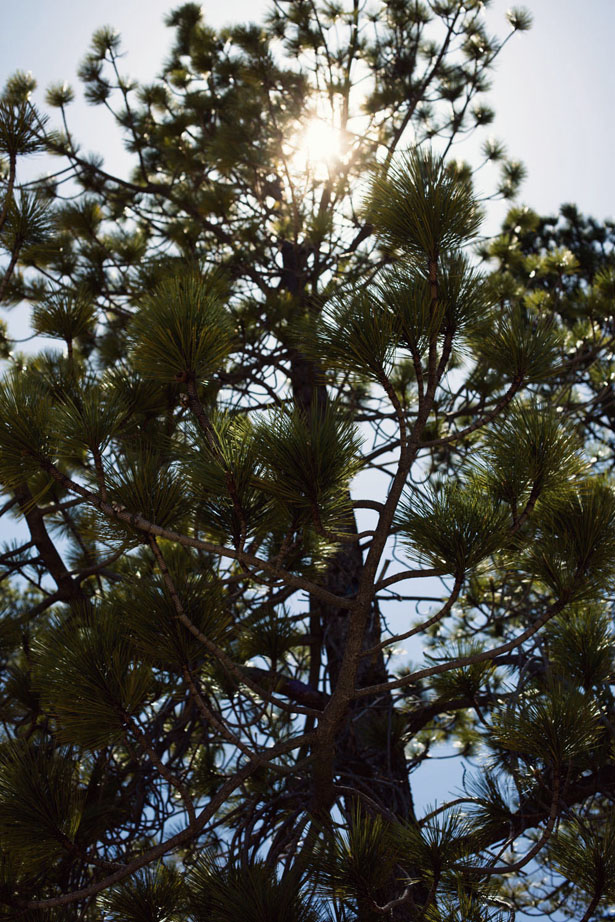 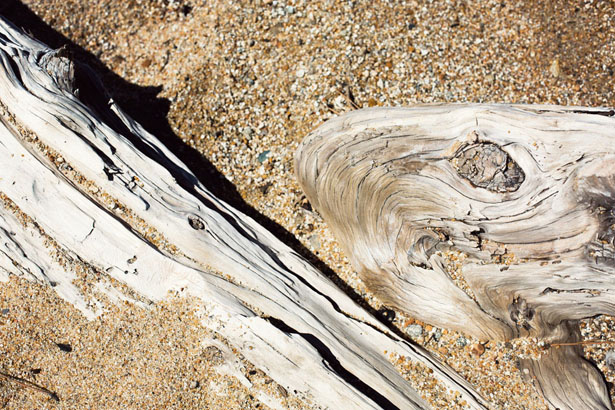 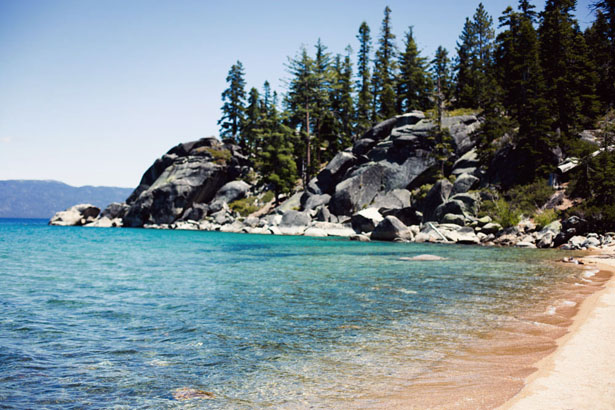 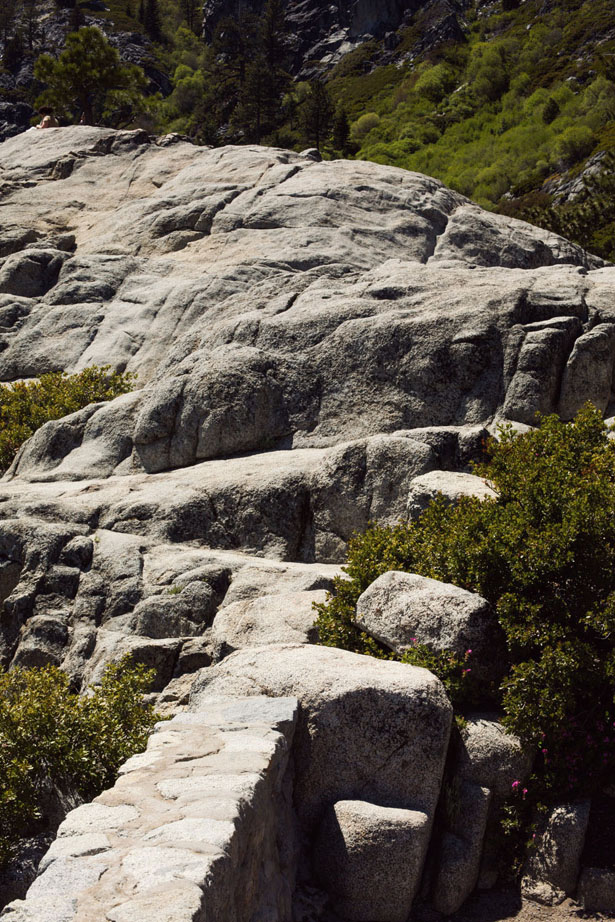 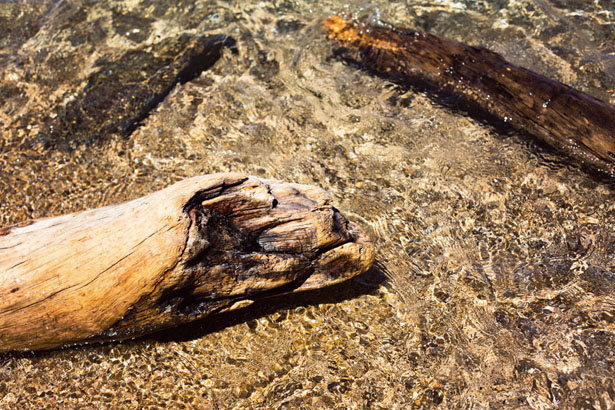 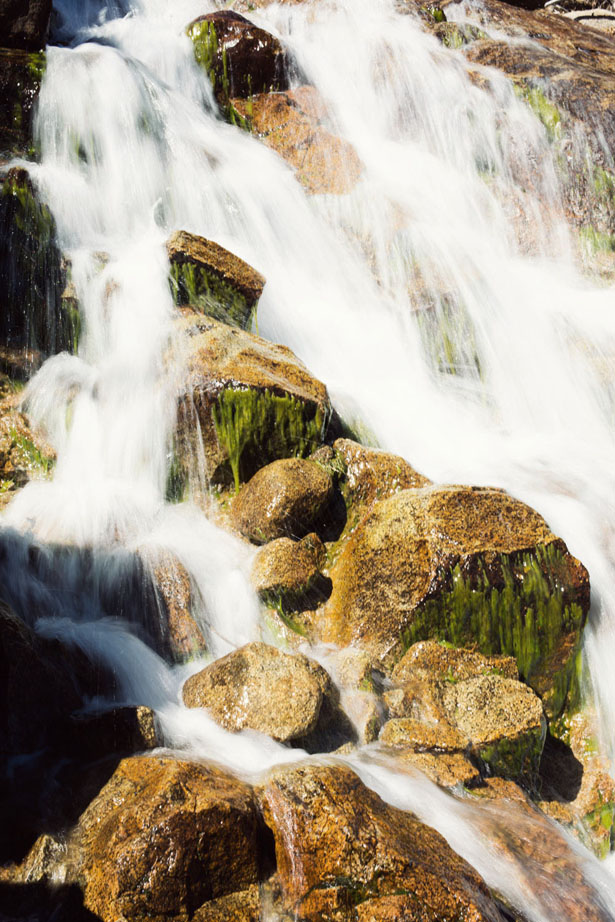 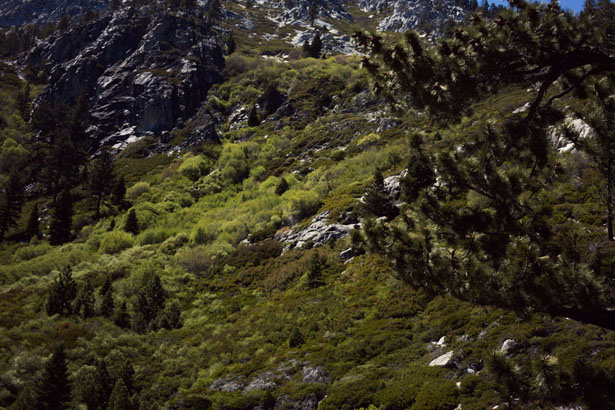 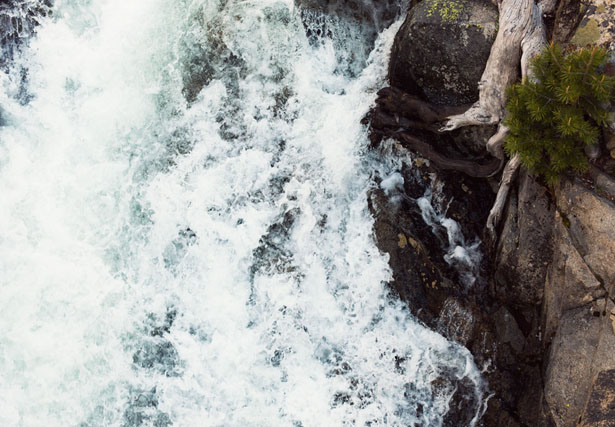 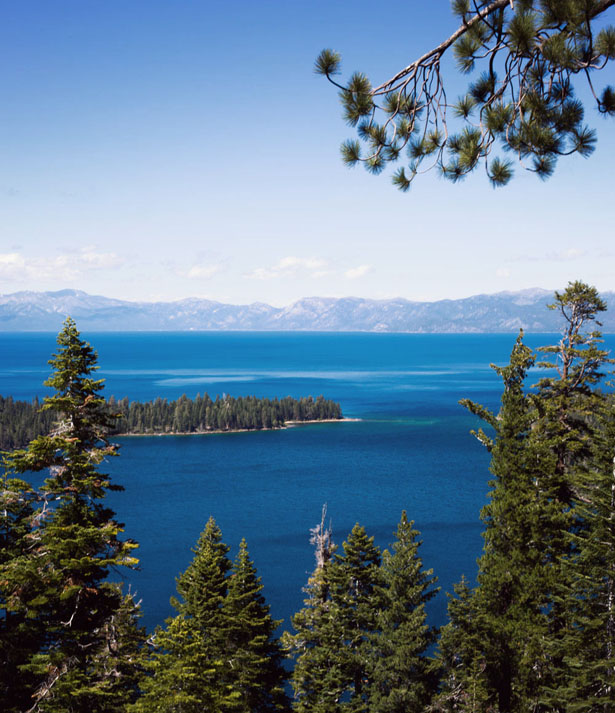 “The air up there in the clouds is very pure and fine, bracing and delicious. And why shouldn’t it be? — it is the same the angels breathe.” 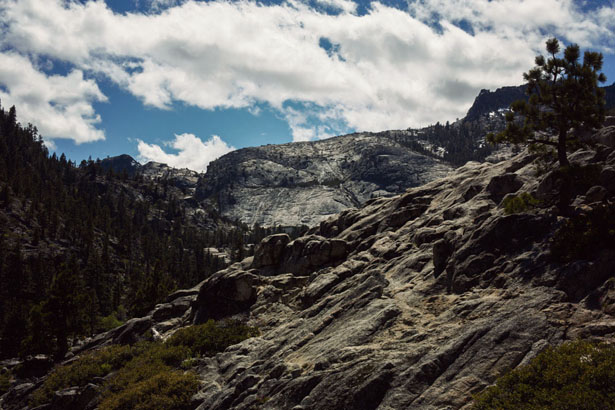 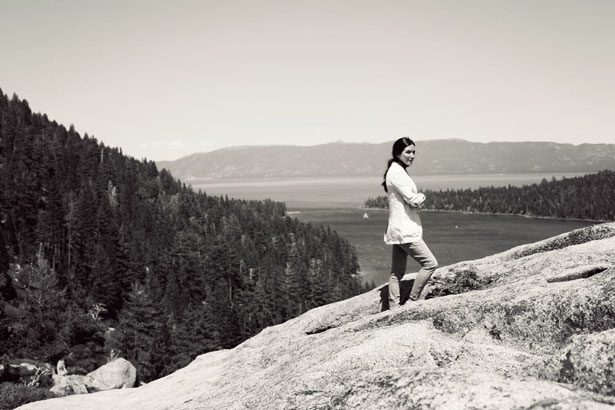 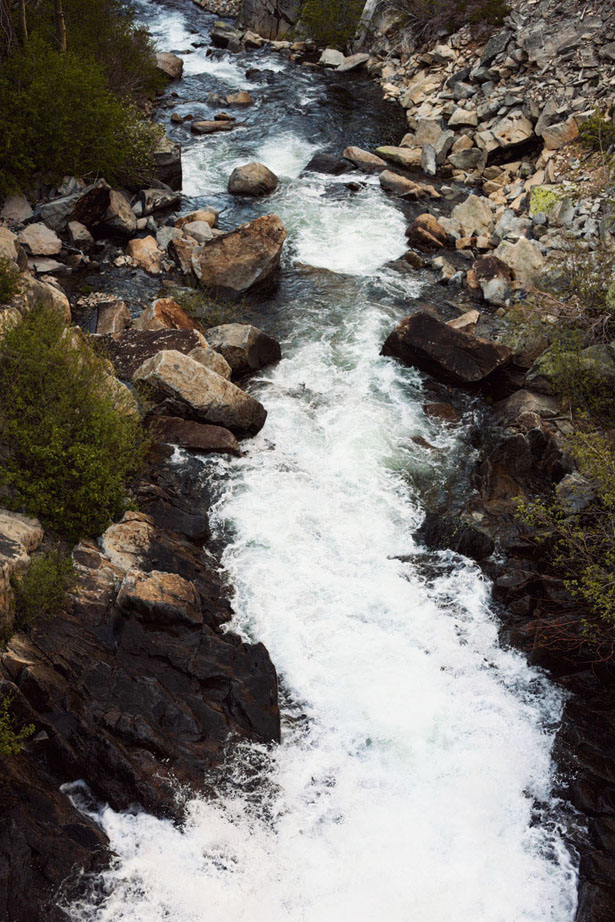 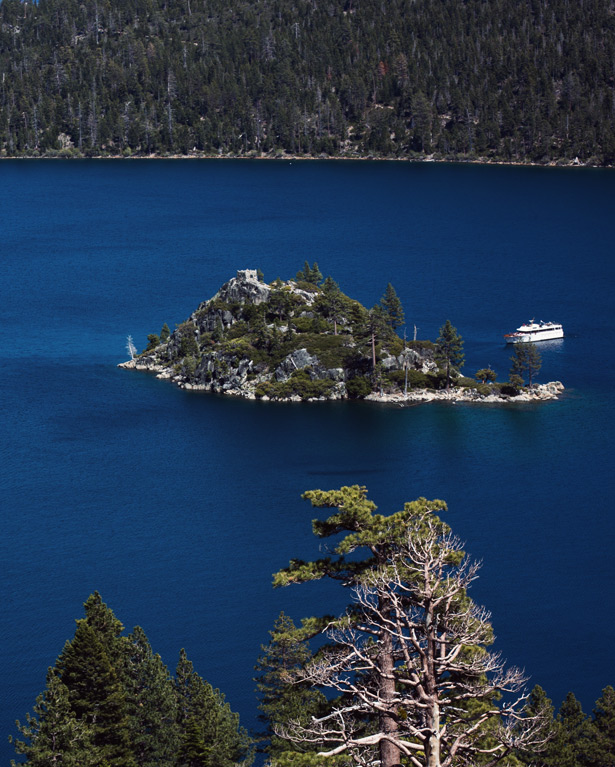 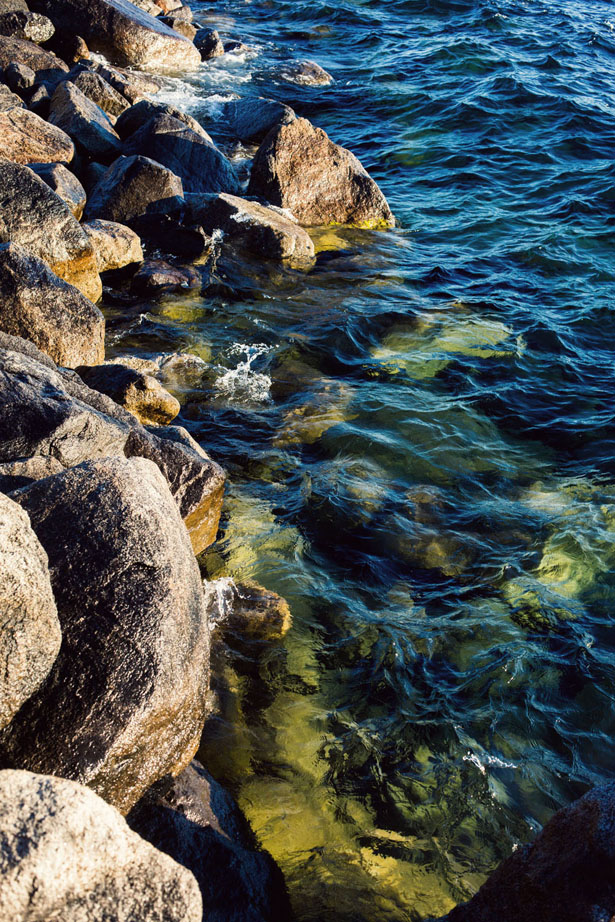 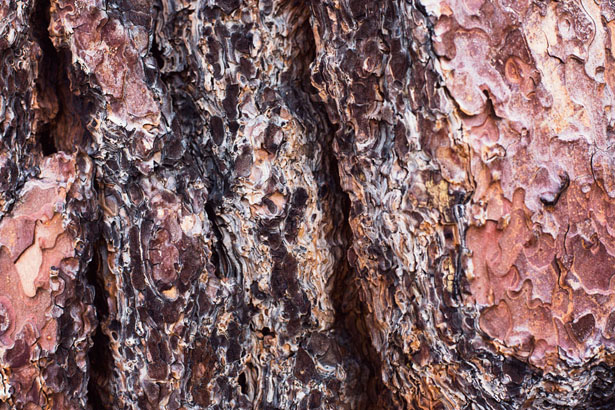 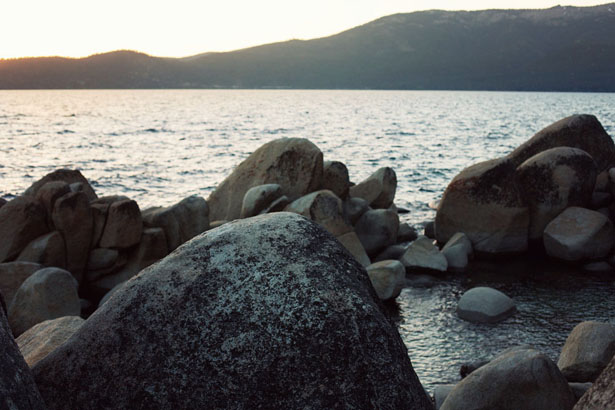 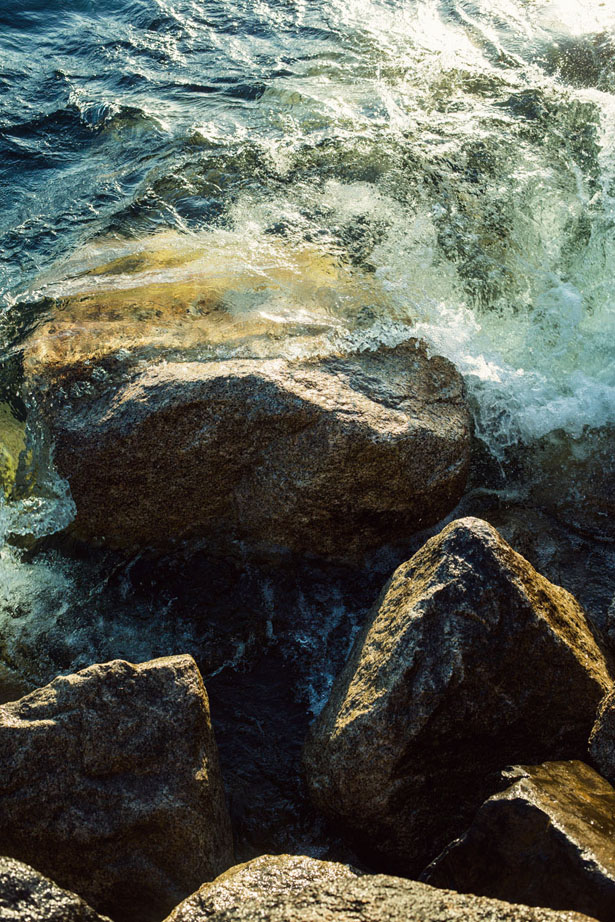 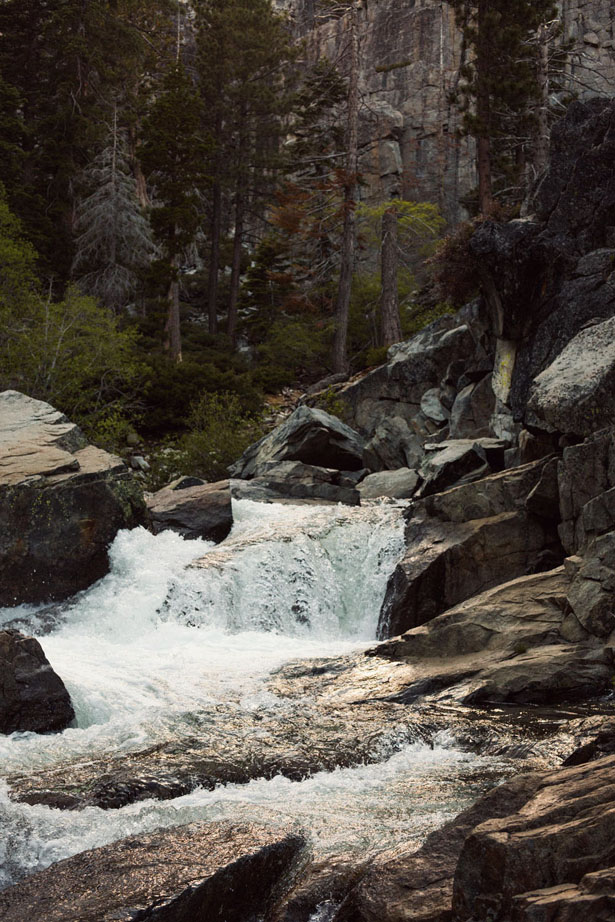 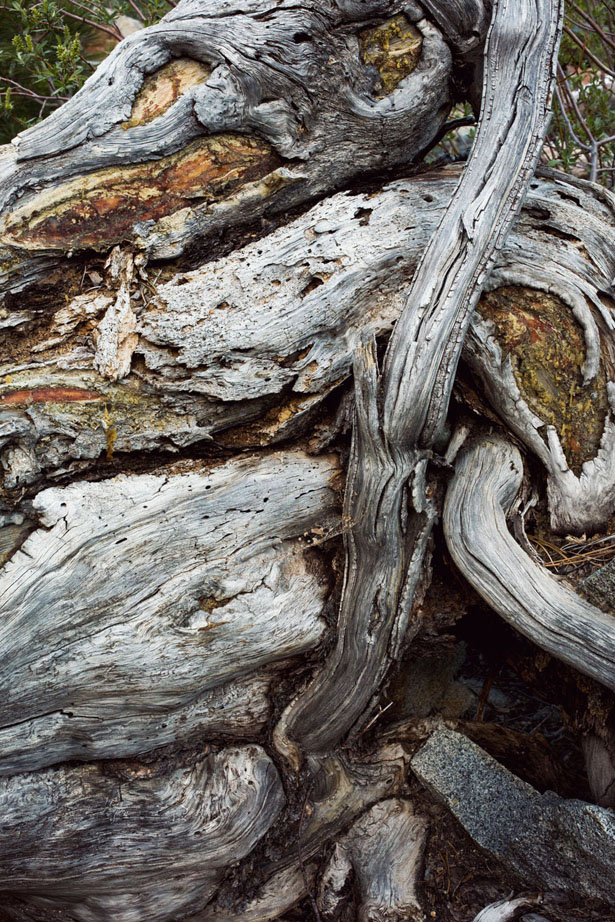 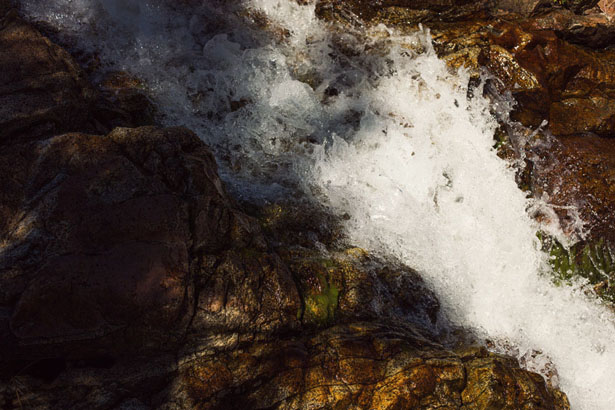 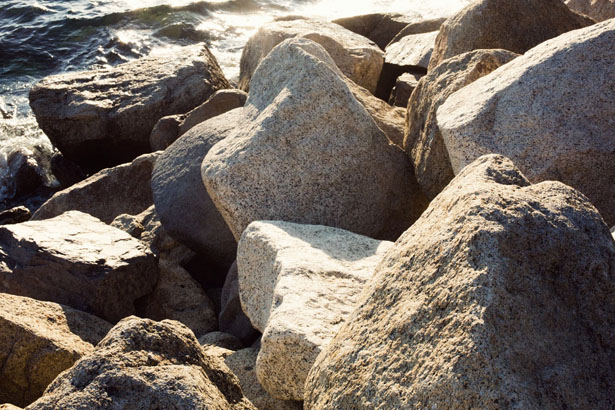 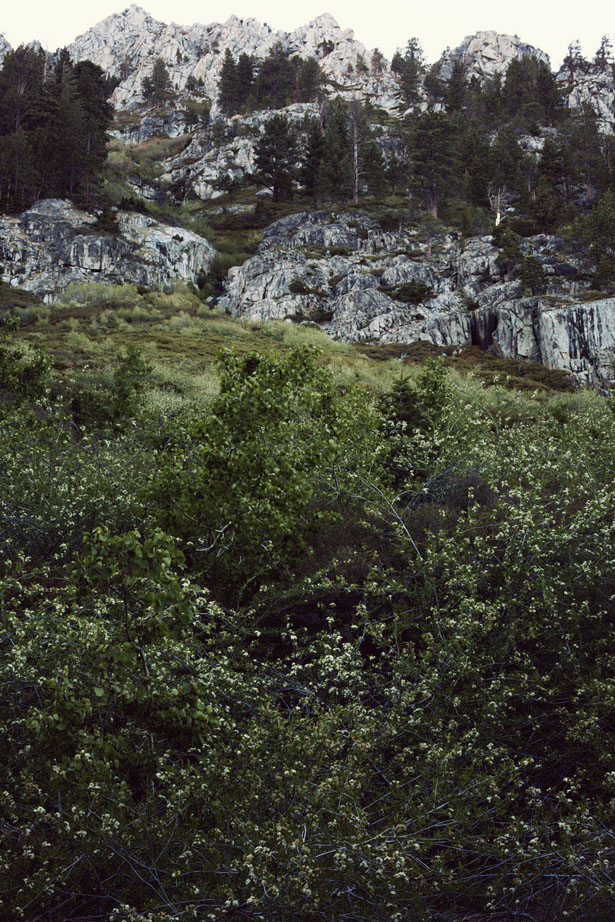 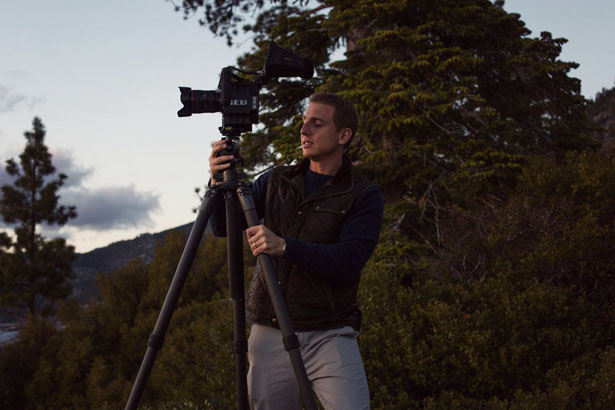 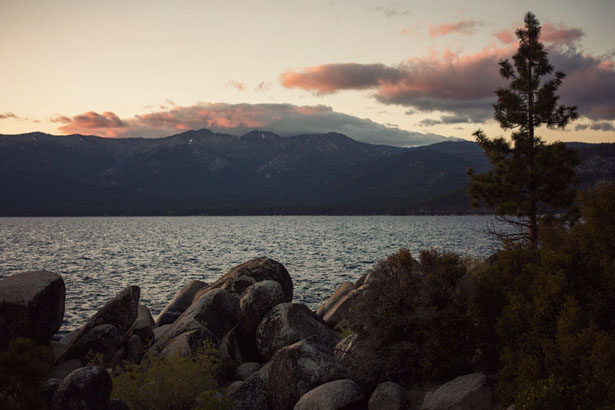 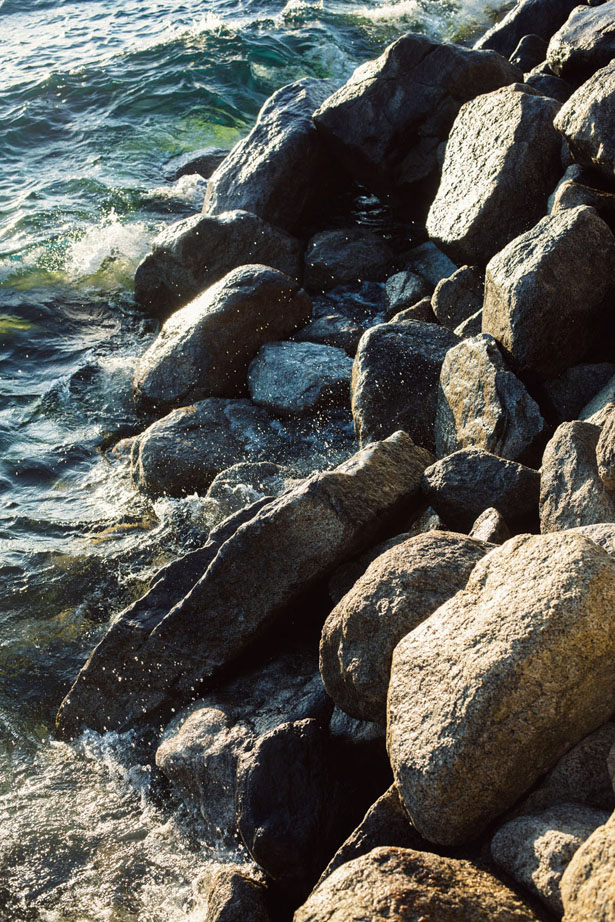 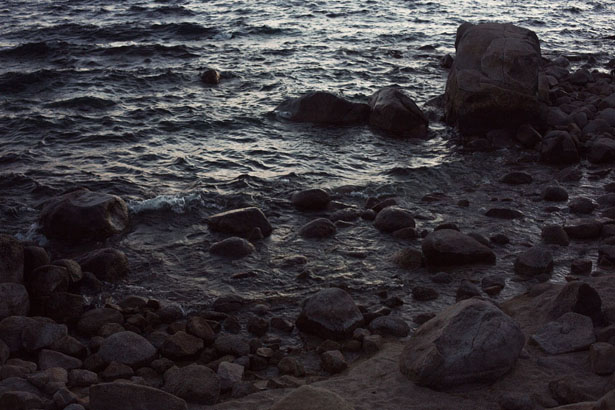 “As the darkness closed down and the stars came out and spangled the great mirror with jewels, we smoked meditatively in the solemn hush and forgot our troubles and our pains. In due time we spread our blankets in the warm sand between two large boulders and soon fell asleep…nothing could disturb the sleep that fettered us, for it had been fairly earned, and if our consciences had any sins on them they had to adjourn court for that night, any way. The wind rose just as we were losing consciousness, and we were lulled to sleep by the beating of the surf upon the shore.”

Excerpts from Mark Twain’s “Roughing It“