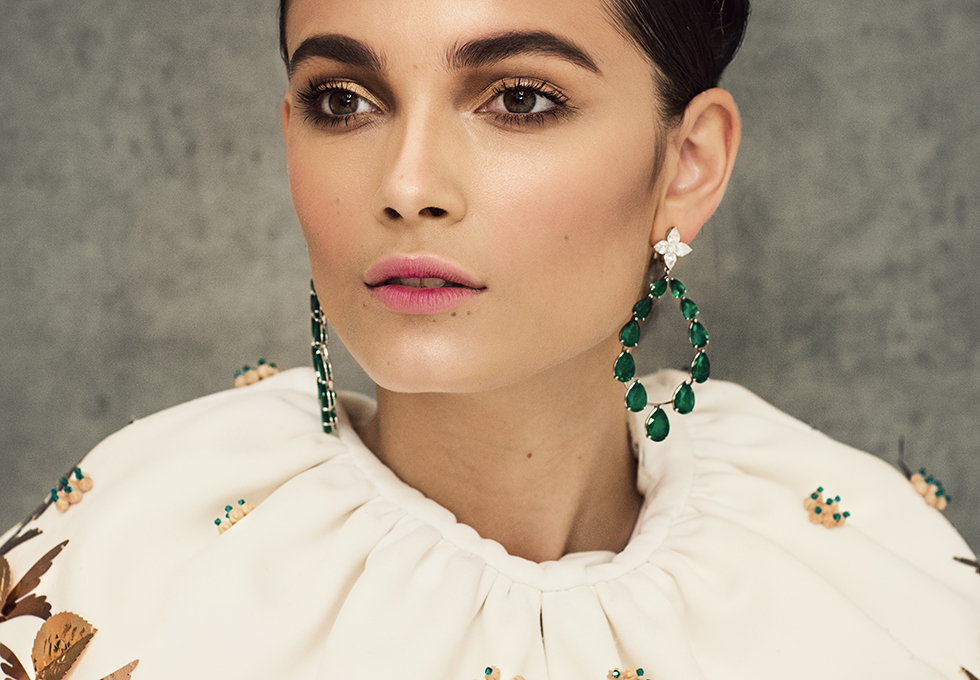 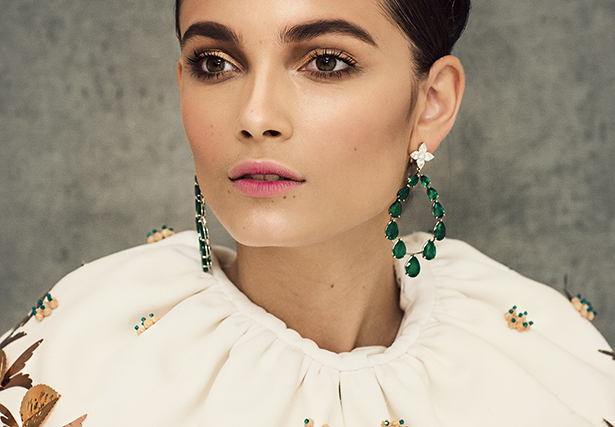 For a beautiful moment, a young muse was transformed, developing a sense of mysterious calm.

This clothing captured my imagination when I first saw the Spanish brand at NYFW. It was elegant and romantic while being ever so avant-garde. Delpozo’s history is as rich in story telling and fantasy as the clothing is today. The house has designed award-winning costumes for ballet and opera, tableware, and jewelry. The original designer Jesús del Pozo’s appreciation for all things beautiful was apparent in every venture he pursued.

You can see why I became so inspired to bring to life this character, this beauty and visually tell a story of a young princess tied to duty with every storm in life ahead of her but with the innocence that can only come from youth, a character I saw within the silhouettes of these pieces, through the eyes of our stunning model and the regal Chopard jewels.

Now creative director Josep Font is reinvigorating this well-known Spanish brand under the name DELPOZO and relaunching with more of a focus on high-end women’s clothing. I’m looking forward to photographing the new collection in just a few weeks when a fleet of models will glide down the runway in a whole new fantasy.  While Font draws inspiration from many varied places, he is absolutely centered on connecting with women. As he said in an interview with ELLE: 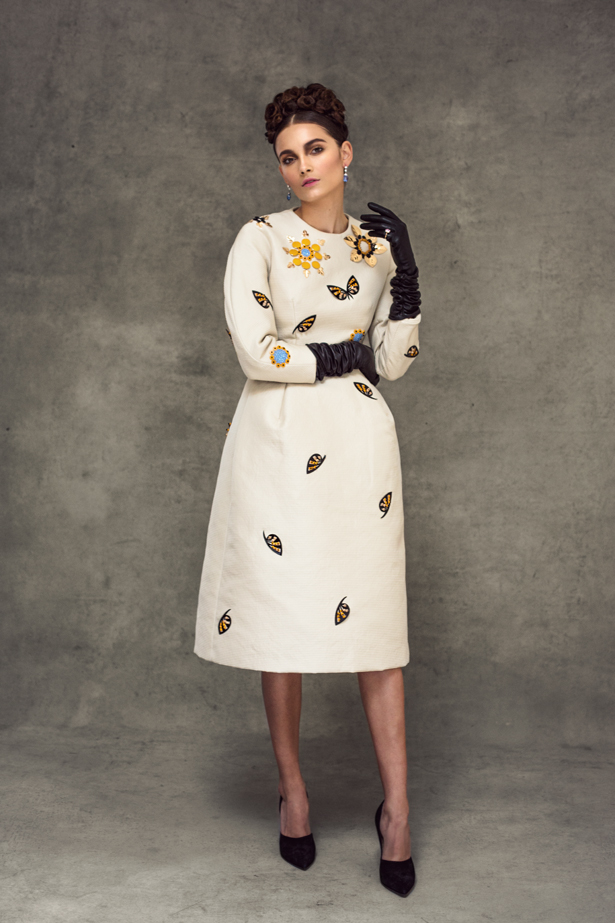 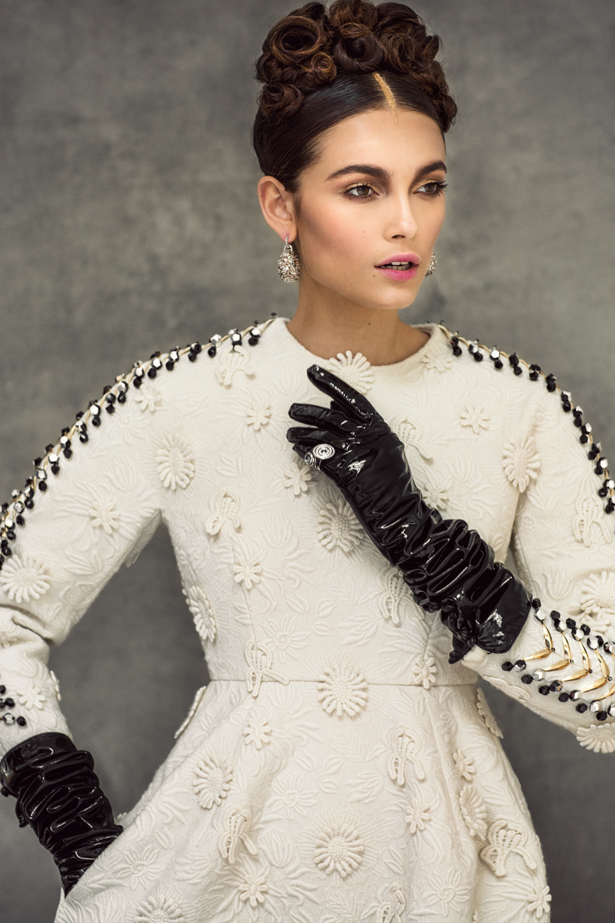 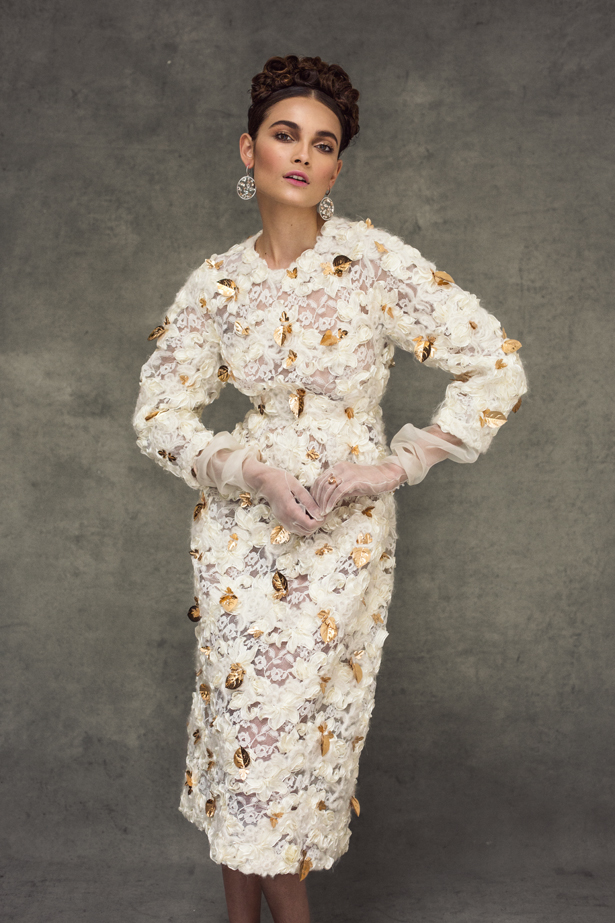 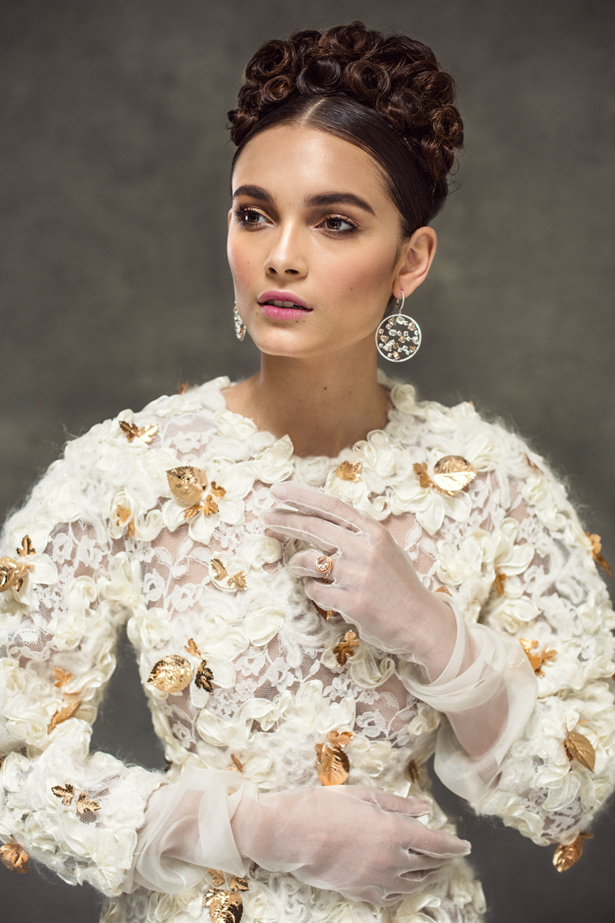 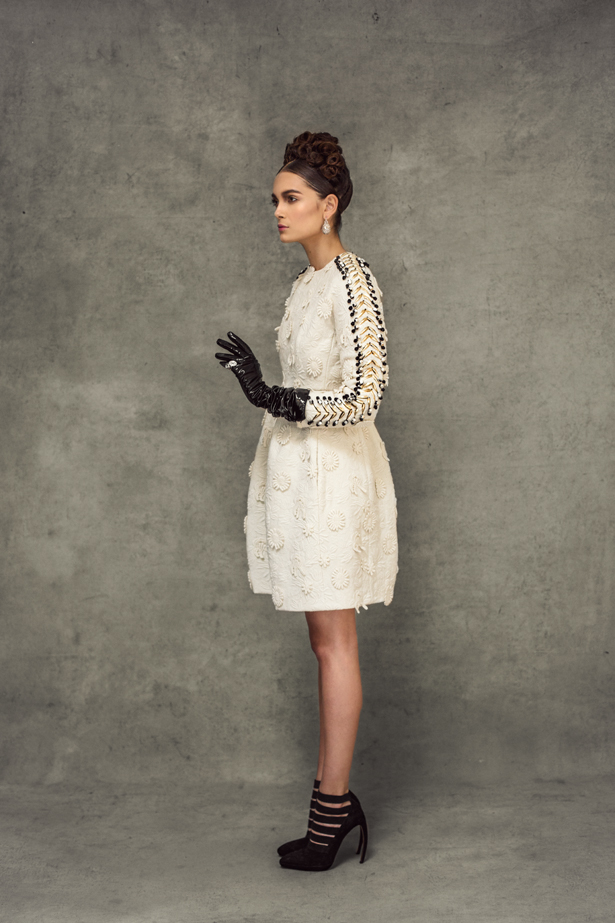 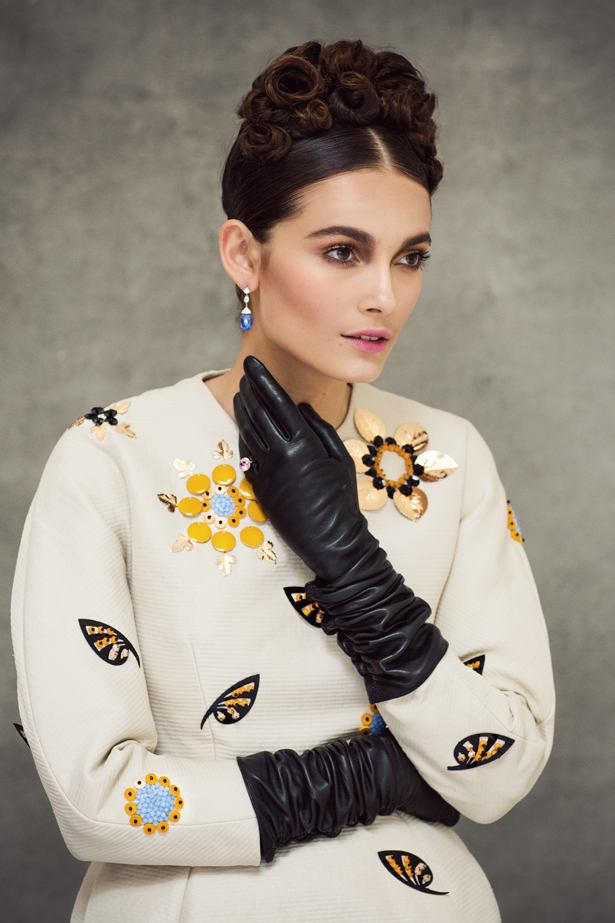 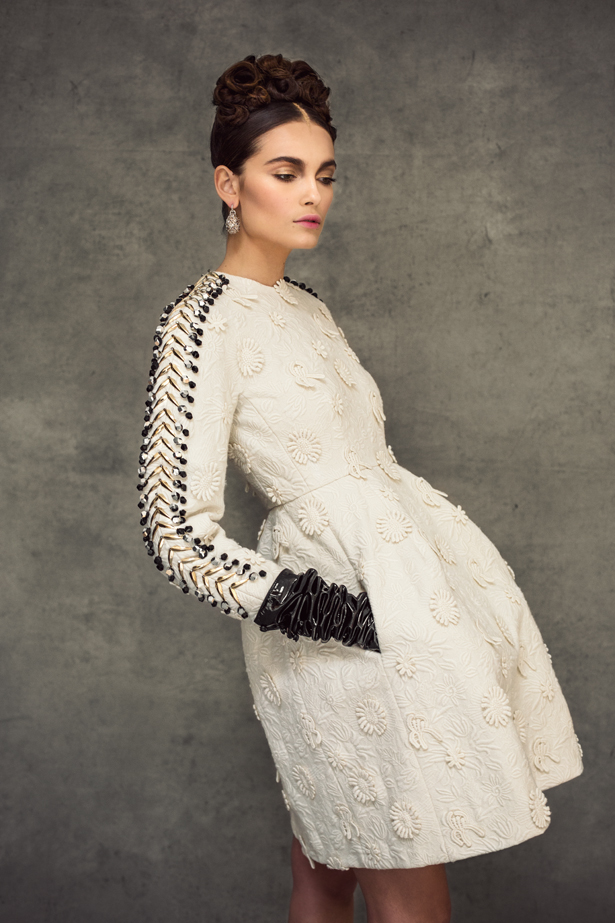 15 thoughts on “The Regal Beauty”