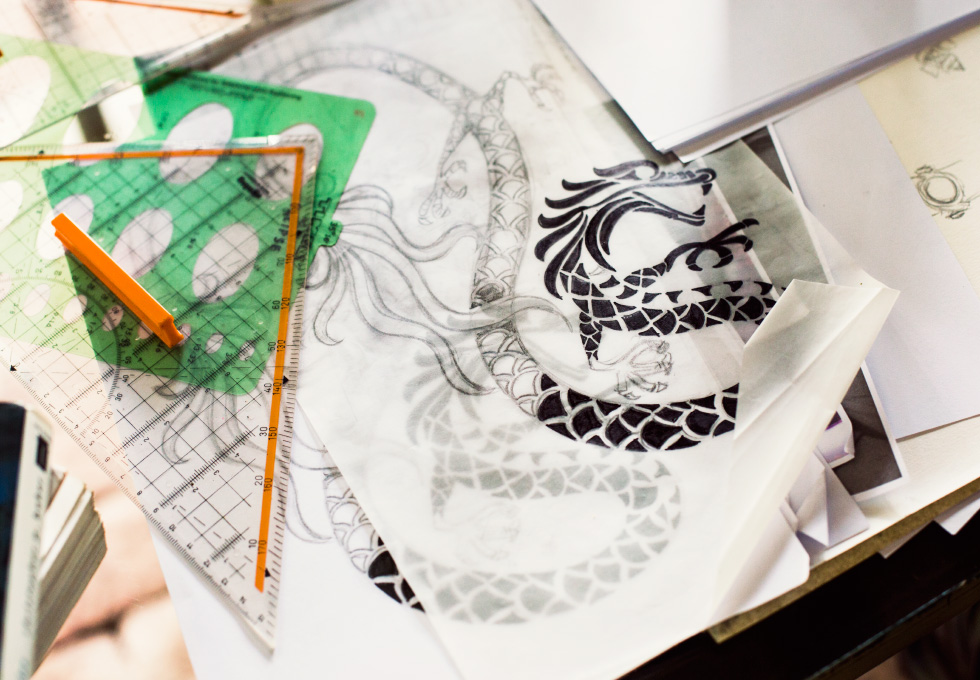 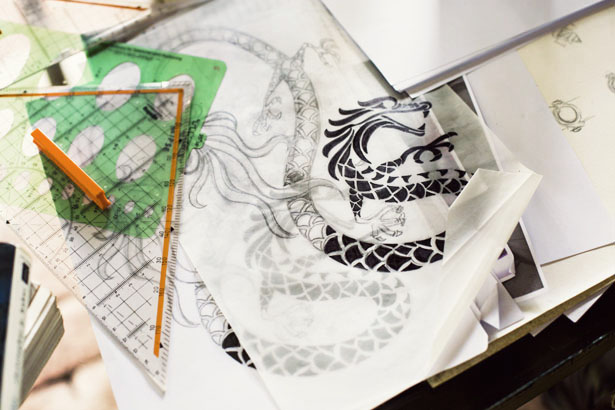 You can’t help but be overcome by the romance of the NAGA story. All over Bali we kept seeing the face of the lovesick dragon in temples, as carvings and in the landscapes of the fable. As the story goes…

There is an ancient story of a dragon known as the Naga. He lives on the volcano peaks of Bali, but at night will descend into the ocean to see his true love, the Pearl. In the morning, the Naga rises up from the water and flies back to his peak. Water drips from his scales as he goes, nourishing the rice fields of Bali. During the day he keeps watch over the island, protecting Bali and its people, before returning to the ocean each night. Because of this routine, the Naga represents eternal love, prosperity, and protection to the Balinese people.

John Hardy’s Naga Collection takes this fable and brings it to life through dragon imagery: the scales along his body, his expressive face, and sometimes, glowing eyes. You can wear a Naga piece differently to mean different things – if you orient his head so it faces toward you, it represents eternal love and prosperity. Away from you, it means protection (this has to be my favorite application of a story to something wearable!)

Since the mythic dragon lives between volcanoes, we paid a visit to Mount Batur to hike up this active volcano which most recently erupted in 1963. Through volcanic activity over the centuries, a lake has formed from a collapsed crater. The visible activity of the volcano is a network of vents releasing hot gases – at the source, hot enough to warm food (in the case of our trek it was hot bananas!) It was my first experience on the top of a volcano, feeling its hot gases wrap around me as if Naga was watching the sun set, preparing his descent into the ocean to be with the one he loves…. 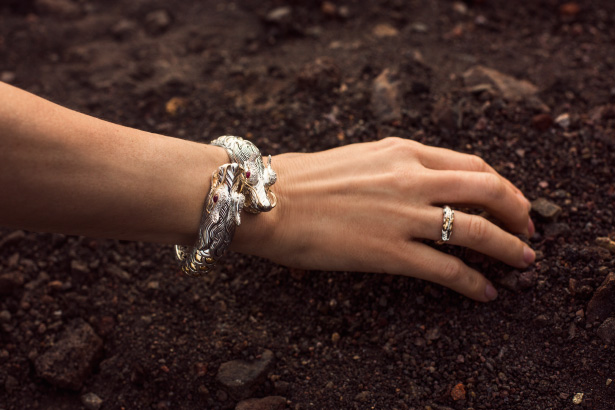 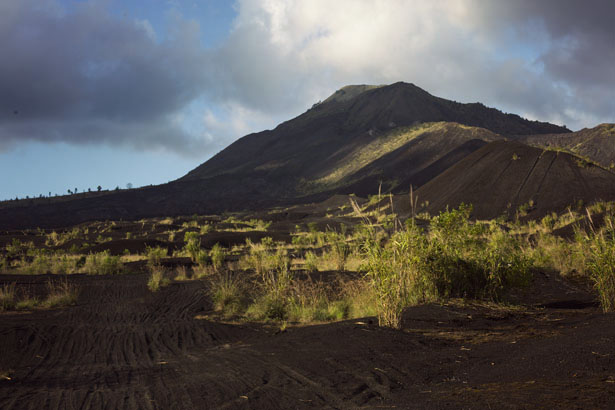 Below, we witnessed the hand painting enamel process for the Naga-inspired designs which mimics the dragon’s scales and is even flexible, built in small pieces to move like a dragon’s tail. 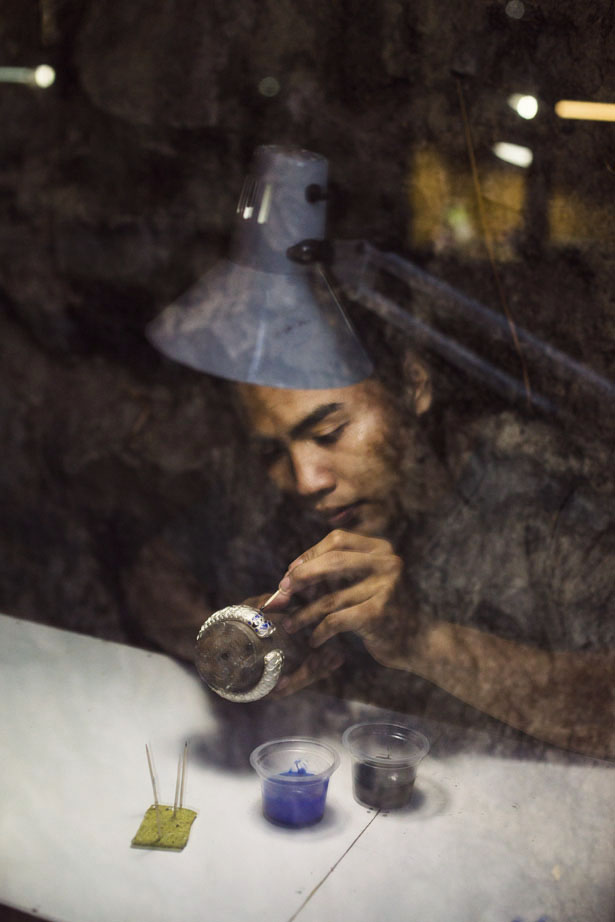 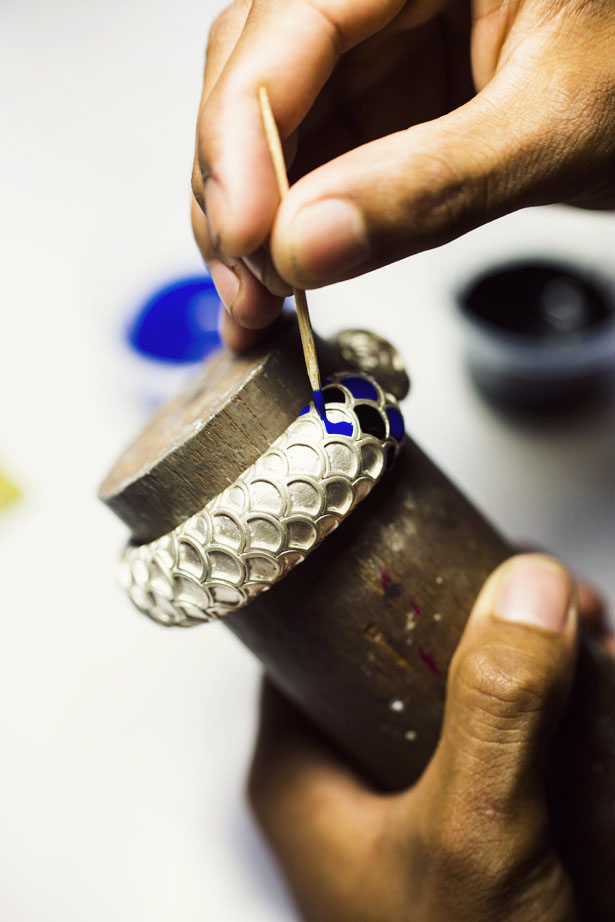 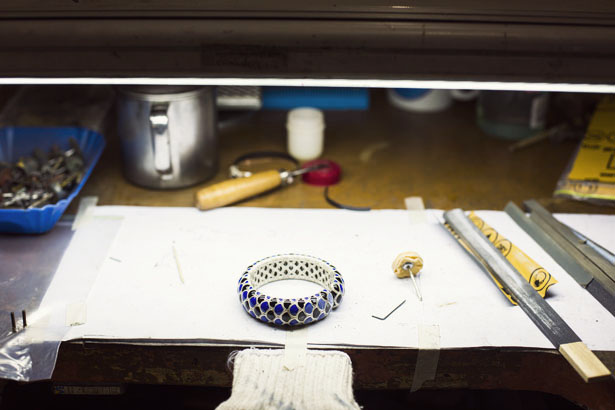 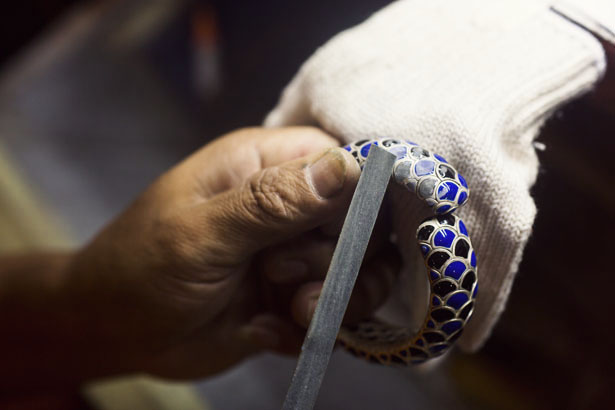 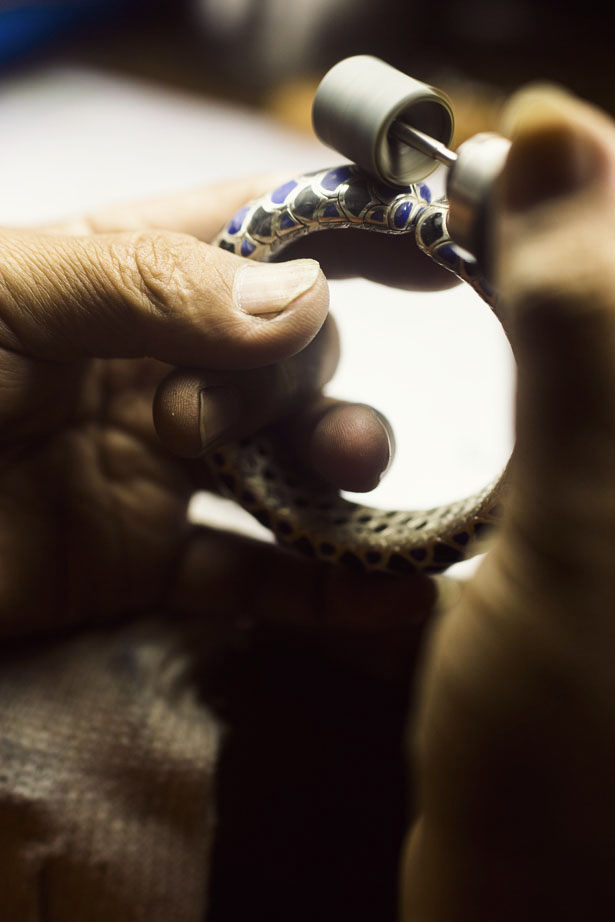 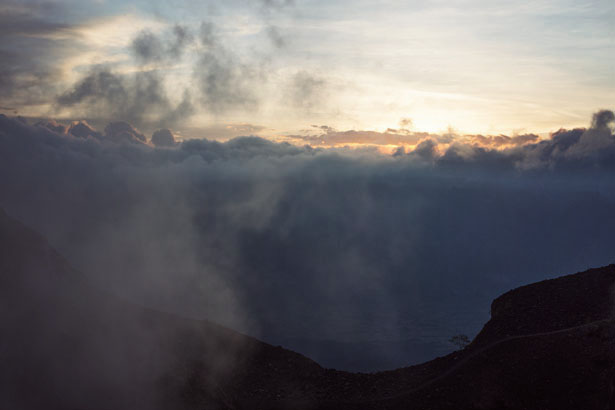 Above and below – dragon’s breath. Standing at the sunset atop Mount Batur. 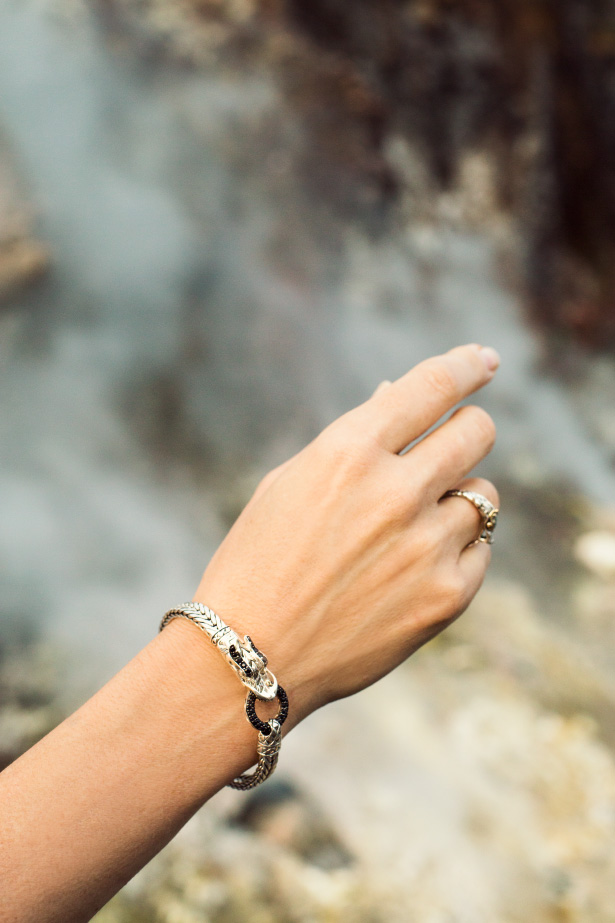 Below – throughout Bali, we found the dragon’s likeness in stone carvings and temples. For the Balinese people, the dragon represents love, prosperity and protection, each represented though the story in Naga’s daily routine. 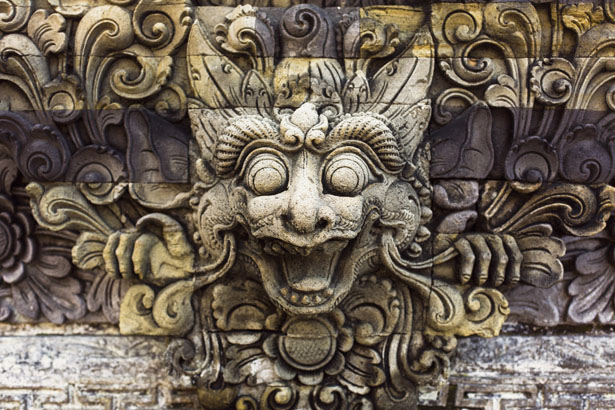 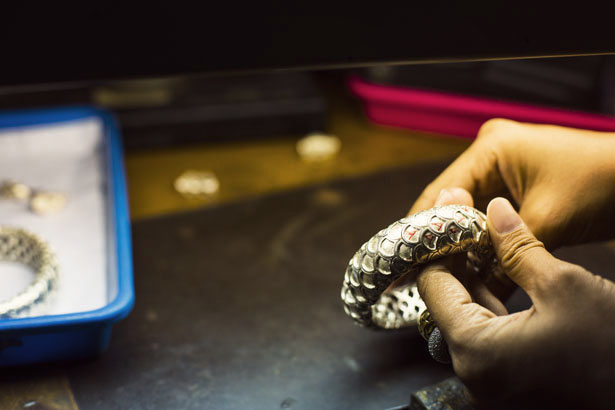 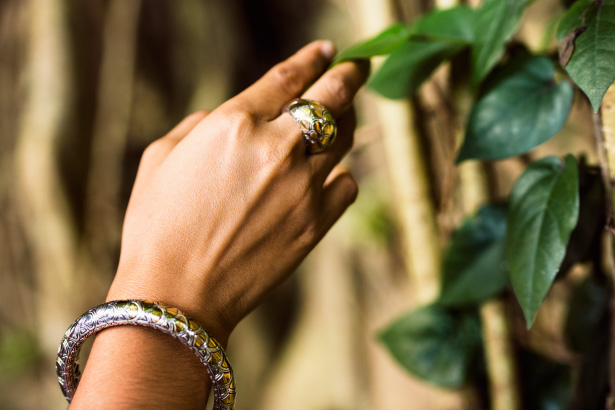 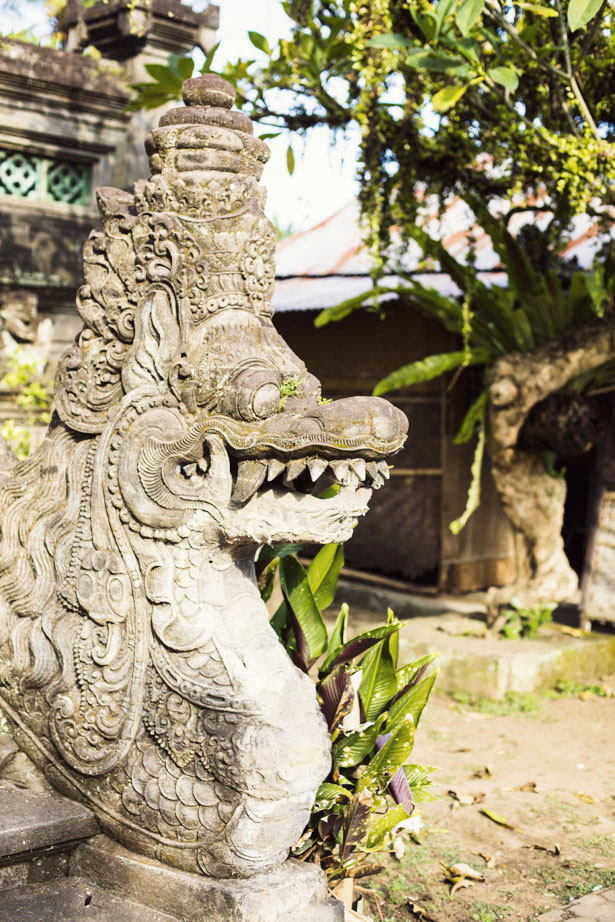 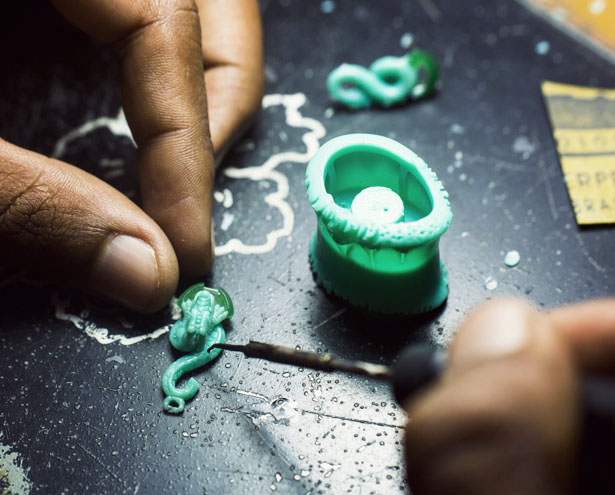 Traditional French jewelry-making wax technique is used to carve out the most delicate details such as in the Naga ring below. 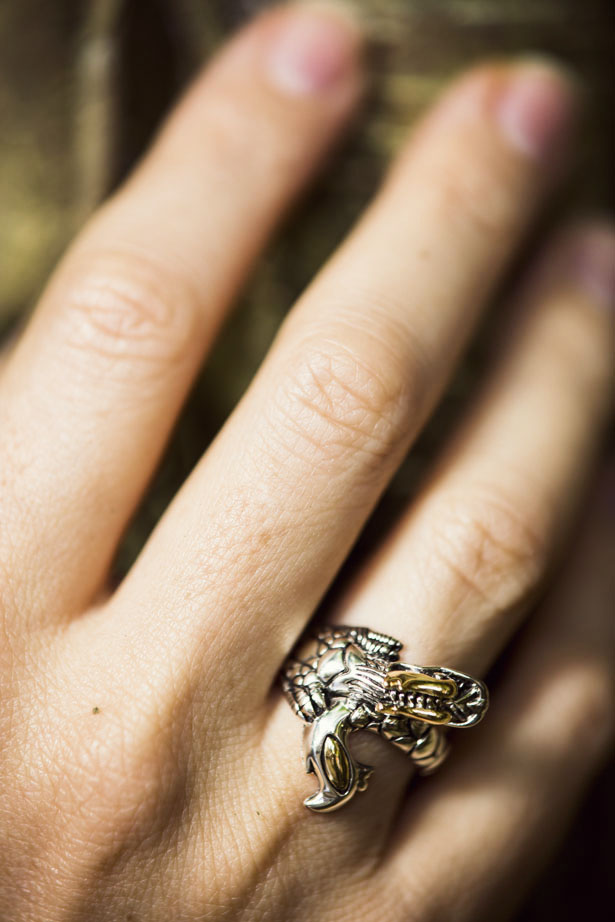 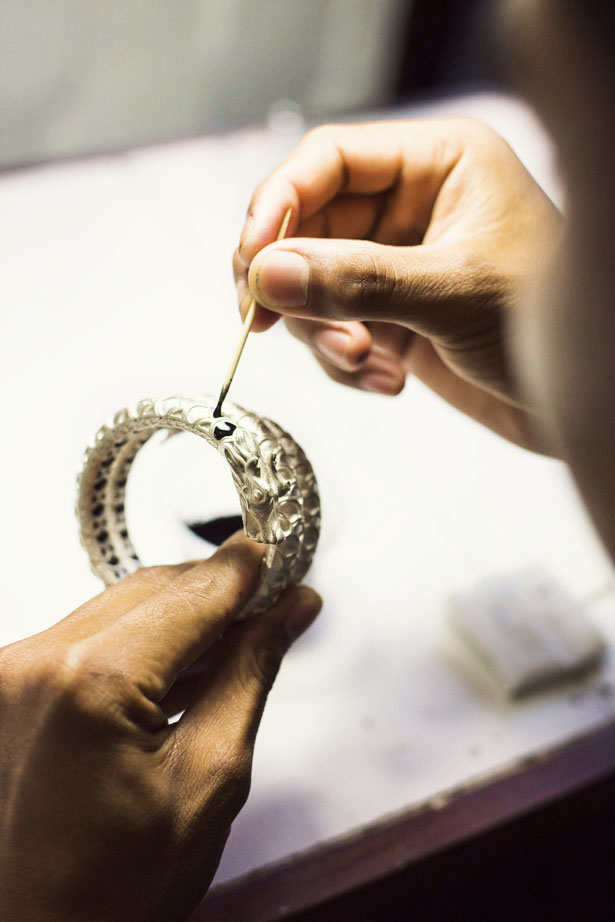 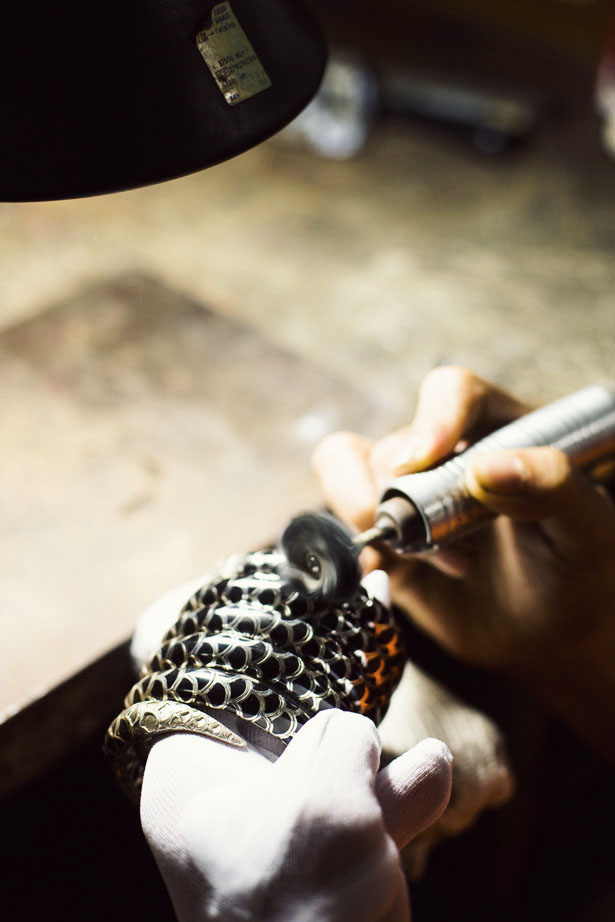 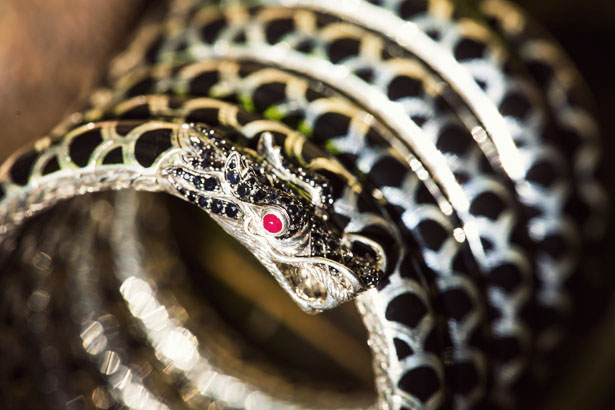 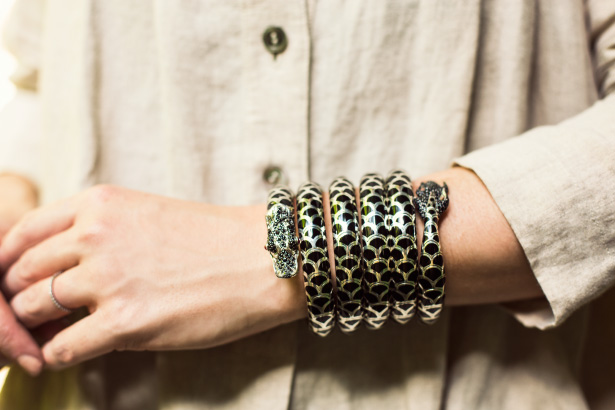 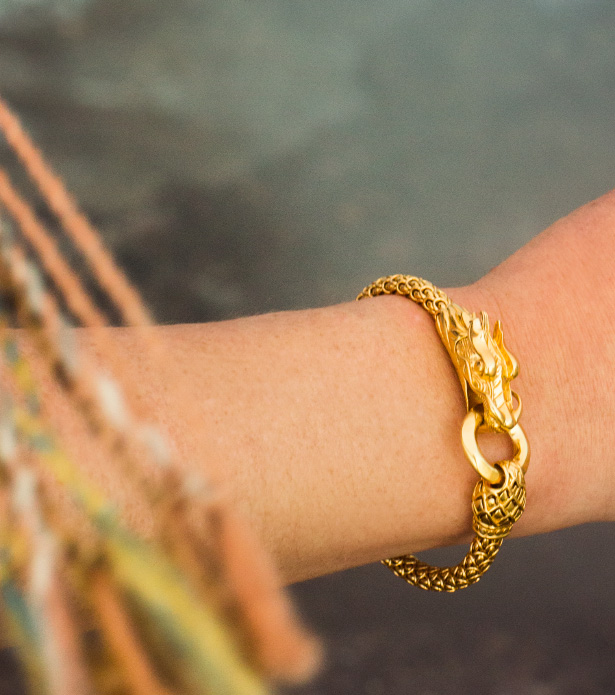 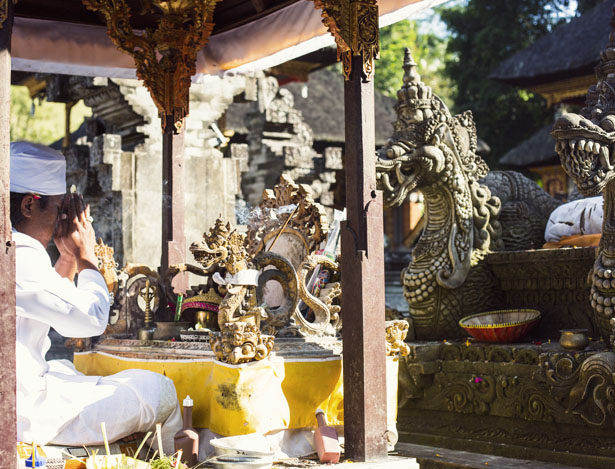 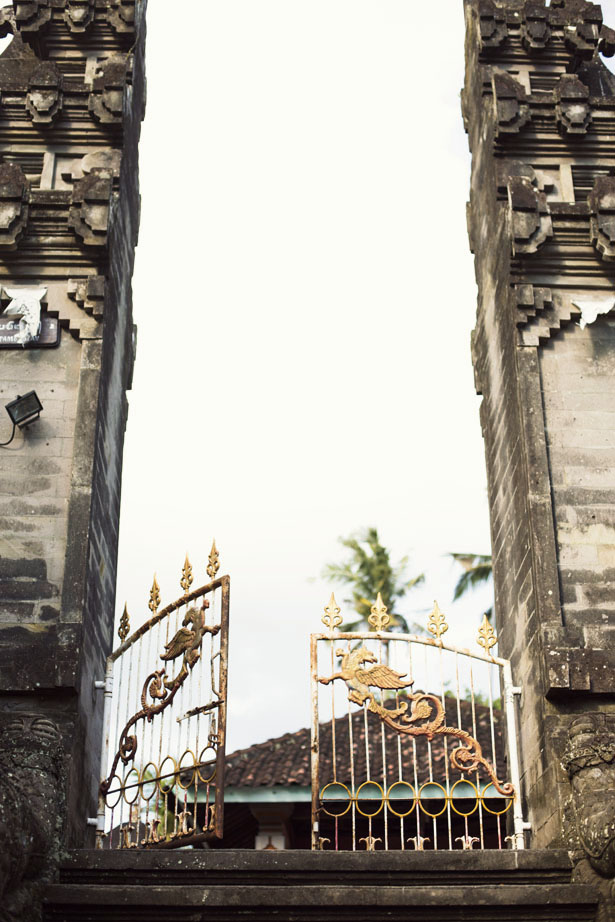 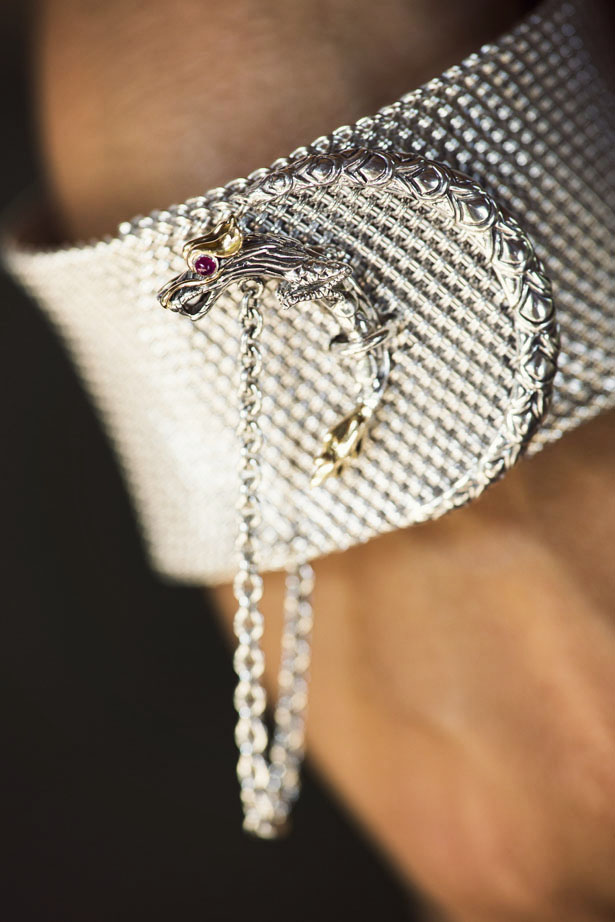 Below, the view of Bali’s sunrise when Naga leaves the pearl of the ocean to return home and protect the island. This was my favorite feature of Bali, a nature show that always took your breath away, worth more than all the pearls in the ocean to me. 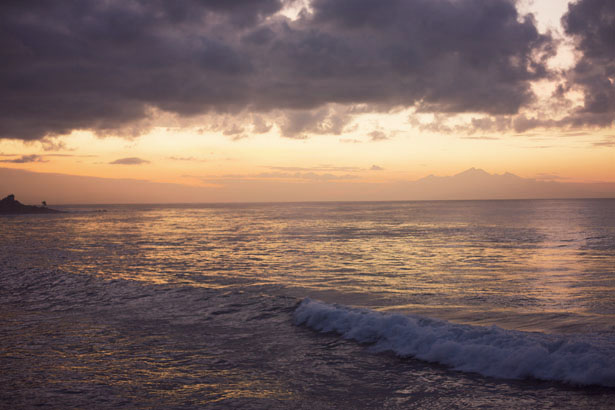