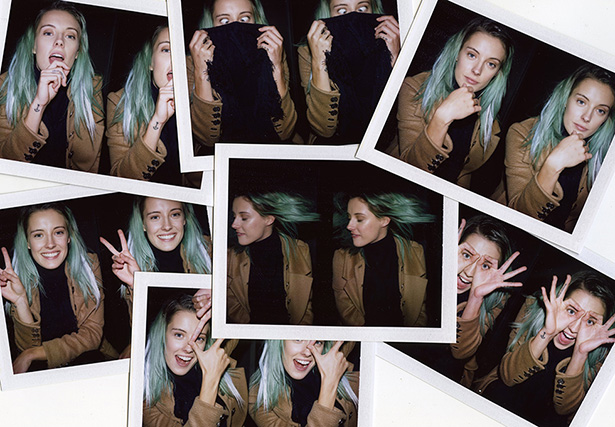 It’s not that often that you come across a model who has such a stamp on her own personal style, such a sense of adventure and wanderlust for the world. We were talking about her modeling career and how it has changed since she started coloring her hair (yes, she does it herself!) which she said came about after years of modeling as a blonde and wanting to do something different, wanting to express herself. She was so tired of just being a “Barbie doll” and she thought, “Hey, if it doesn’t work, I’ll just go to art school.” Once she made the change, two modeling agencies dropped her until she found her way to ONE Model Management who totally embraced who she was. Now, especially though the power of Instagram and social media, she is a huge rising star, something so nice to see happen to a really sweet woman who loves to talk about traveling the world and organic human experiences, keeping a journal and lighting up a photoshoot like a rainbow in the sky. 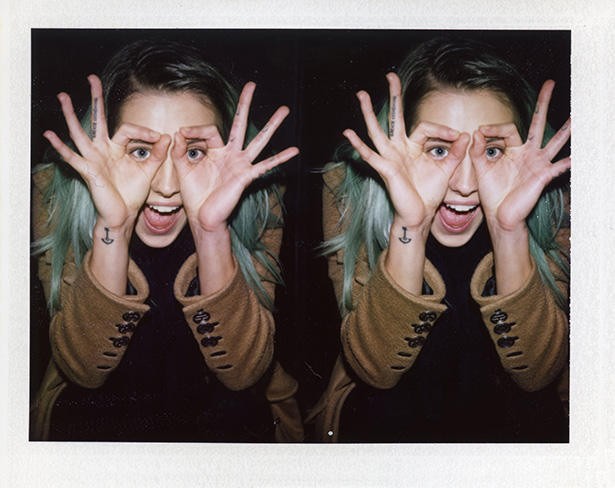 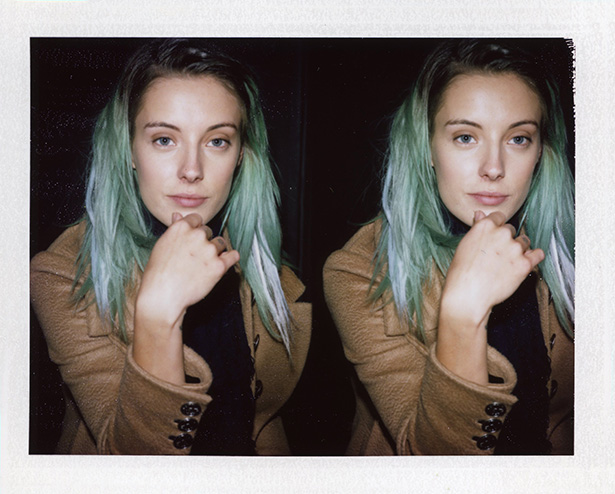 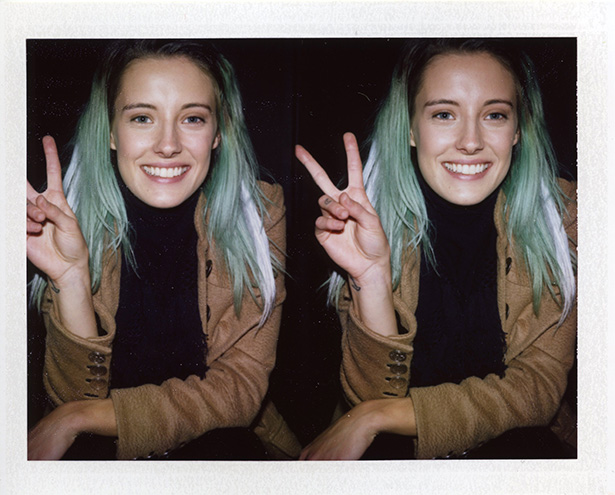