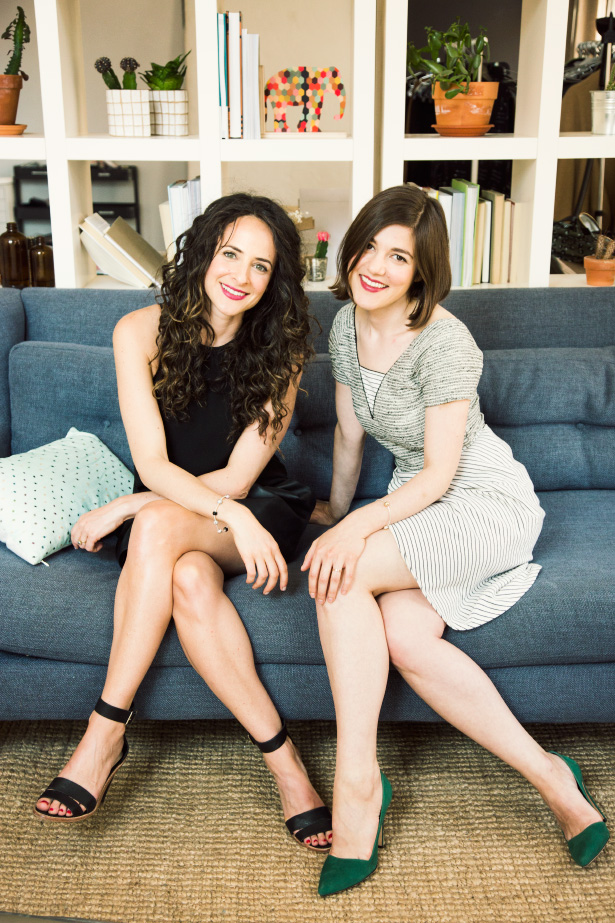 Pandora Jewelry is all about appreciating the ones that you love and when they approached me about gifting charms to someone in my life I immediately thought of two of my best friends, Claire Mazur and Erica Cerulo, who have impacted my life greatly over the years.

We first met back in 2010 at a little coffee shop on the Upper West Side and they told me about their dreams of starting an emerging designers platform called Of a Kind. Not only did I come to learn these were two of the most intelligent, visionary women I have ever met, I would also find out that bonds between women are so important and powerful not only in our personal friendship but in the bond these two share.

We shot together, we shared the original Ann Street Studio in the financial district together, I photographed Erica’s wedding (something I never do – but for her, anything), unofficially Claire’s and even all the way down to Texas for SXSW. We’ve laughed and cried, swapped beauty tips and fashion tricks, and seen each other though relationships and moves, business ups and downs, and endless conversations about that future of our lives. I even bought one of Claire’s Grandmother’s paintings!

This is all very personal, so what do you need to know? First off, aside from being women entrepreneurs in New York City (BRAVO!) they write THE BEST NEWSLETTER ON THE INTERNET. It’s called “10 Things” and comes out once a week. I’ve literally been on photo-shoots where art directors have stopped the shoot because “10 things” that week just arrived in their inbox and they needed to “know what’s in the know”. It’s full of everything from the best chickpea kale salad recipe of the week to where to rolodex your go-to restaurants and the best new beauty products in the industry.

Being the good friends they are they are always up for my antics. I’ve shown up to shoots with my hair in rollers, or that time I got bangs (MISTAKE) or my bachelorette party at the 21 club somehow got very fuzzy towards the end. I got them to join snapchat, which proudly I will state on the record it is now the main form in which we communicate. Then, they were brave enough to have me on their radio / podcast show (an extension of “10 things”) knowing the loose canon I am.

It’s a funny thing to take a step back after five years of growing together, growing businesses, growing friendships, growing relationships, and put that into powerful words such as “loyalty“, “heath“, “creativity“, “courage” and think about what these two inspiring women mean to me on a greater scale. To go back to the beginning when I was emerging in the digital space, they were two of my biggest champions and I realized with this project I have never taken the time to tell them how special I think THEY are.

As they have been my champions I hope, in my own weird way, I have been theirs. I’m happy Pandora offered this opportunity for me to tell them how much they mean to me, something I don’t think we regularly take the time enough to do. I gifted them each 6 Pandora Essence Collection charms that to me, represent which each of these women are… and isn’t it nice sometimes to have someone say, “Hey, you’re special for these reasons and here’s why….”

See below for a window into the soul of two friendships I couldn’t have made it through life in New York without and I encourage you to do the same with ones in your own that mean a special something to you.

Here are the charms I felt most represented what I appreciate so much about Claire and admire:

Generosity– I’ve received so many special gifts from Claire for birthdays or Christmas to even thank you flowers for shoots, her thoughtfulness and generosity is so wonderful.

Health– Claire runs everyday and makes the most healthy food at home with recipes that appear constantly in “10 things” and makes me want to make healthier choices in my own life.

Passion– She has such a vision and ideas for business and then comes at them with so much passion and energy you can’t help but get behind her in whatever next thing she dreams up.

Appreciation– I have a lot of appreciation for Claire, the way she championed my own career in the beginning while giving me the consistent opportunity to shoot for Of a Kind. 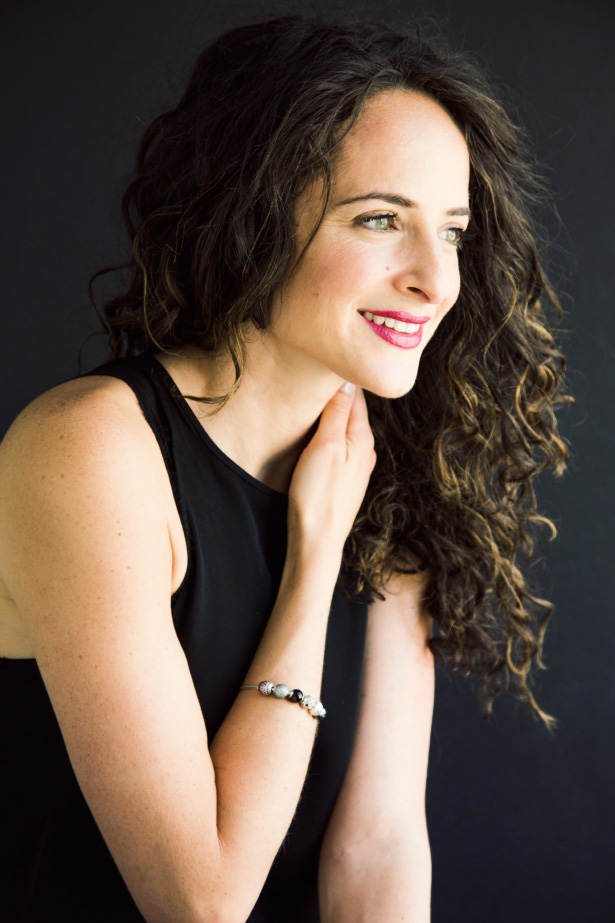 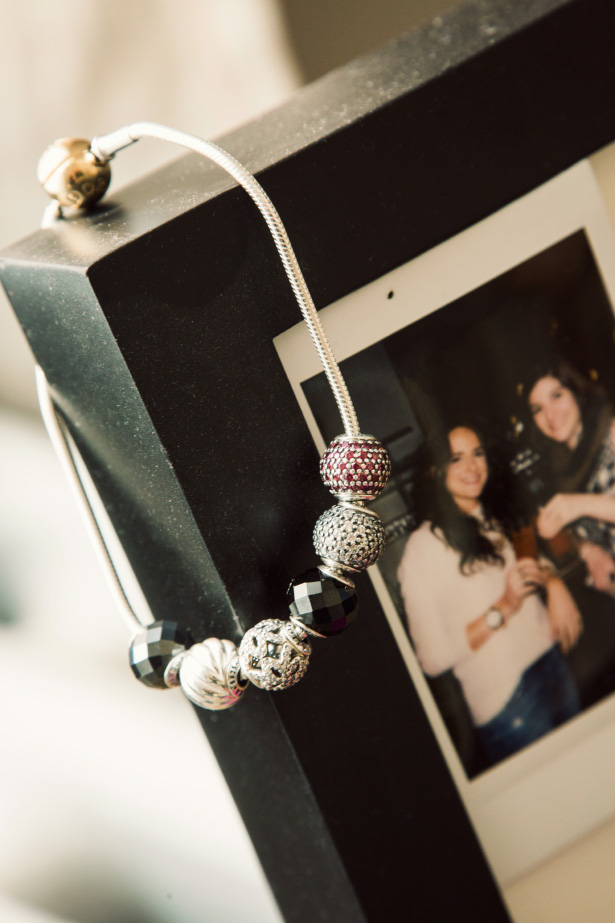 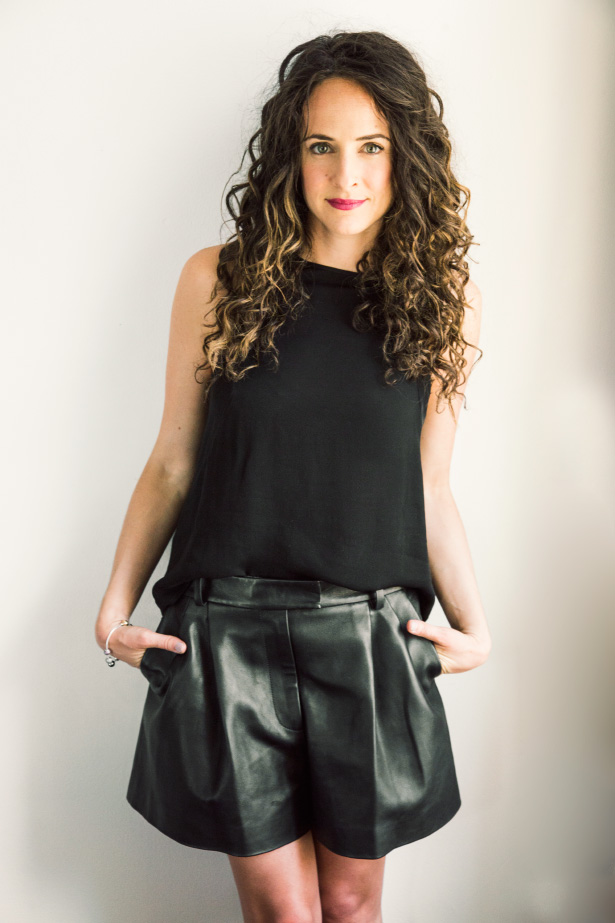 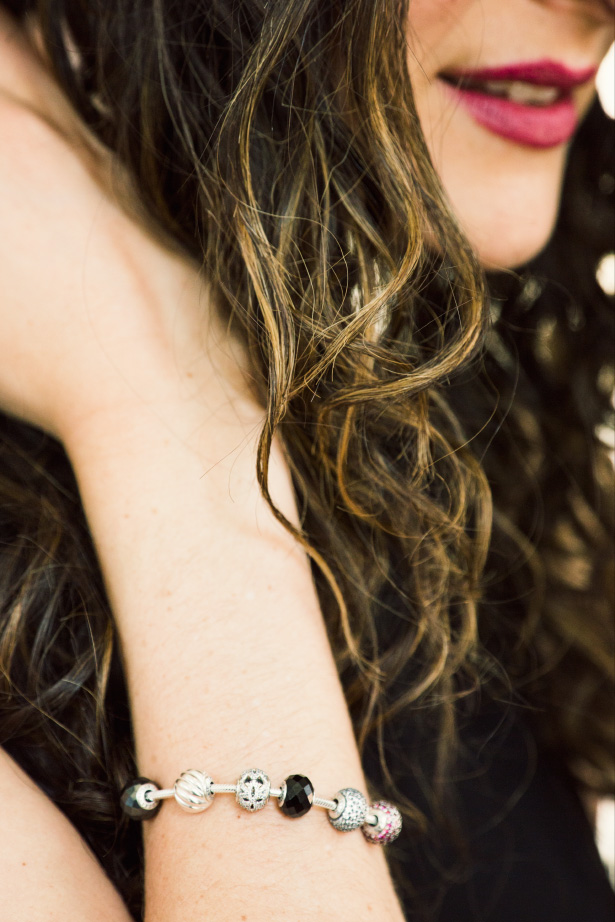 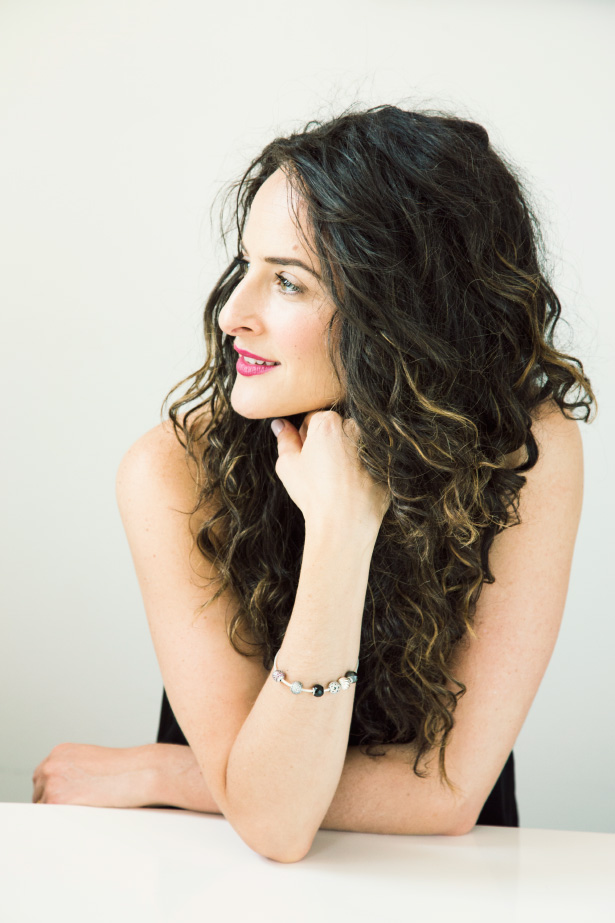 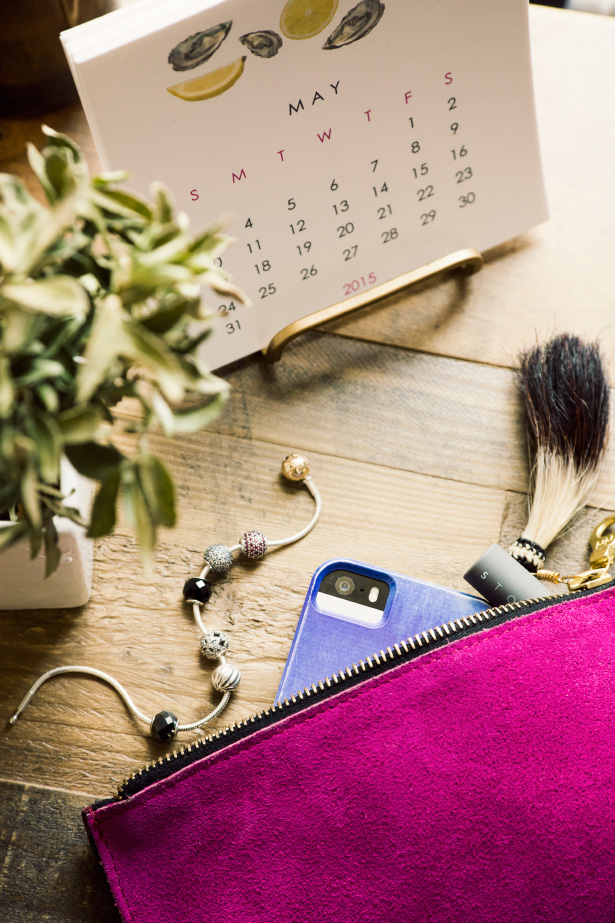 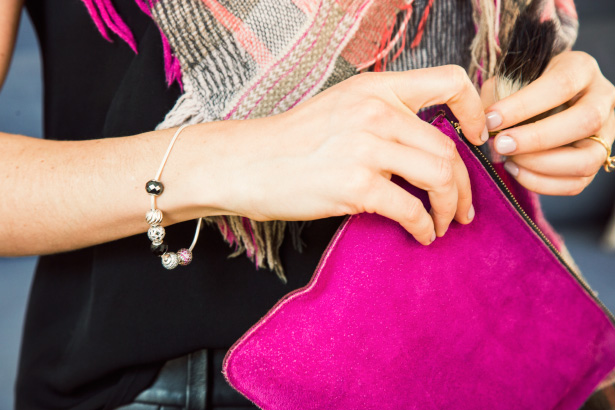 Here are the charms I felt most represented what I appreciate so much about Erica and admire:

Patience– It takes a lot of patience to start a company with your best friend. In a great balance to Claire’s energy- Erica’s patience keeps it all running smoothly.

Loyalty– I’ve never met someone with as much loyalty in her friendships and relationships. With Erica, you know you have a loyal friend on your side

Trust– I always know I can confide in Erica with anything going on in my life and work.

Creativity– Erica is one of the most talented writers online and in print. She contributes regularly to magazines and is one of the reasons the editorial side to Of a Kind is so amusing to read. Also, her email responses are spot on.

Stability– She never really has ups and downs, she has great emotional stability and mental strength.

Dignity– You’ll never see Erica acting poorly, drinking too much, treating someone badly. She has such a grace and dignity to herself I find wonderfully admirable. 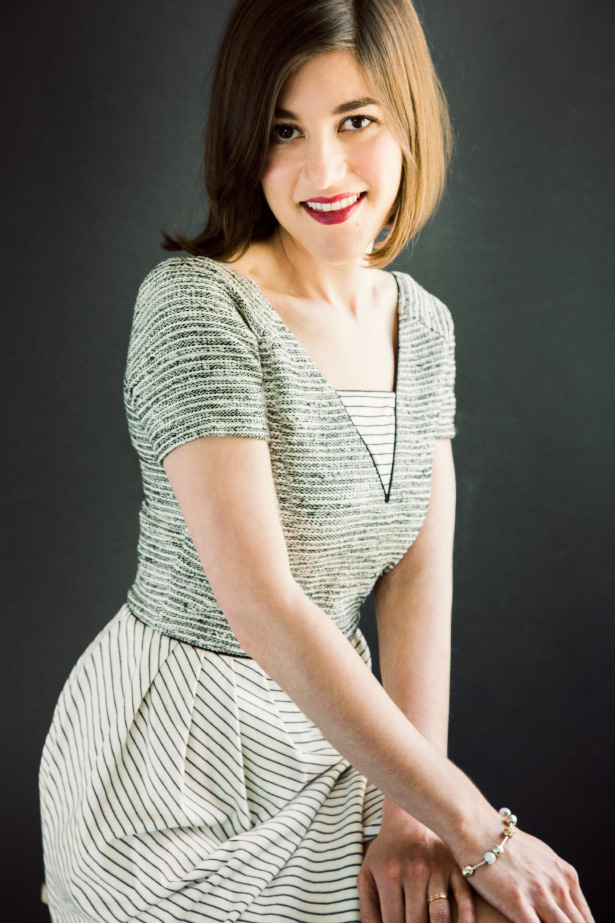 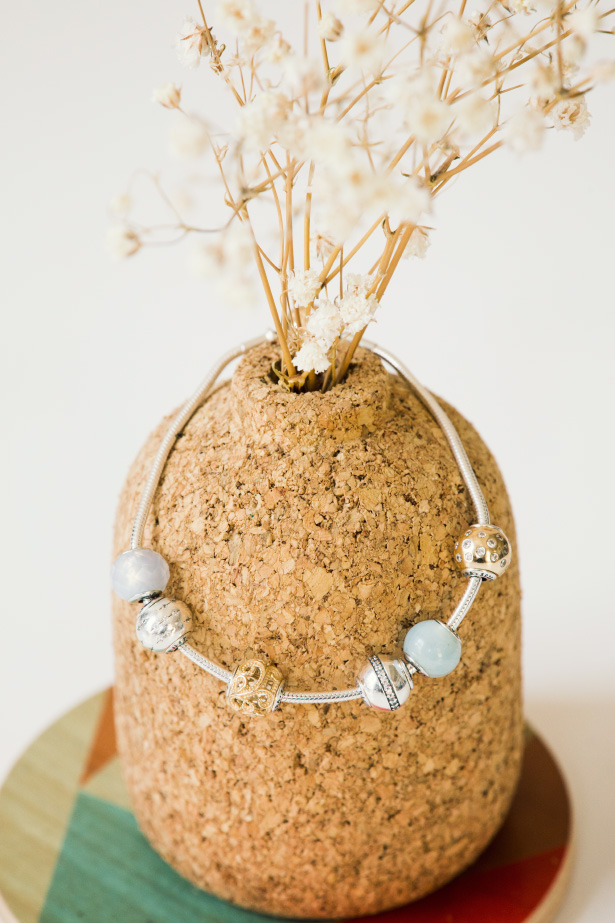 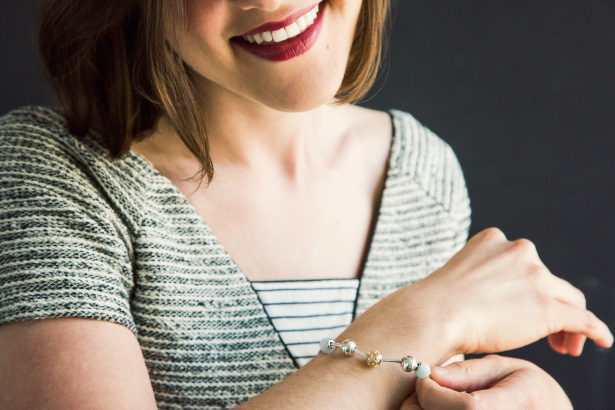 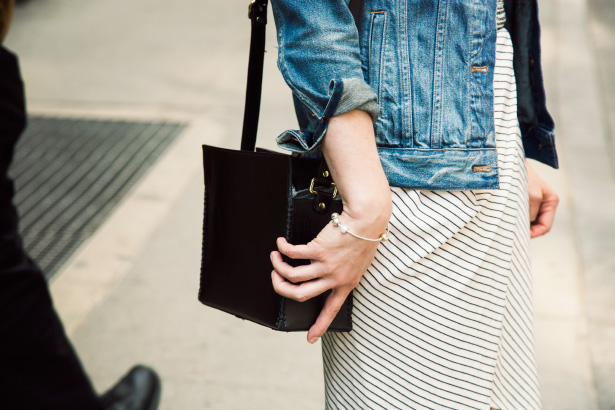 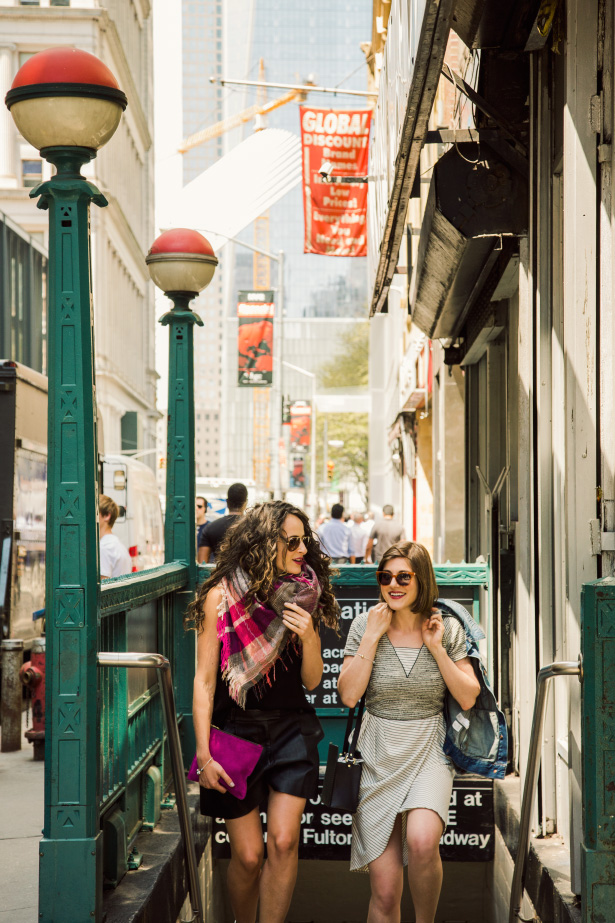 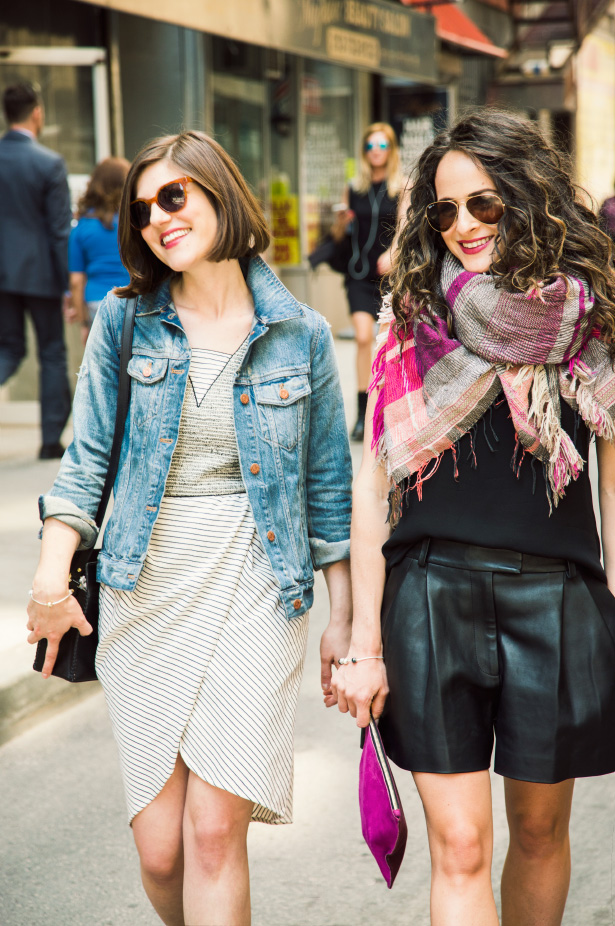 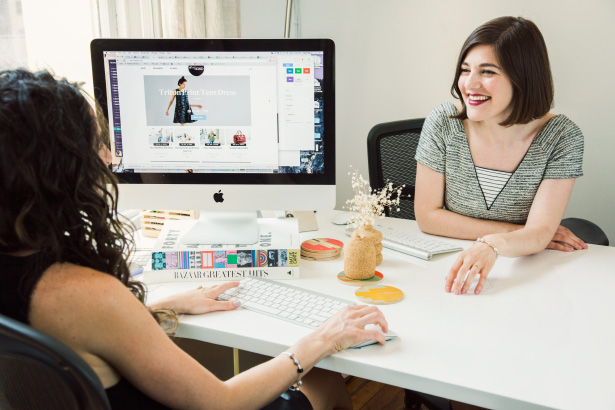 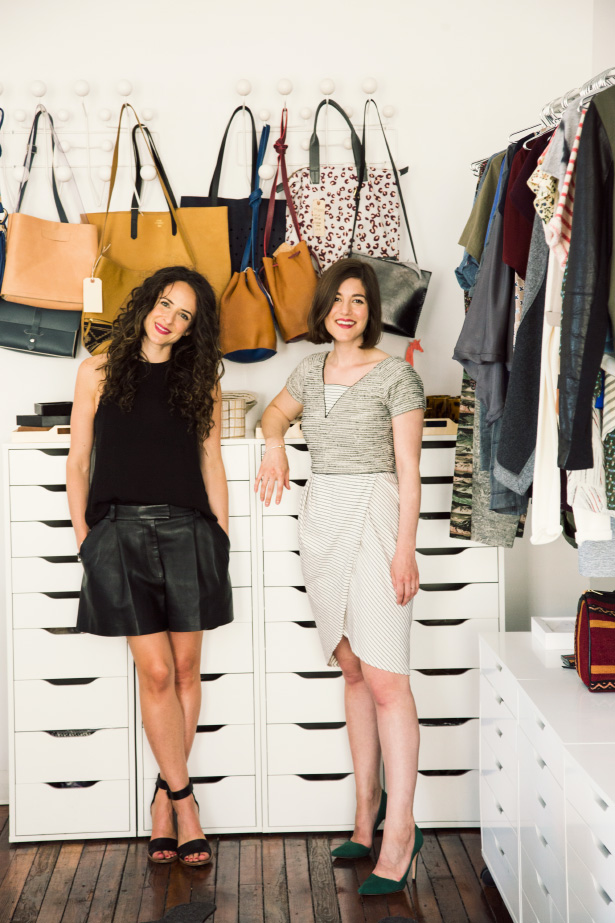 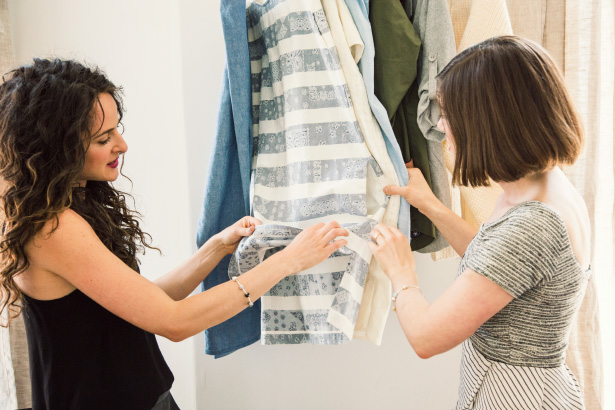 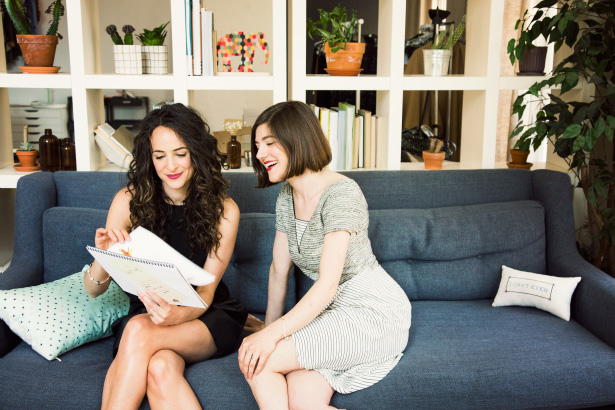 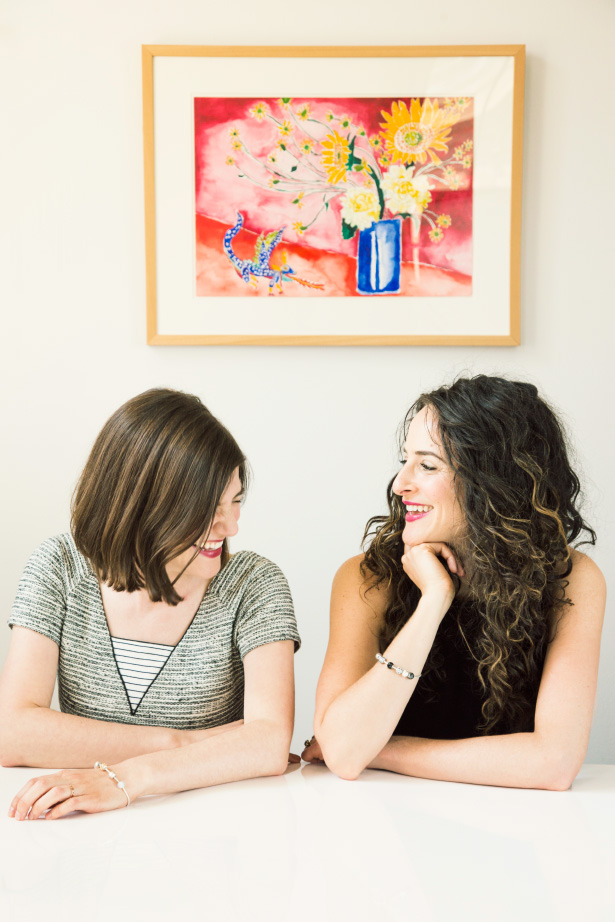 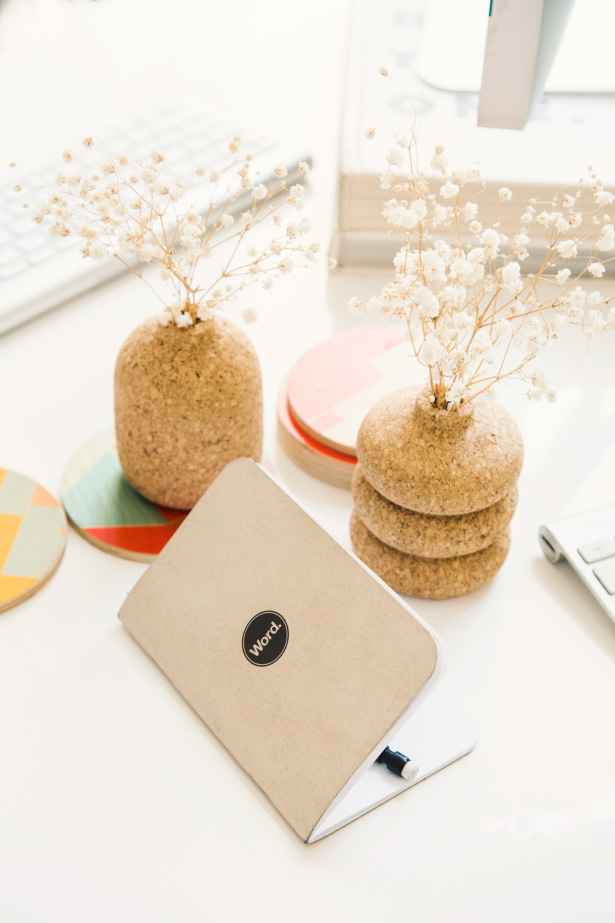 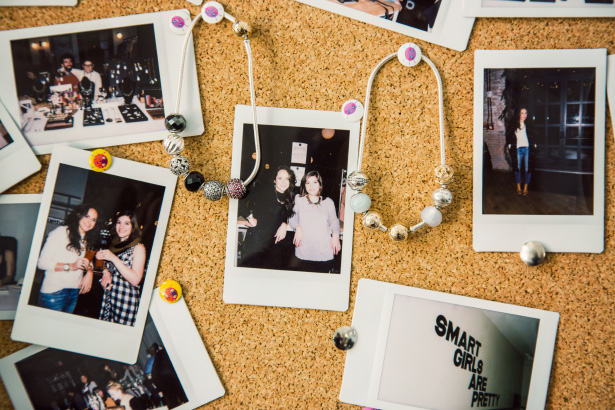 Thanks to PANDORA Universe for making this possible.