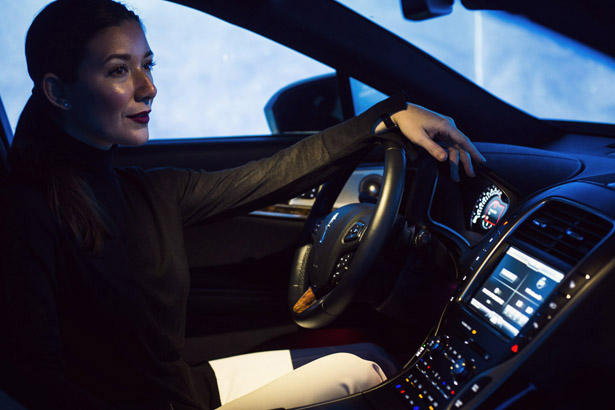 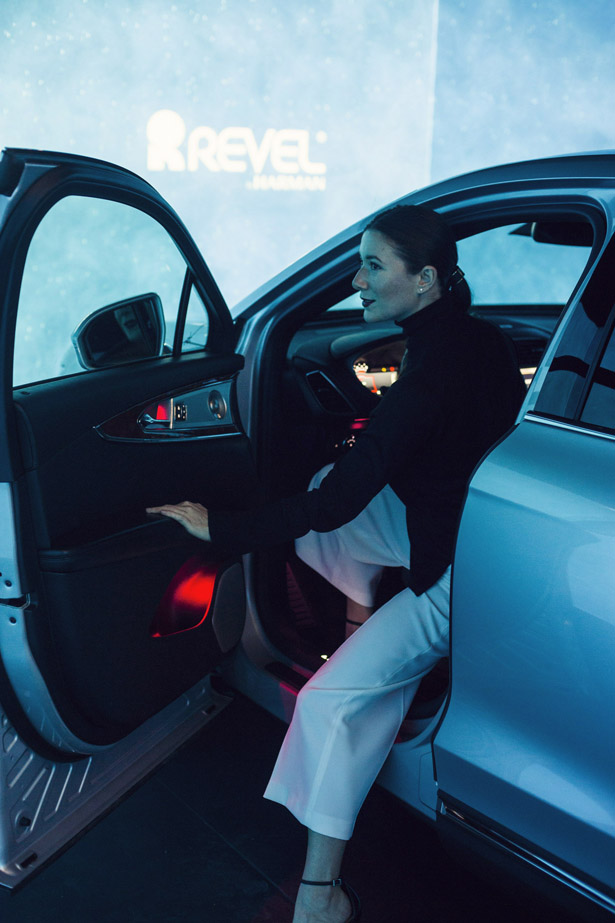 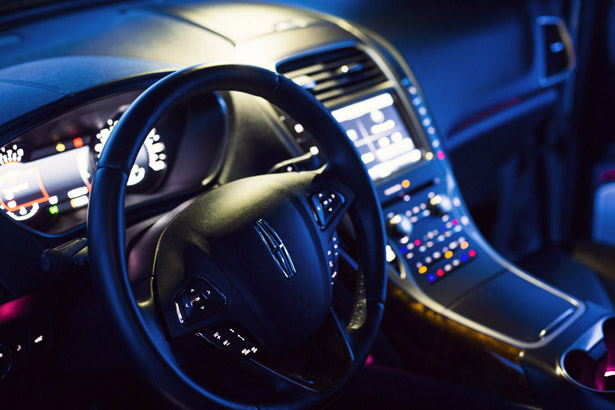 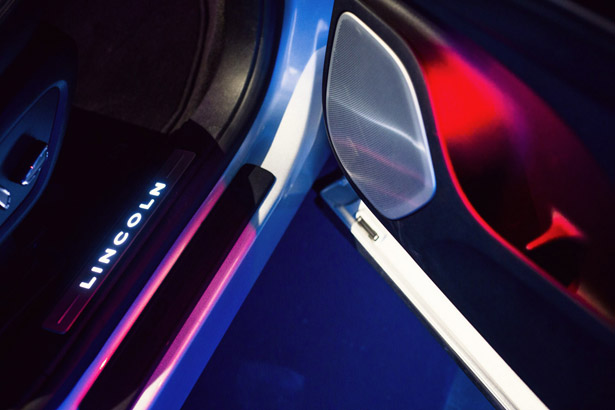 “The cool thing about a car… is that we know exactly what it will be. When you make a high end loudspeaker, you have no idea what someone’s room is like, but the car has that nice advantage so we can use our skills and our equalization, for example, to really get it right… What the artist has done is actually coming through to you, there’s a lot of people that put a lot of skill and talent into making the music. Our job is to not have any impact on it, and it’s really tough to make that real, but that’s our objective, and it truly makes it a more emotional experience.  I many, many, many times (have) brought people to tears.” – Kevin Voecks 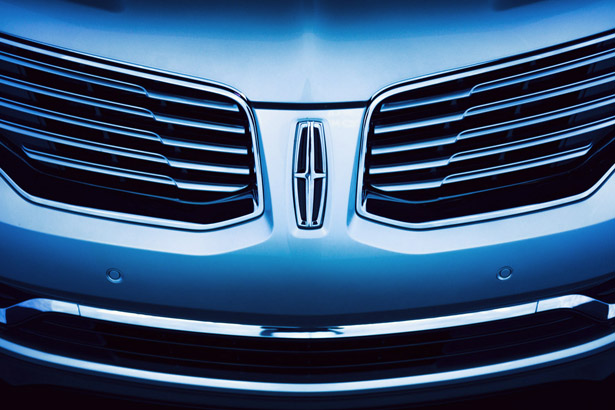 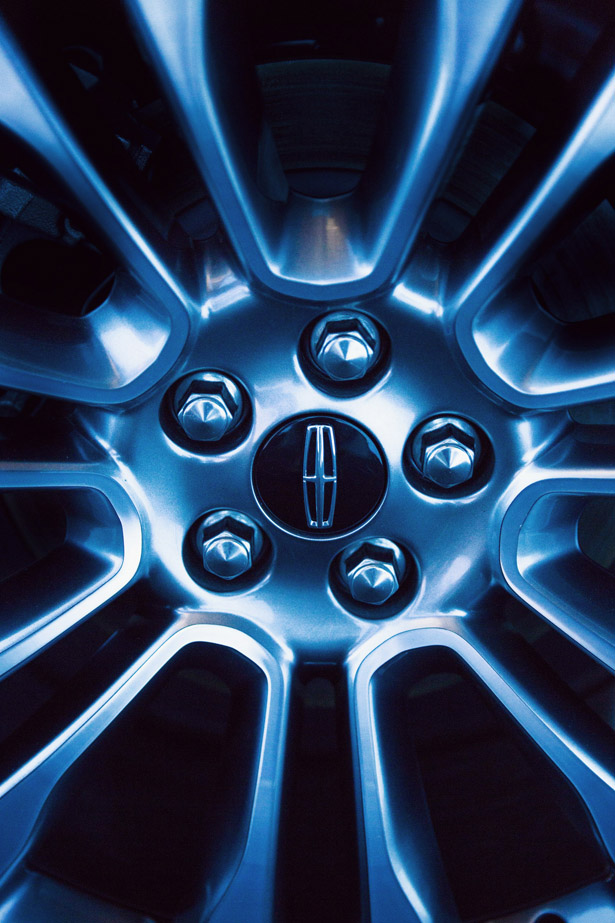 Speaking to composer Paola Prestini on the four original tracks inspired by, and created for Lincoln’s Revel Audio System:

“It was four different tempi, which means how fast or slow something goes.  So the first tempo was called adagio, which was based off the word ‘modern classical’ – and so that’s where I got the idea to use cellos because I think the cello sounds like the human voice, and it has like a very modern feeling.  The second track was andante, or hip-hop, and I think for that one, I was really interested in using percussion, and how to use a percussion stem to kind of give you a little bit more of a flair.  And then there was allegretto, which just means faster, and that was electronic, and then finally allegro, which is fast and drums and kind of dub step.” – Paola Prestini 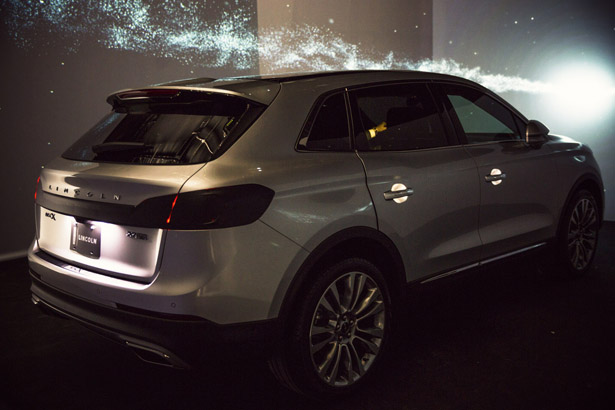 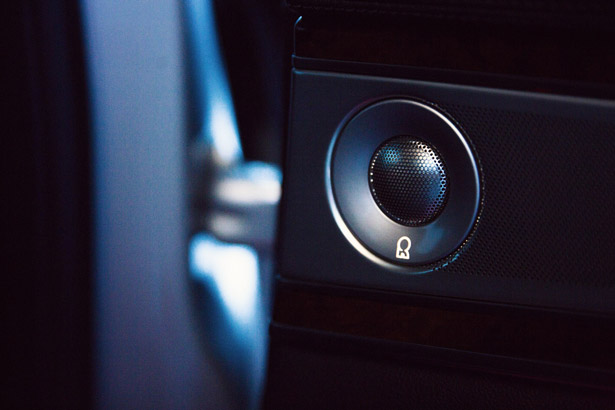 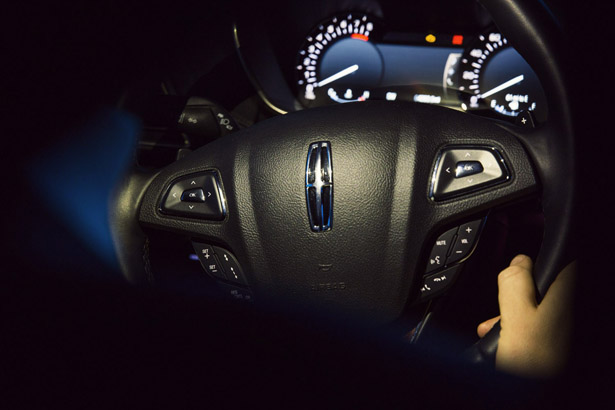 Speaking to Sound of Luxury guests on the role of sound in their daily lives:

“Living in LA, you have no choice but to spend the majority of your time in your car. I love being able to feel like I am ‘in front’ of’ Adele or listening to an amazing record from Crosby Stills (& Nash). The amazing sound system really allows that to become a reality.” – Maddy Gorin 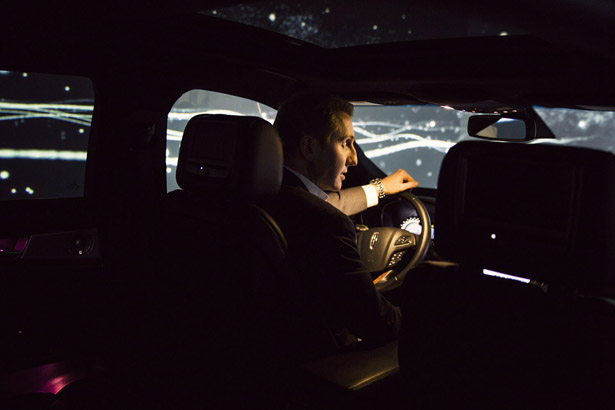 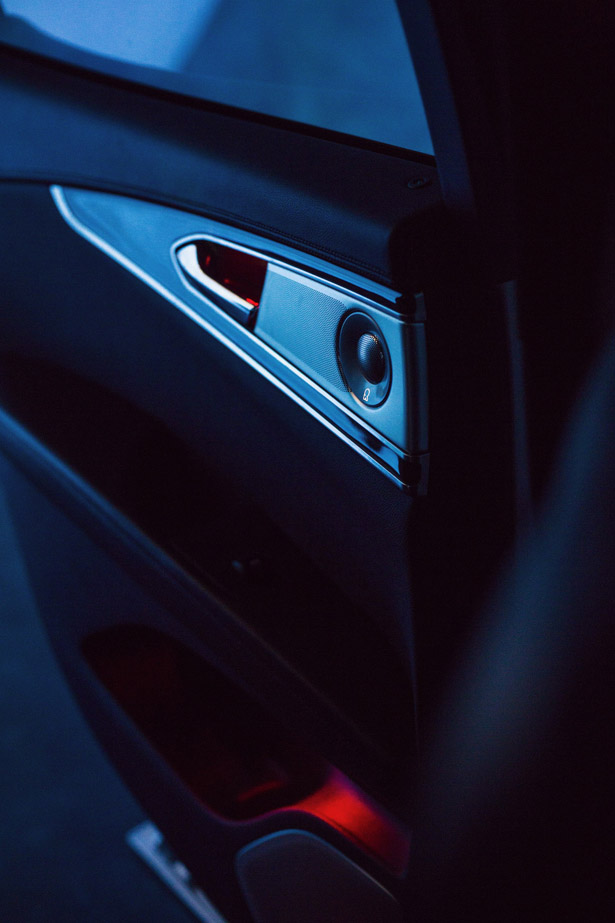 Speaking with Sound of Luxury guests on their experience with the Revel Audio System:

“I felt like I was at a concert. It was amazing. When we were in that car, you felt like you were just transported, like nothing else was around.” – Milou Bazile 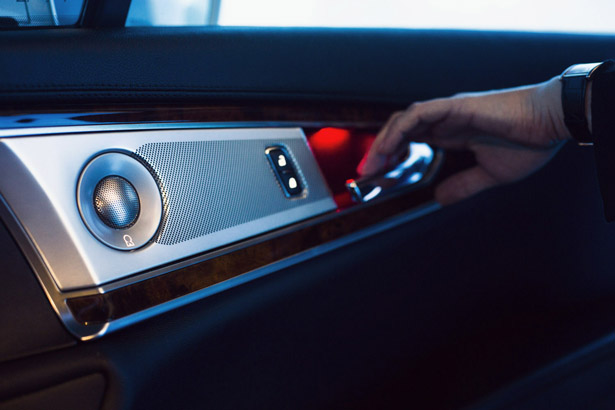 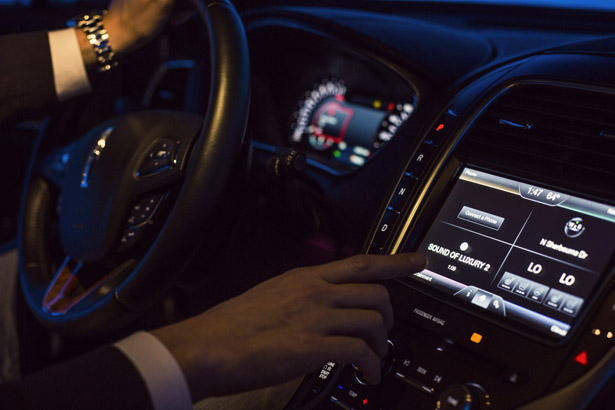 “I think the better the sound system, the better the experience. That’s what I’ve noticed because if you can’t experience the full detail of the music the way it was created originally, it takes away some of the life from it.  But when you can hear clarity, like you can really hear the stereo, the full sound of everything.  It makes you feel the impact.  Music is sometimes almost more like a feeling – it’s not what you’re hearing, it’s what your inner self is taking in.  You know, it’s like a sense of energy.” – Jai Izuagbe 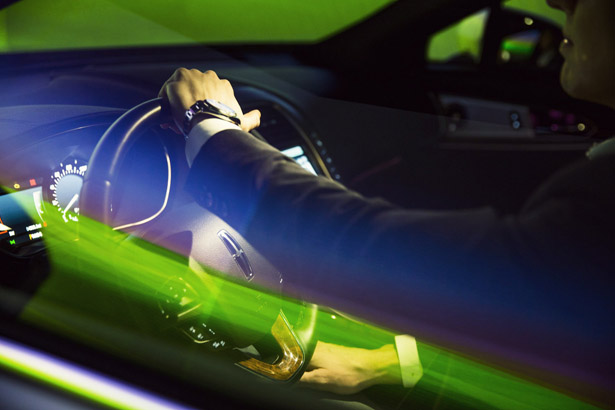 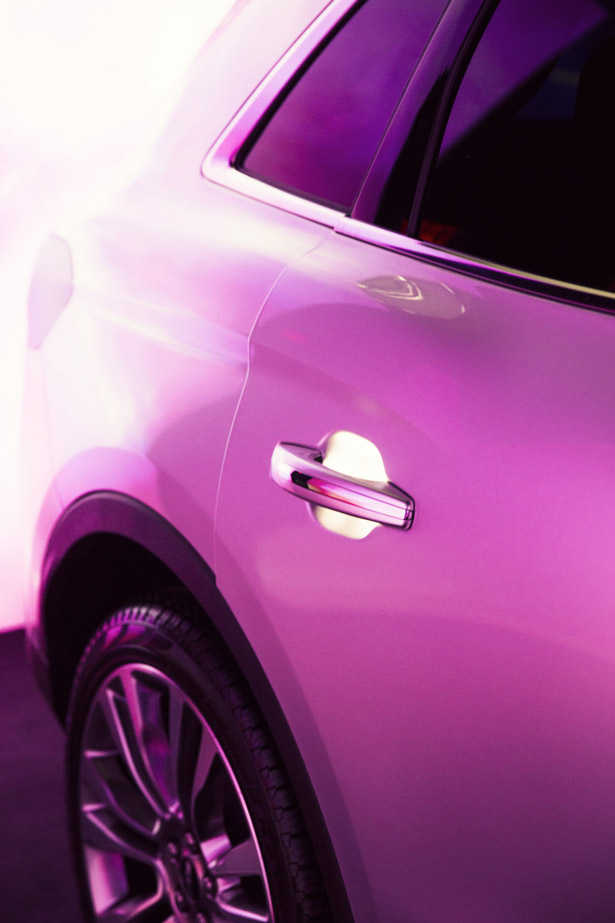 Speaking with guests on the kinds of emotions that sound provokes:

“It depends on the type of sound.  If it’s a really robust, I would say transportive type sound, techno or something that’s really interesting, provocative, it’s going to take me to a place outside of my own head.  I’m not going to be thinking about what’s on my to-do list or where do I have to be next, I’m going to escape.” – Rachel Roe

“Sound provokes all emotions.  It’s like being in the ocean, right?  You’re just engulfed by the wave.  Every wave is different but you still become a part of the wave. I think that music has a gravitational pull on our heart or a magnetic pull on our heart.  And you can have the best day or the worst day and be immediately shifted by the power of music.” – Robert Ri’Chard 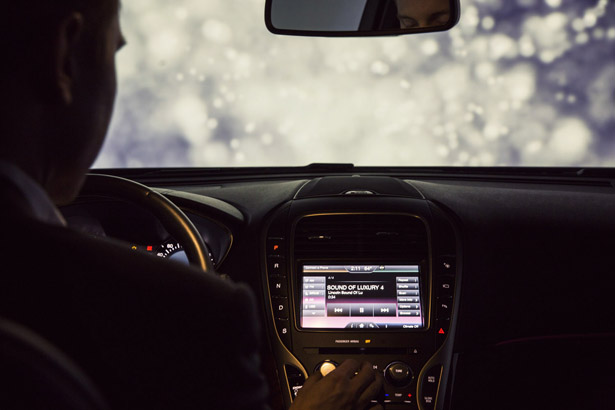 “I personally am a performer in my car.  Living in LA, I’m always singing, rocking out, it’s survival mode, you know?  Without my music, I’d be very angry.” – Megan Felix 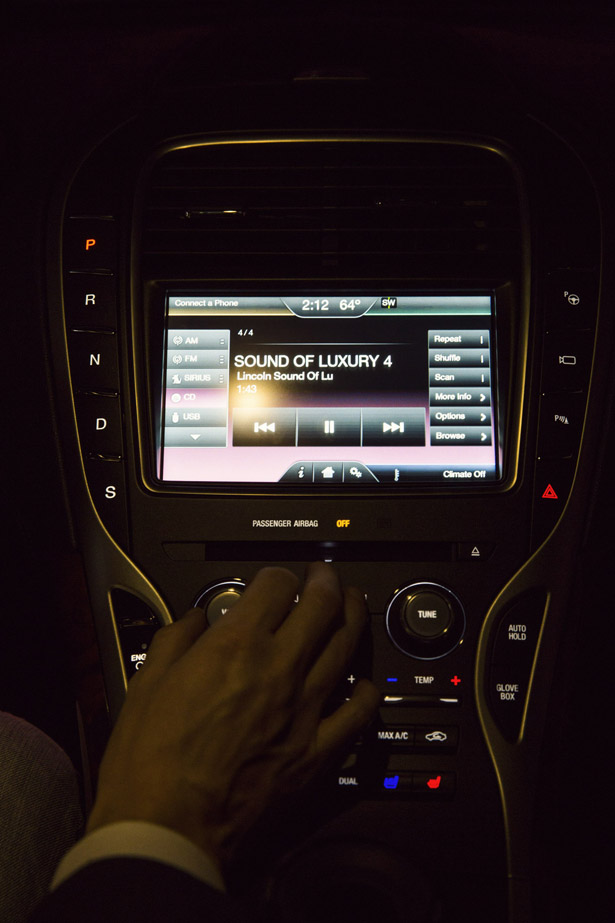 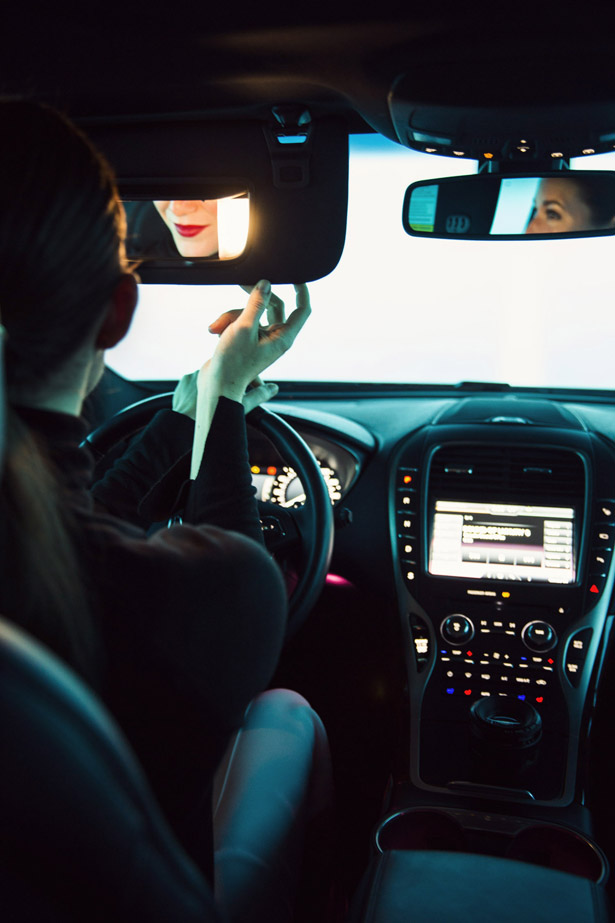 “I don’t really like to talk on the phone in the car so the car is kind of my place of solitude and my place of just alone time and to do what I want to do -and music gives me energy.  It’s my space, my music, whatever I’m feeling. If it’s sad, it might be a popular breakup song.  If it’s happy, it might be high-energy hip-hop from the nineties.  It just depends on what I’m feeling.  If it’s escape, it might be an XM spa channel that just gets me into a Zen place by the time I get home.  I’m relaxed and destressed and ready to just enjoy the rest of my evening.” – Rachael Roe 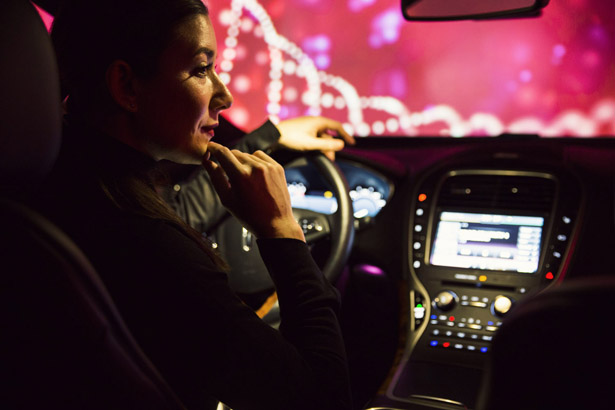 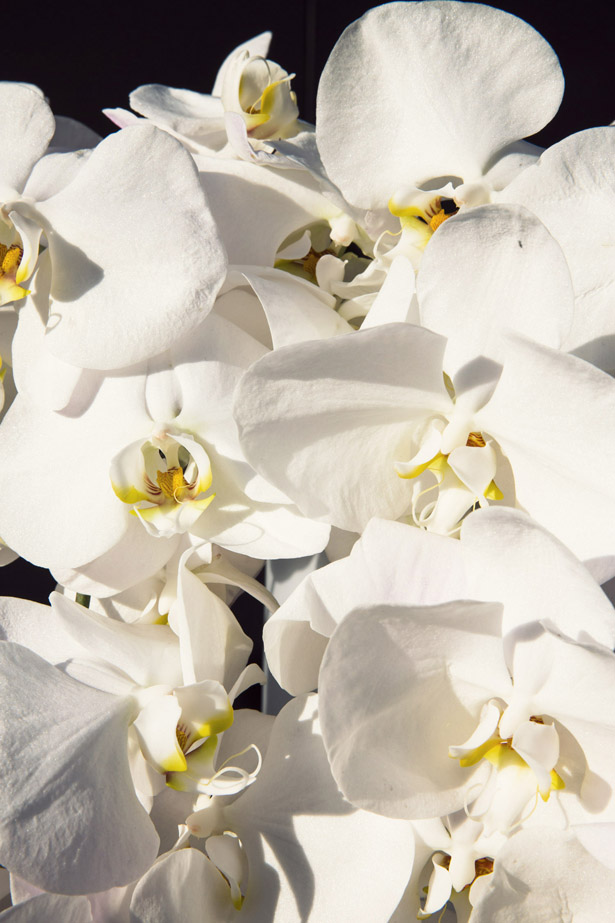 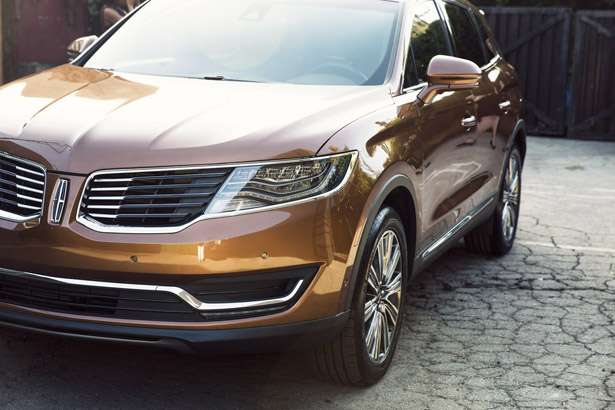 Above & below~ The Lincoln Motor Company’s Black Label model shown. 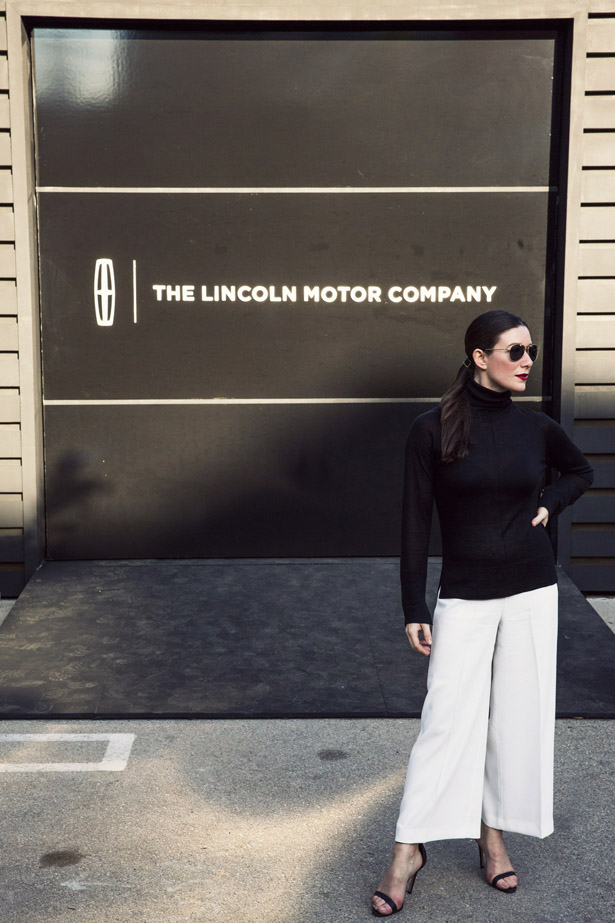 “You hear a song and it reminds you of this one moment five years ago specifically, which is always cool… it’s like a stamp on time.”- Nick Chekovich 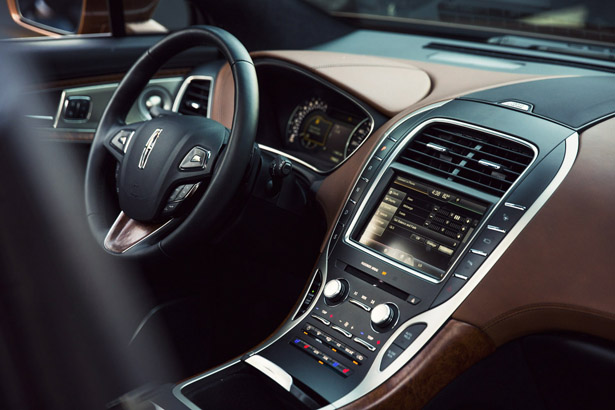 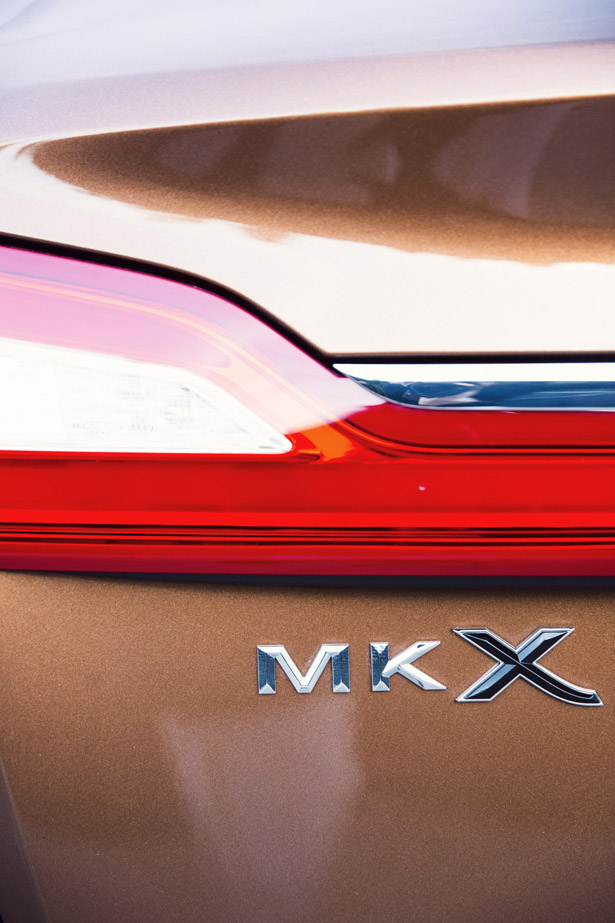 “I believe sound provokes a lot of different emotions, I think mostly I hear love through sound.  I think that the vibration of it, it just gives good vibes all over.” – Dominique Nicole 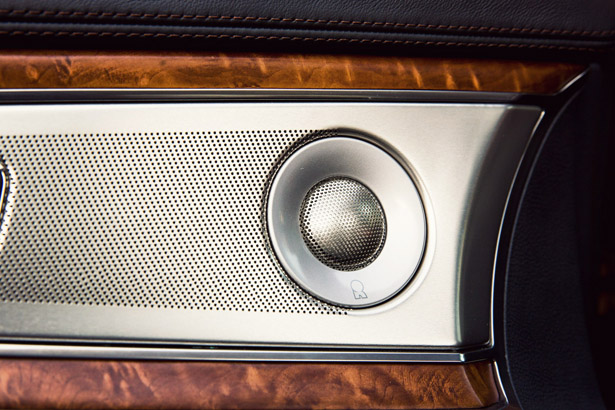 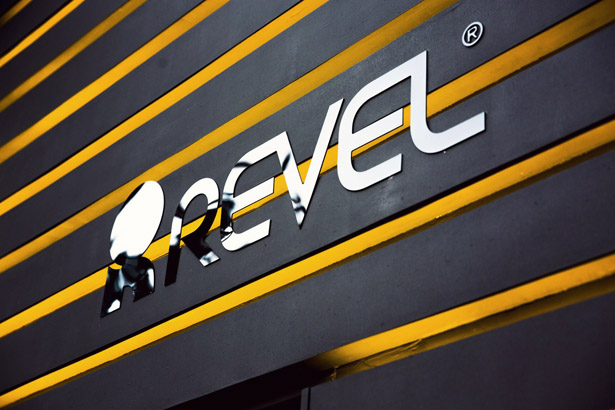 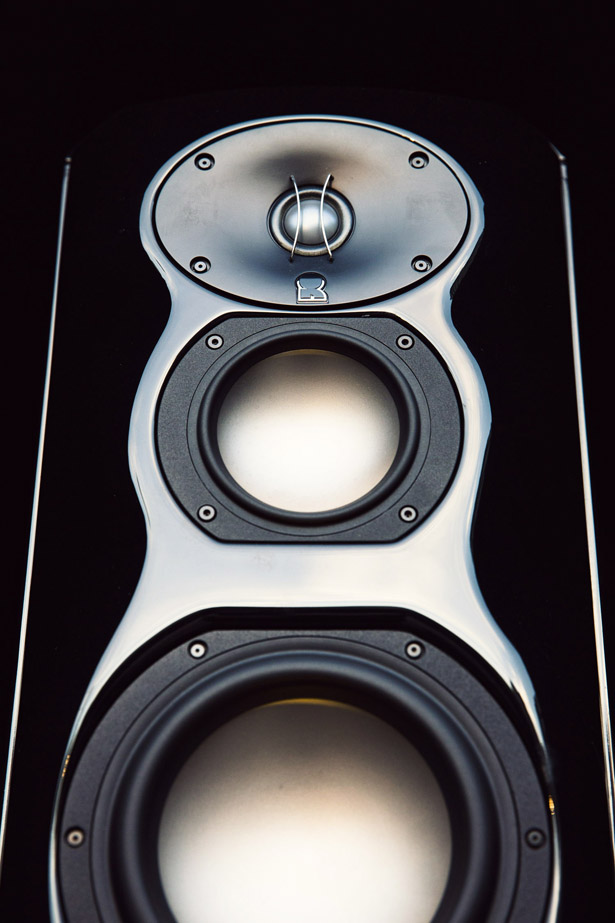 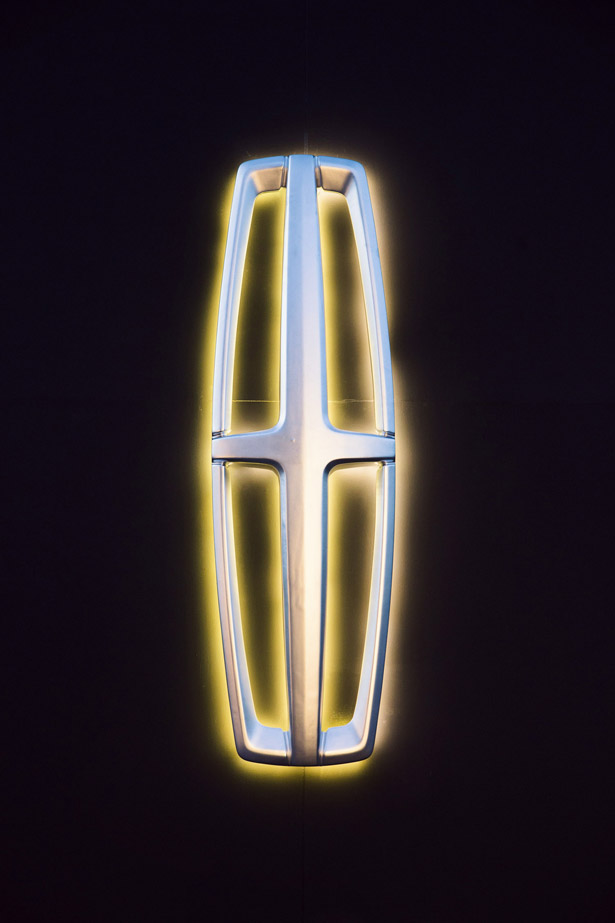 This post was sponsored by The Lincoln Motor Company

Lincoln Love though the ages: