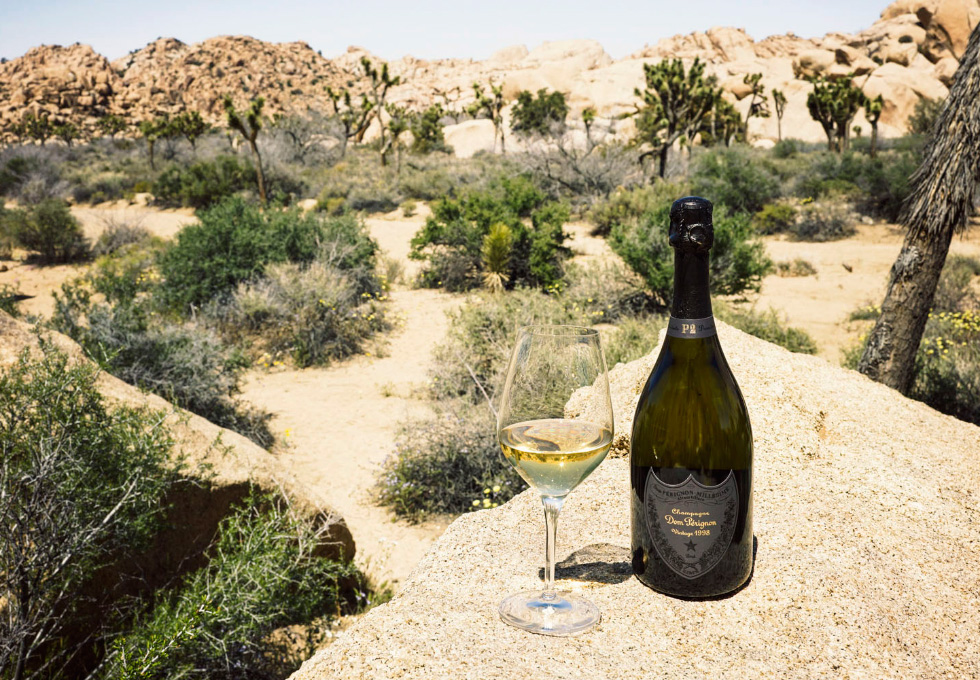 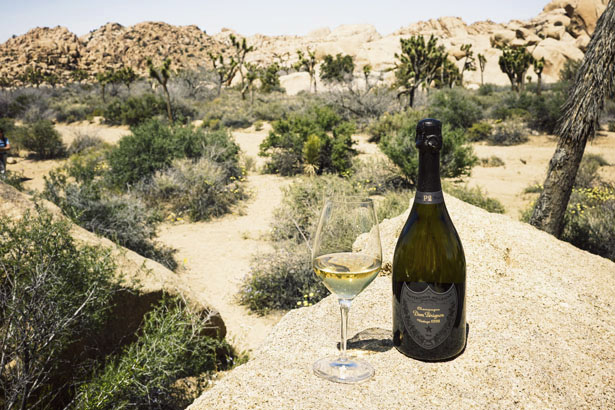 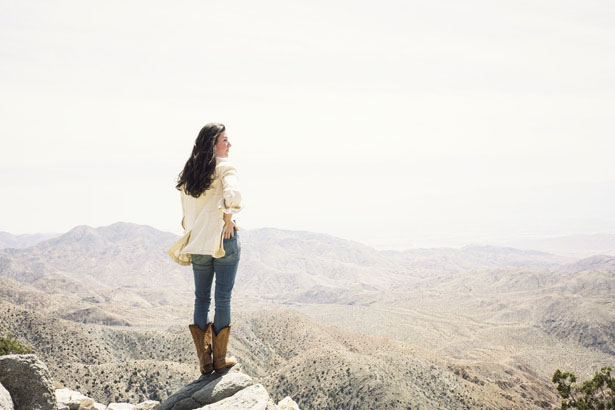 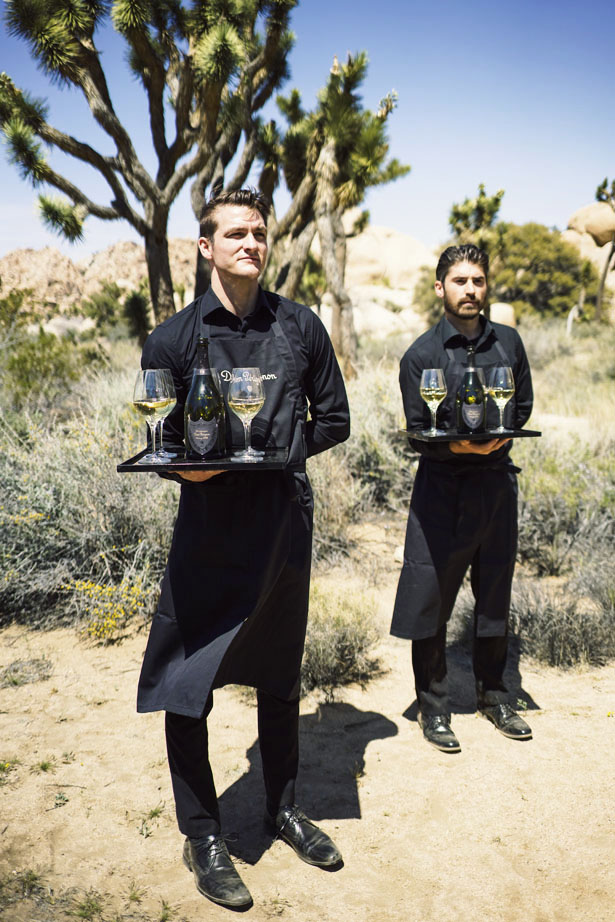 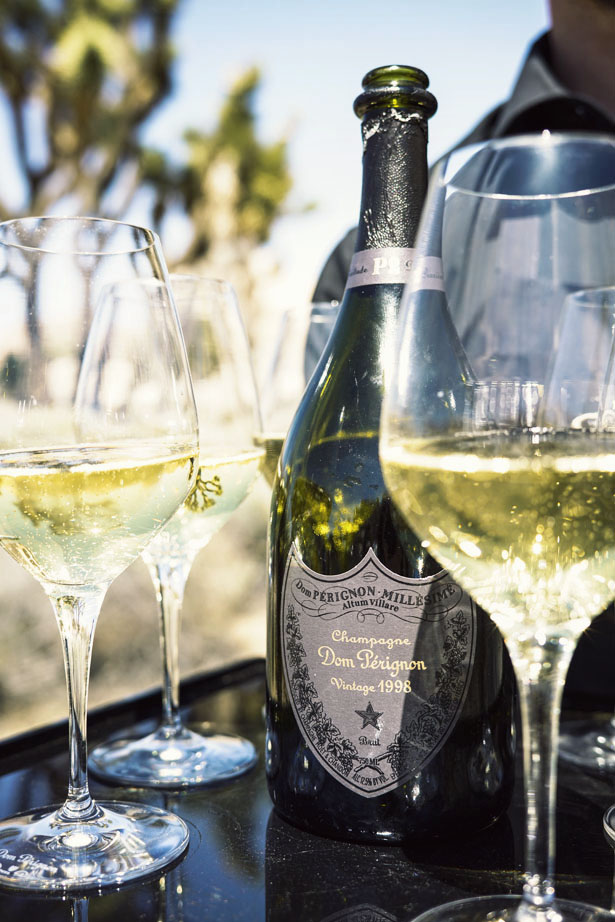 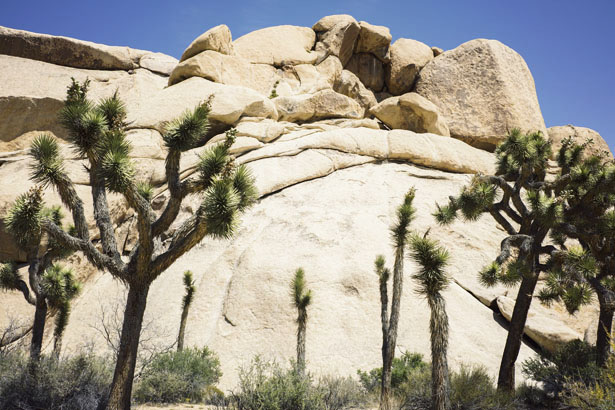 “I really believe it is all about the shared vibrancy and depth. This is deeply rooted and connected to the elements, and I’d say to the lands as well- so mineral so magnetic, so spiritual. It’s a connection to the origins of life never forgetting their has been a period when the same ocean was a link to the territory of Joshua Tree Park and the great terroir of champagne,… the great terroir of Dom Pérignon.” -Richard Geoffroy 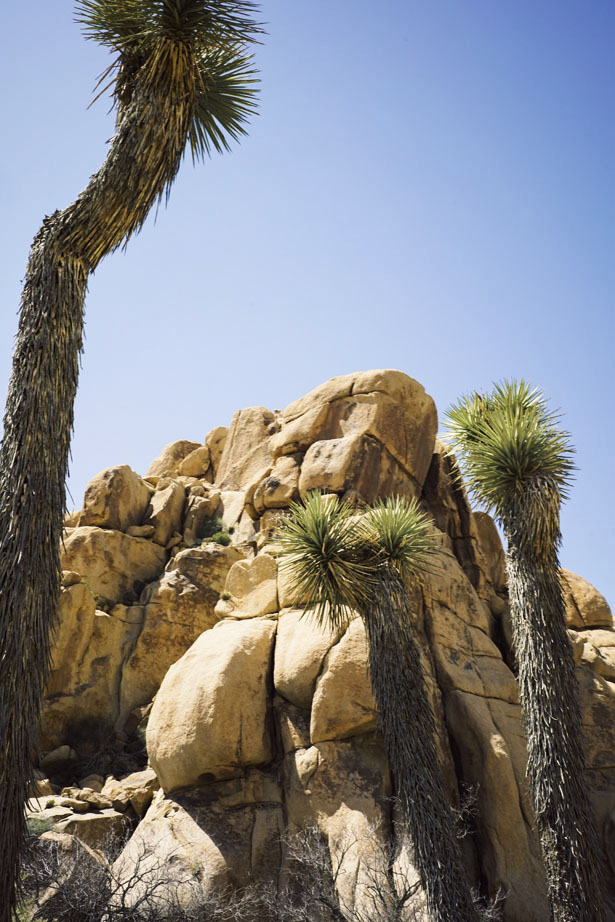 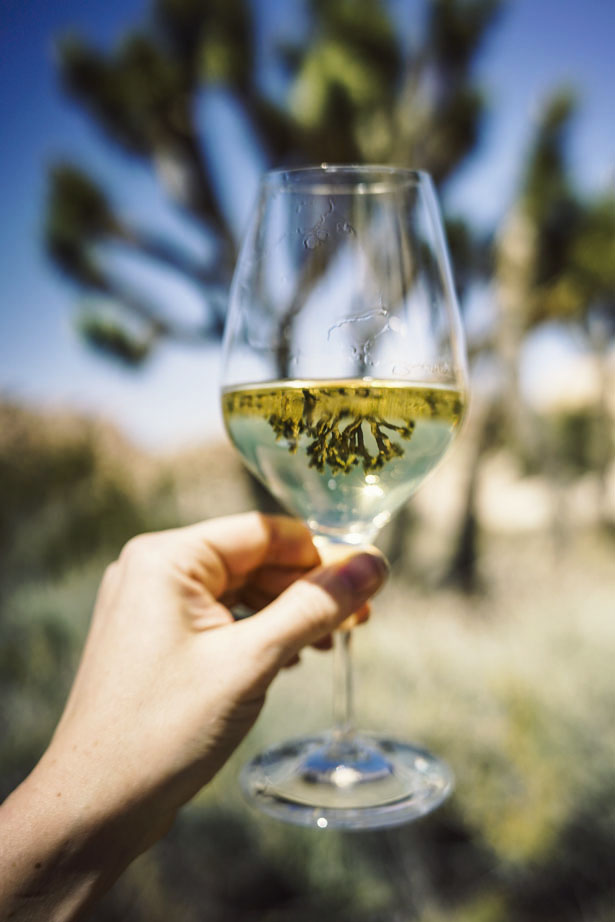 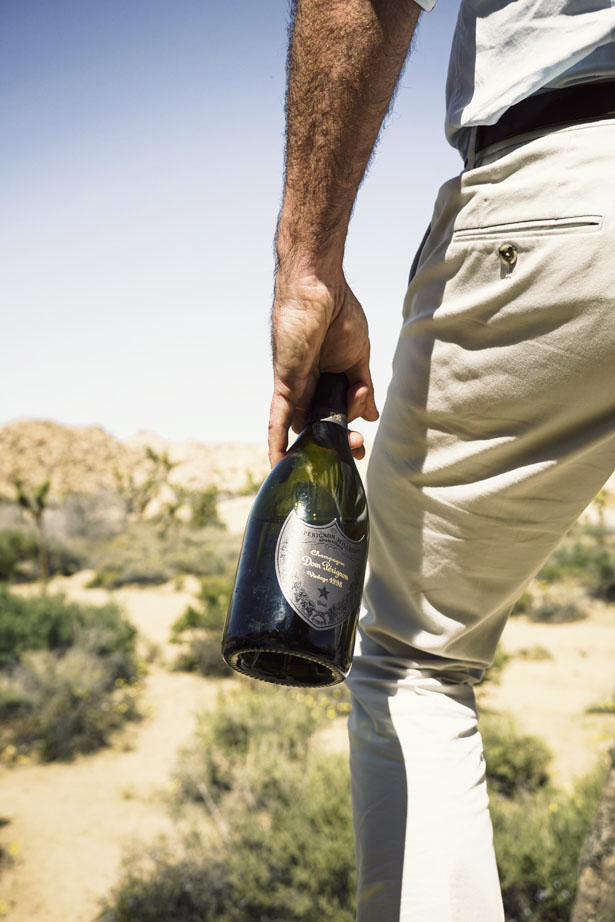 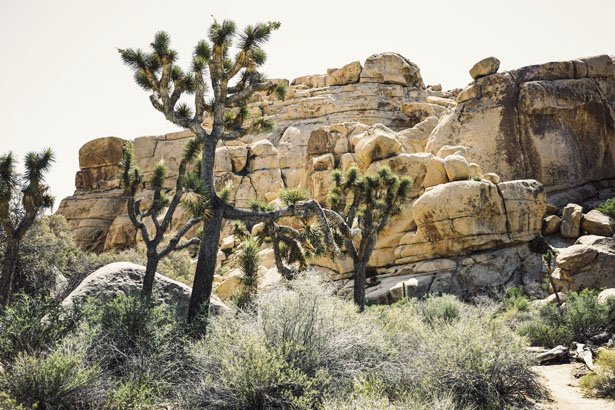 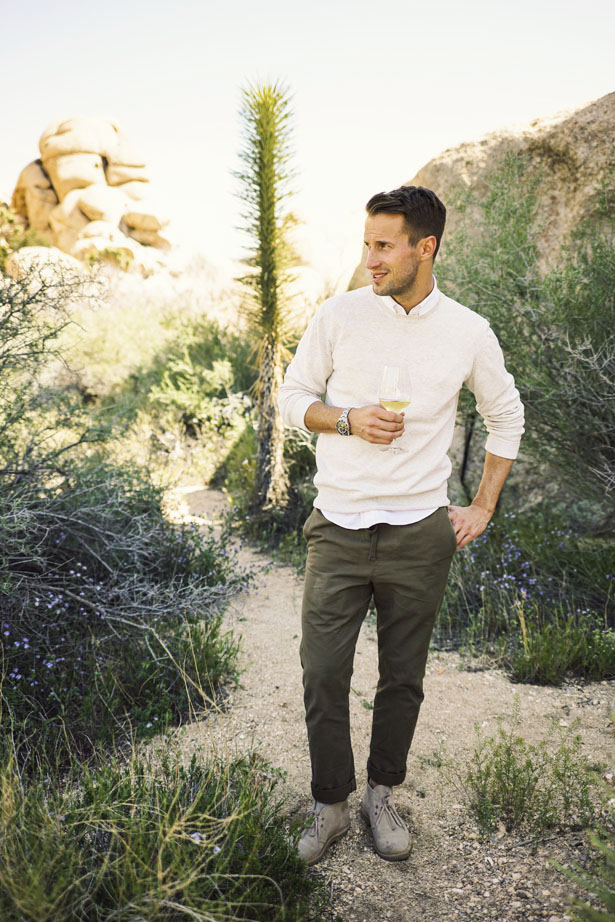 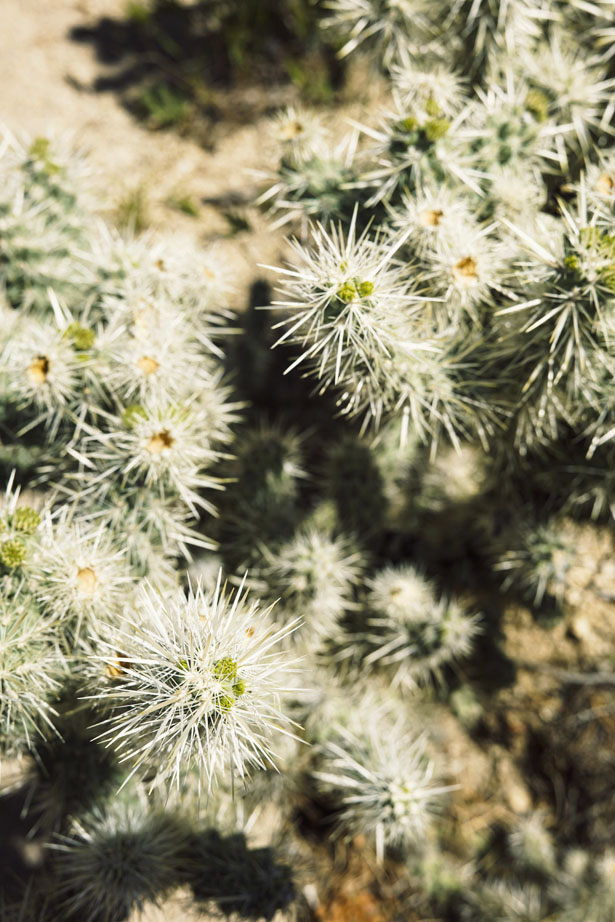 “There is a saying that great wines start in the vineyards. Inevitably my response is actually  the greatest asset to Dom Pérignon is the vision. These wines are made with a vision and it makes a hell of a difference. Once you are set on a vision you may venture out very far from the home base and then you have the confidence that you can set back to that path for good. This is the philosophy at Dom Pérignon and venturing out is defiantly proudly witnessing the glorious champagne years for what they are. I think that all wine lovers, Dom Pérignon followers and lovers, want to be told of the great stories of the champagne years which is exactly what you sample in the vintage of 1998. The journey of the vintages are distinct and exclusive in character are exquisite pieces of a wine. To achieve such a proposition in vintages, one has to take the challenges and to turn the constraints into as many opportunities. It’s about being on the toes, pushing the envelope, taking the risk. There is a lot of risk in all the wines and anything of the past. Success is being able to achieve the extra dimension, the extra soul which differentiates the great from the good. Dom Pérignon has the capacity to reinvent itself throughout the vintages. The reciprocal on the balance, we only want to achieve the balance at the very highest, it is what the unique world of Dom Pérignon is all about.” -Richard Geoffroy 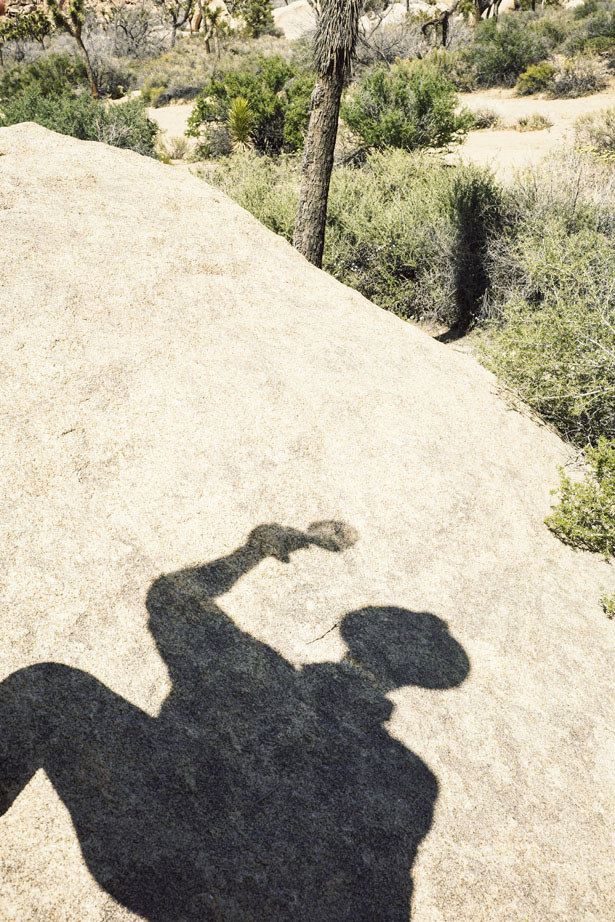 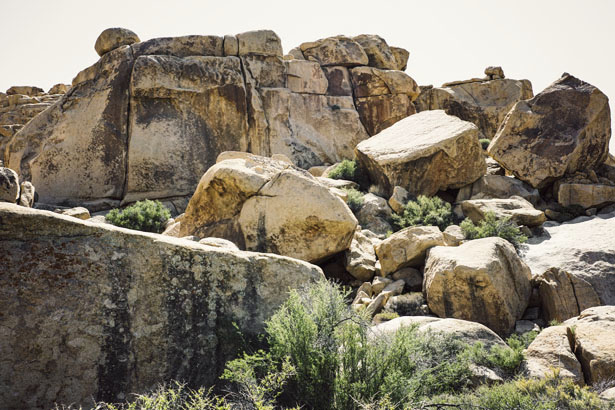 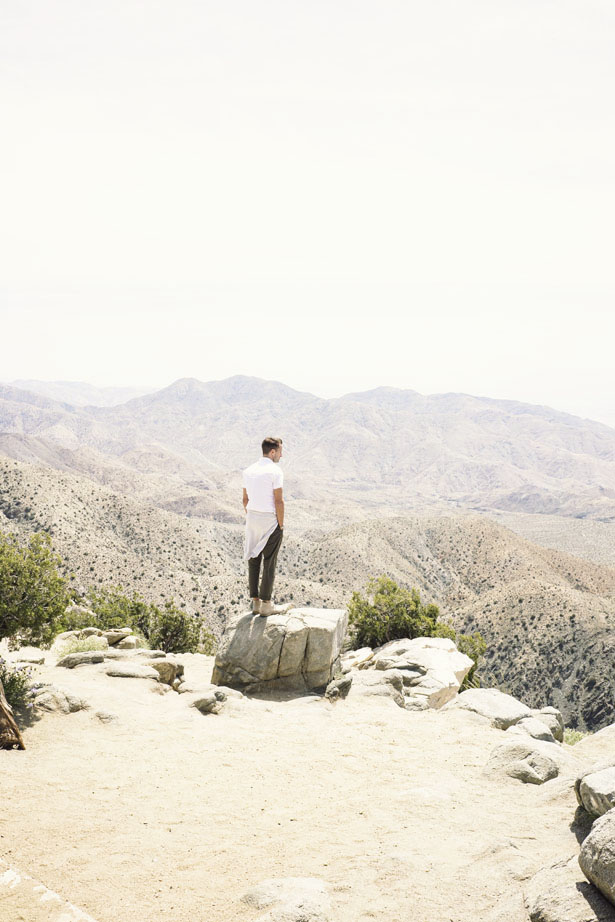 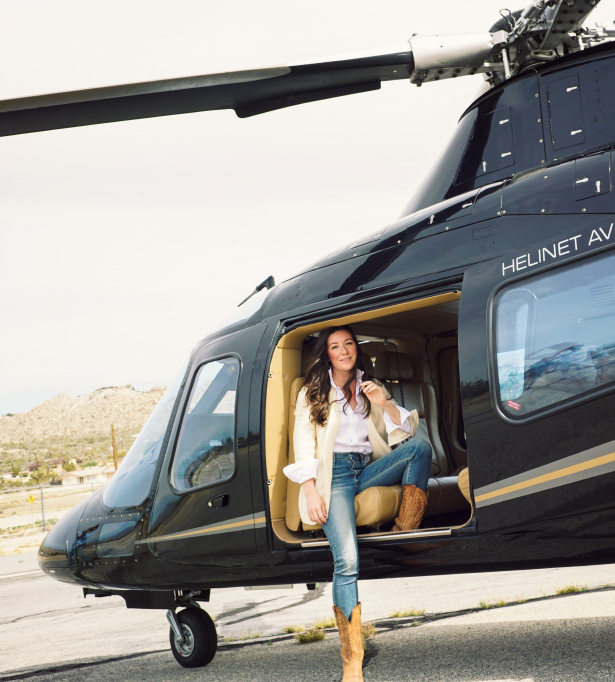 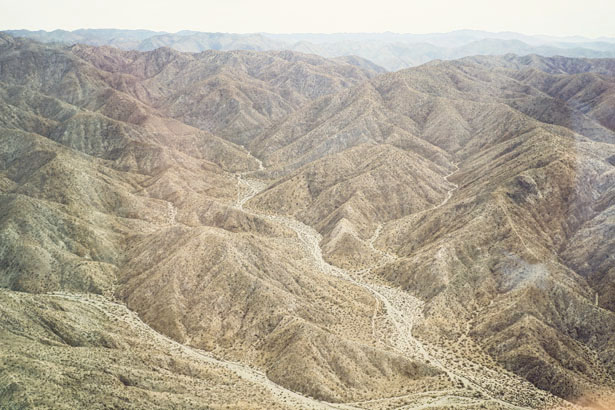 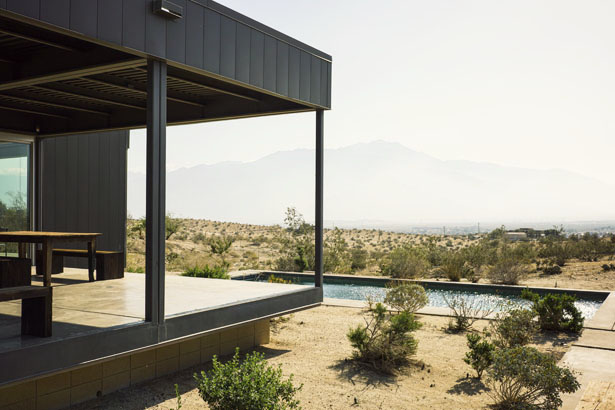 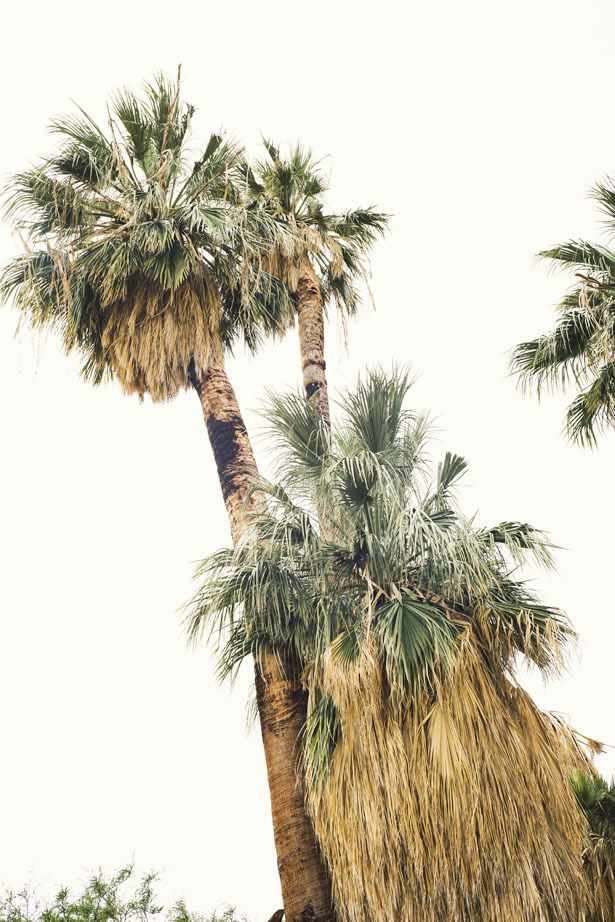 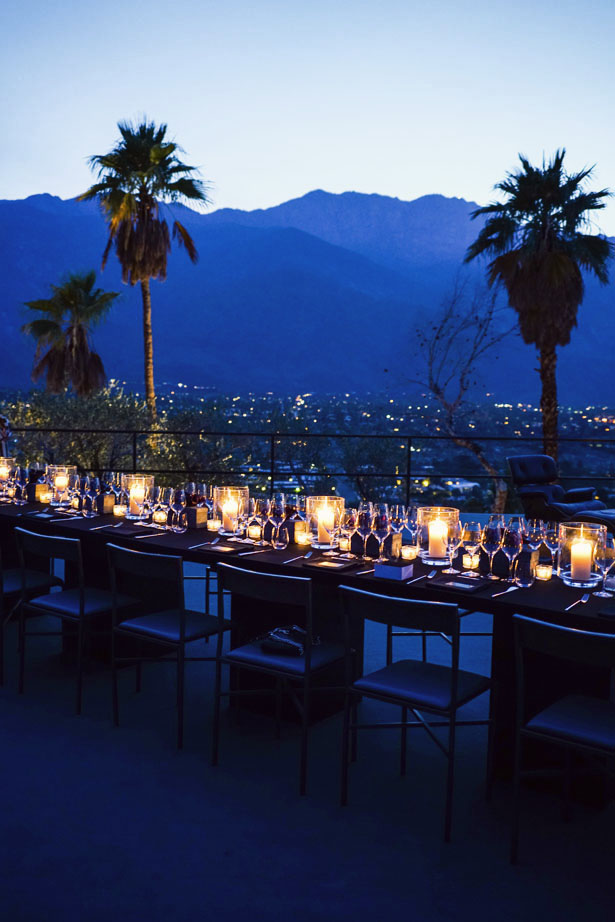 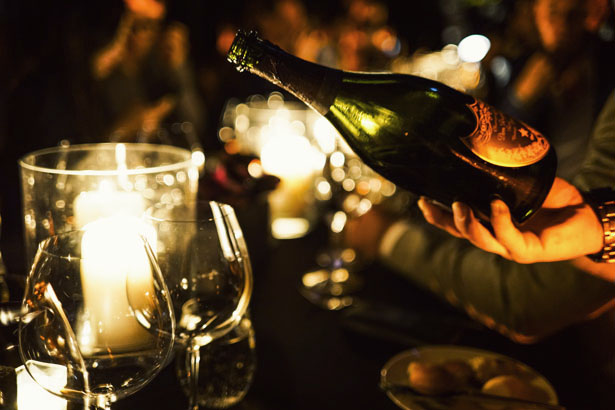 “This is not a Dinner” in Barcelona, Spain || Decoding Dom Pérignon