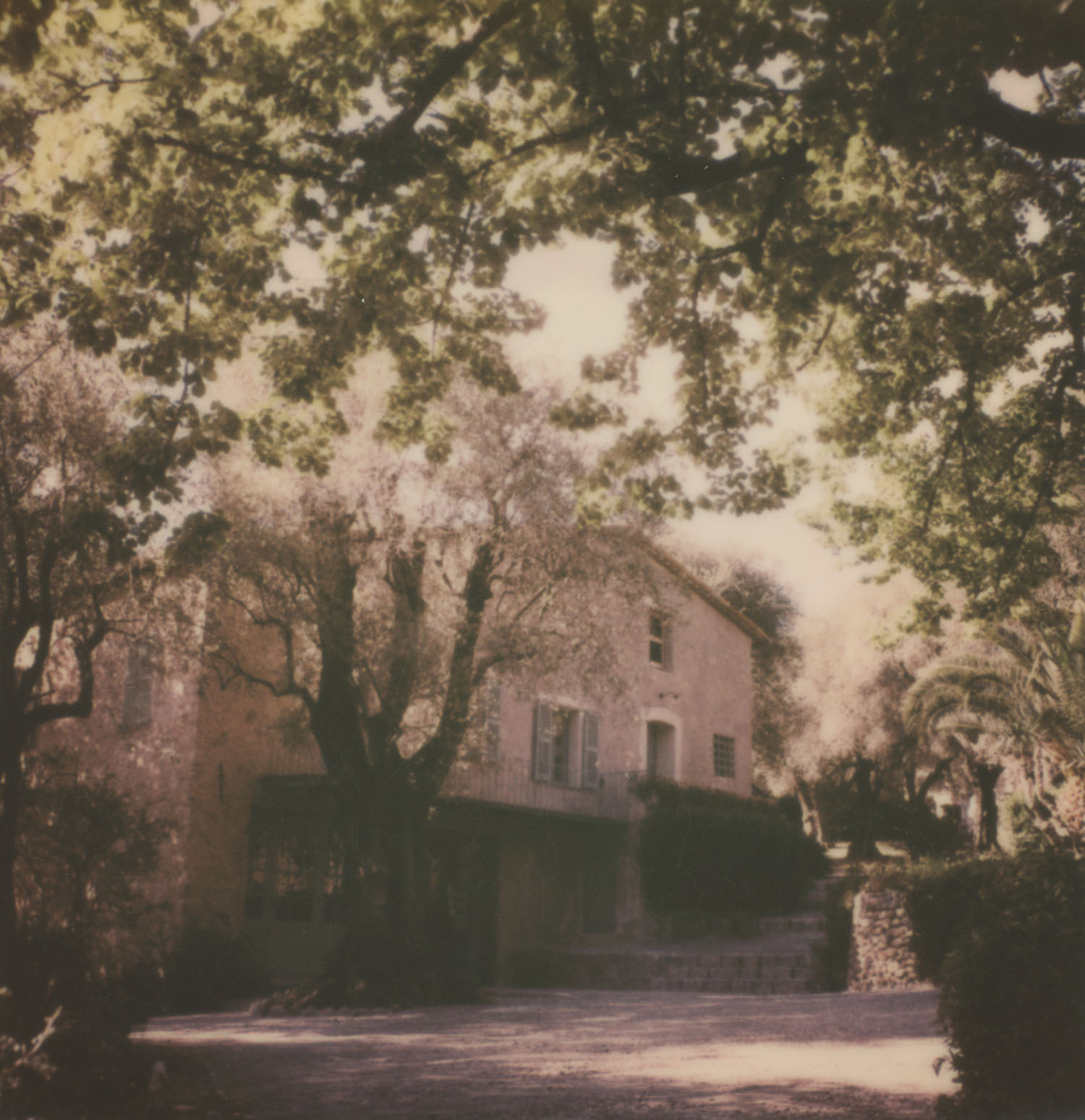 Ever since researching the artist Pierre Auguste Renoir for our Renoir’s Garden shoot I dreamed about what it would be like to walk the grounds of his estate in the South of France where he spent the last 12 years of his life up until his death in 1919.

In a foreword from the book “Renoir’s Garden” written by the artist’s great-grandson Jacques Renoir, he describes the painter’s approach to the land; “Renoir, on the other hand, sought to envelop himself in an aura of peace and tranquility, to preserve things much as they were, to keep a traditional working farm of ancient olive and orange groves and a market garden, and to grow flowers to paint. At Les Collettes he cherished the old farmhouse both as a symbol of a vanishing way of life and as a landscape feature.”

Walking the grounds you can see how the dancing light through the ancient olive trees would have pleased a painter. Even the view from the dining room window of the main house, the trees bend and blend as if they were painted by Renoir himself… perhaps his spirit lingered on here, creating art and beauty for generations to continue to escape into. It was an incredible experience to stand where the painter once was, looking at the views, such as in the image above, which he so masterfully immortalized. The Musée Renoir houses 14 original paintings including one of my favorites, The Bathers. 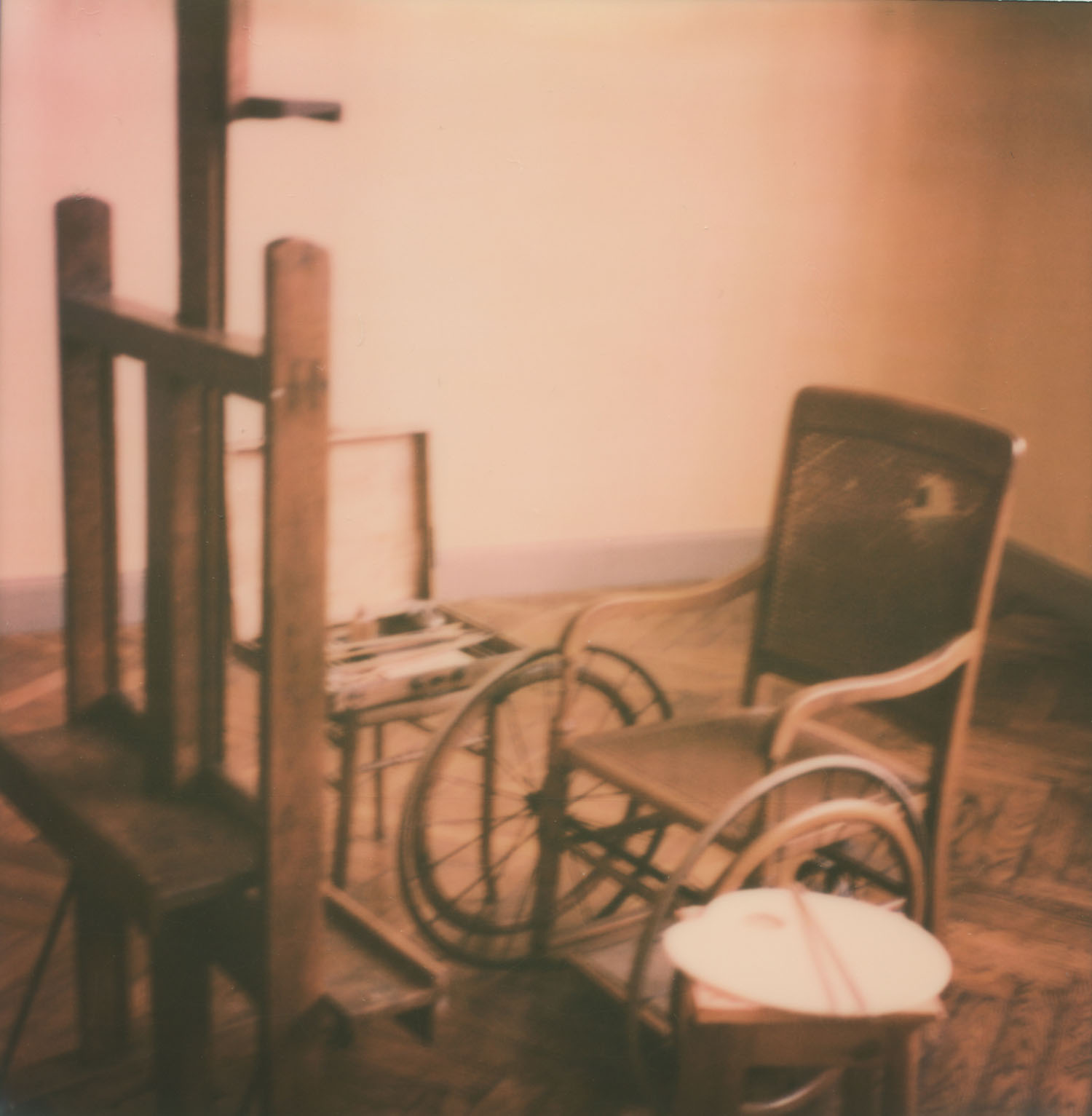 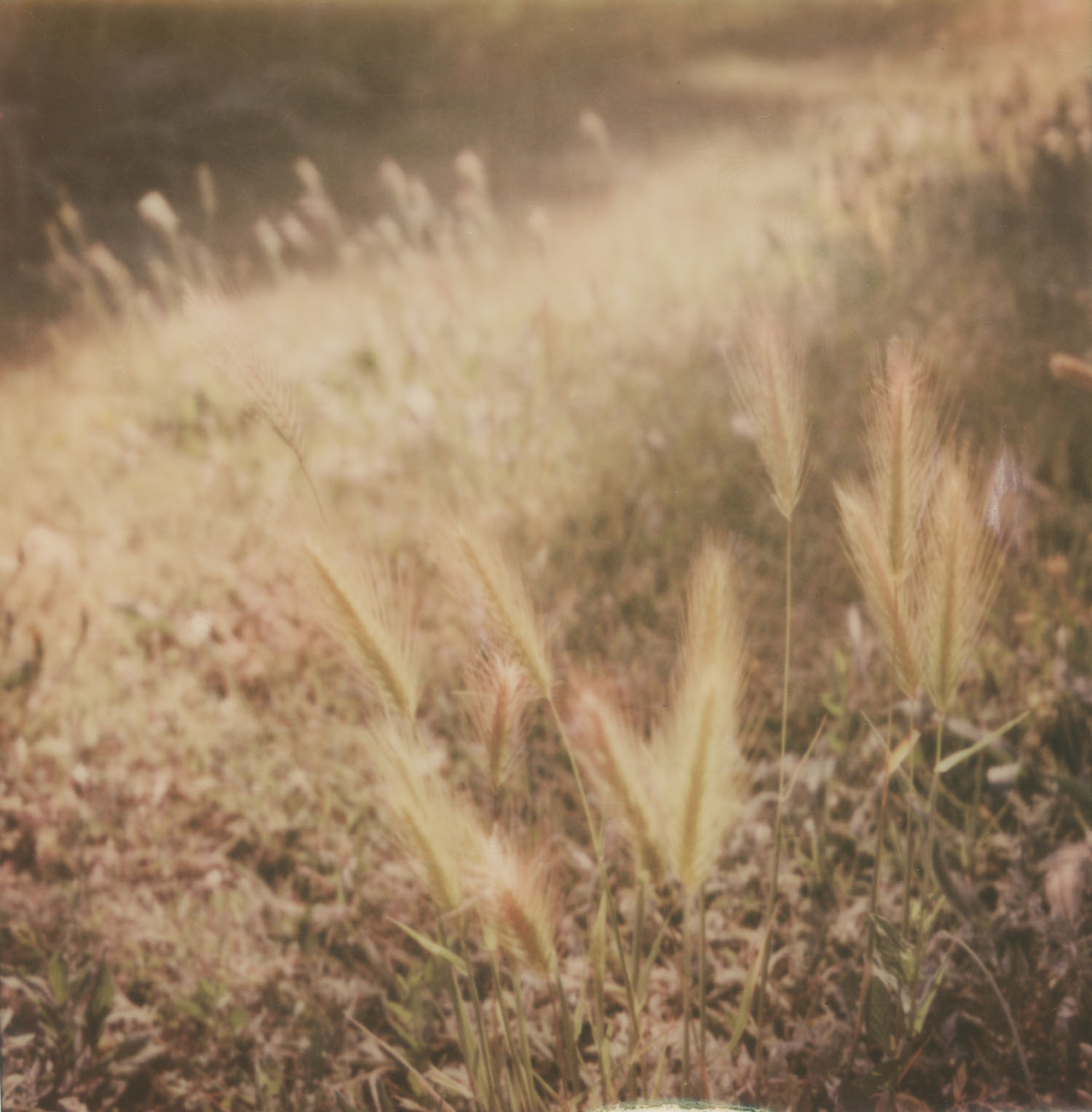 “When he bought Les Collettes… he had in his grasp a world where he could imagine that the ancient pagan gods might come back to earth.” -John House 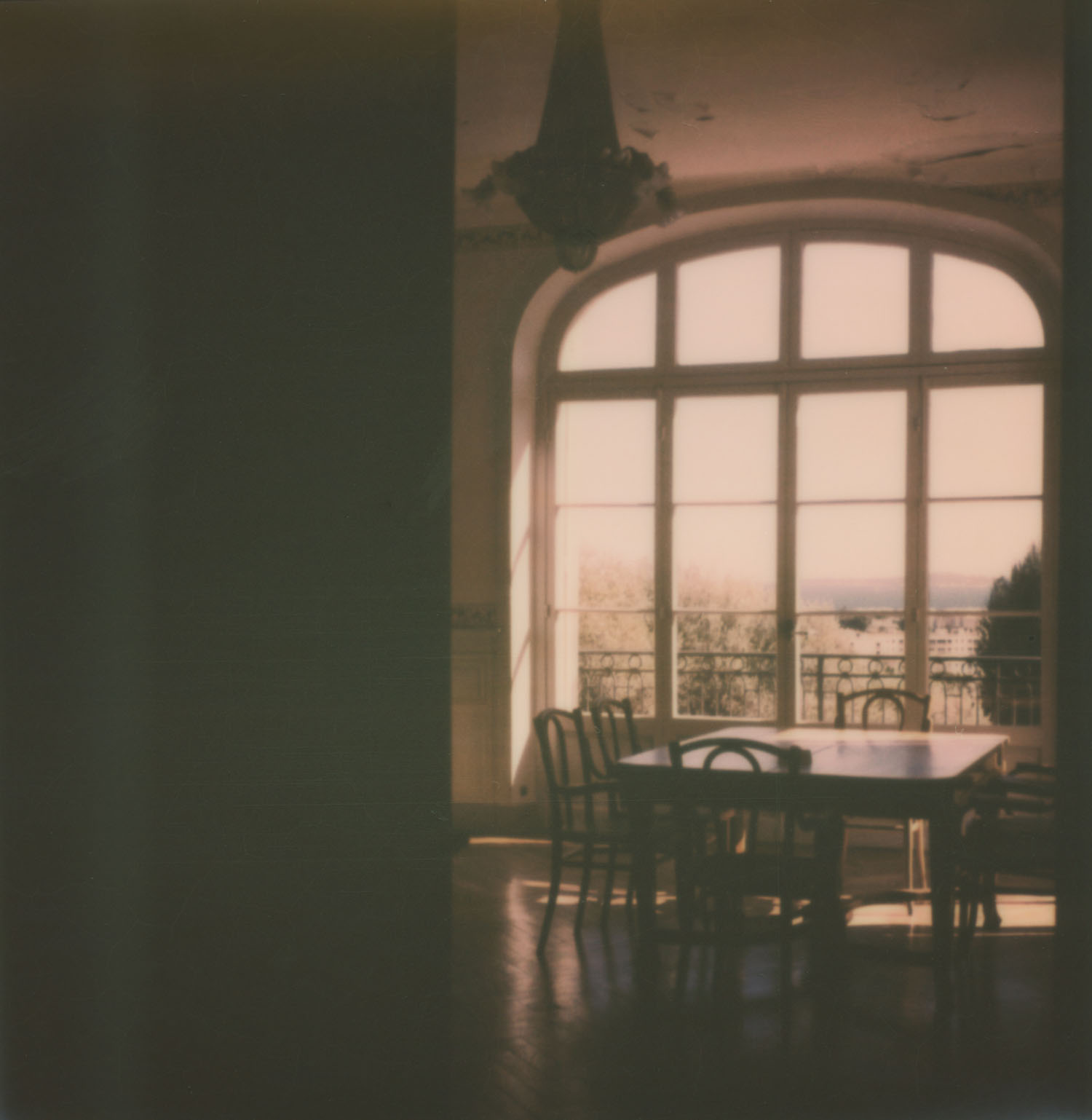 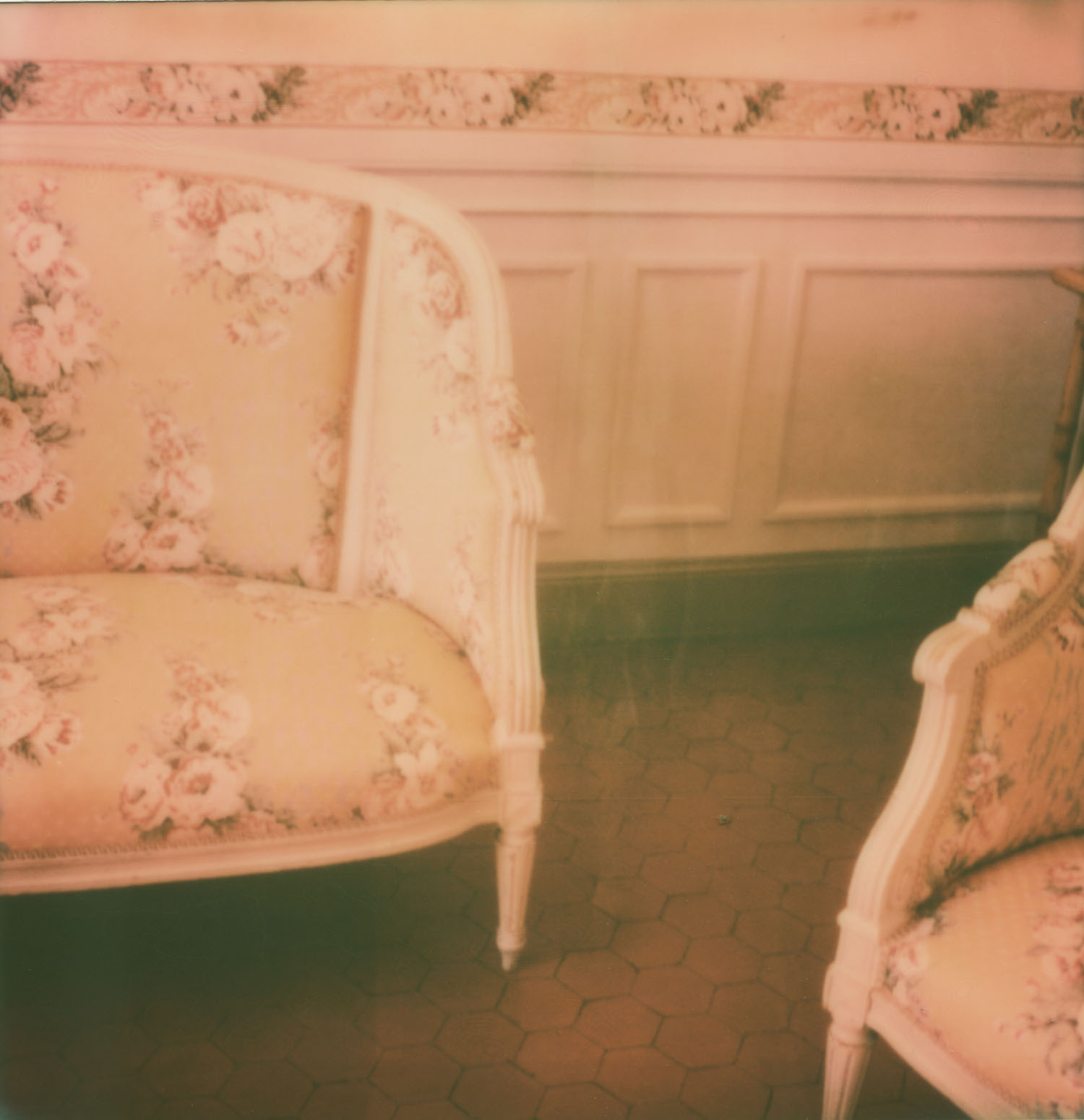 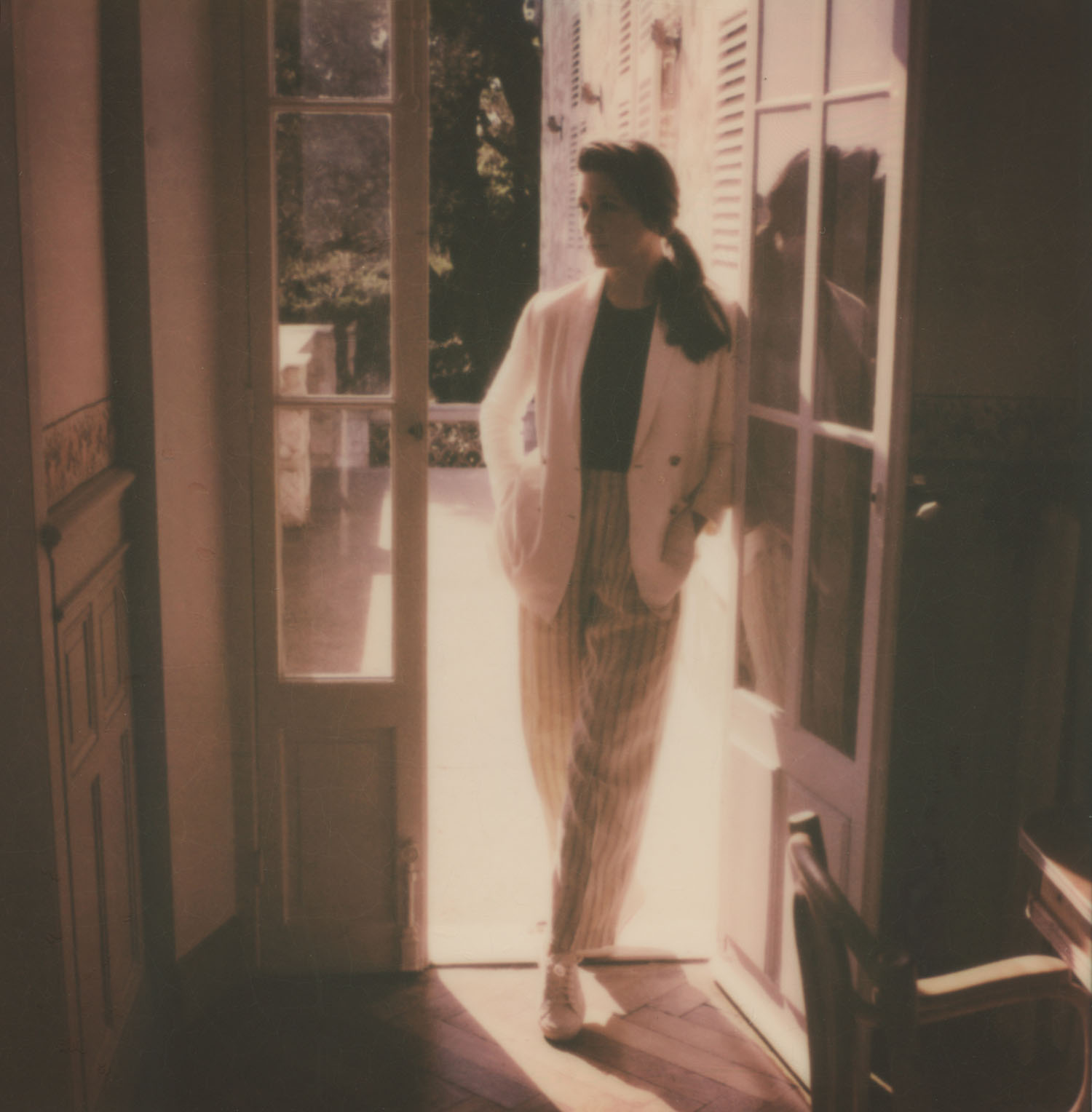 “In my father’s day… everyone had their own vegetable garden, their chickens and rabbits. Living was not dear, taxes were low and the natives traveled about their business on donkeys, unhurried, never wearing out the animals, the land or themselves.” -Jean Renoir 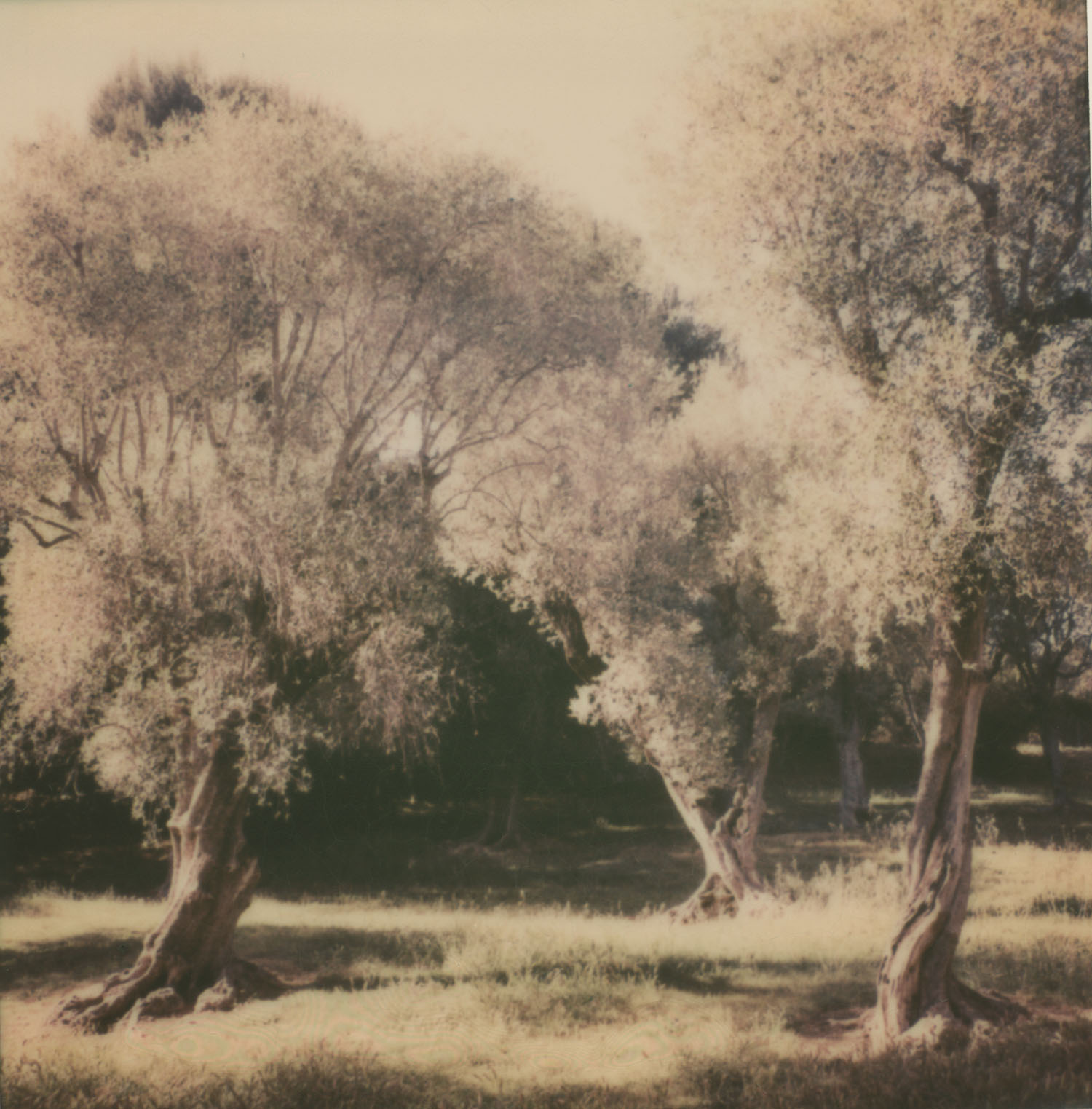 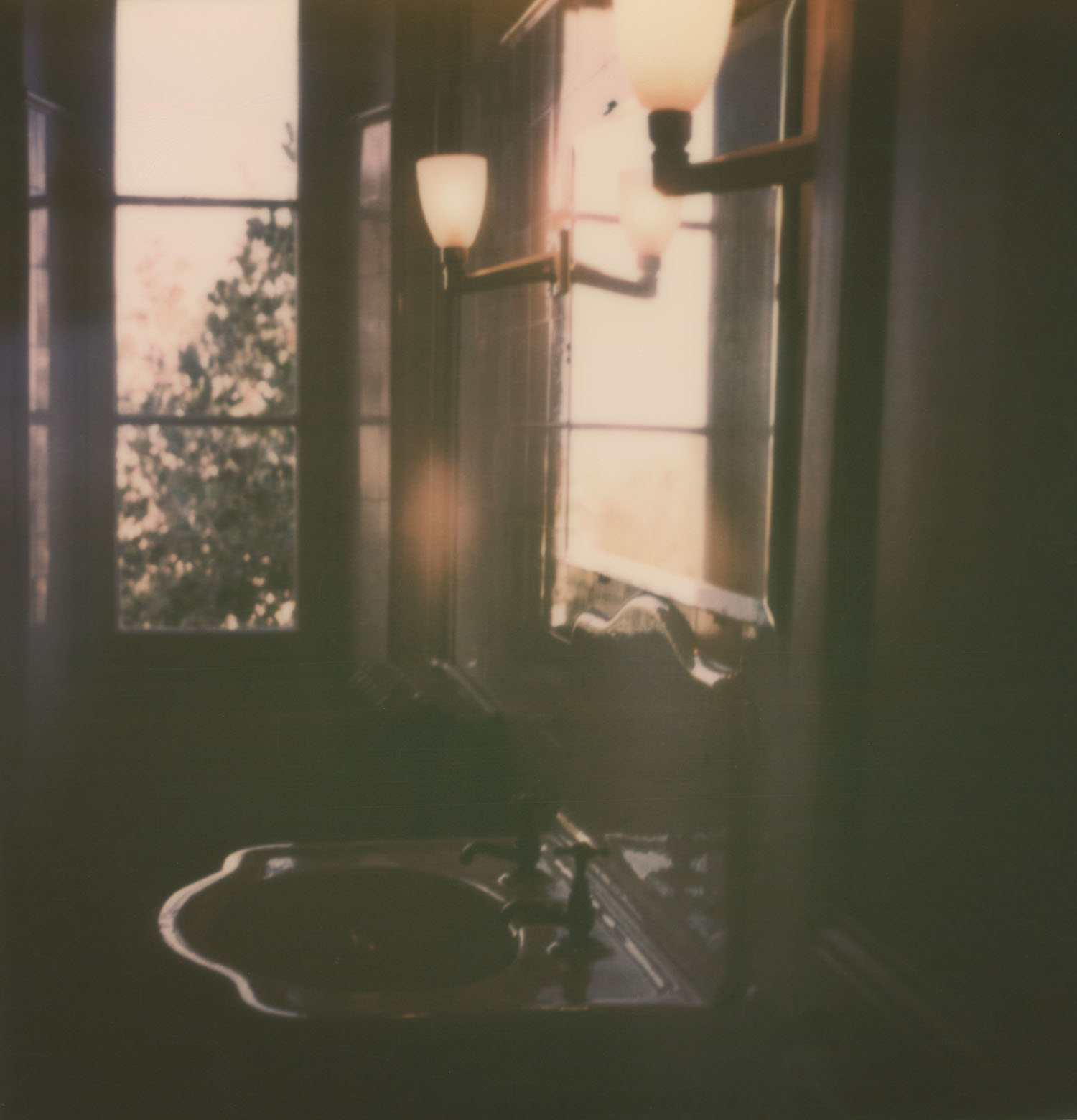 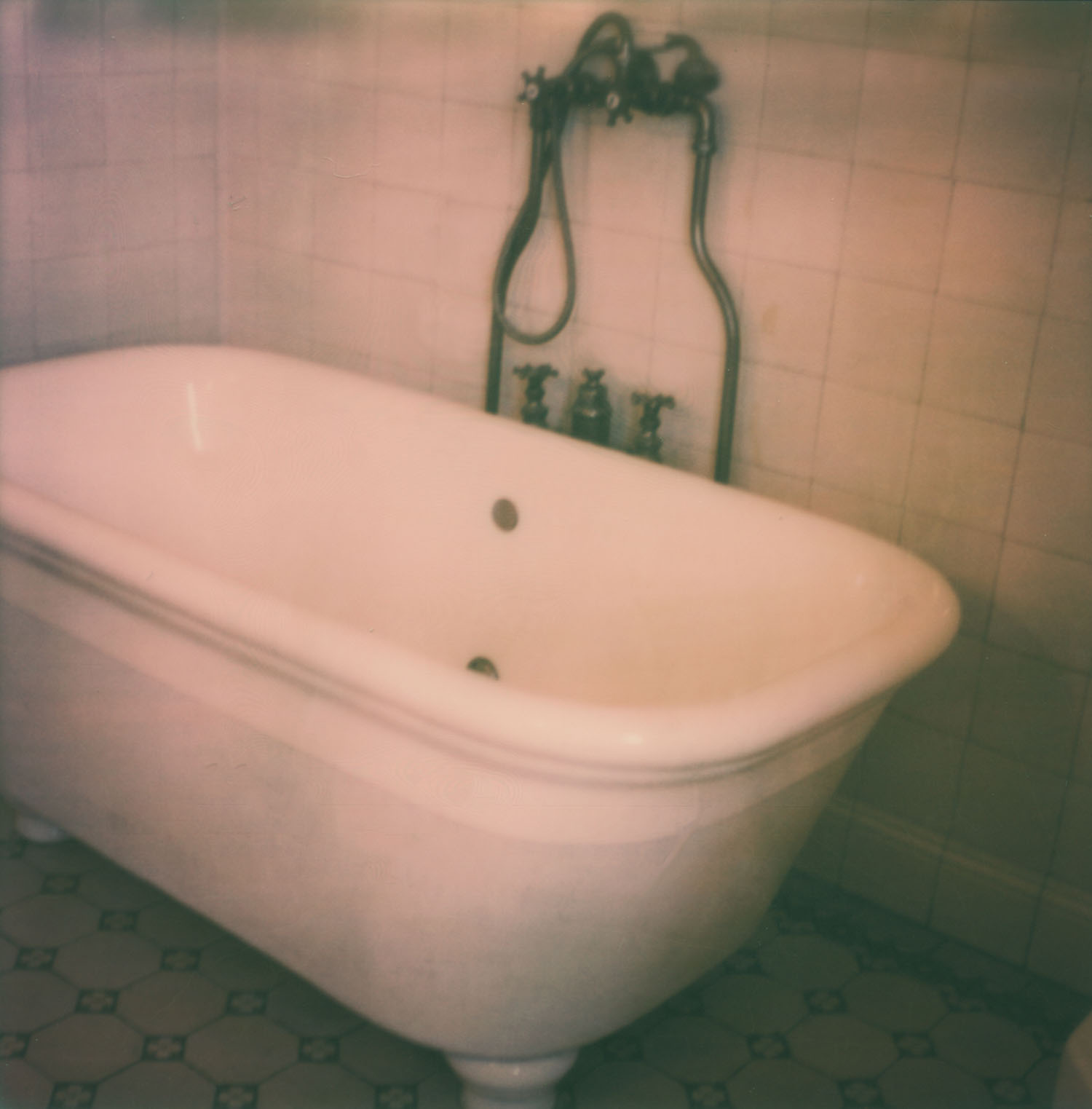 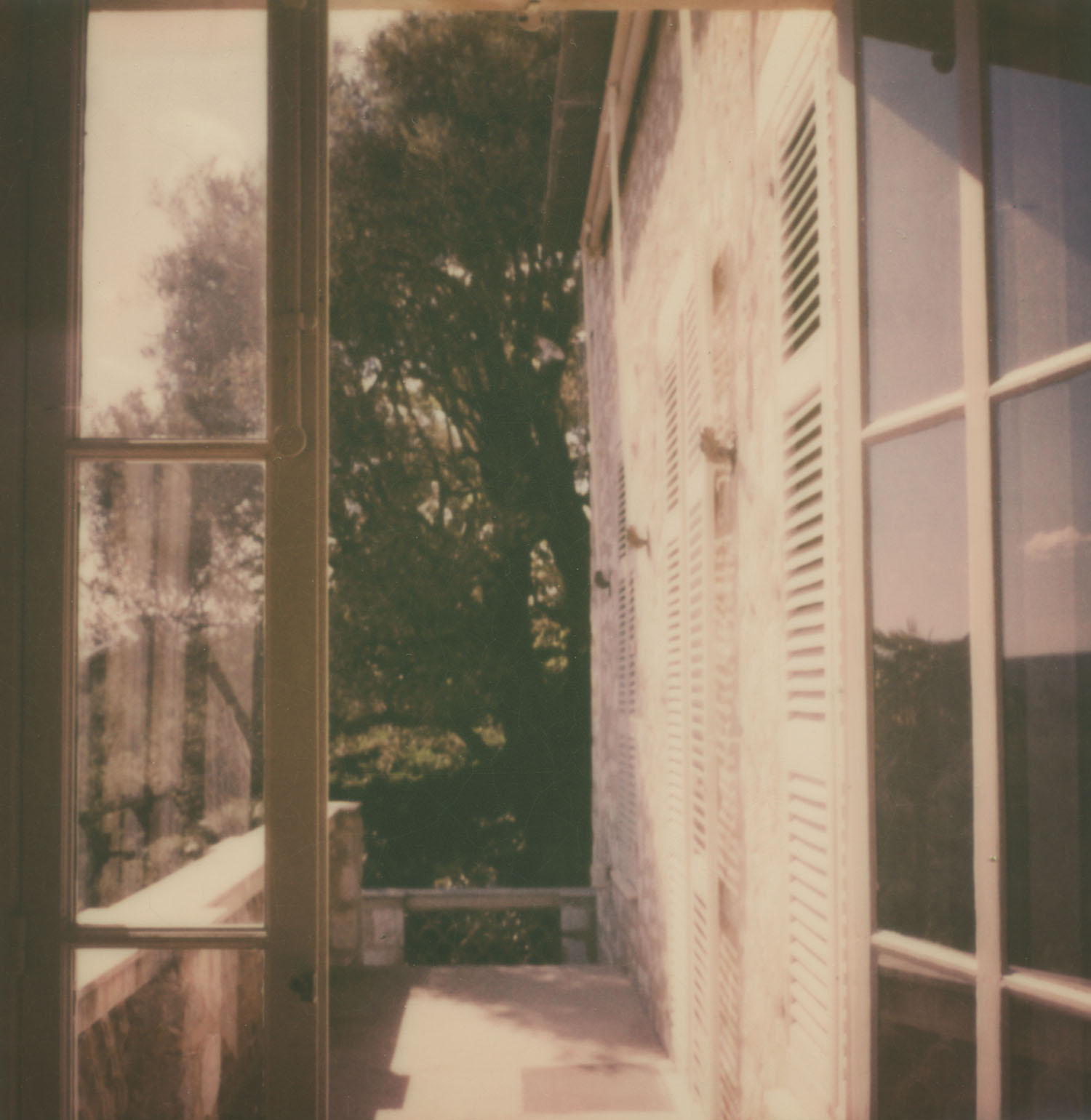 “As his body dwindled, the soul in him seemed to grown stronger continually and to express itself with more radiant ease.”  -Henri Matisse 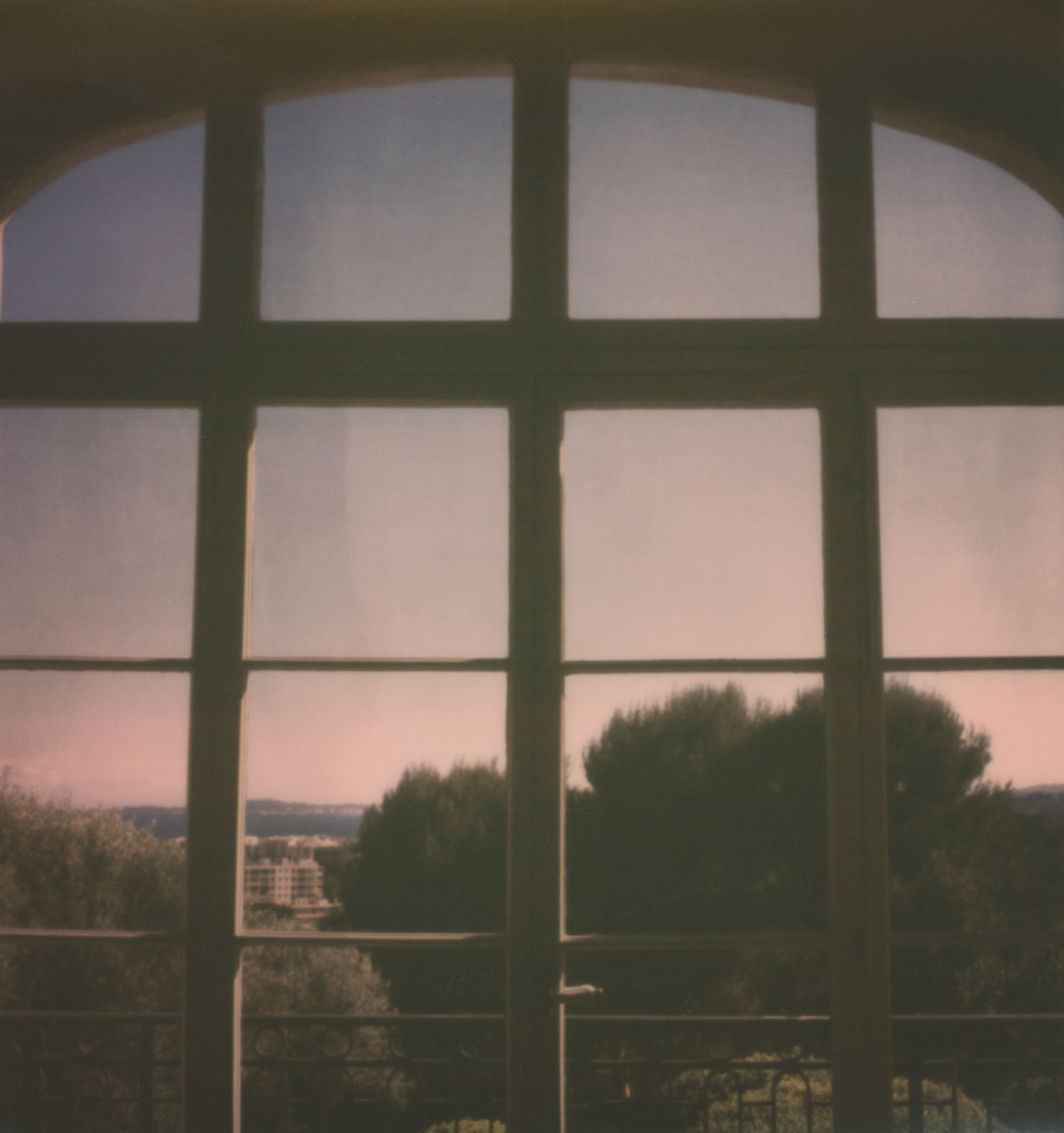 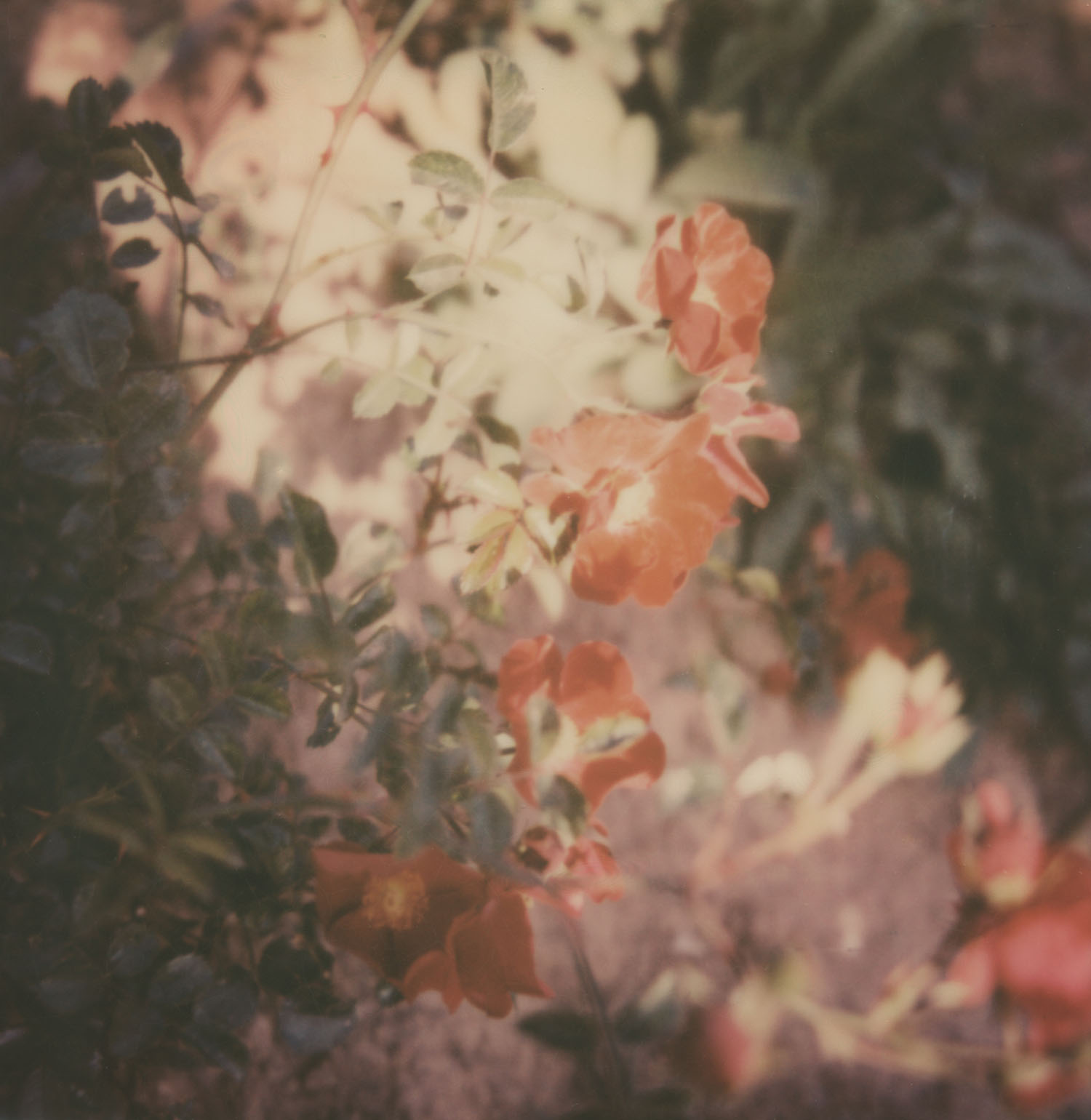 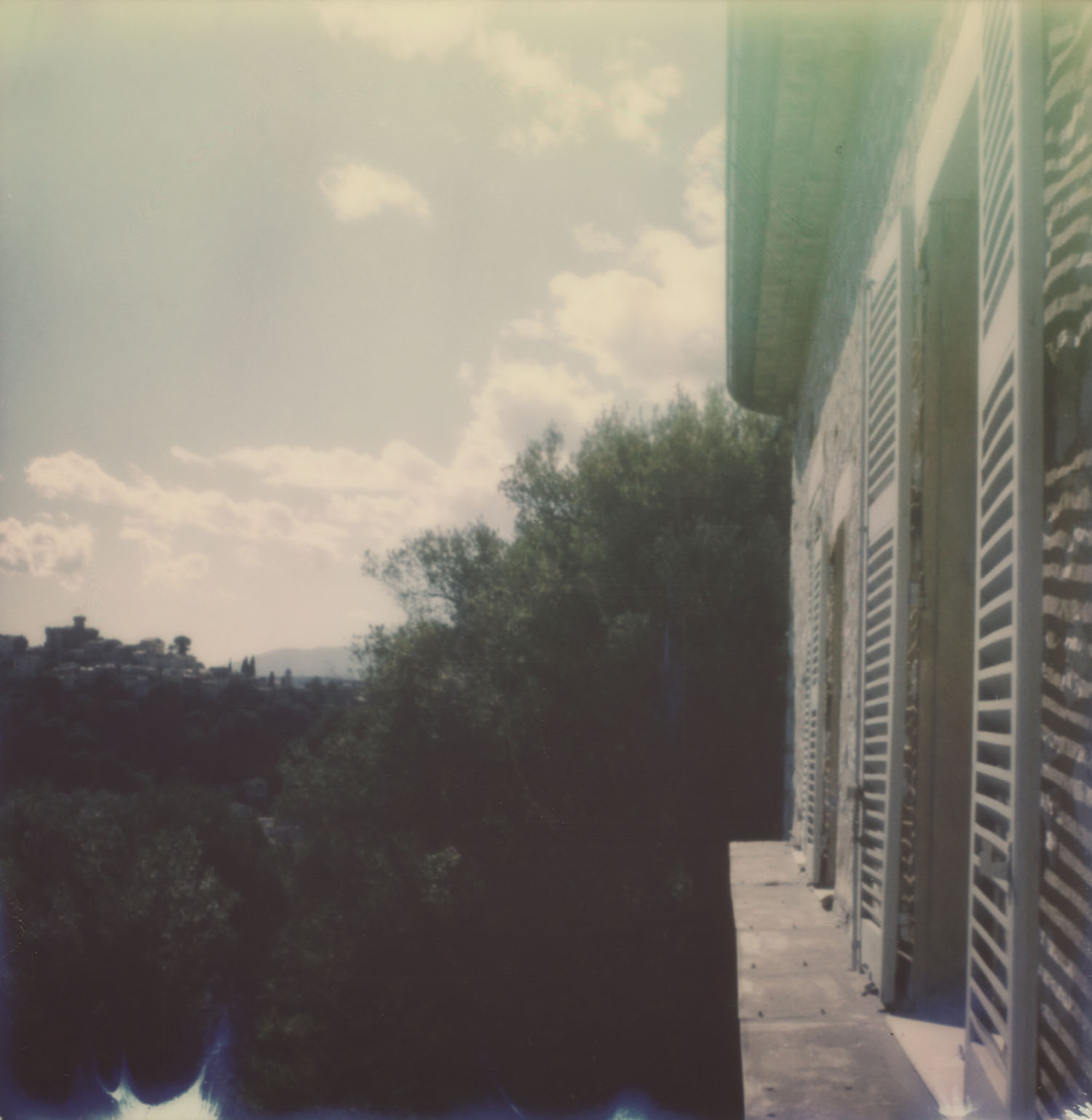 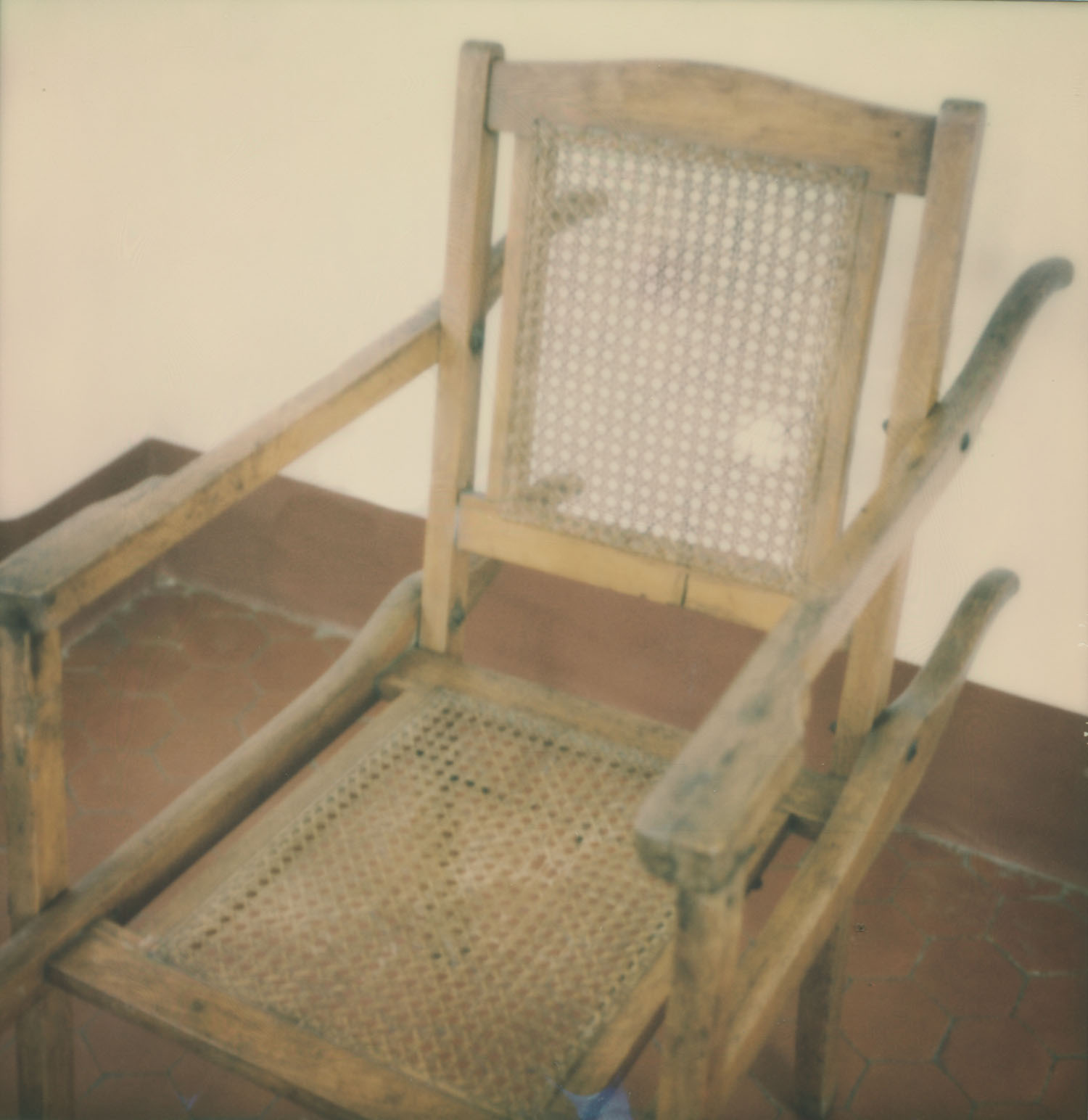 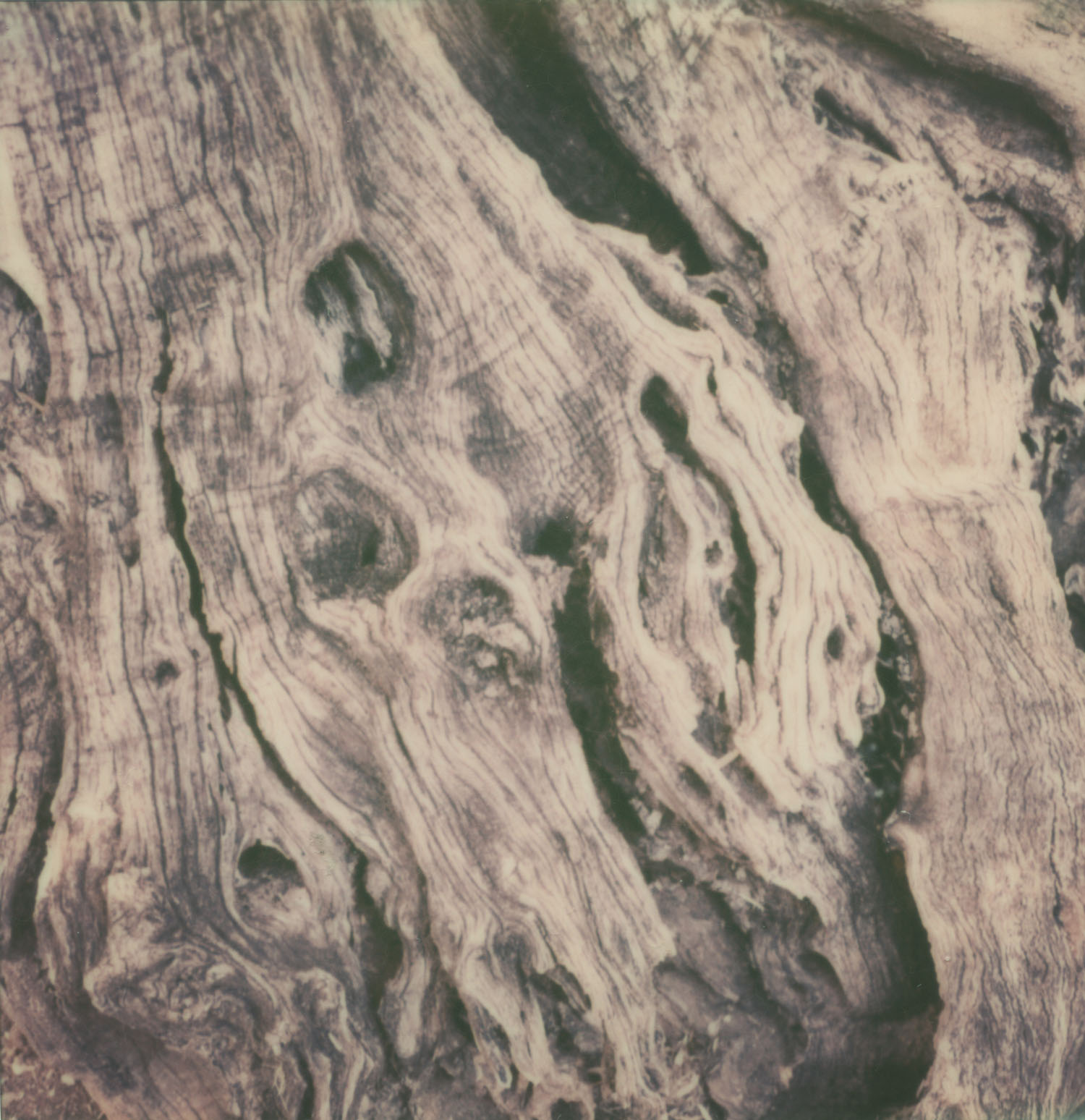 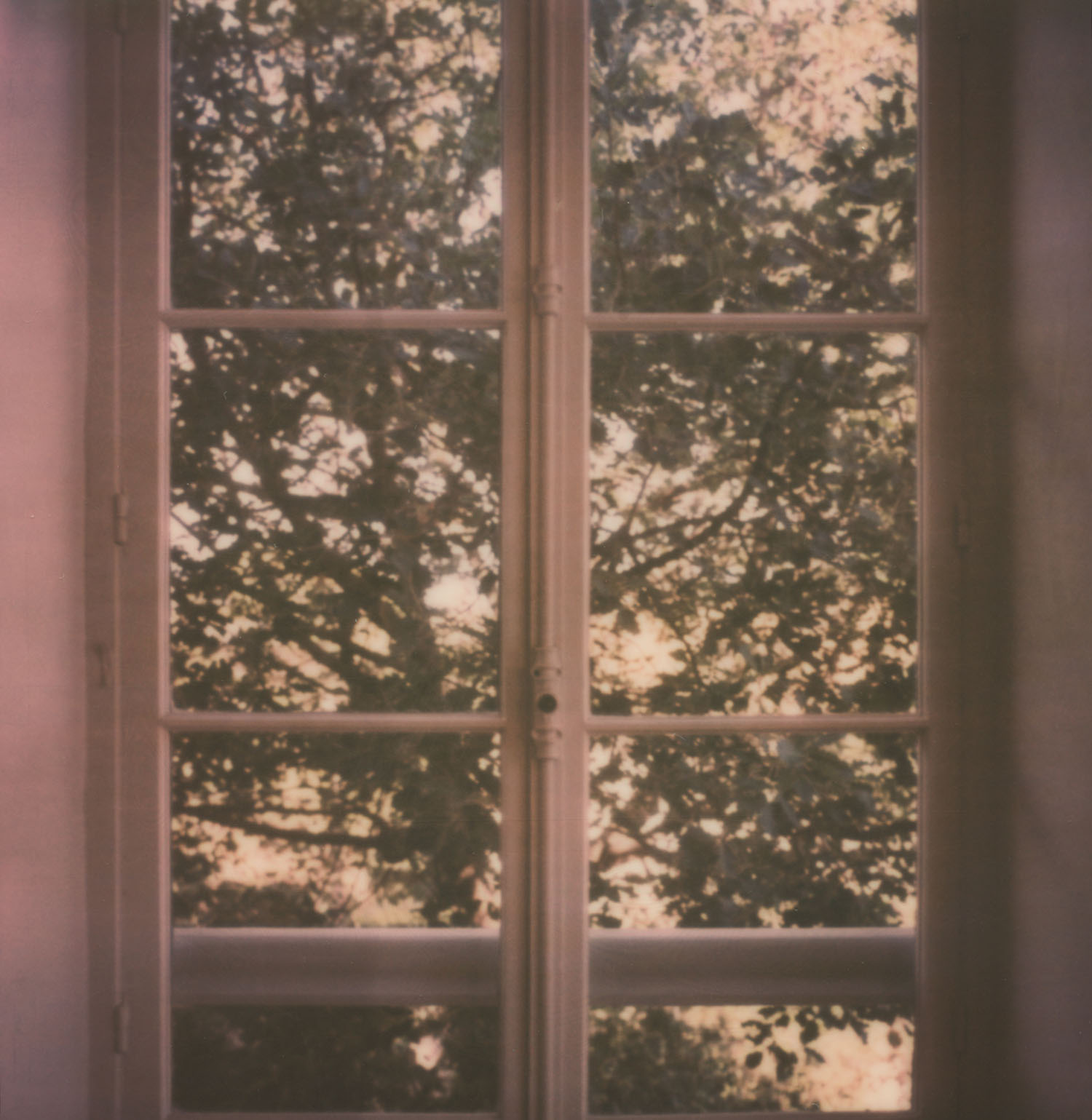 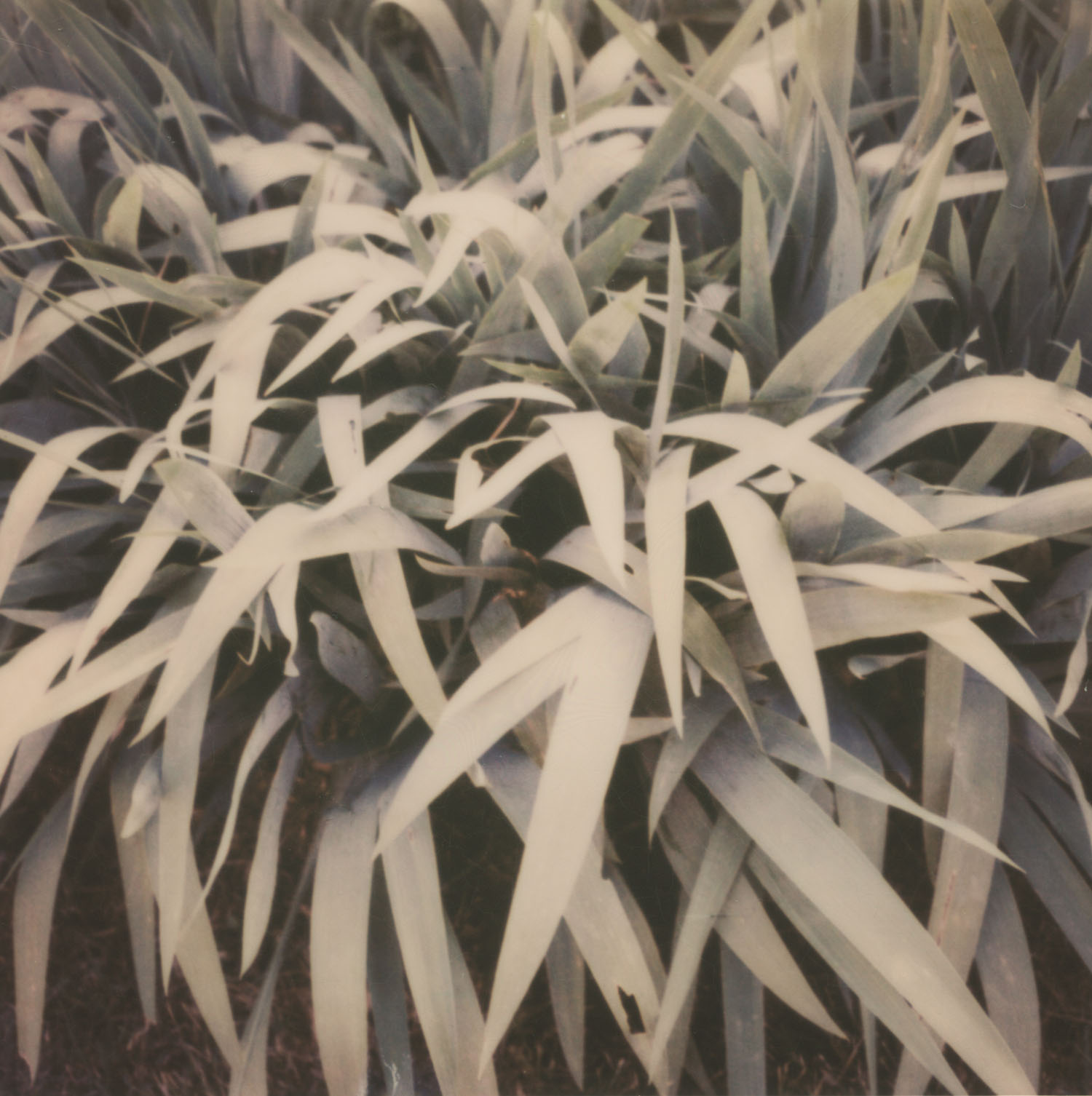 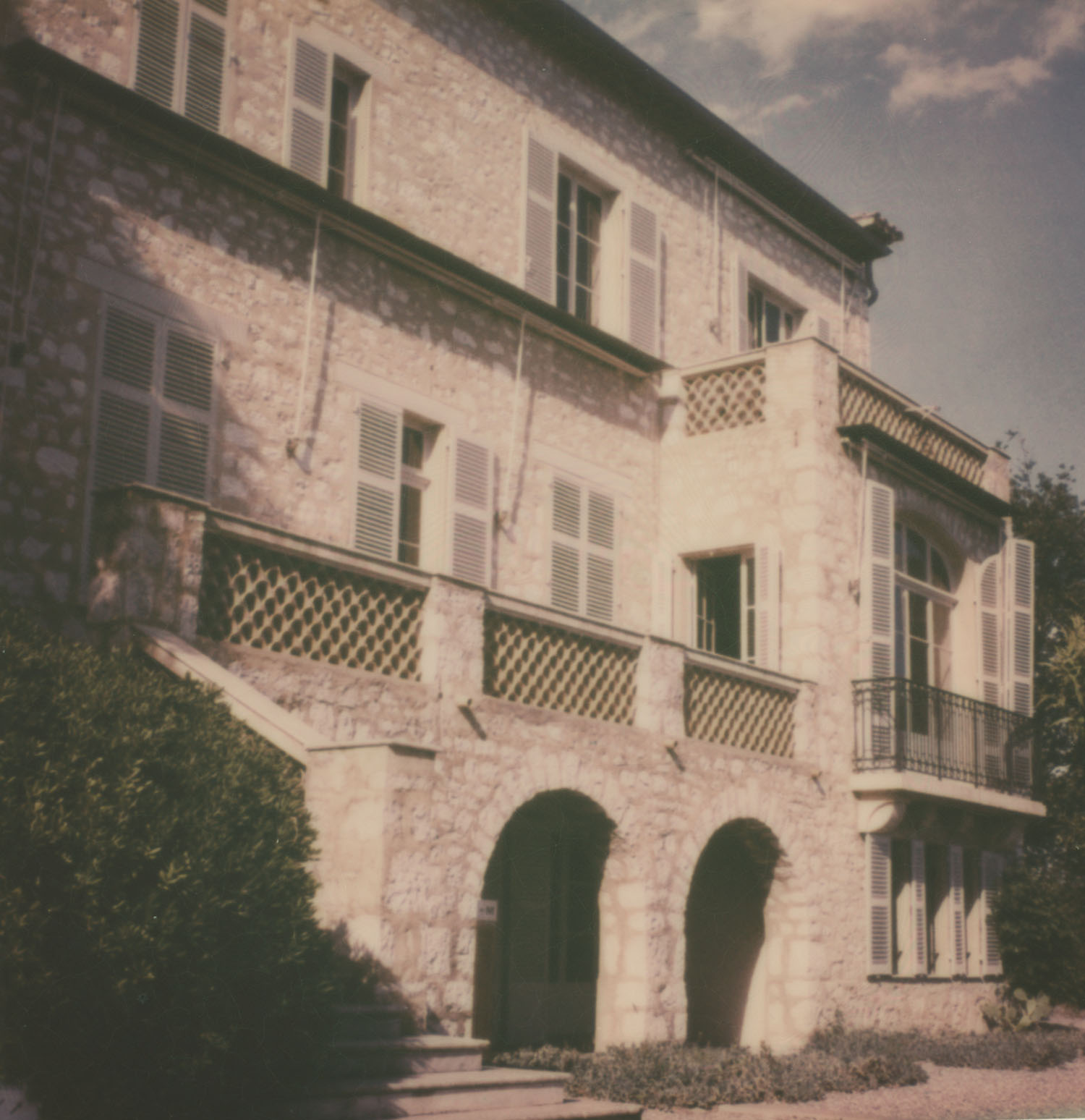 See a gallery of my modern digital photos HERE for a clearer look.