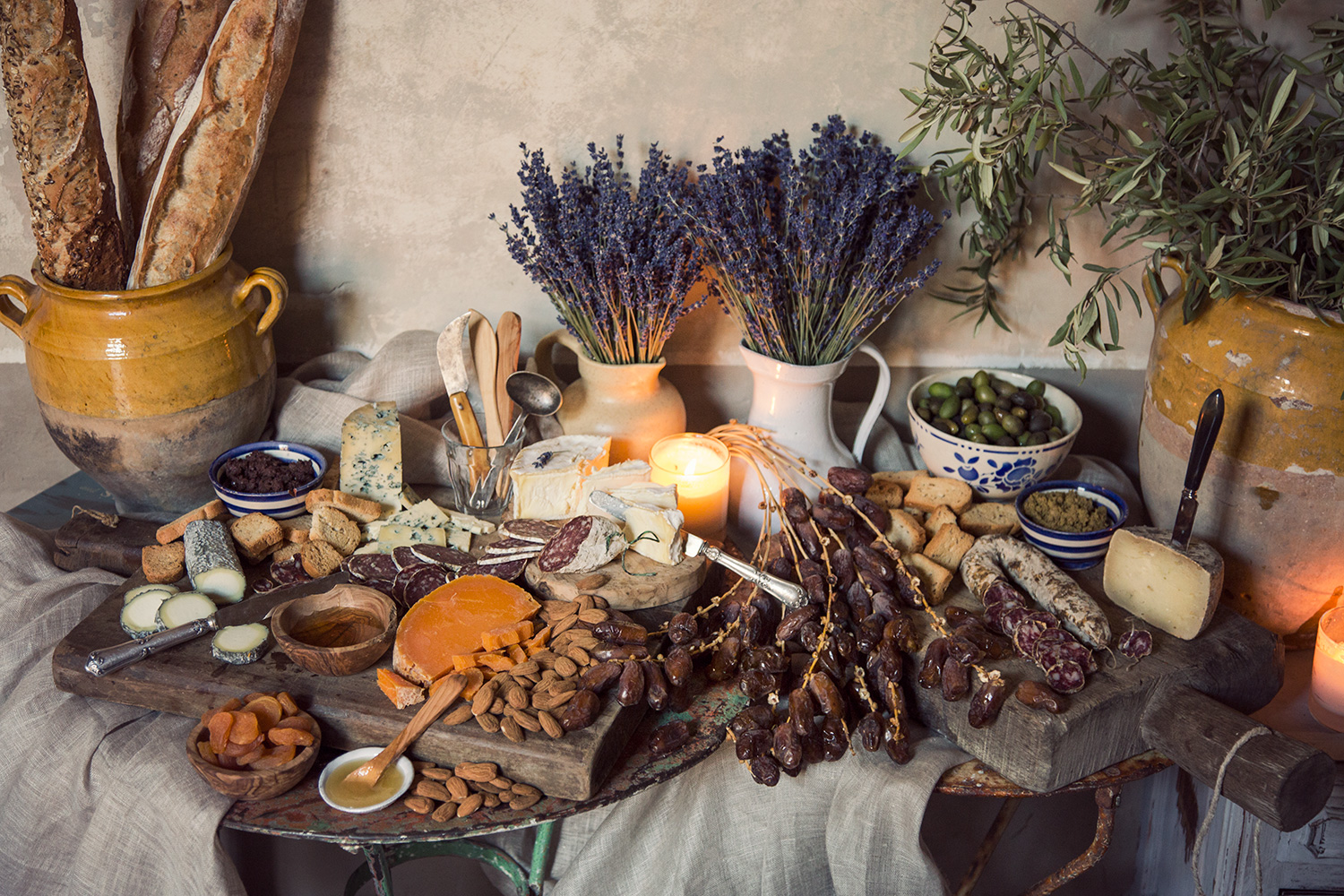 France is a culture of cheese, chief amongst the reasons we get along so very well. One of my favorite stops each Saturday at the market is with my local fromager, Clement. His wife’s family raise sheep and have been making cheese for generations. He attends five different markets each week, selling only the finest fromage, has been utterly sweet to me, and is extremely passionate and knowledgeable about his products.

For this particular cheese plate I created on an unexpectedly balmy December afternoon I asked Clement to recommend a variety of cheeses from different regions of France with different textures, colors, and flavor profiles. Some young, some aged, soft, firm, creamy, cow’s milk, goat, sheep.  His suggestions of 5 cheeses (4 of which are available in the US from Murry’s Cheese, my FAVORITE cheese store in New York, and linked below!) led to the most beautifully decedent platter mixed in with a symphony of dried fruits, nuts, olives, tapenades, honey and saussions (cured meats) from the local market.

Mimolette from Lille in the very north of France

Fourme d’Ambert from the Massif Central 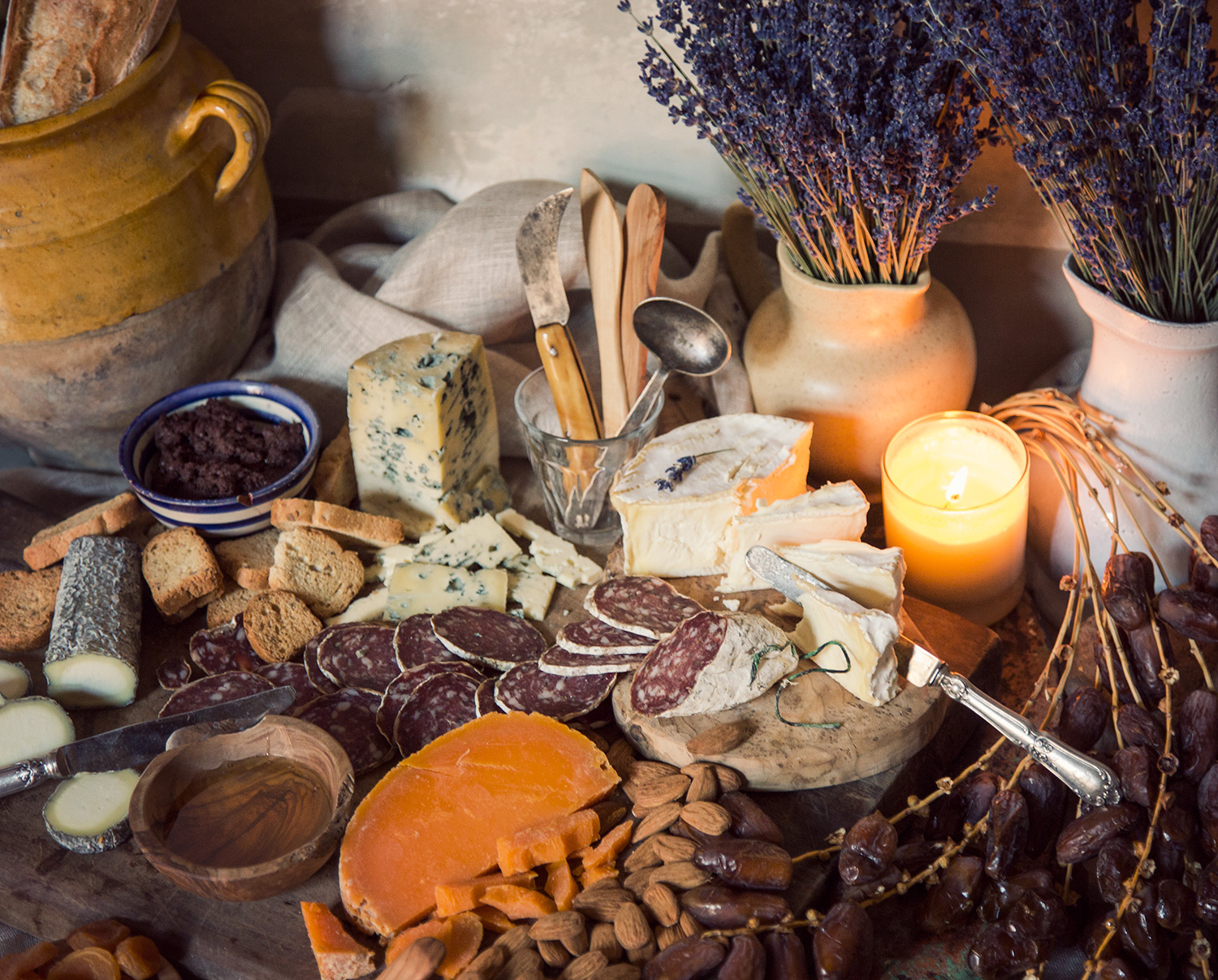 A Short History of French Cheese

The history of cheese in France is immense and complex.  Each cheese is specific to a region, often regulated with an AOC designation, much like wine. Milk is not typically pasteurized. Indeed I was told by Clement that when the milk is pasteurized it must be treated extremely carefully to prevent contamination, however when let unpasteurized its cultures naturally take care of any contaminants and it maintains all of its natural vitality.

France remains an agricultural country. They speak continually of terroir, of the soil, the climate. How distinctive the milk tastes varies from one region to another based upon what the animals are fed, how mature their calves are in the season, and which breed of cow – there are apparently 30-some different varieties of cattle in France. 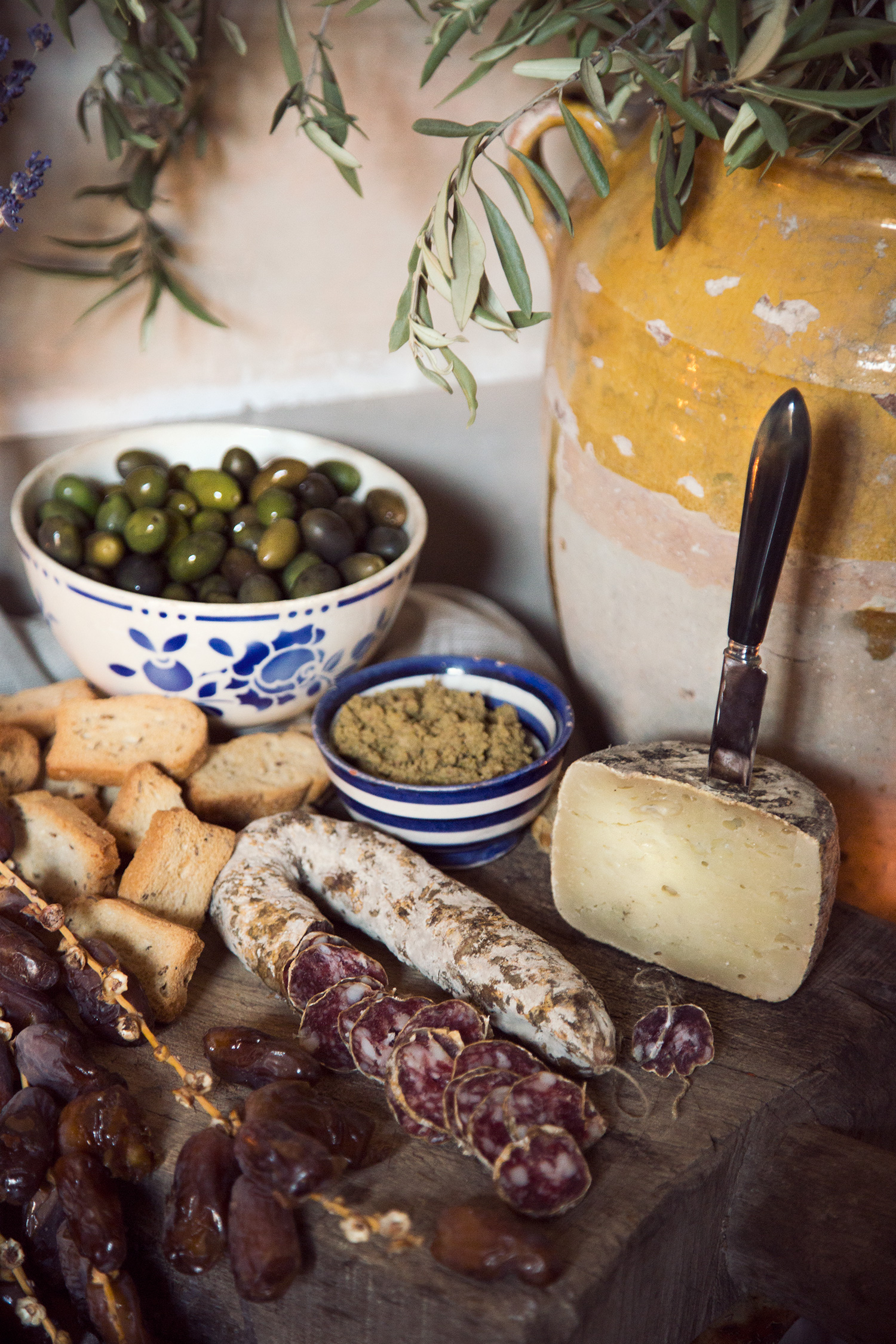 Prior to World War 1 each farmer’s family had his or her own recipe for cheese.  Creating cheese was indeed very much a practicality. It was a means of preserving milk from spoiling. The vast bulk of those farmer’s recipes were lost with the decimation of the population and yet the prevalence of  cheese as an integral part of French culture has remained vividly strong. 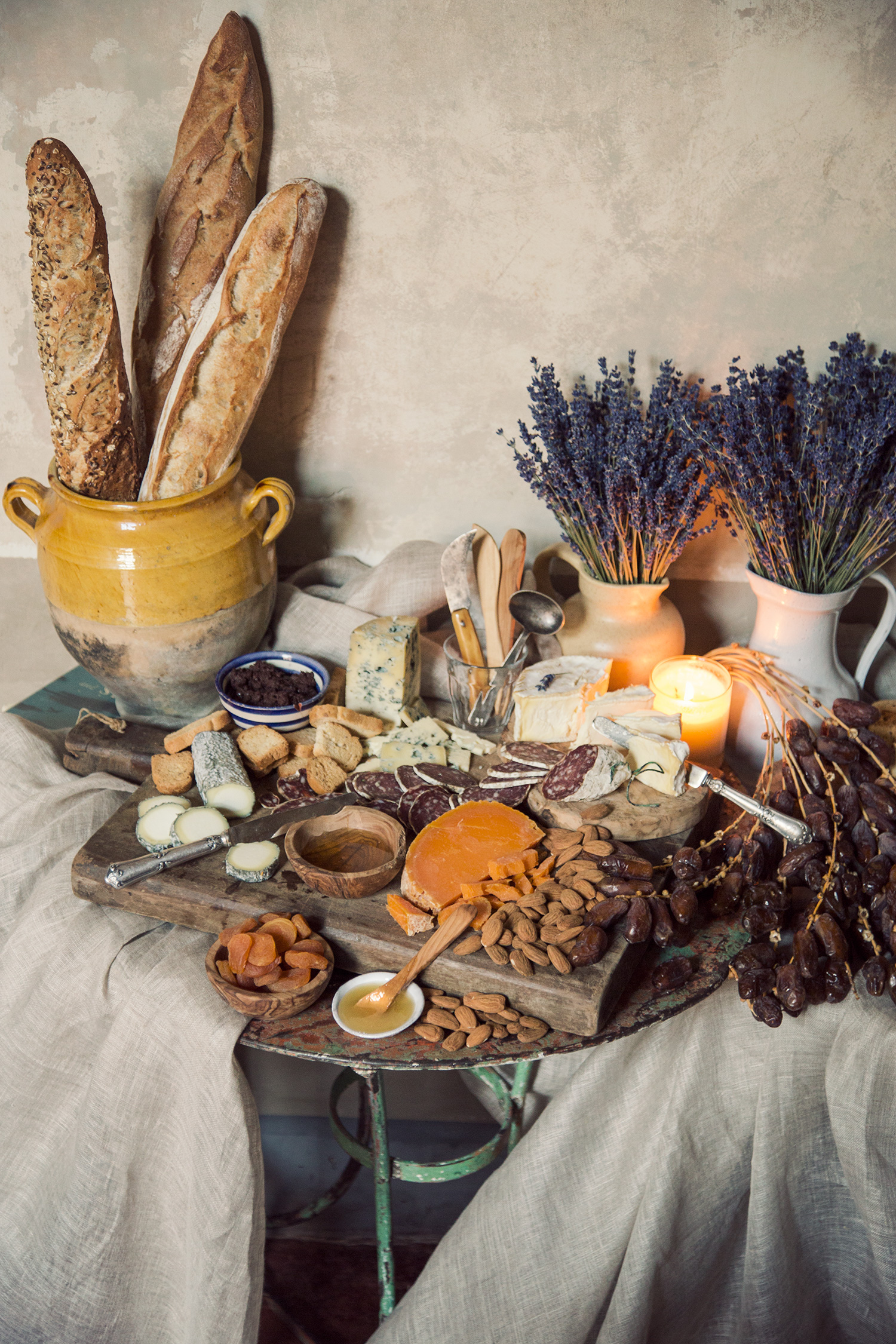