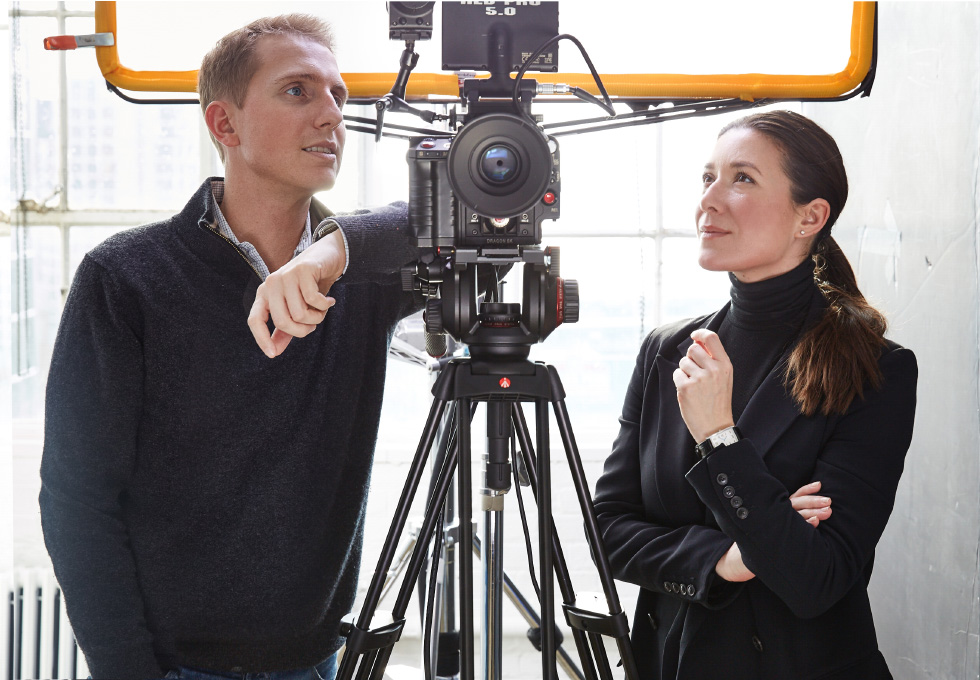 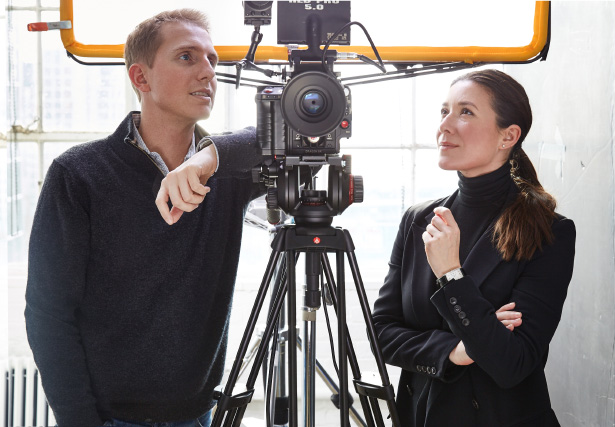 A behind the scenes look at the Cinemagraph campaign we created for Amazon Fashion’s partnership with the CFDA Vogue Fashion Fund designers to make their designs available to consumers like never before.

The Fashion Fund was created as an initiative to support emerging American fashion talent where one winner is awarded a cash prize to continue to grow as the future of fashion. Created in the fall of 2004, this annual competition supports the most promising talent which has been proven with previous winners including Alexander Wang and Proenza Schouler and launched the careers of designers like Prabal Gurung, Marchesa, Rag & Bone and Rodarte.

The competition between the final 10 fashion fund finalists is all documented in a series on Amazon called “The Fashion Fund” and now Amazon is extending their support to these designers by making their pieces immediately shoppable through social media and on Amazon.com.

They asked us to create 10 Cinemagraphs, the most we have ever set out to achieve in a series, one per each finalist. The inspiration for the set was a designer atelier but tweaked with specific details to become tailored to each of the designer’s personalities which we gathered in interviews before the shoot. Below is a behind the scenes look at a few of the designer’s sets and cinemagraphs from the series as part of a 2 day shoot at Hudson Studios shot by our friend, photographer Scott Brasher.

Follow along on Amazon Fashion’s Instagram to see all 10 unfold and be the first to instantly shop the looks of these great new designers! 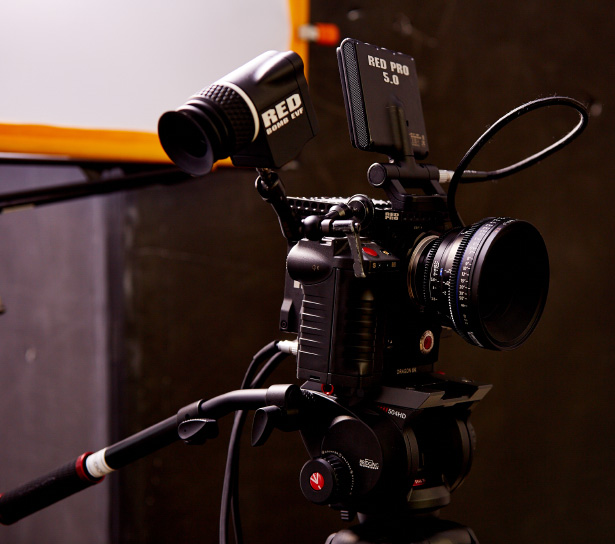 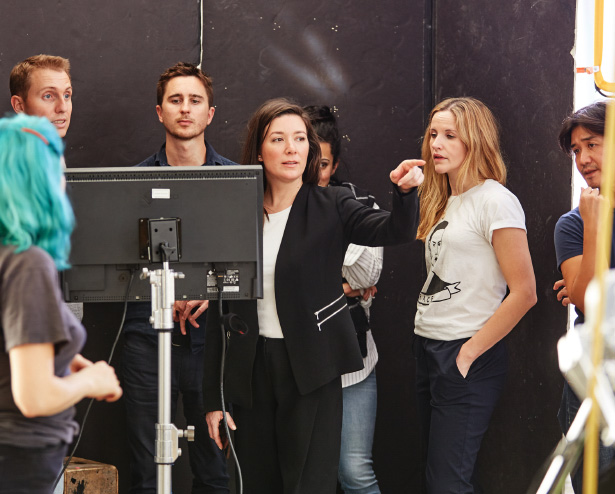 Above Cinemagraph with Patricia in an open-back evening dress and Stina in a polo top and flounce skirt by womenswear designer Chris Gelinas. END_OF_DOCUMENT_TOKEN_TO_BE_REPLACED