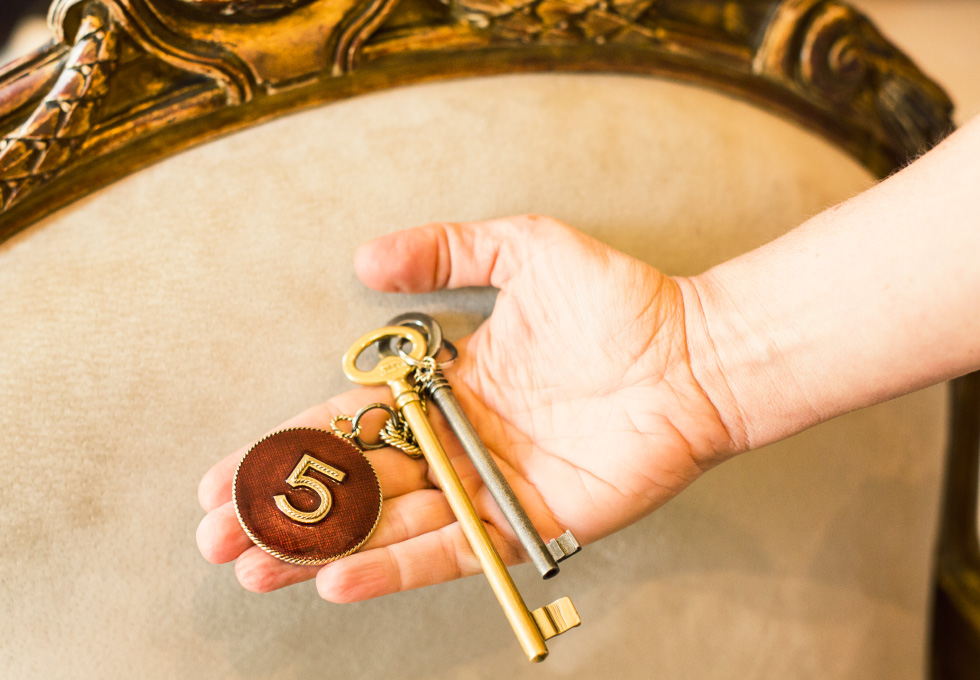 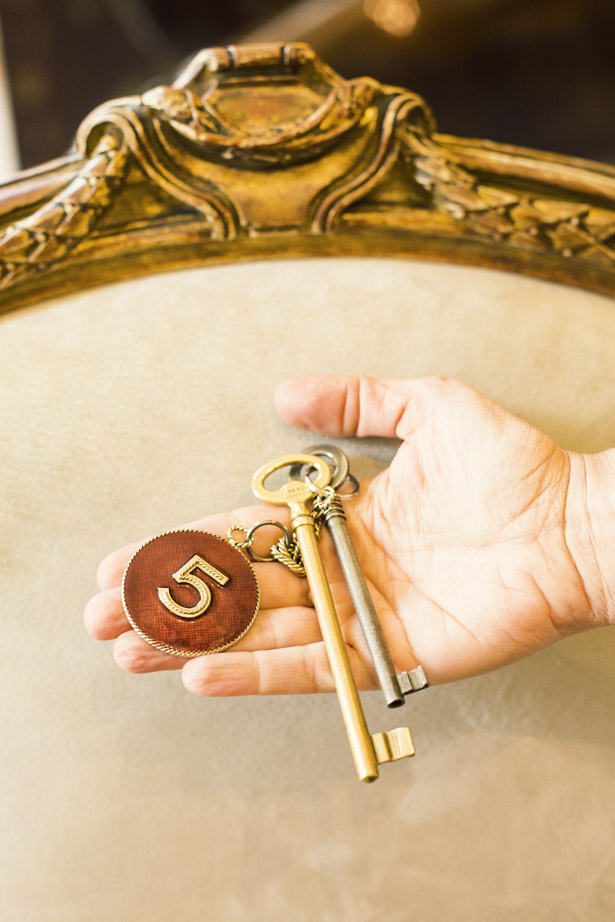 It’s hard to imagine walking in the footsteps of a legend… but on this most recent trip to Paris that is exactly where I found myself.  31 Rue Cambon, tucked away on a narrow street is the building Gabrielle Chanel (Coco) purchased in the 1920’s to house her incredibly successful fashion business. The levels of the building are still maintained today as Coco had originally set them up- a shop on the ground floor, haute couture studio on the 1st and her apartment on the 2nd. Walking up the original mirrored staircase was a surreal experience, like being in a toy music box or on a merry-go-round, light reflecting and your angle of perception always on the move. I sat on the infamous 5th step, the number five ever present and repeating itself within her house as she believed it to be a lucky number, and looked at the view Coco herself did so many times. From that angle of mirrored walls you can see how the dress would look on a model at every turn and you could also see the client’s reactions to the collection on the floor below without them being able to see you. Being in the house the day before Chanel’s extravagant spring show allowed me to slip into the fantasy even more, standing on that staircase seeing the models in fittings, running up and down the stairs and all the while watching them in a million reflections, reflections that have not changed in decades.

I found myself throughly surprised when I pushed open the mirrored door to her apartment – the first impression was “ornate oriental”. All of the rooms of Coco’s apartment were lined in 18th century oriental screens in a wallpaper-like fashion. Having been known to hate doors, she had the wooden wall panels cut seamlessly so when closed you would not know a door was there, like a hidden passageway. In the salon she used freestanding screens to obscure the entrance and exists of the room, leaving your eye to seamlessly wonder around and around at her very personal collections.

I was taken by how personal everything was in the space. Either chosen by Coco herself or as a personal gift, there was nothing in place without a story. The side tables – Coco had the marble replaced with black lacquered surfaces (sound like Chanel? yes.). The lions everywhere? Coco was a leo and surrounded herself with her astrological sign. The amazing chandelier in the salon bears both the number 5 and the iconic double crossing C’s. A dinner table for six? Coco preferred later in life more intimate dinner parties with the focus on stimulating conversation, conversations that would be happening with the likes of Elizabeth Taylor, Salvador Dali, Pablo Picasso, and Marlene Dietrich. She would pick up pieces from all over and mixing high and low without a bother to monetary value surrounding herself in things that meant something to her. On the side table of the salon sat one frog with his mouth open and inside was a piece of crystal. I asked our host why it was there and she said one of Chanel’s more famous guests accidentally broke a crystal off the chandler and hoping Coco would not see, hid the piece in the frog’s mouth… but, Coco did see to which she replied to the guest was a more fitting place for it after all.

My favorite piece in her apartment are the gifts from the Duke of Westminster- silver trinket boxes that sit on the salon’s coffee table and don’t reveal their true value until one opens it and it’s golden interior radiates so bright it feels like a piece of the sun. Coco said after receiving these lavish gifts that this was TRUE luxury: the most valuable aspect hidden from the public eye. This is what inspired her to make fur jackets “inside out”, with the softest part only for you.

She took inspiration from her home– the shape of the mirror in the entryway is the shape of the bottle of Chanel No. 5 as well as the face of many Chanel watches. On the oriental screens lining the walls motifs of camellias danced- another iconic symbol of CHANEL. Most notably, she created her famous quilted bag from the pillows on her 1920’s custom made suede couch. It is quite obvious Coco Chanel had a vision of personal taste, which she let influence her work in the most organic way possible and to that I find her immensely fascinating for she taught me style is everywhere, you just have to see it.

Now imagine this – the owner of this apartment, a woman who set the tone of style for decades, the creator of a fashion house that bears her name and is still so relevant and esteemed today was once just a little girl growing up in poverty simply as Gabrielle… 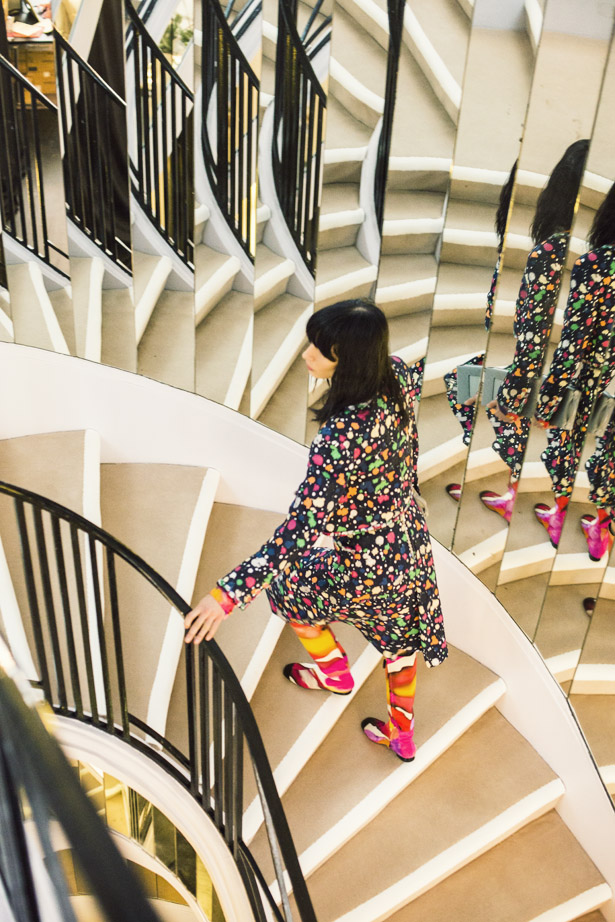 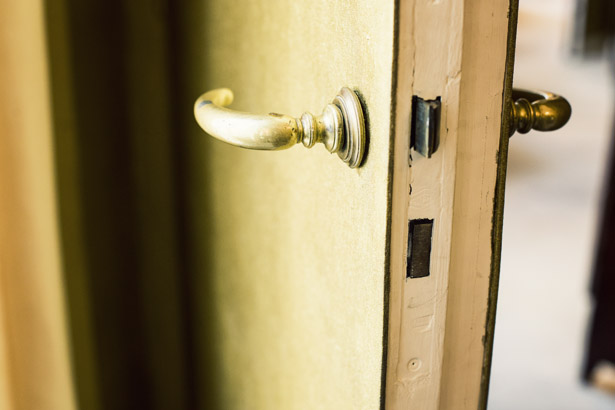 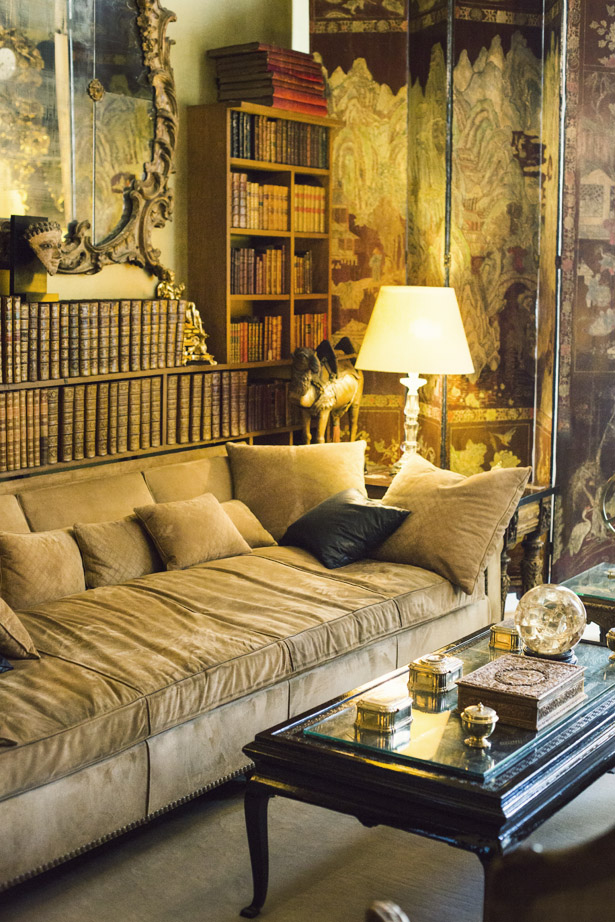 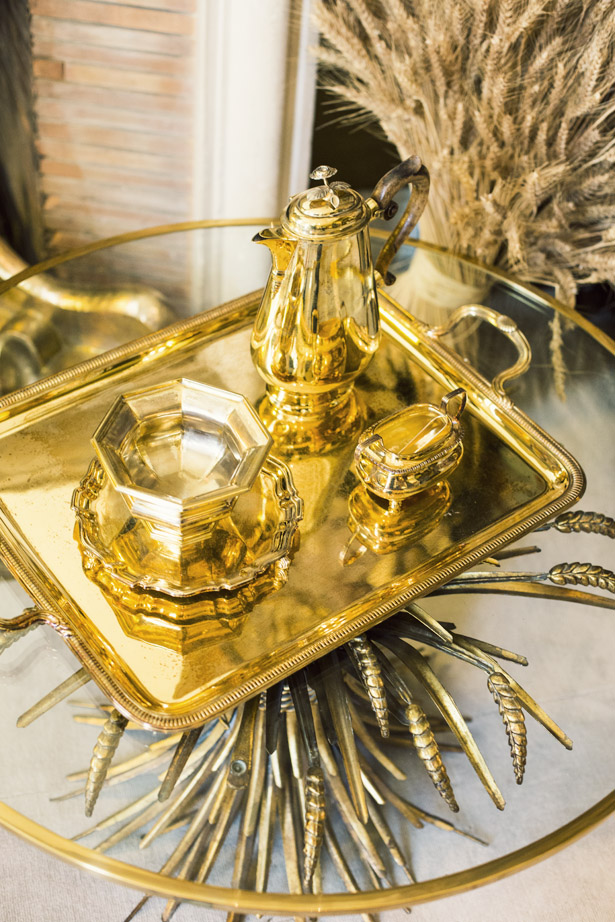