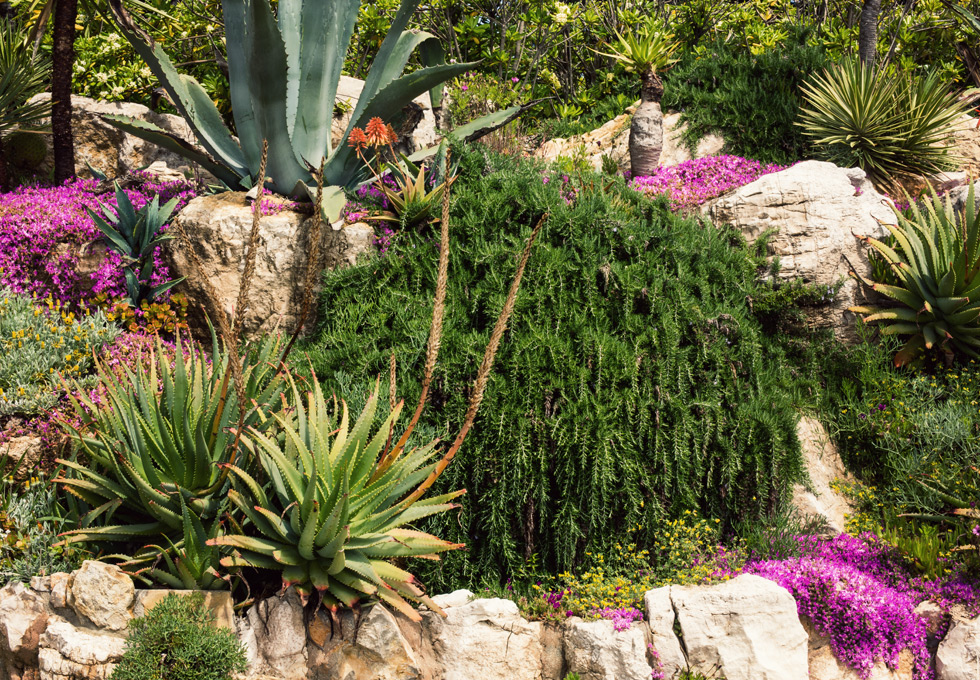 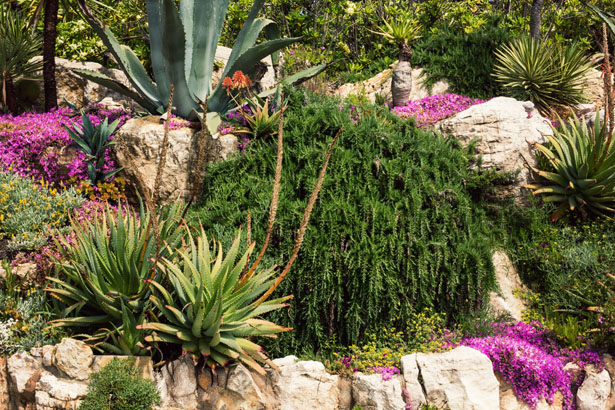 We found paradise. Whisked away from the hustle and bustle of Cannes, we emerged at Hotel du Cap-Eden-Roc. The once private mansion opened as an Antibes hotel in 1870 overlooking the French Riviera like a perfect postcard. It’s the kind of corner you turn where you feel as if they shut the gates behind you, you would never know a world outside anymore…nor care to. The secrets these old walls could tell, the affair between Taylor and Burton, the celebrities and their chaos wax and wane like the tides. You walk the grounds and you feel as if nobody else exists…and if you listen closely in the silence of the garden, you can hear the ocean calling like the distant sound of the late night trumpet from behind the damp walls of a New Orleans party. At the water’s edge sits the magnificent Resturant Eden Roc where we sipped on white wine and enjoyed the view while Leo did press interviews for Gatsby and Sasha Baron Cohen took photographs of his parents on vacation. This day sits in my memory as one of those beautiful days where the sun came out, everyone was smiling, we were young and beautiful and still making our way, the world still had magic and we had more time to create. I read somewhere there is a plaque in the garden that reads “Ce qui sera, c’est ce qui fut”- “what will be, is what was” and this day was perfect.
As the late afternoon set in, the rain returned as did we to Cannes. Kevin and I had a Chopard Cinemagraph shoot scheduled with Cara Delevingne before we all descended on the evening’s activities. That particular night was the Chopard Trophy Party with Colin Firth as guest of honor and a performance by Solange Knowles at the Hotel Martinez before slipping peacefully to bed dreaming about that garden of Eden that has captured my imagination so. 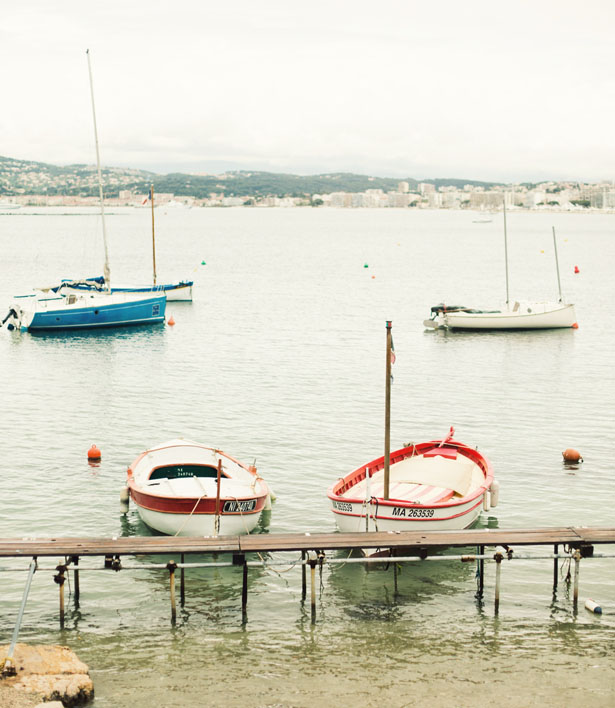 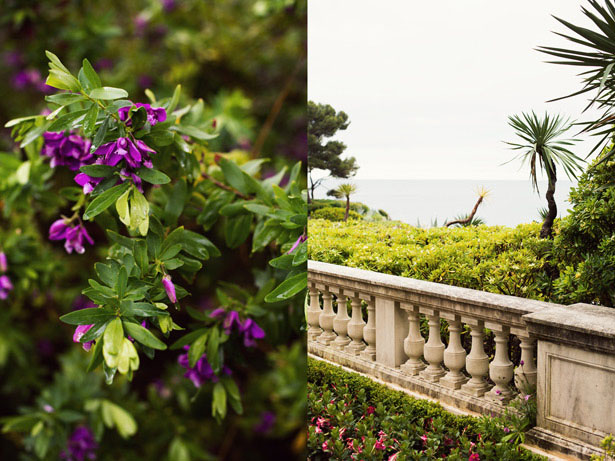 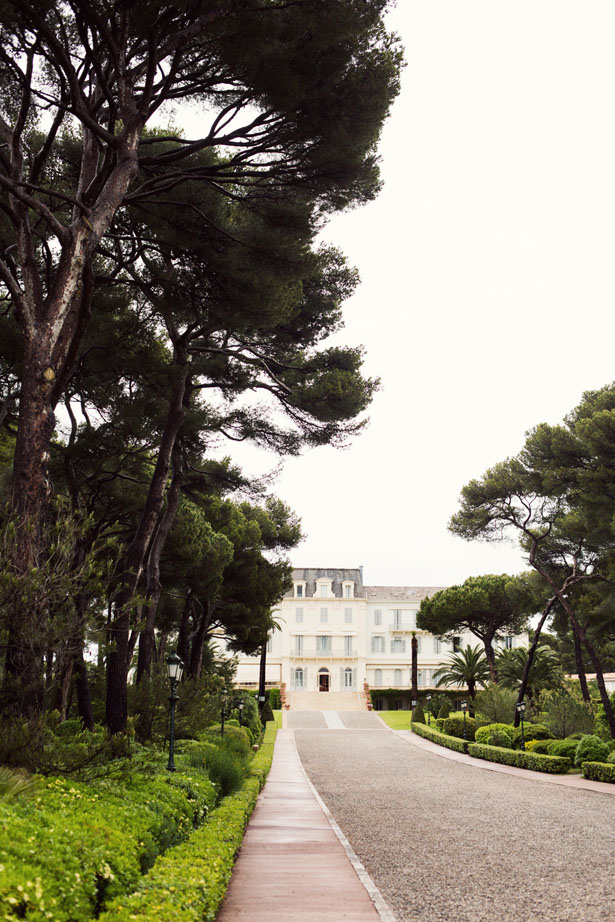 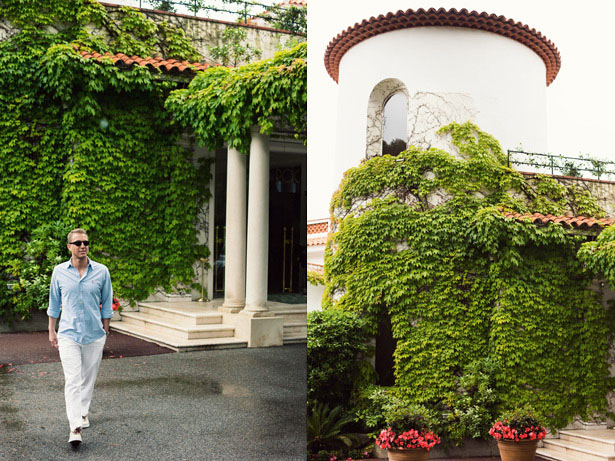 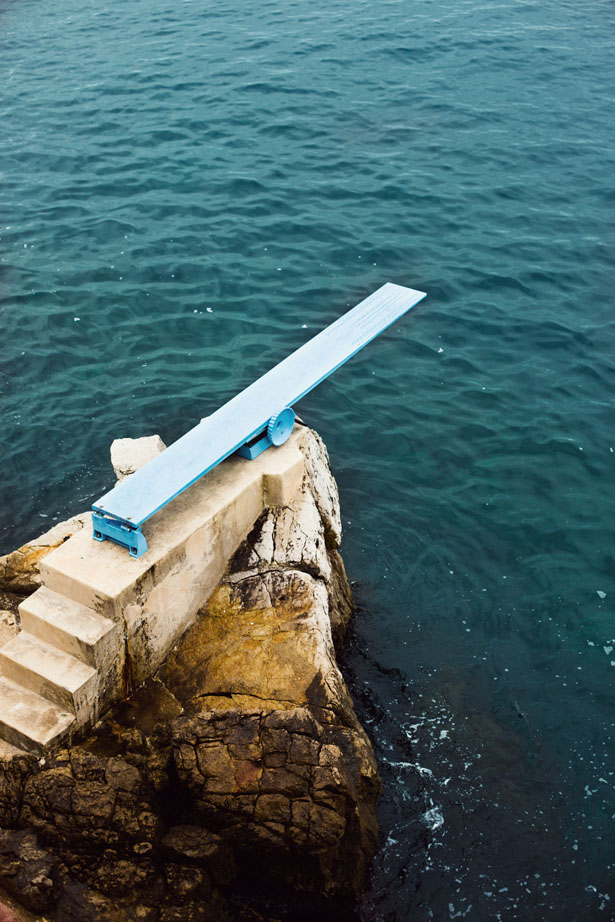