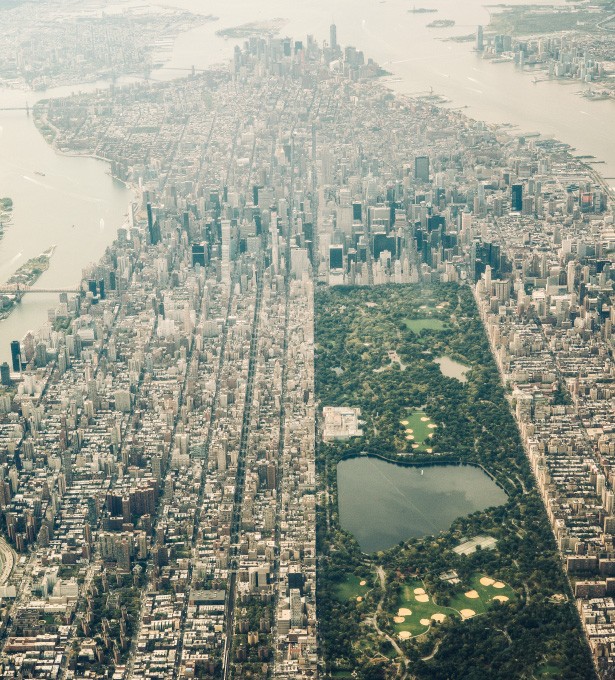 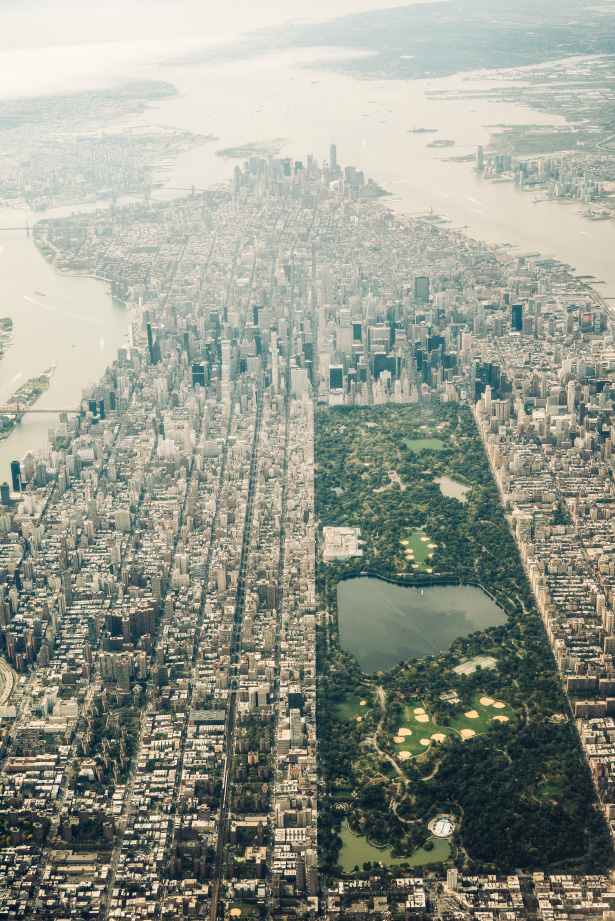 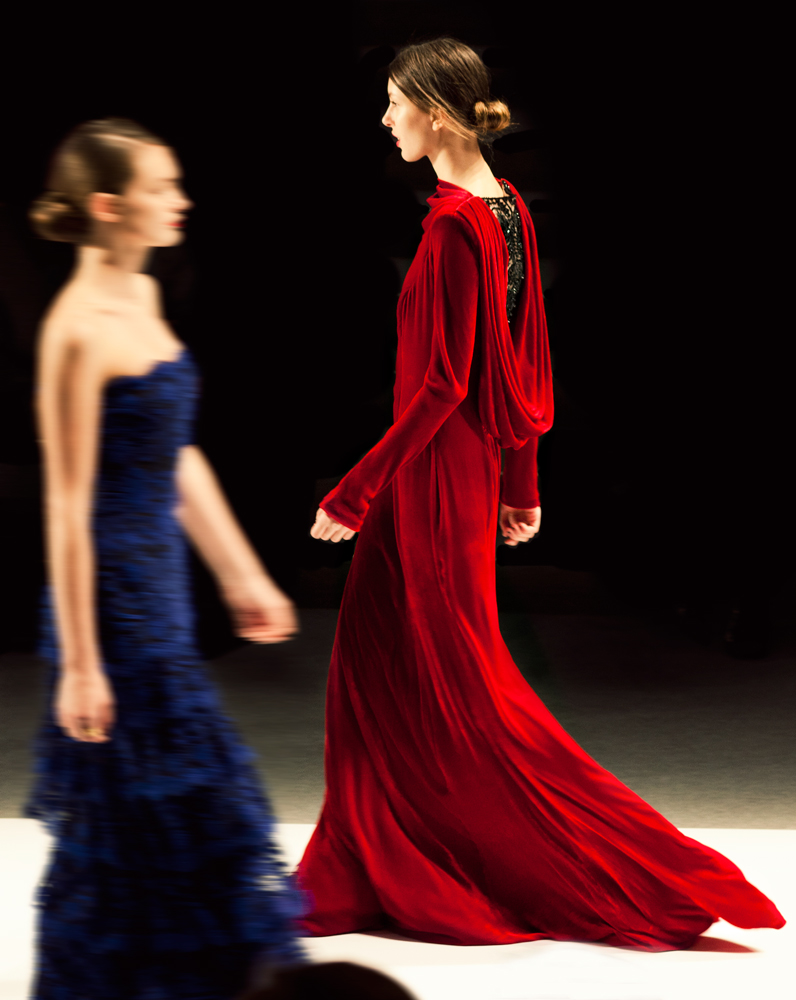 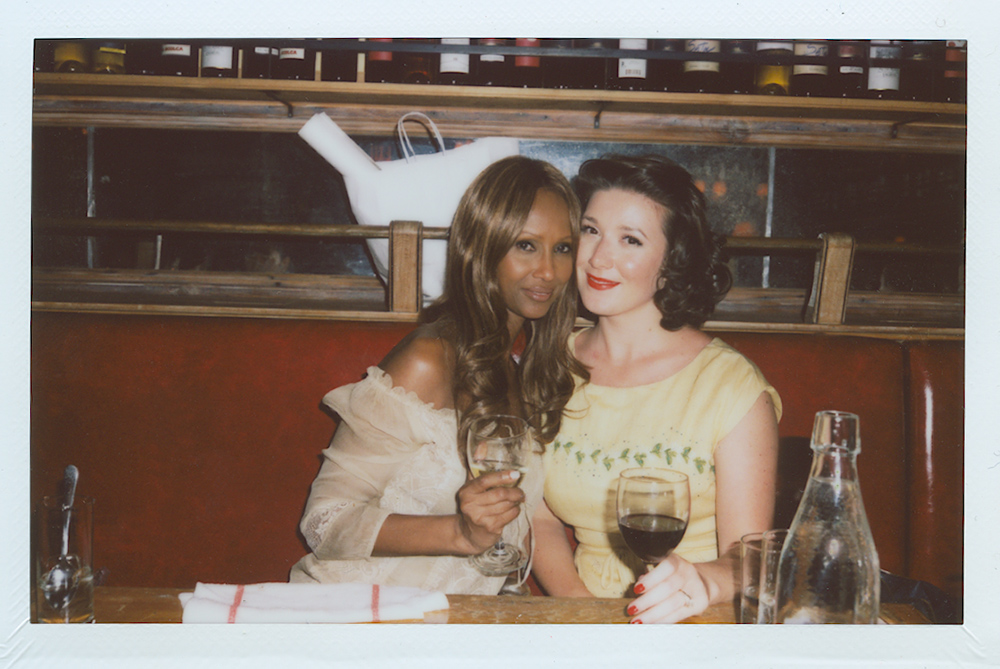 GPOYW- dinner with a supermodel

“Success is not what you do, it’s how you inspire others.” 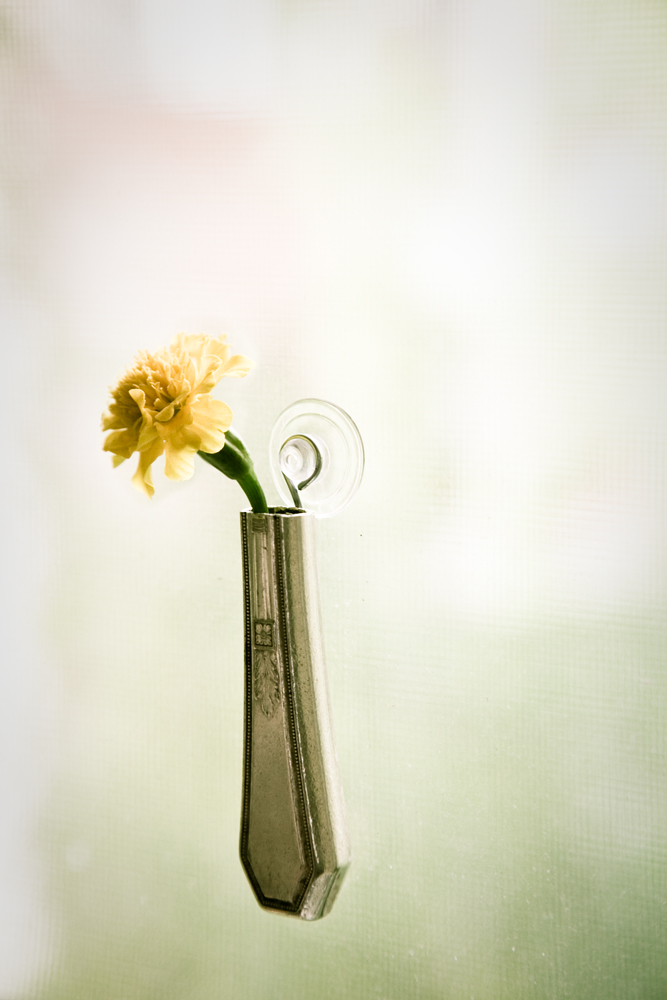 “Morning without you is a dwindled dawn.” ~ Emily Dickinson 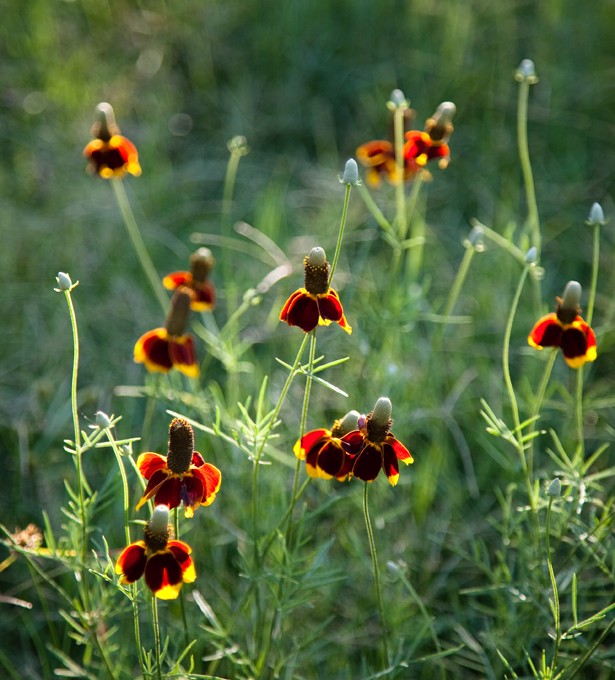 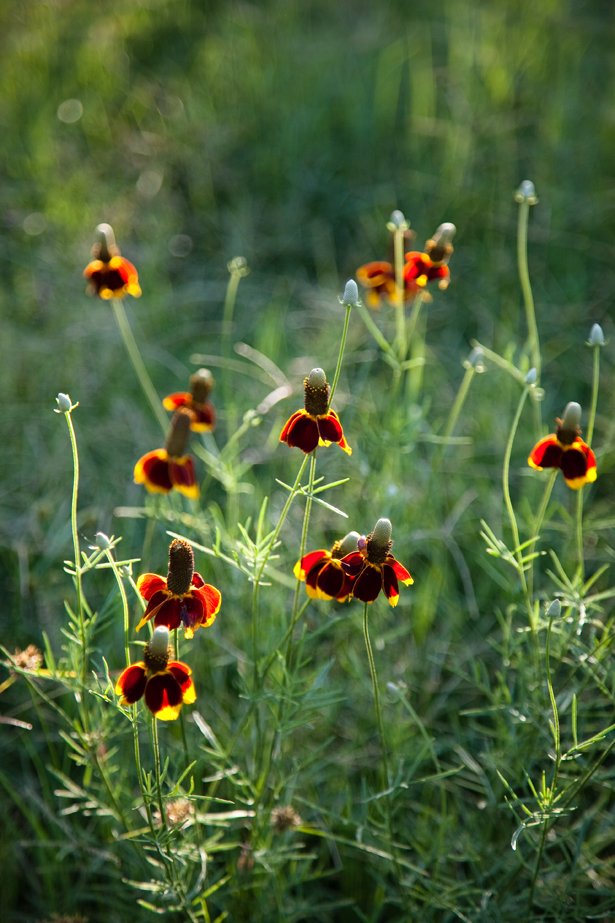 “You may all go to hell and I will go to Texas.” —Davy Crockett

I love new york on summer afternoons when everyone’s away. There’s something very sensuous about it – overripe, as if all sorts of funny fruits were going to fall into your hands. 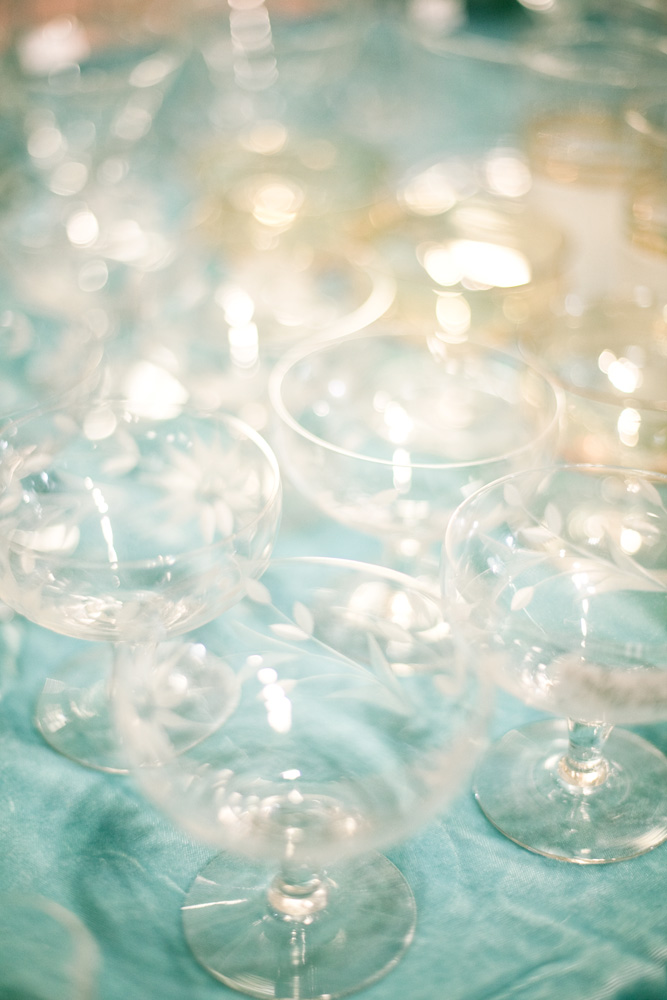 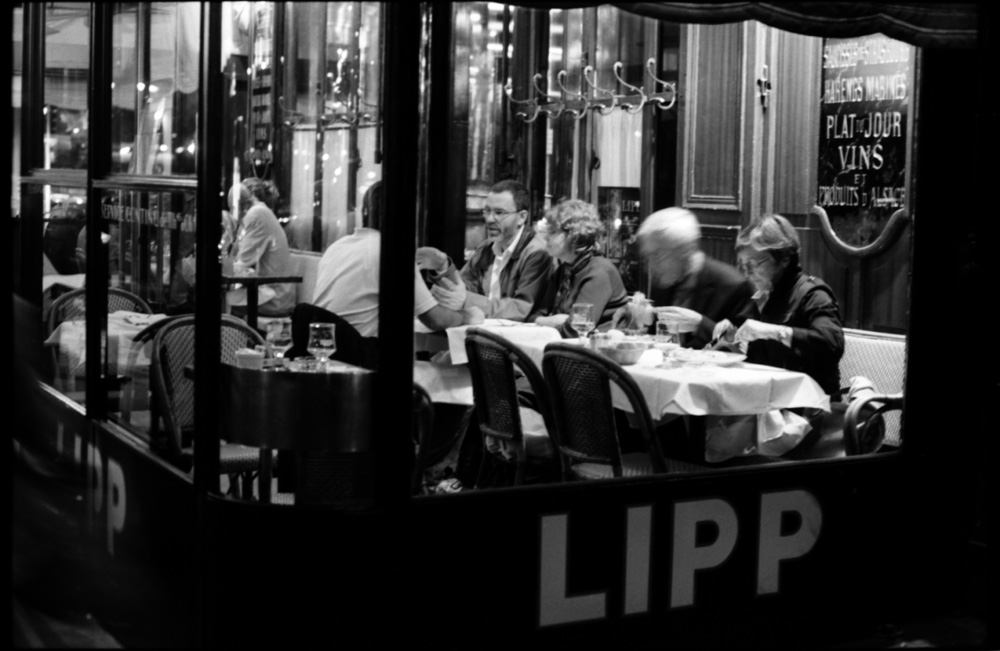 “If you are lucky enough to have lived in Paris as a young man, then wherever you go for the rest of your life, it stays with you, for all of Paris is a moveable feast.”
~Ernest Hemingway

If you are going to be an artist — even a photographer — I think you have to major in fantasy.

Photographers deal in things which are continually vanishing and when they have vanished there is no contrivance on earth which can make them come back again. 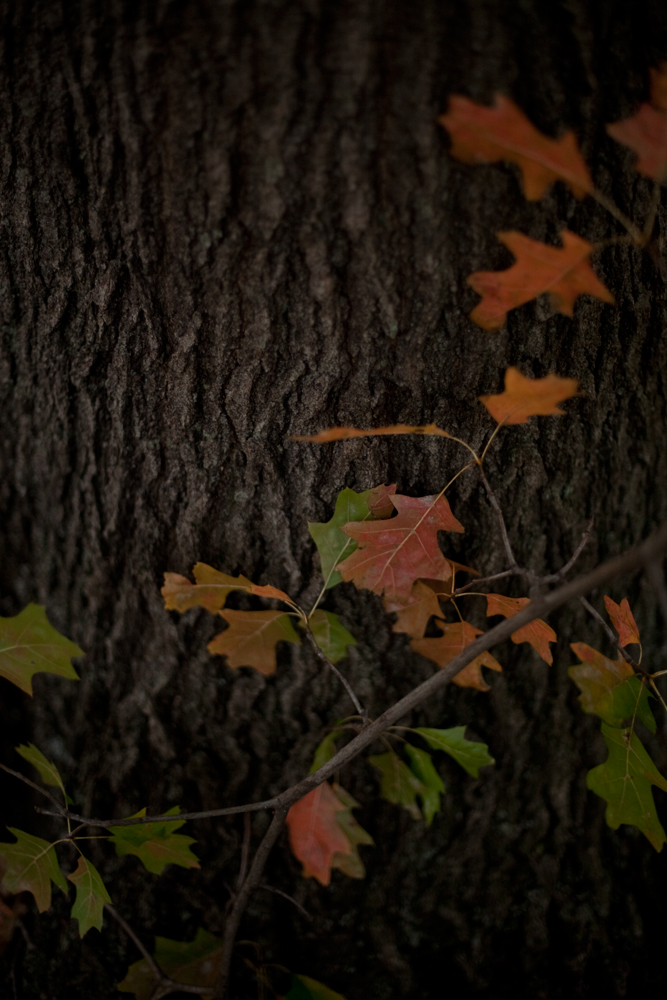