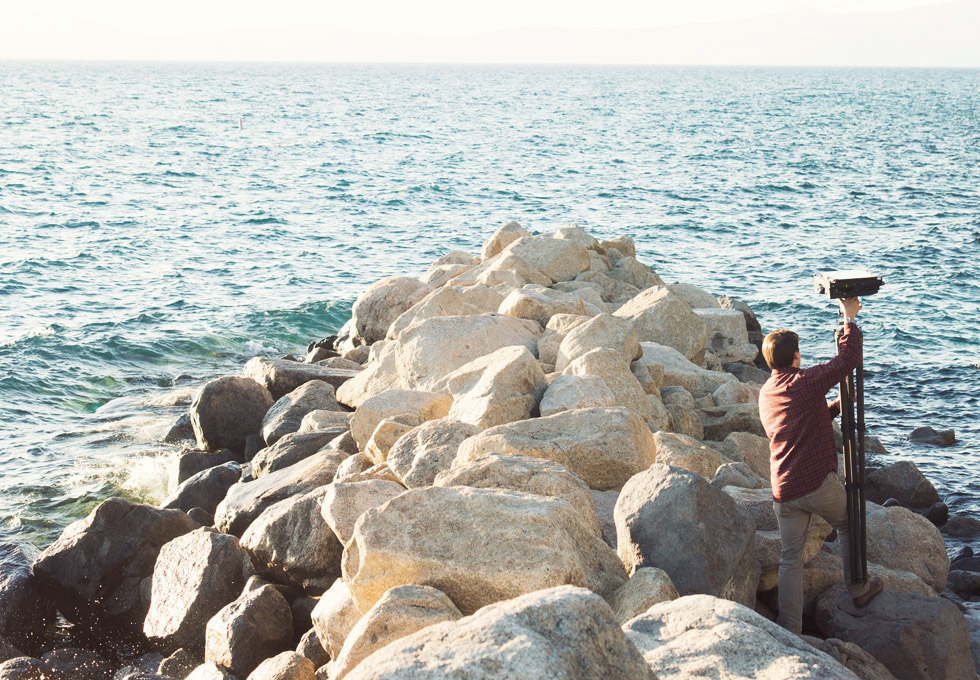 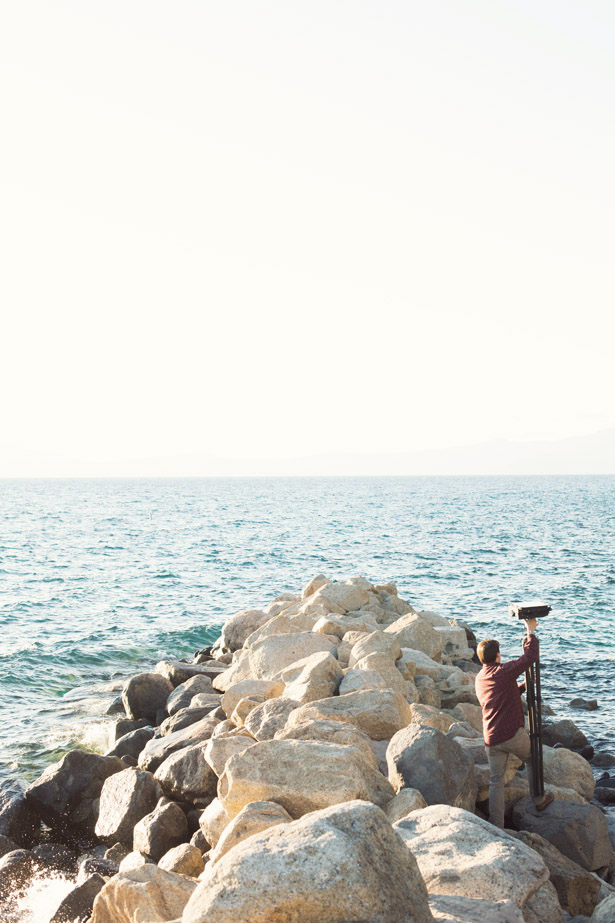 You do not want to put Adam and I across from each other at a dinner table too often because we will close a restaurant talking about photography, photographers, film vs. digital, the meaning behind photographs, technical process, how people experience photographs as art, who, in the history of photography, were influential in changing the dialogue in which we communicate through images and how technology is constantly changing photography everyday.

Back this past summer we were on a location shoot in Lake Tahoe with a client that has since become a wonderful friend and her husband who is a photographer was preparing for his first solo show in New York at the Sasha Wolf Gallery came along. It was fascinating to watch him work in the slowed down process of large format film. Of course, I immediately think of Ansel Adams, but some of his heroes are Ad Reinhardt and Hiroshi Sugimoto. In the car he kept a book of photographs from the late 1800s of the Lake Tahoe area and would study them declaring to search for “that waterfall” or point out boulders that now have tunnels cut through them. The great thing about Adam’s work is not that he creates beautiful landscape photographs but that what he sees before you is a totally new way of looking at something we’ve all seen photographed a million times and yet strangely relatable, the way your eyes adjust at night in those peaceful moments in nature.

It was such a thrill to get to see him create and now, to see the end result hanging on the walls of a gallery to be experienced. We sat down to discuss the thought behind his images, how he got to where he is now, and what’s next: 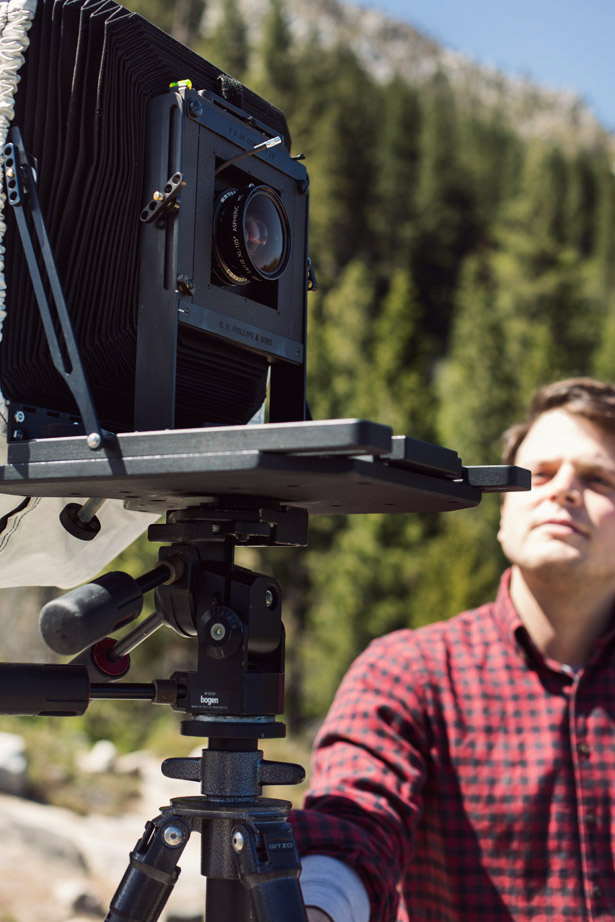 Jamie: How did the idea for the series of Night Landscapes begin?

Adam: We were on a plane back from Hawaii, flying at sunset. The sun sets really fast when you’re flying west to east. I looked away from the window for a couple of minutes and when I looked back, it was black…almost instantly dark. So I was watching the surface of the ocean and it felt like you could almost see the roundness of the Earth. I’m letting my eyes adjust and I start seeing the landscape, the earth, the way I had seen it before the sun had set. And then I realized what I was seeing – I looked again and it’s like, Wait a minute, there’s nothing there, it’s totally pitch black. And it was the memory of that landscape, not the actual landscape itself. It was almost the reflections on the window that I was imagining as the thing. 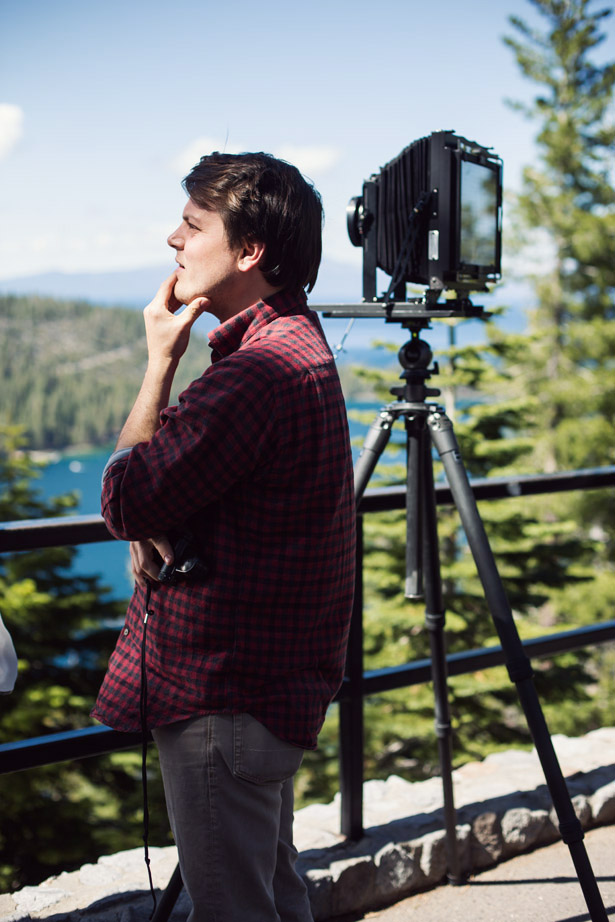